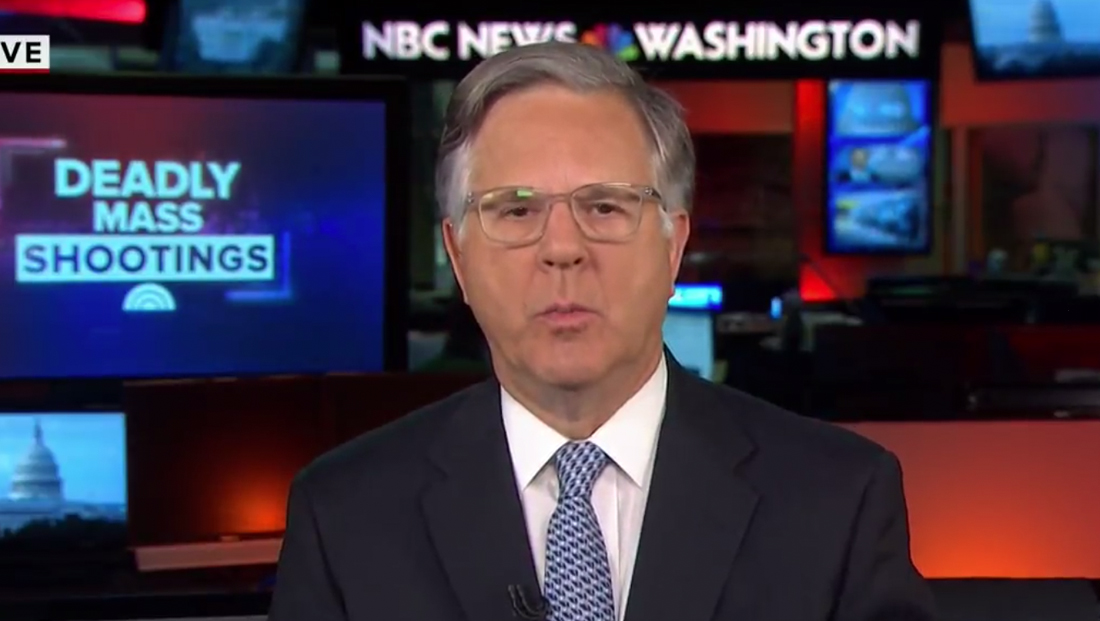 After covering the deadly shooting in El Paso, Texas, Saturday, Aug. 3, 2019, the networks were faced with combining coverage from that tragedy in an overnight shooting in Dayton, Ohio on their Sunday morning newscasts.

Here’s a look at how the networks started their Sunday morning newscasts and public affairs programming:

“NBC Nightly News” will originate from El Paso with Lester Holt anchoring Sunday, Aug. 4, 2019, with “Today” broadcasting live from both locations Monday morning, according to a programming note Willie Geist announced at the end of “Sunday Today.”

Correction: A previous version of this story misidentified the city in Ohio where the shooting took place.