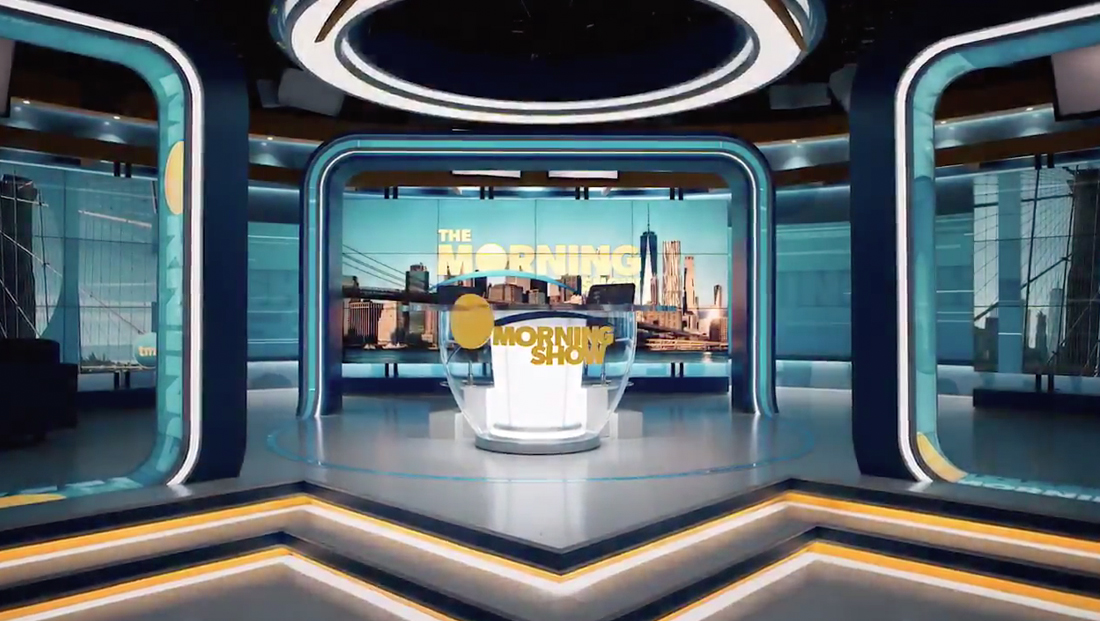 Apple has released a trailer for its upcoming “The Morning Show” exclusive series.

The trailer showcases slow camera views of the production offices, dressing rooms, control room and studio of the show.

While the camera moves around the deserted spaces, a collage of audio clips that sound like on air anchor reads play in the background.

“The Morning Show” is a show-within-a-show style take on morning television and stars Jennifer Aniston, Reese Witherspoon and Steve Carrell.

Apple previously released another trailer at the event officially announcing the series in March.

The show will debut this fall on Apple TV Plus, Apple’s subscription streaming service that is scheduled to launch in the fall as well.