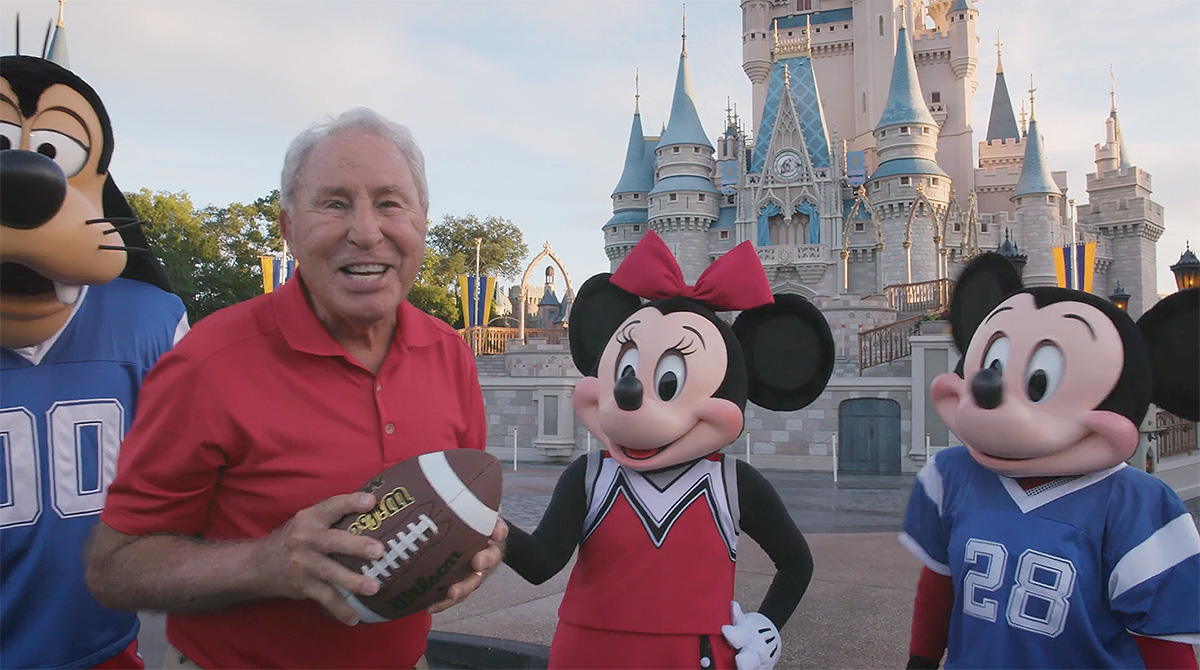 The Magic Kingdom Park at Walt Disney World Resort will host the show for college football kickoff week (Week 0) as the University of Miami Hurricanes play the University of Florida Gators on Saturday, August 24.

The broadcast will utilize the Main Street Train Station in the park for its home with a view straight down Main Street, USA, to the Cinderella Castle.

The Walt Disney World Railroad was closed in December 2018 for refurbishments and upgrades, making the station space available for the broadcast.