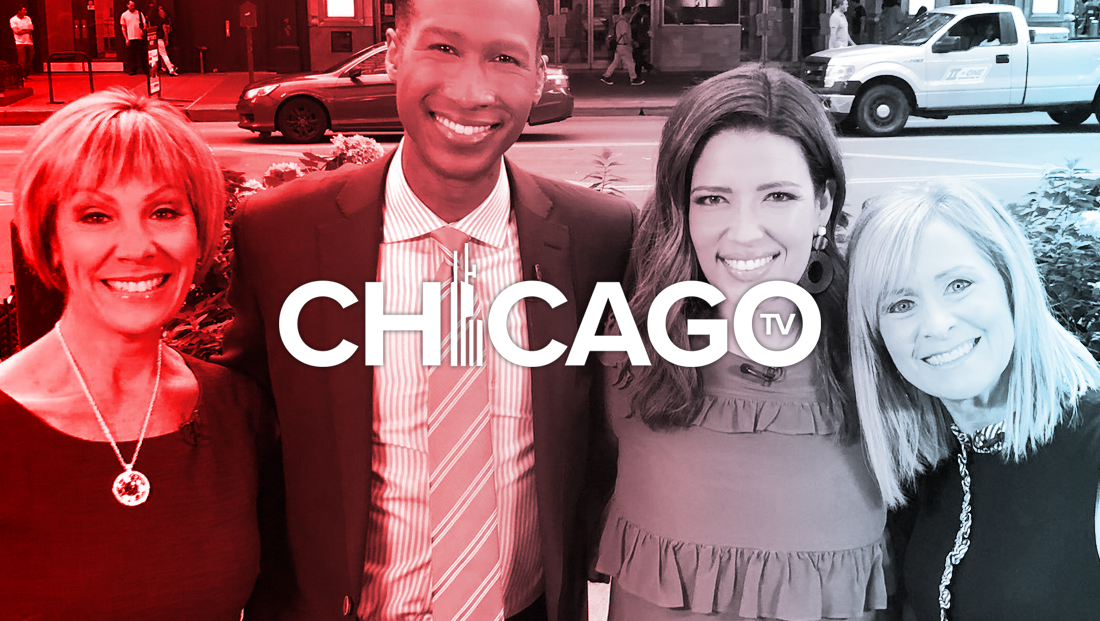 After 78 days, the ABC 7 Eyewitness morning team is finally back together.

Butler was out Tuesday when Babich returned from maternity leave, so Wednesday morning’s broadcast marked the first time since May that the anchor team has been together.

FINALLY! Our TV family is together again @abc7chicago for the first time in 78 days. I adore this crew and am so lucky to work with them! pic.twitter.com/7jBL9u3Gd0

WLS, in the meantime, has continued promoting its morning news with spots that include Babich, despite her anchor chair being filled by an assortment of fill ins.