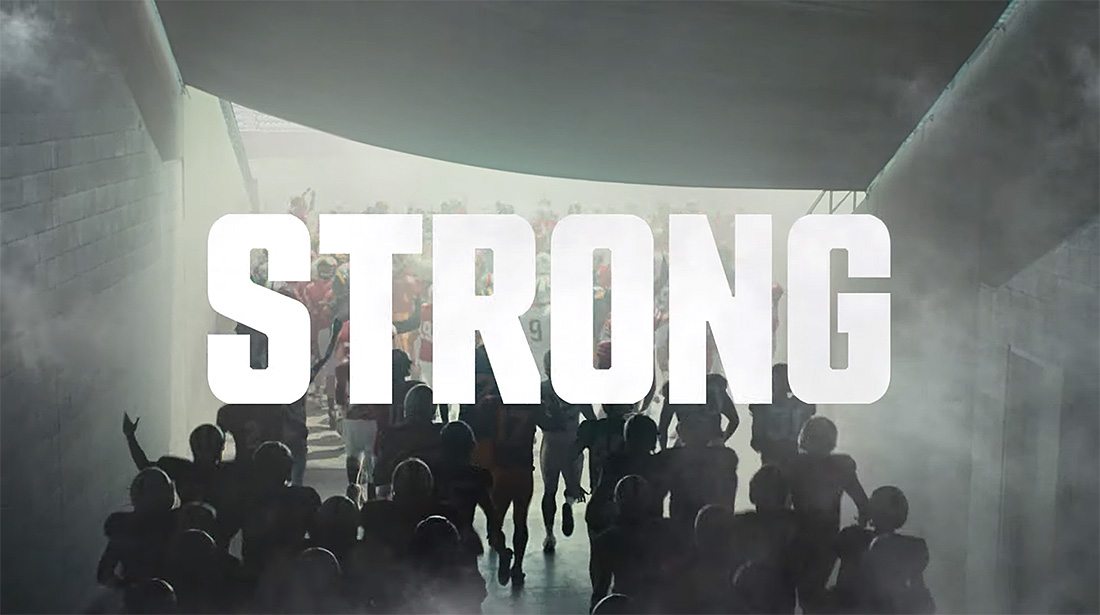 Along with making its coverage “bigger” with the addition of the “Big Noon Kickoff” show, Fox Sports also encourages you to “Start Saturday Strong” through its new 2019 college football ad campaign.

“Saturday woke up ready to play this year,” the ad reads promoting the new gameday lineup on Fox as visuals show players and talent entering a football stadium from a smokey tunnel.

“It’s coming out strong,” the narrator goes on to say as visuals flash of many gameday hallmarks like a cannon and drumline. 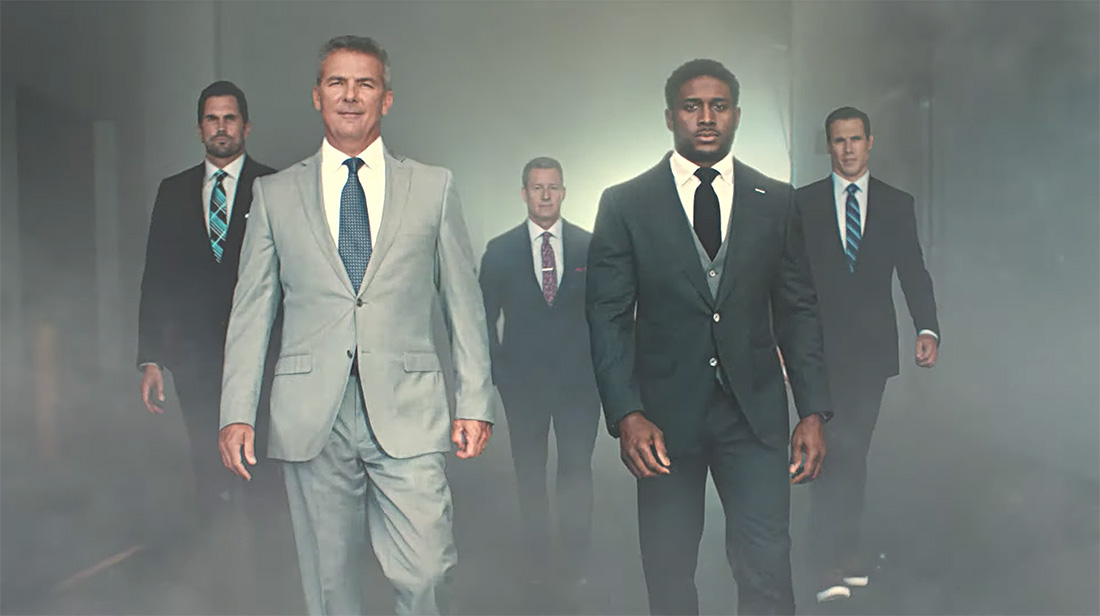