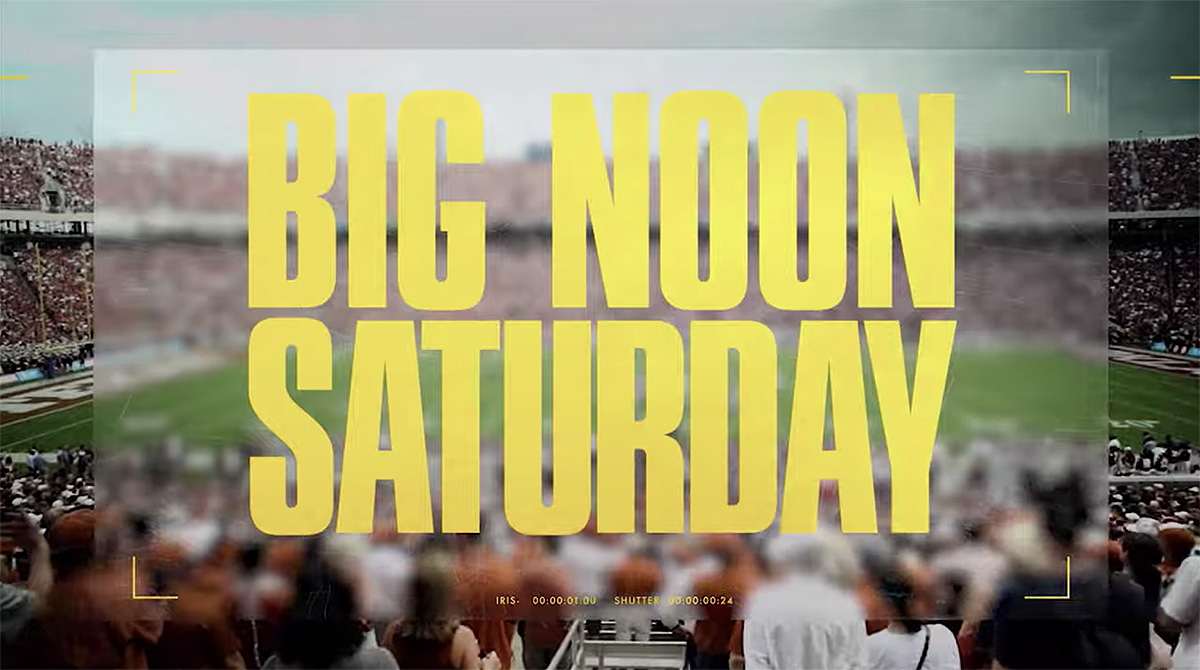 Led by a group of well-known coaches and players including Urban Meyer, Reggie Bush, Matt Leinart, Brady Quinn and Rob Stone, Fox’s “Big Noon Kickoff” will lead the coverage and air each Saturday at 11:00 a.m. ET.

This kickoff show will be followed at noon by the newly branded “Big Noon Saturday” game of the week, which will include matchups from the Big 12, Big Ten and Pac-12 conferences.

Previously, Fox branded its weekly game under the “Fox College Football” banner with it sharing the same naming and motion design as FS1’s programming.

This new branding is meant to emphasize the importance of the new kickoff show, which includes a coach with three national titles and two successful quarterbacks. 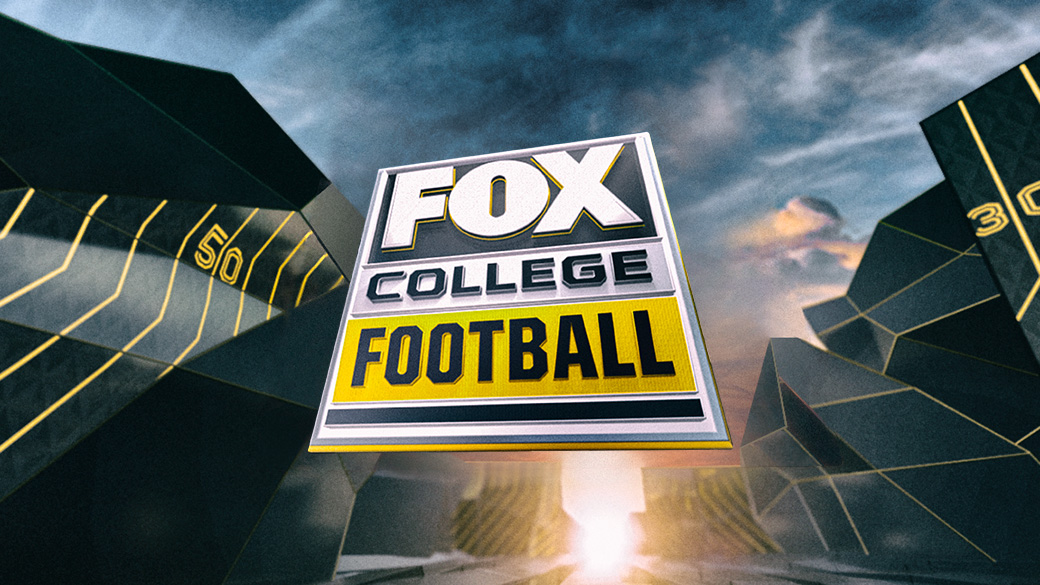