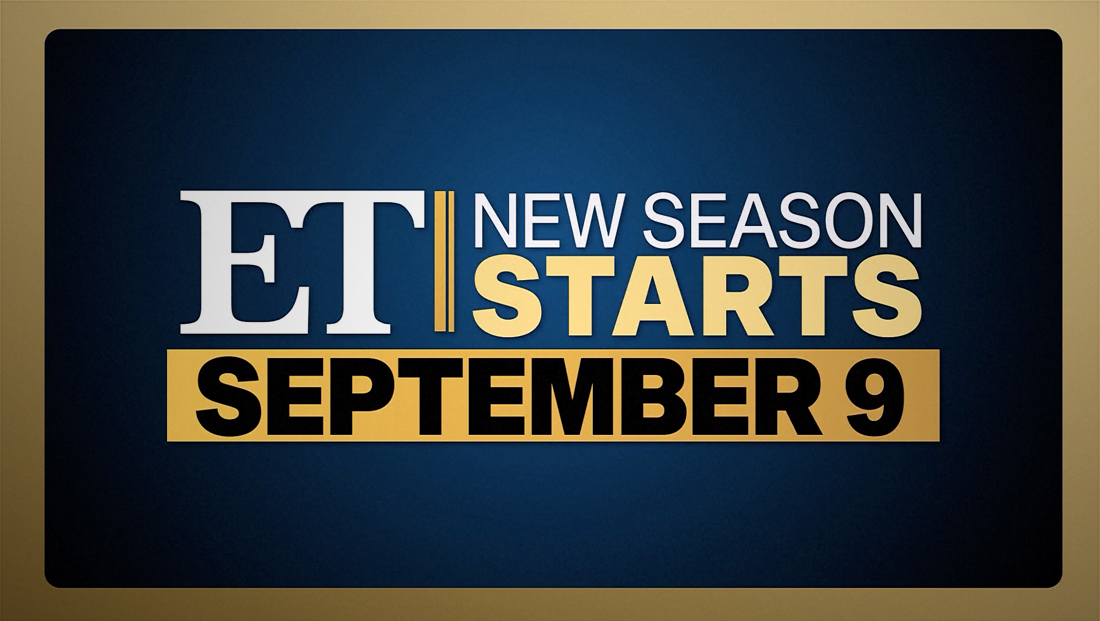 In TV, a handful of musical notes can carry volumes of meaning — ranging from the start of the “Jeopardy!” “think” music, to the “SportsCenter” signature riff to the NBC chimes.

Another one of those is the six notes at the beginning of the “Entertainment Tonight” theme music.

Those notes are engrained in the show’s DNA in fact, that the show has a (rather obvious) name for it: “DaDaDa DaDaDa.”

Now, celebrities from the past and present are sharing their love of those notes in a new promo campaign the show is using to promote its 2019 season.

Two of the show’s main competitors, “Access Hollywood” and “ExtraExtra” haven’t quite been able to get their theme songs to that level of familiarity, but their audio signatures “Lights … camera … access” whisper and “extra extra” chant, respectively, are familiar among frequent viewers.