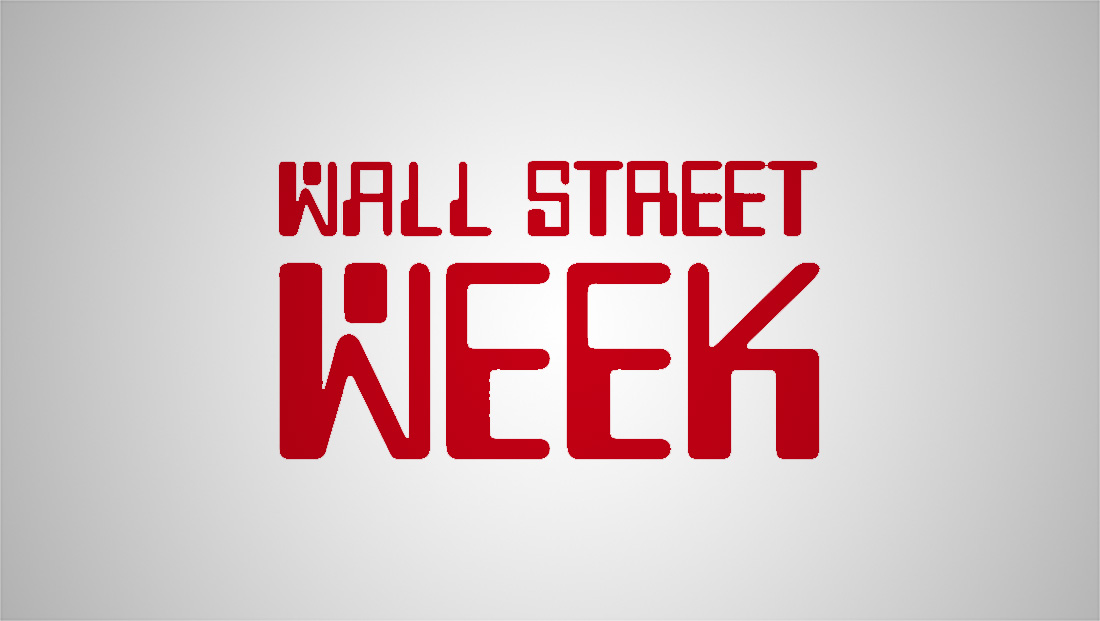 Bloomberg is reviving the “Wall Street Week” moniker, however, the new version is completely unrelated with the former PBS franchise.

“Bloomberg Wall Street Week” will be hosted by David Westin, who is stepping down from the network’s morning program “Bloomberg Daybreak.”

Westin joined Bloomberg in 2015 to help reprogram the network’s morning block, co-anchoring “Bloomberg Go” with Stephanie Ruhle, who has since moved to MSNBC. “Bloomberg Go” rebranded in fall 2016 as “Daybreak,” part of another program shuffle.

“Wall Street Week” aired on PBS weekly from 1970 to 2005 with Louis Rukeyser at the helm for most of the program’s run. In 2015, SkyBridge Capital, the firm founded by Anthony Scaramucci, acquired the rights to the show with Scaramucci and Gary Kaminsky hosting. The show then moved to Fox Business in 2016 with Maria Bartiromo taking over as anchor in 2017.

In early 2018 the show was rebranded “Maria Bartiromo’s Wall Street.”

The new “Bloomberg Wall Street Week” will debut this fall and feature Westin recapping the week’s events with a roundtable format.