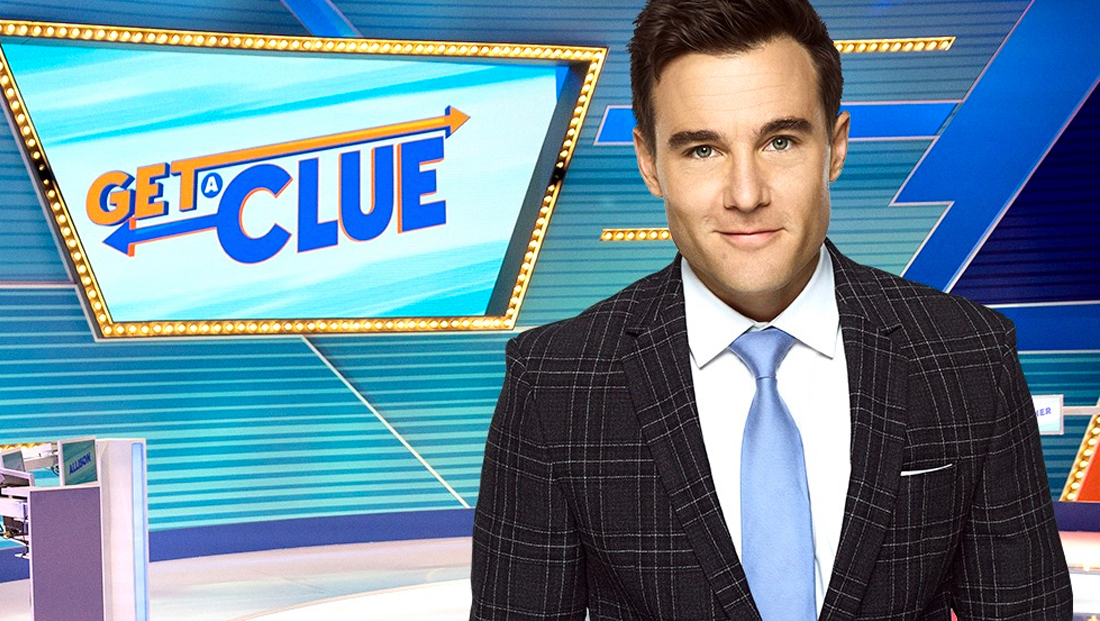 As it celebrates its 25th anniversary, Game Show Network is also launching a new original show — “Get a Clue” with host Rob Belushi.

The show is described as a high energy clue game in which two teams compete to see who can successfully guess the most answer words before time runs out.

In each round, teams will receive a list of answer words they get to play.

Game Show Network has created an angular look that incorporates orange and blue type with an extended “T” that forms a long arrow while another arrow juts out of the “C.” 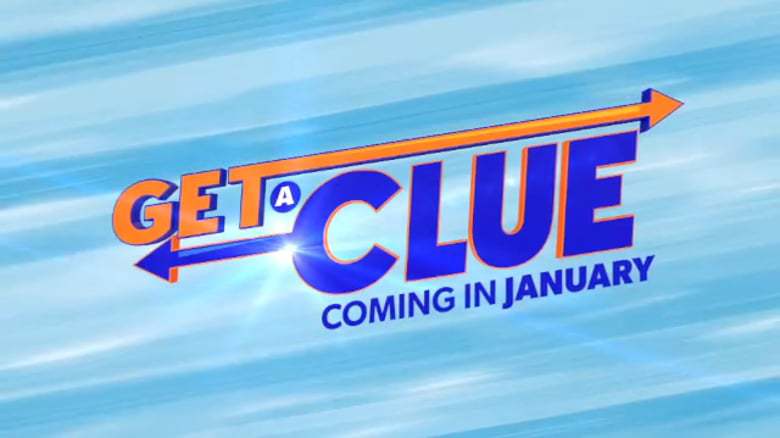 The team with the most points advances to the bonus round to play for $10,000.

They’ll have 60 seconds to guess eight words but the entire team has to stay on their toes because the clue givers, and guessers, change randomly with every new word.