Networks broadcast evening newscasts even as senate toiled on 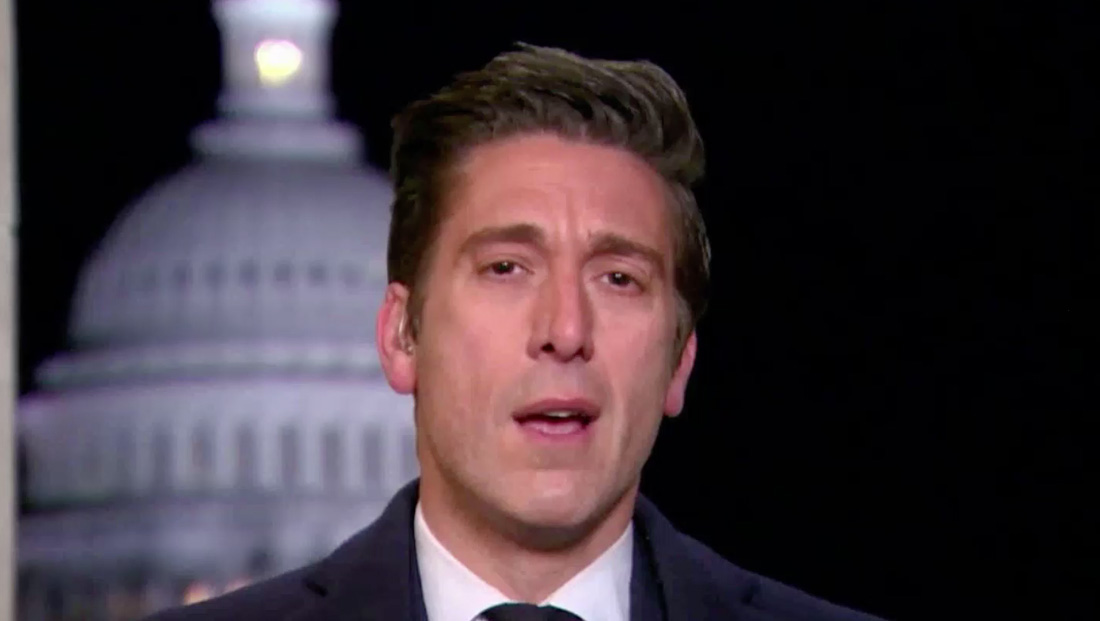 As senators continued to debate, the networks broadcast their national newscasts in most markets as planned.

“ABC World News Tonight” anchor David Muir traveled to Washington and anchored from a standup location with the Capitol dome visible in the background.

“CBS Evening News” originated from its Washington studio, now the permanent home of the broadcast with Norah O’Donnell anchoring (who thankfully wasn’t caught on camera getting upset with something off screen).

“PBS NewsHour” originated from its studios in Arlington, Virginia, but also had correspondents throughout the capital. Judy Woodruff anchored.