Chicago forecaster frets she might be replaced by ‘animatronic groundhog’ 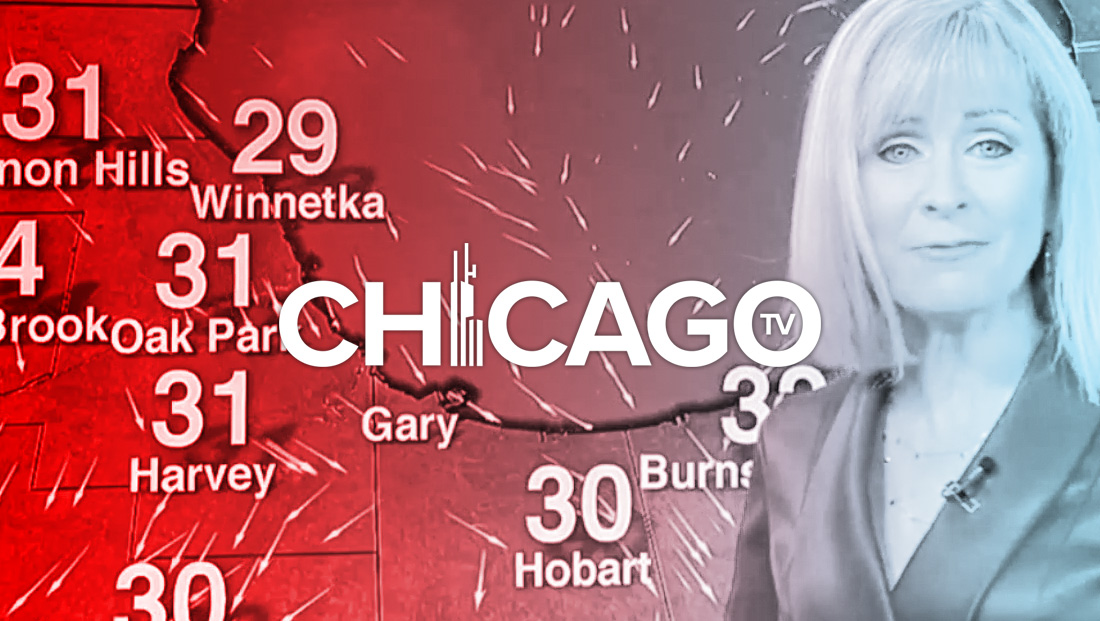 A Chicago forecaster was caught off guard by a story about calls to replace “Punxsutawney Phil” with an animatronic AI powered version for Groundhog Day.

Producers stacked the story right before anchors Terrell Brown and Tanja Babich had to toss to meteorologist Tracy Butler for a weather hit.

“So we’re gonna have some strong opinions about that one,” said Brown after reading the story.

“Animatronic groundhog in order to predict the weather: Tracy Butler, thoughts?” Babich added as the weather and traffic stinger appeared on screen.

“So now I’m gonna be replaced by an animatronic groundhog?” said Butler as she appeared on camera.

“…get your fur ready…” joked Brown as the camera zoomed in on the station’s weather center.

Typically as the camera zooms in, the meteorologist takes a step or two toward the large monitor behind the weather desk, but Butler appeared to be distracted and, in an ironic twist, ended up “cutting” most of herself out of the show briefly.

“Alright, I better do somethin’ I don’t know how I’m gonna compete with that,” said Butler.

“I’m not sure Phil wants to give up his celebrity — Punxsutawney or Schwarz,” she joked, the latter name a reference to colleague and fellow meteorologist Phil Schwarz.

In the lead-in story, file footage of Punxsutawney Phil appeared to be incorrectly labeled as being from “Niles” (presumably the Illinois village with that name, though there is also a municipality with that name in Pennsylvania).

Illinois also has its own version of Phil — “Woodstock Willie.”