Column: Video Production and the ‘ease of use challenge’ 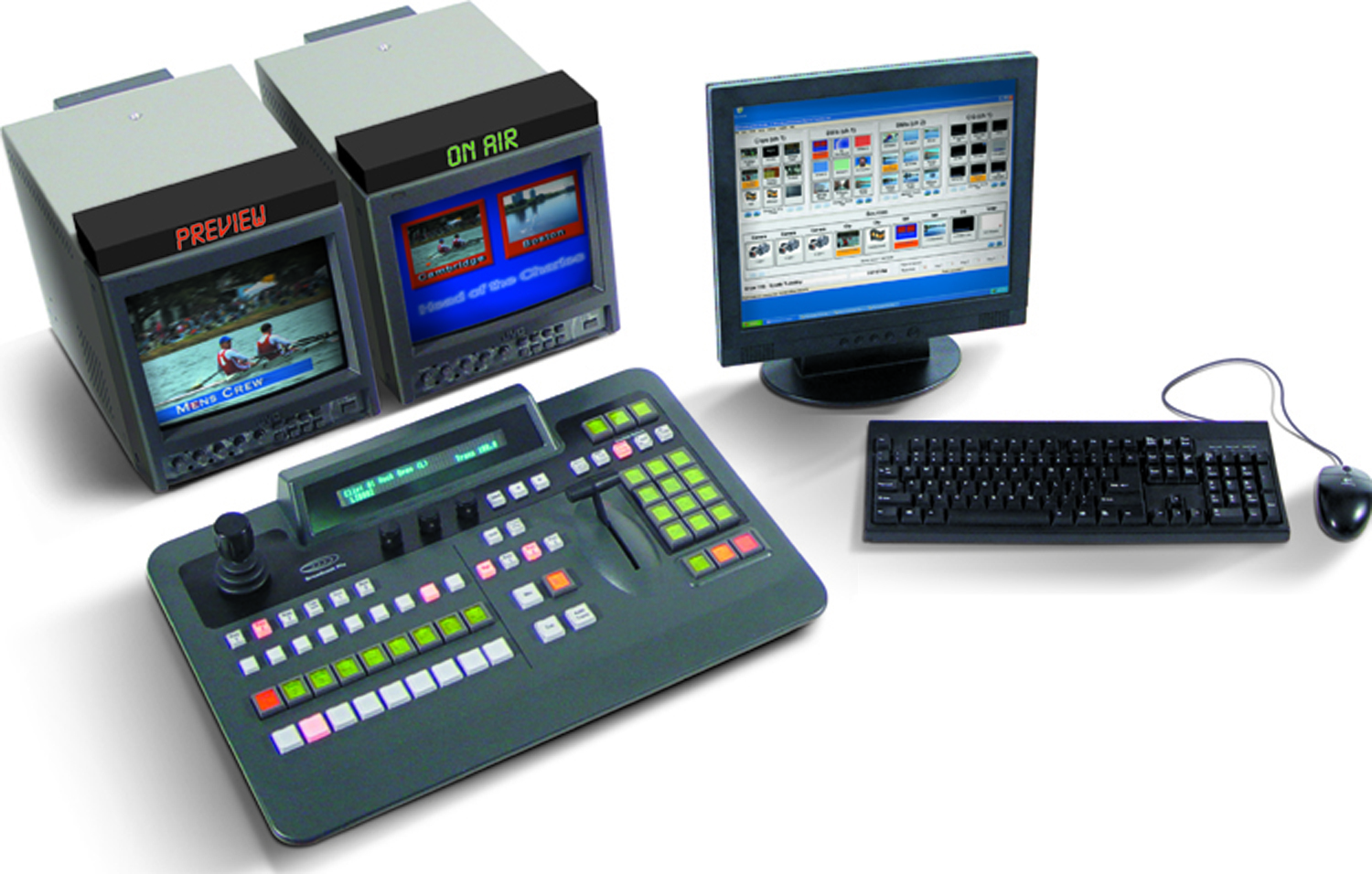 Video consumption has exploded, making its way into every facet of our lives, so the number of people producing video has increased exponentially, creating what I call the “ease of use challenge.” To understand why, we should consider a bit of history.

As broadcasting took off in the 1960s the M/E or Mix/Effect bus architecture was designed as an answer to combining video sources using effects and keys.

This was a parallel process because the degradation of the analog signal made the layering and re-entry of sources impossible. For multiple video sources to be combined, each element had to be processed simultaneously but independently, resulting in hugely complex architectures with multiple M/E busses and keys. Additionally, functions were performed in dedicated devices and for most productions, besides the switcher, there would be a DVE (Digital Video Effects system), Character Generator, Still Store, Clip Store and Camera Controls, for the manually focused and framed cameras.

The M/E Switcher tied them all together and over time became more complex as control and automation was added to manage all these devices. Unfortunately, these complex architectures and control surfaces survived and flourished through the changes we have seen over the last 50 years, so now, even the most significant digital production processes are controlled by user interfaces designed in the ’60s.

The operators and installers of these complex systems had to undergo significant training by broadcasters and the equipment manufacturers so as not to make an on-air mistake. People became broadcast trained!

So, as video consumption explodes, there aren’t enough broadcast-trained operators to go around and we force outdated user interfaces on the millennials entering our industry – hence the “ease of use challenge.”

The end result is most video production systems are only used to single-digit percentages of their capabilities. Why? Because operators can’t find the functions or are too worried that they will make a mistake while they are producing a live show.

Meanwhile, the industry is still adding complex features that have been asked for by the most experienced broadcast-trained operators — which, chances are, will never be used by the mass market because they are too difficult to find and control.

It’s time to focus on ease of use so we can empower the next generation to use the tools we make and make exciting content for all genres.

About
Graham Sharp, Broadcast PixGraham Sharp, CEO, Broadcast Pix, has more than three decades of executive management experience in the media technology and business development industries. He has a broad management skill set, highlighting his experience in sales, marketing, finance, services, product development, and general management, particularly managing to a P+L. Sharp is equally at home in a start-up or large business.