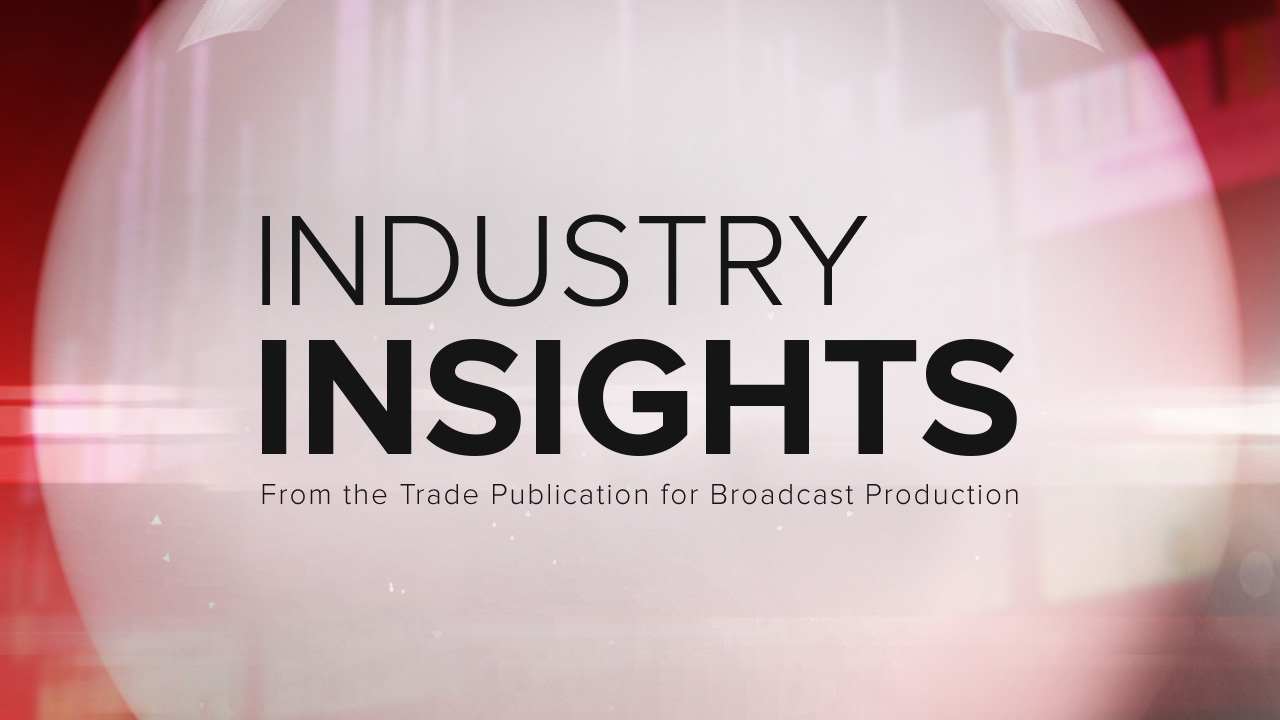 We recently gathered a group of production music professionals for an Industry Insights roundtable to tell us about the value of music, shifts in how they license and how the advent of the gig economy affects music creation and distribution.

Are you seeing any changes on the licensing front this year?

“This depends on the types of projects but, from our perspective, producers see the value of high-quality music that is well organized and have complete assurance that all legal and administration is wrapped up in a bow to protect their productions,” said Jonathan Parks, founder and executive producer of Alibi Music Library.

“Liquid Cinema is a music production company, not a music licensing company. We work with APM, Universal, and other distributors around the world to handle our licenses. Certainly, we are aware that blanket licenses have become very prominent in the world of high-volume production music. Trailer rates are a bit all over the place, but still a great field we love, and we work very hard to keep our production quality extremely high. We’re also getting more requests for custom trailer work,” said Liquid Cinema’s founder, composer Jeff Rona.

“The movement into digital is the biggest change. Now, it is valued the same as other uses. In the past, this may have been something ancillary, or to cover one-off uses, but all-digital ad buys and targeted social media campaigns are overtaking traditional uses and licenses,” Whitney Arnold, VP of Music Services at Stephen Arnold Music.

“We’ve seen an uptick in branded content this year, as well as the continued growth of internet and all broadcast licenses,” Matt Fondanarosa, a music consultant for VideoHelper, said.

“More consolidation in broadcasting and music providers and continued downward pressure on budgets that affect things like music first. It’s not a great trend overall. We value our partnerships with the PROs and hope we can help educate clients on the benefits of working with the societies for the benefit of themselves and their music publishing partners. It really hurts composers who are mostly given a ‘take it or leave it’ option when working directly for the productions,” Aaron Gant of Warner Chappell Production Music explained.

How is direct licensing impacting the value of music?

“Direct licensing and, even worse, the production industry’s lack of protocol in efficiently reporting music usage are absolutely threats to the business of licensing music because publishers rely on that income in order to continue producing the high level of music needed for professional productions. While tracking and reporting usage can certainly be a confusing process, especially in the age of digital streaming, we have to be better as an industry at doing so or the quality of music, and the art form itself, will ultimately suffer,” Parks said.

“Recently the state of California, where we are located, passed a law called AB-5, which severely limits the ability of a company to hire people on a freelance basis. This would mean that composers and producers can’t technically hire musicians to record our tracks. We’ve contacted our state government to ask them to remove the music industry from a law geared towards companies like Uber,” Rona answered.

“If it’s done right it increases the value, but it’s rarely done right. It’s based on how we in the industry educate the clients on how they need to increase the rates to compensate for direct performance rights and not just ask for it to be thrown in,” Goldberg said.

“Direct licensing almost always adversely affects the value of music, particularly where production music is concerned. However, the inability of PROs to issue global performance licenses coupled with the proliferation of online performances has resulted in an increasing demand for such licenses,” said Mendelsohn.

“For us, more than anything, the real battle is educating our clients and partners on the value of music and how artists, composers, and publishers are fairly compensated through the PRO model of performance (e.g. BMI, ASCAP, SESAC). Direct licensing has a negative impact on the value of music and strong creative. Full stop. The more the industry can speak in one unified voice when it comes to direct licensing, composer buy-outs, and similar music rights practices, the better off we all will be in the long run,” Arnold explained.

How is the gig economy impacting the production music industry?

“The gig economy is not new to this industry, so I haven’t personally noticed a change. While there are staff composer positions, most composers – including those working on blockbuster movies – are working on individual gigs. This is true for many of the editors, music supervisors and producers as well that may be with a company for a production but are not full time for that company,” Parks reported.

“For many musicians and content creators, the gig economy is how we get our starts in our industry and how many of us continue to make our livings in it. It provides a lot of flexibility for creatives to schedule their projects, prices, and collaborators as they see fit. For musicians and producers in particular, it gives them the flexibility to take on tours and other creative opportunities as they arise. We have a great relationship with many composers and producers in this area, and have worked successfully in this way for decades,” said Jason Rudd, producer for FirstCom Music.

“We support a free market economy where people are free to work as independent contractors and take gigs without burdensome government regulations. Legislation such as AB 5 is disastrous for the music industry in California and it is our hope that there will soon be a carve-out exemption for musicians and composers. To be required to treat every musician as an employee, even someone who plays on a one-time gig, is an absurd and unrealistic burden on production music companies and other employers,” Mendelsohn answered.

“Well, most of our guys and gals have always been in a gig economy (but with actual gigs). Luckily, we have yet to have someone not cut a demo for us because they were too busy driving an Uber,” Arnold joked.

“Honestly, it doesn’t really impact us directly, as our composers are in-house, salaried employees, with the exception of a very small group of freelancers we generally work with on a semi-regular basis,” Fondarossa explained.

“I don’t know that much has changed in that respect. Most composers do projects as work-for-hire and only a few have staff positions. There are concerns with new legislation in California aimed at ride-share companies that might unintentionally limit opportunities for working musicians and composers. Hopefully that gets worked out soon,” said Gant.