Cleveland station adds ‘What Day Is It?’ segment 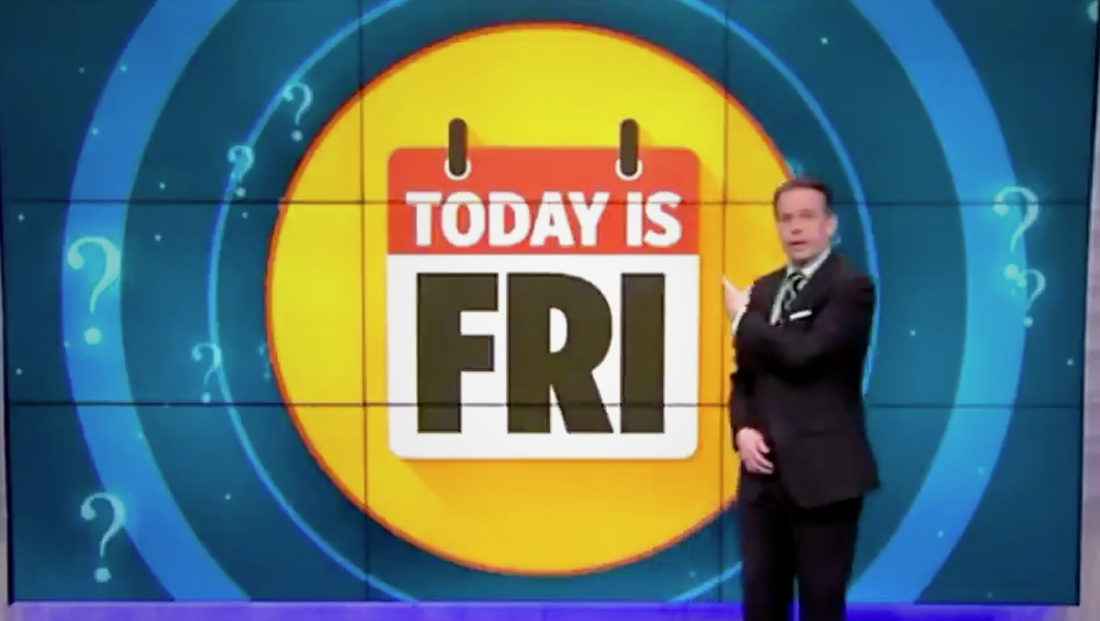 If you feel like the days are sort of starting to blend together now, a Cleveland station is here to help.

So, WJW Fox 8 in Cleveland is helping out viewers with lighthearted segment that answers the now age old question: “What day is it?”

The segment is, appropriately, called “What Day Is It?” and features a calendar themed graphic.

Morning co-anchor Todd Meany is named as “host” of the segment — which involves him walking on camera from the left, pausing briefly in front of a video wall with the day of the week, saying, as he did April 3, 2020, “It’s Friday,” and walking off frame to the right.

The video wall features a matching calendar style graphic that reads “Today is…” with an abbreviated version of the day of the week in bold black letters below.

Many TV stations and network newscasts include the time and temperature in their bugs — and it’s not uncommon for tickers, especially during morning news, to feature the day of the week and date, often in the form of “Good morning, it’s…”

In addition, many newscasts also feature either an on screen display of the date, someone saying it or a combination of both, during teases, opens or title cards.

For instance, “Today” almost always works the day of the week, month, day and year into the final part of the teases one of the anchors reads just before the open runs; working it in as a sentence that uses the word “today” as both the name of the show and a reference to generic definition of the word. 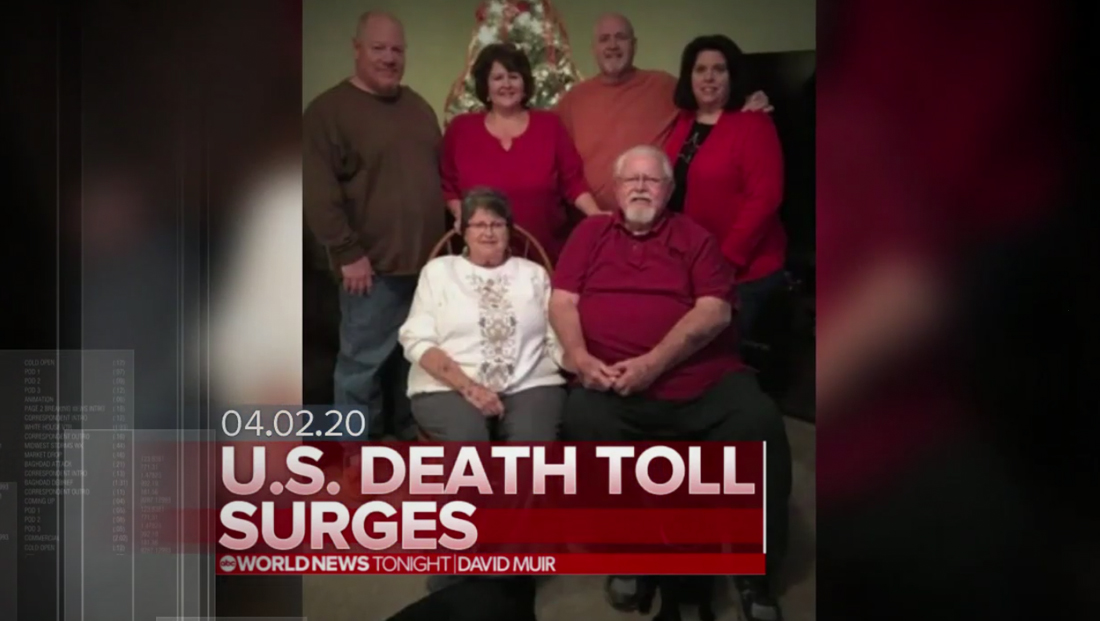 “Good Morning America” typically displays the date on screen at the end of its teases. 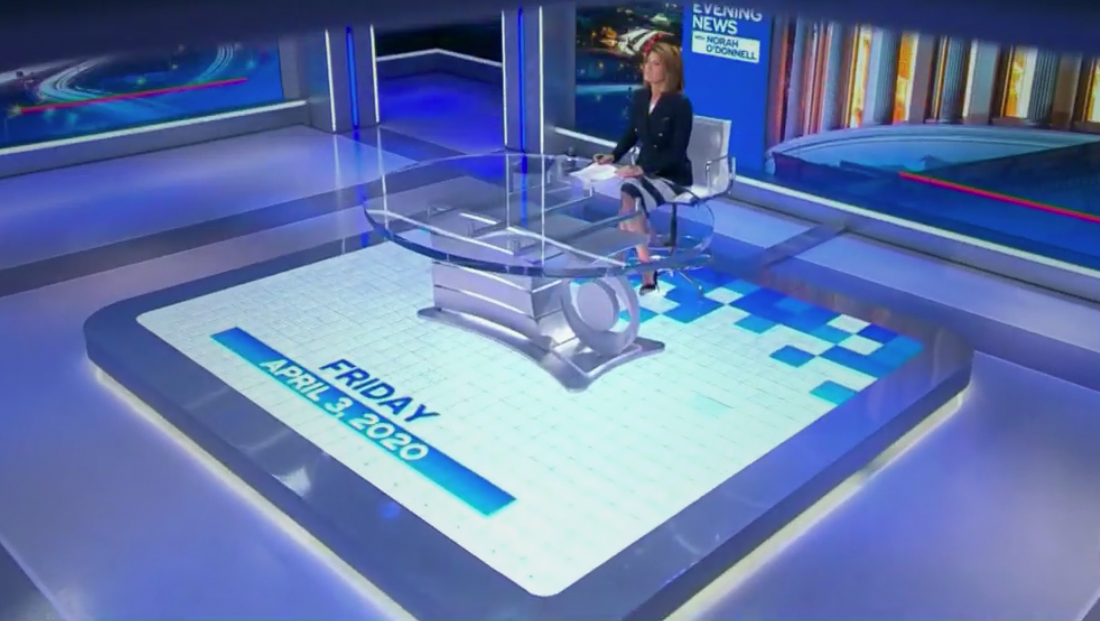 Another common technique, used by many shows, is to feed a graphic to on set video walls or panels, such as “CBS Evening News” does on the square riser outfitted with LED panels the anchor desk sits on and typically shown briefly in a wide shot of the studio before cutting to anchor Norah O’Donnell.

Local newscasts, meanwhile, may use a combination of these techniques or none at all.

Displaying the date somewhere on screen not only helps reinforce the idea of the show being current — and helping viewers know what date it is (even under normal circumstances) but also serves as a sort of visual “tag” of the date of production for archival purposes.