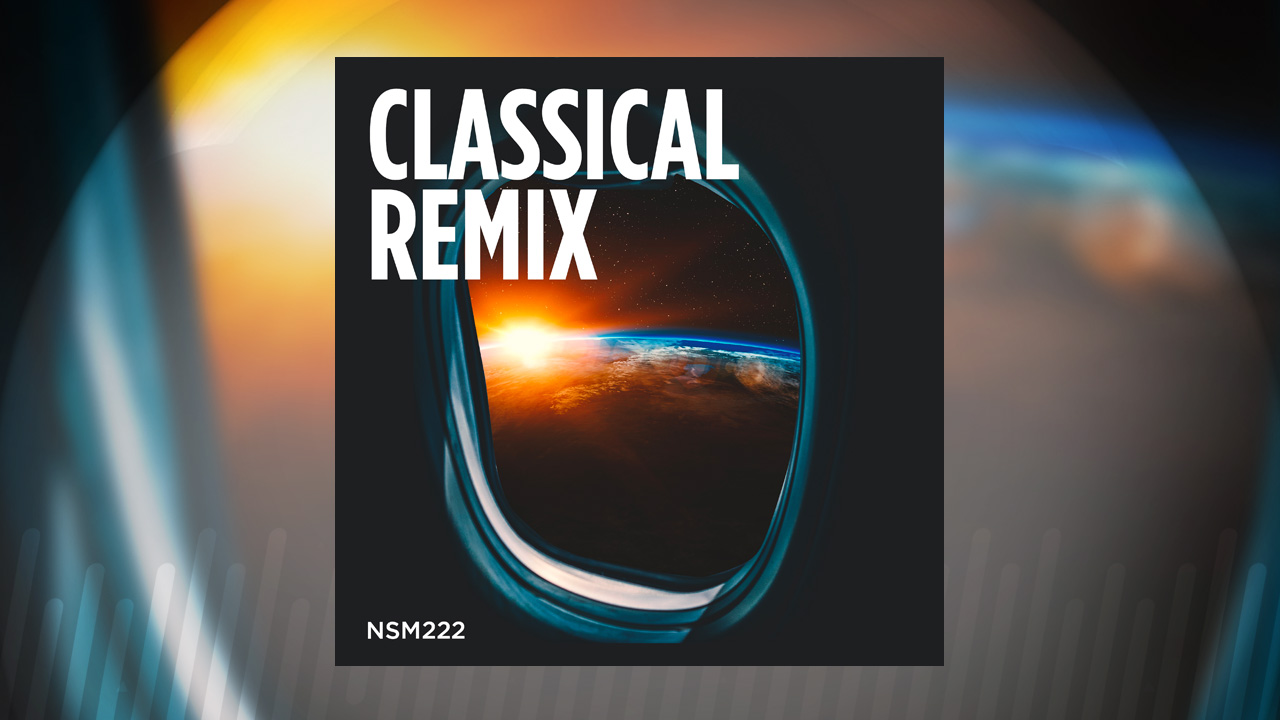 The juxtaposition of old and new has long been a staple in popular music. From audio samples of Golden Era movie soundtracks that emerge decades later in dazzling new contexts, to the resurrection of old genres, instruments, and lyrical themes, much of the music we know and love today has one foot in the past, and another in the present.

By repurposing beloved classical staples and adorning them with electronic instrumentation, “Classical Remix” from No Sheet Music is built on that tradition, but with more complexity than you might think.

Rather than exploiting modern electronic production trends like auto-tuned voice-sampling and card-shuffling trap beats, the album favors dance club aesthetics and movie soundtracks from the ’80s and ’90s.

The astoundingly simple “Gympnopedie No 1” removes Satie’s piano melody and replaces it with digital strings and delayed 80’s phone-hold beats in a track that feels vast and meditative.

On the infectious “Zadok the Priest,” we hear an exciting track that deftly saws and weaves through counterpoint with buoyant arpeggios and steady bass drum hits. “Moonlight Sonata” pairs unemotional, crystalline electrics with rich, dramatic strings in a dance that sounds revelatory and affecting.

There’s no obvious visual context this record was written for, but it sounds best suited for fantasy and sci-fi genres, dramatic documentaries, and podcasts. “Classical Remix” succeeds because it doesn’t aim to chase vapid trends or outshine the original music it’s inspired by.

In the U.S., No Sheet Music is represented by Megatrax, with direct licensing available in Europe.

To license tracks from the album, visit the Megatrax website.