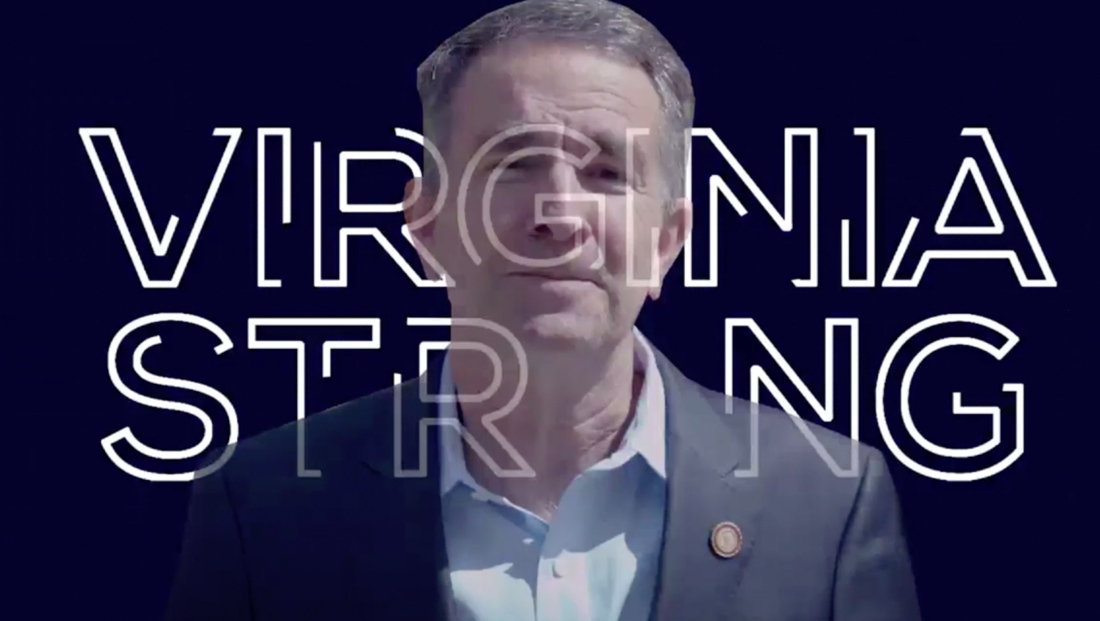 WWBT in Richmond, Virginia, took on a unified and positive approach to the question that’s on everyone’s mind — “what’s next?”

“I felt it was time to push forward with a little attitude while acknowledging what many are feeling right now,” explained Erik Candiani, director of marketing at Gray Television, which owns the station.

He explained one goal was to encourage viewers to rise up out of the pandemic.

“It’s a dramatically different tone than what we’ve done over the past couple months, but also a leap ahead of where and how others are marketing it now,” Candiani notes.

The station managed to get both Richmond’s mayor and Virginia’s governor to say the station’s current slogan: “Virginia strong.”

The spot also emphasizes the station’s role before, during and after difficult times such as the current situation — all interspersed with images of essential workers and station personnel and news vehicles.

Correction: An earlier version of this story contained the incorrect city name. This has been corrected.