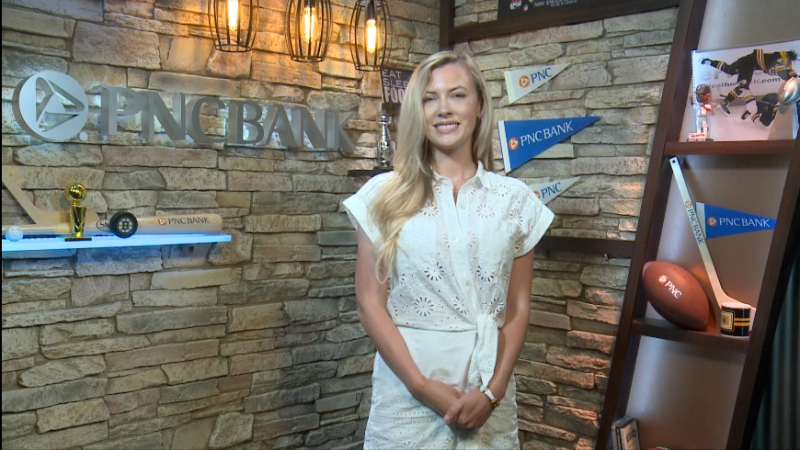 New England Sports Network (NESN) has teamed up with sponsor PNC Bank to unveil a new production facility for digital content, branded as the PNC Bank Digital Studio at NESN.

NESN produces over 400 videos each month its digital platforms including coverage of the Boston Red Sox and Bruins.

PNC Bank, as part of its sponsorship, will provide wrap-around branding of the content produced in the studio including news segments, digital shows and podcasts. The deal extends PNC Bank’s engagement with the network beyond its in-game advertising.