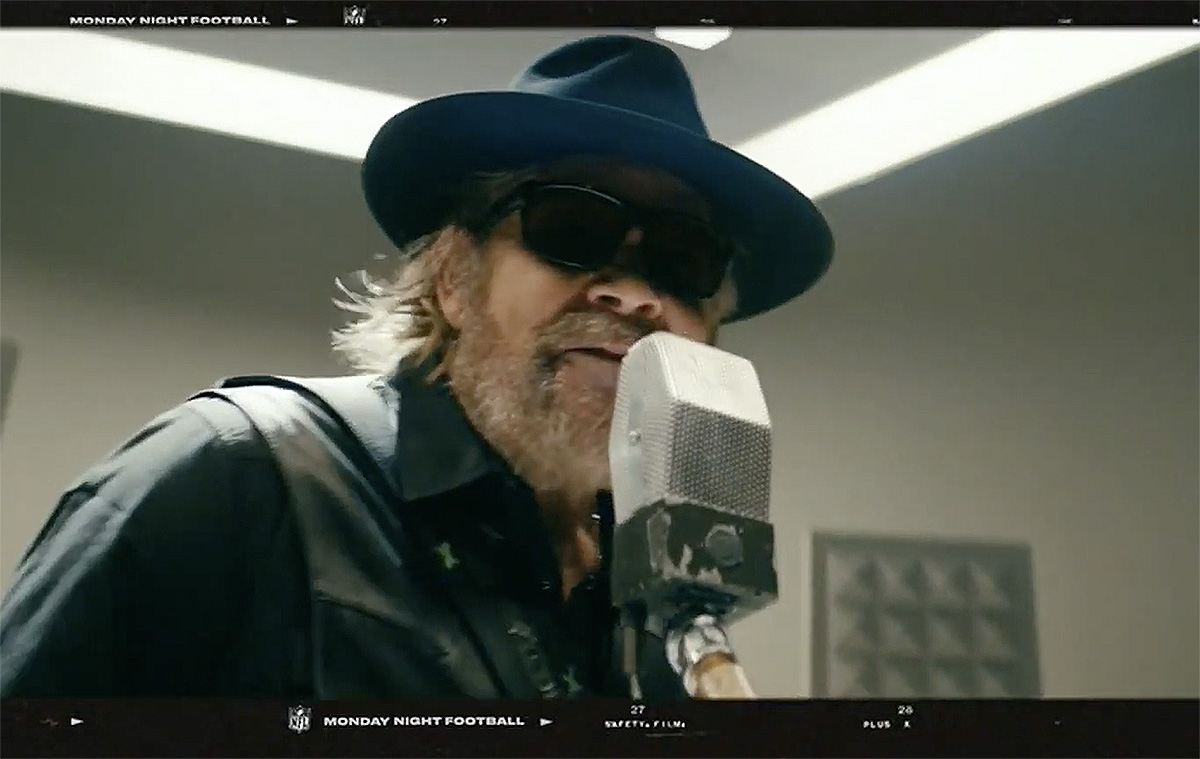 ESPN’s “Monday Night Football” will open each week with a different musical act, removing Hank Williams Jr. and ‘all his rowdy friends’ from the broadcast.

Williams Jr and his famous “All My Rowdy Friends Are Here on Monday Night” song has had an on-again, off-again relationship with the network. In 2011, ESPN parted ways after remarks only to have him return for the 2017 NFL season.

Little Richard’s “Rip It Up,” featuring new orchestration from band Butcher Brown, will take over as intro song, with ESPN noting the change relates to crowds and the coronavirus.

Sports Business Journal writes, “the song… will not resonate for games that will be contested in mainly empty stadiums.”

“All My Rowdy Friends Are Here on Monday Night” first debuted with “Monday Night Football” in 1989, with Williams Jr. releasing the song in October 1984.

ESPN’s “College GameDay,” however, continues to have its crowd-filled intro and will continue to travel each week to college campuses.