Column: How broadcasters can save money with virtual sets 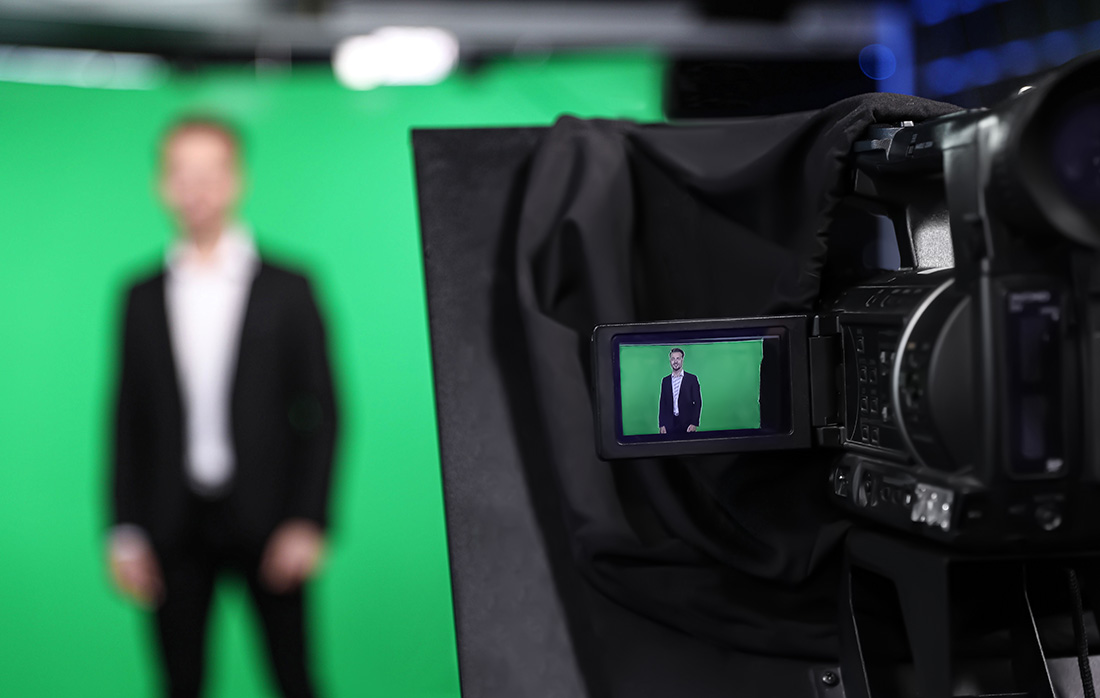 One of the most important factors for any broadcaster to deal with is constant downward pressure on budgets. As technology advances, everyone throughout an entire broadcast operation is continually tasked to do less with more. And in an industry haunted by the ghost of cord-cutting and looking at the rise of powerful new SVOD players as it restructures itself, any savings that can be made need to be made. It’s often a matter of it being better to choose to do it and having some control over the process than being forced to do it and have none.

This was an important theme across the industry before the coronavirus pandemic hit. It’s one marked extremely urgent now.

Luckily one of the areas where significant savings can be made is with the introduction of the virtual set. And one of the reasons they are starting to appeal to more and more broadcasters now is that they have become genuinely photorealistic.

For instance, our technology was used by Sony Innovation Studios to create a virtual version of the ‘Shark Tank’ set for Sony Pictures Television last season when pressure at the lot in Culver City meant that there wasn’t enough space for its usual two identical stages. The virtual set was used for filming around 100 exit interviews in front of green screen and was indistinguishable from the real world one to the extent that one producer in the production truck asked for a plant to be moved next to a couch, assuming they were watching the real-world feed.

The virtual set has none of these drawbacks. We’ve mentioned before one client we work with in Buenos Aries, Argentina that runs eight different programs a day from exactly the same studio. At the top of the hour one presenter walks out of the studio, another walks in, a button is pressed, and it’s a completely different space.

The cost savings are impressive. To pull the same sort of operation off in a real-world environment, you would need at least two fully crewed studios, and you would need eight physical sets, which even if they shared many elements would still need to be moved into new positions. Redesigning of even one of the sets would be a difficult task as all eight are so closely interwoven. The studios need to be heated, lit, cleaned… you get the picture.

What’s more though is that the virtual studios are also becoming increasingly easy to use as well. One of the UK’s major broadcasters, Sky Sports, is the rights holder for much of the live soccer shown in the country and decided it wanted to set up its own studio set at every single one of its 90 fixtures involving Premier League teams. Using Ncam’s markerless tracking system, they are able to arrive at a stadium, head to their assigned space, and have exactly the same studio design up and running within an hour, irrespective of location.

This is the sort of project that would have been prohibitively expensive in the real world, and, in fact, probably impossible given the different sizes of the suitable spaces at 90 different stadia.

Even for virtual set technology, it would have been difficult only a fairly short time ago. But markerless tracking is making the virtual set much more adaptable and a lot less finicky to use. Set up times are becoming quicker than ever, virtual set photorealism is set to take a further jump next year where Unreal Engine 5 is introduced, and technologies such as photogrammatic capture are enabling the recreation of real-world spaces inside the virtual quicker than ever.

There are other benefits to virtual sets as well. Alongside unleashing set designers’ ability to really max out their creative urges, they result in a reduced environmental footprint, allow a broadcaster to quickly and simply create consistent looks across their output, and are adaptive and endlessly iterative.

But these are very much the icing on the virtual cake. When it comes down to it, virtual sets are cheaper than real ones, and that is the bottom-line argument. It just so happens that nowadays they’re better too.

About
Phil Ventre, NcamPhil Ventre is the VP of Sports and Broadcast at Ncam.  A media professional with a passion for sports, content distribution and technology, Ventre has international experience in all of the major markets - EMEA, North America and APAC.   He has multi-disciplinary experience with broadcasters, content owners, professional sports teams and stadia in order to help them maximize the value of their assets, with a history of delivering future-proof solutions to engage fans and viewers and to help deliver world class broadcast content.