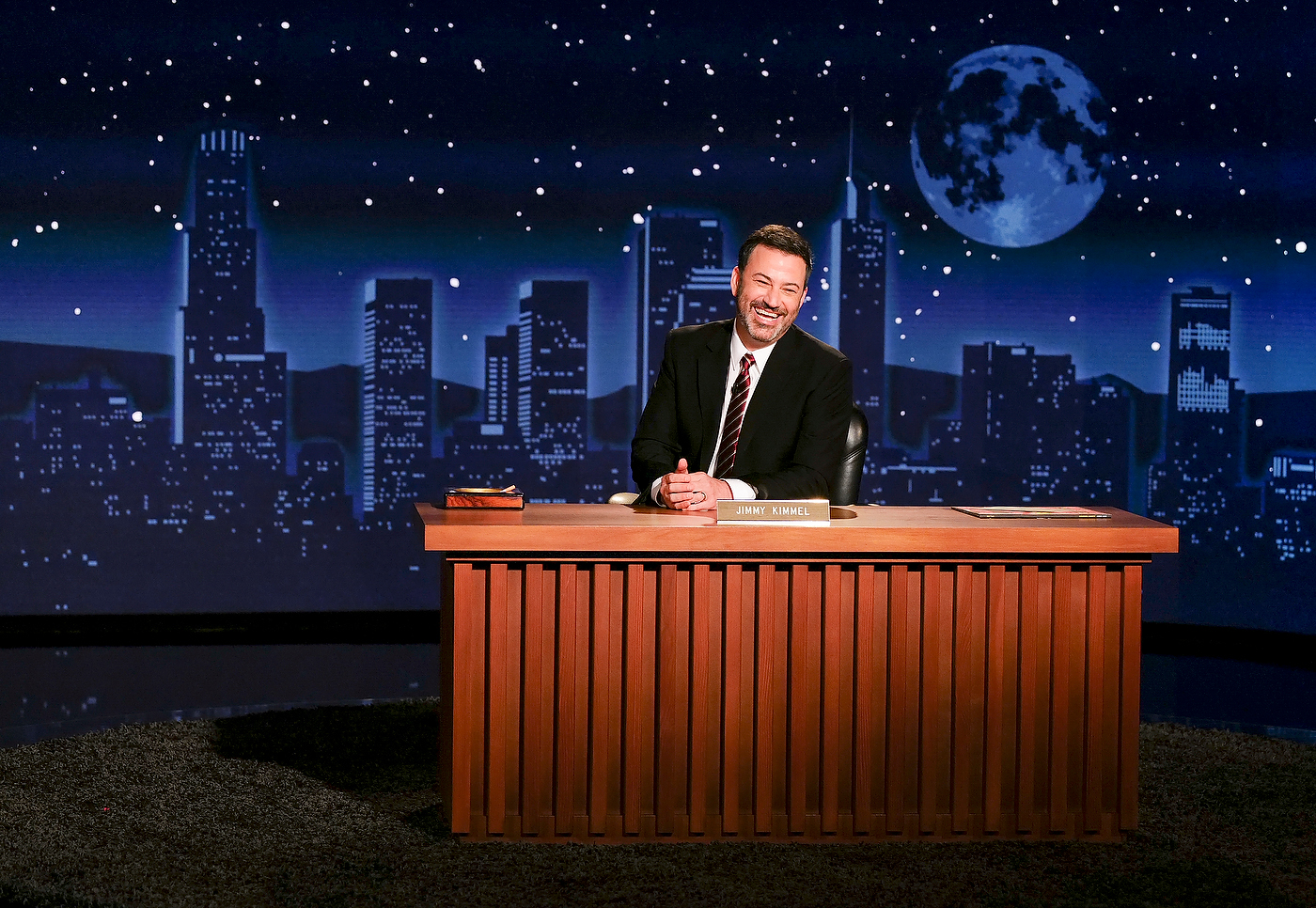 After a summer of guest hosts while he took some time off, Jimmy Kimmel is back at his normal studio home in Hollywood, sans an audience.

“We had an audience, right? At one time there used to be people that would come to this room?” joked Kimmel on the first episode back, which aired Monday, Sept. 21, 2020.

“I’m not sure if I’m hosting a show or boarding a Southwest Airlines flight.”

The studio at the El Capitan Entertainment Centre, next door to the El Capitan Theatre, has been updated to meet Disney’s coronavirus protocols, and employees work in zones to ensure social distancing.

The look of “Jimmy Kimmel Live” has been updated with new toned-down titles, a monotone skyline and moody lighting design with basically only the desk area and standing position illuminated on the stage. (The show’s announcer, Richard Michael Barrett, was also in character as a classic TV announcer complete with an oversized microphone.) 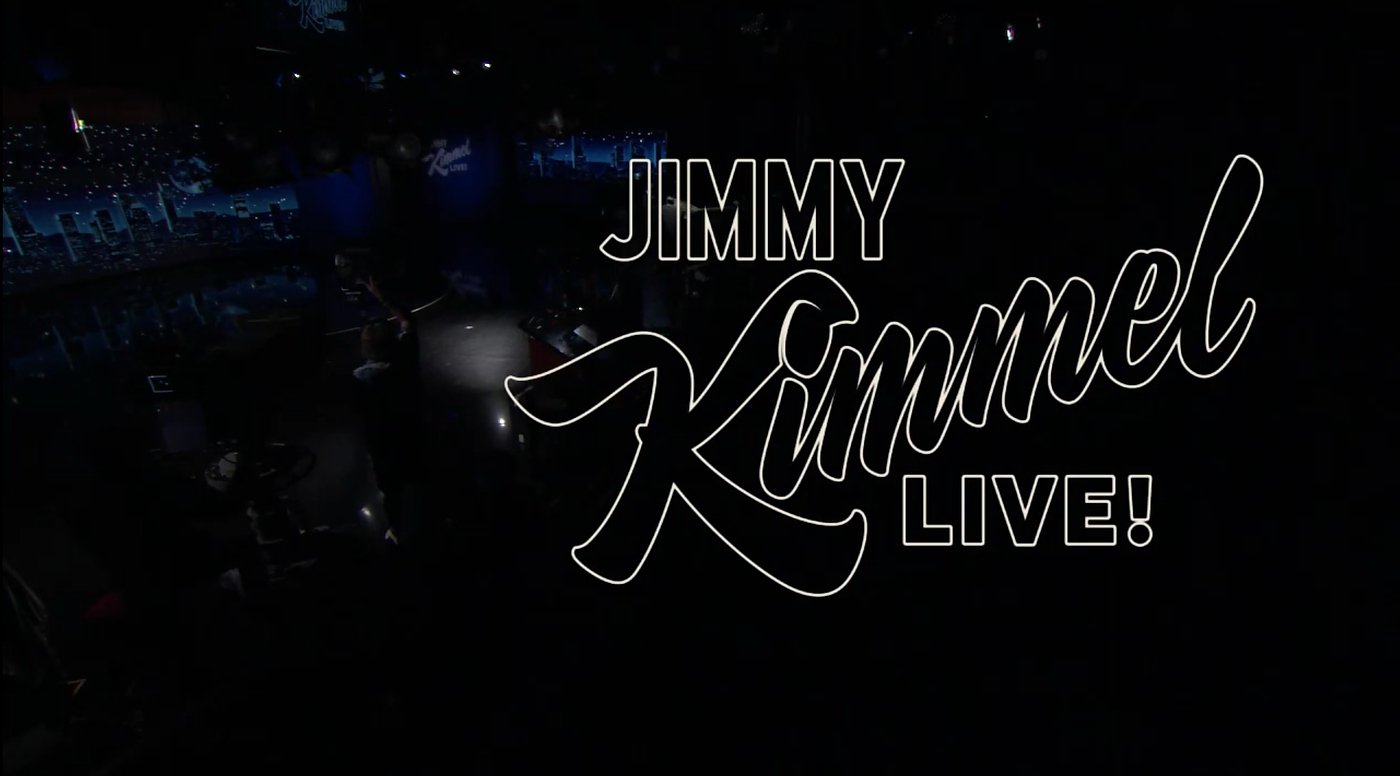 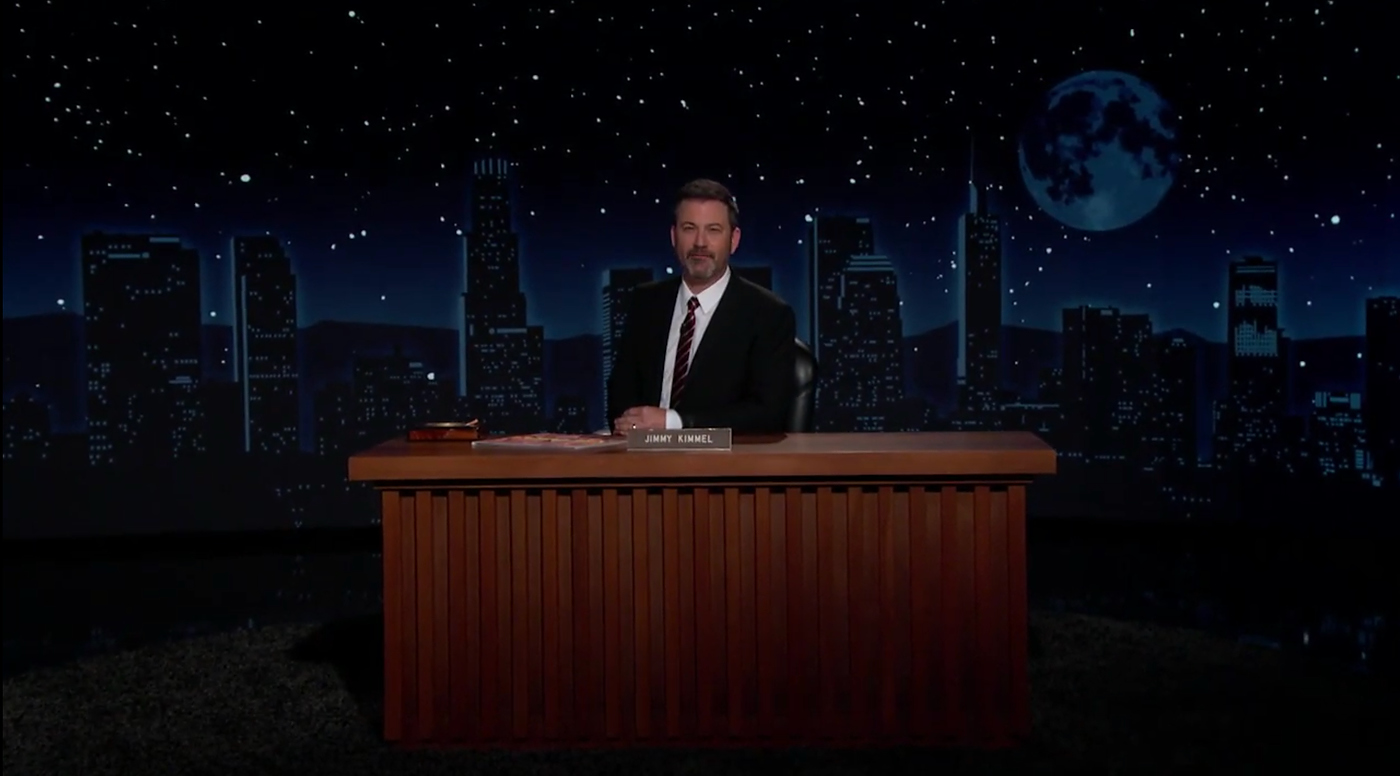 Kimmel’s desk itself is now smaller, with rich wood slats on front and a simple nameplate on top.

Kimmel’s previous look involved an over-the-top CGI intro flying through Hollywood, ending with a sweeping shot of the audience. The earlier studio, similarly, had more energy, with blue embellishments adorning the set and a vivid skyline. 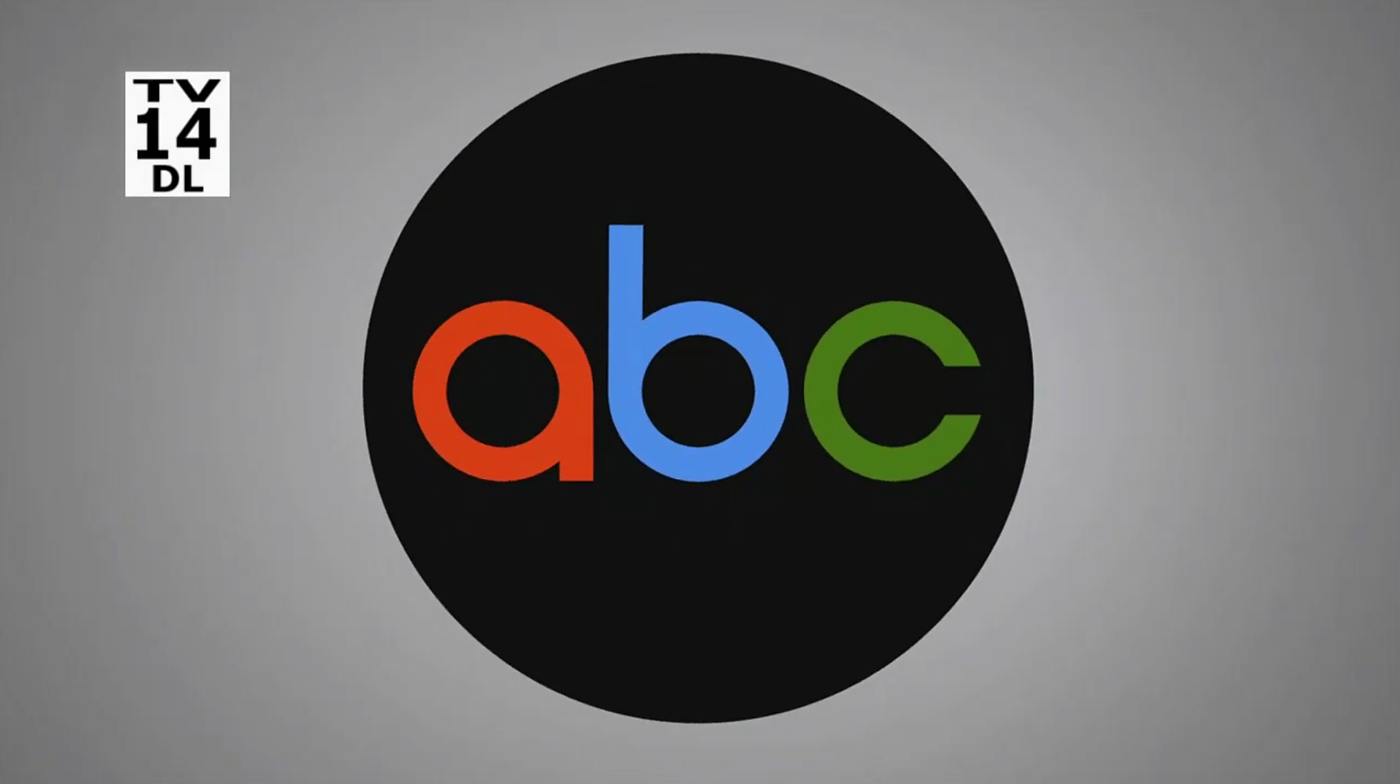 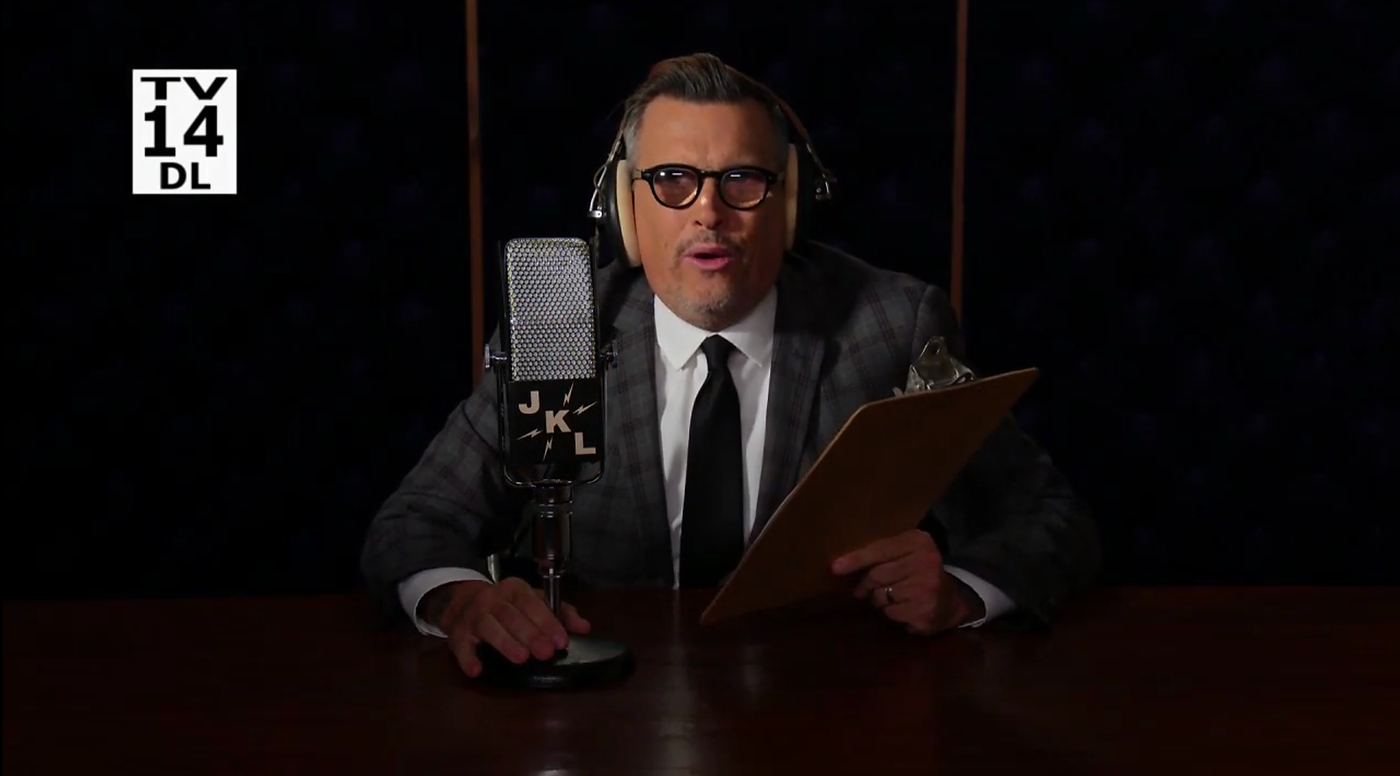 The changes harken back to a simpler time in television production, which the show alluded to with a classic ABC vanity card preceding the show, similar to the NBC Presents vanity card.