MSNBC debuts ‘The Week’ with rather unoriginal name, look 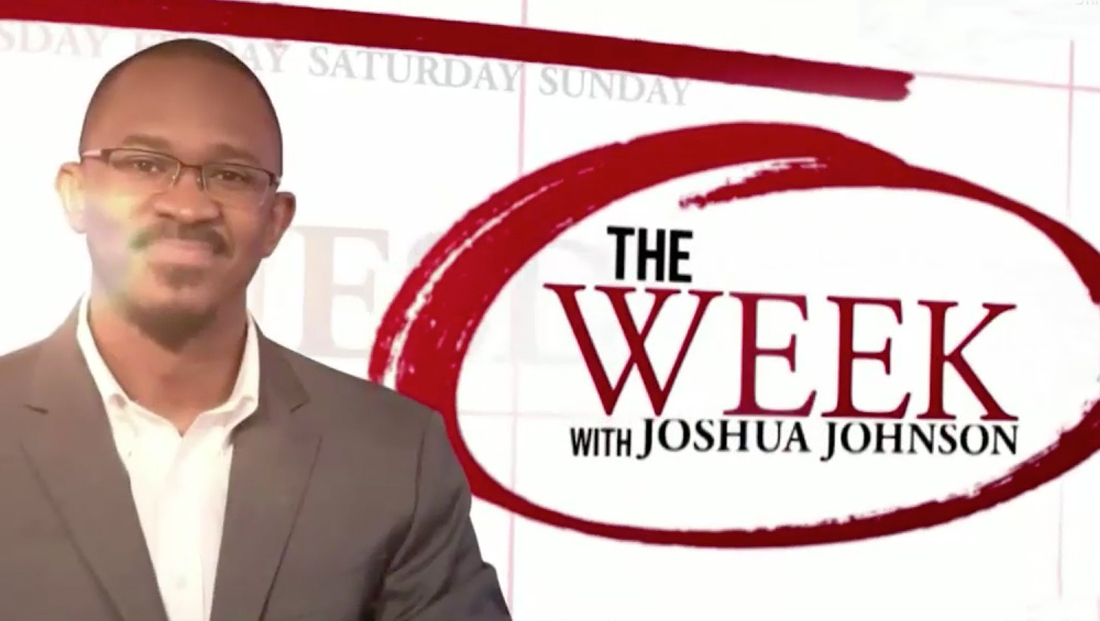 About 10 months after his hire, MSNBC’s Joshua Johnson finally has a permanent TV home — a weekend show called “The Week.”

Johnson, who came to MSNBC from NPR back in November 2019, has made numerous appearances across both cable and network air, but this is his first regularly scheduled show.

The new show is part of a revamped weekend scheduled introduced Sept. 19, 2020.

The show’s name is a bit problematic from a branding standpoint — it’s two letters different from the name “This Week,” ABC News‘ Sunday morning public affairs show and an exact match for the magazine “The Week.”

The show’s intro takes advantage of its “week in review” format and includes typography and imagery referencing the days of the week their accompanying headlines.

Other elements include bold red lines and “handwritten” circular animations reminiscent of a copy editor’s marks. There’s also grid-like accents presumably meant to be the lines on a calendar.

Johnson anchored from MSNBC’s Studio 3A using the corner video wall installation with a stylized view of the Brooklyn Bridge behind him — a look that’s somewhat similar to what “Erin Burnett OutFront” over on CNN uses on a daily basis.

It’s also missing any of the “The Week” branding elements — not even a frosted band of the show logo or something similar. 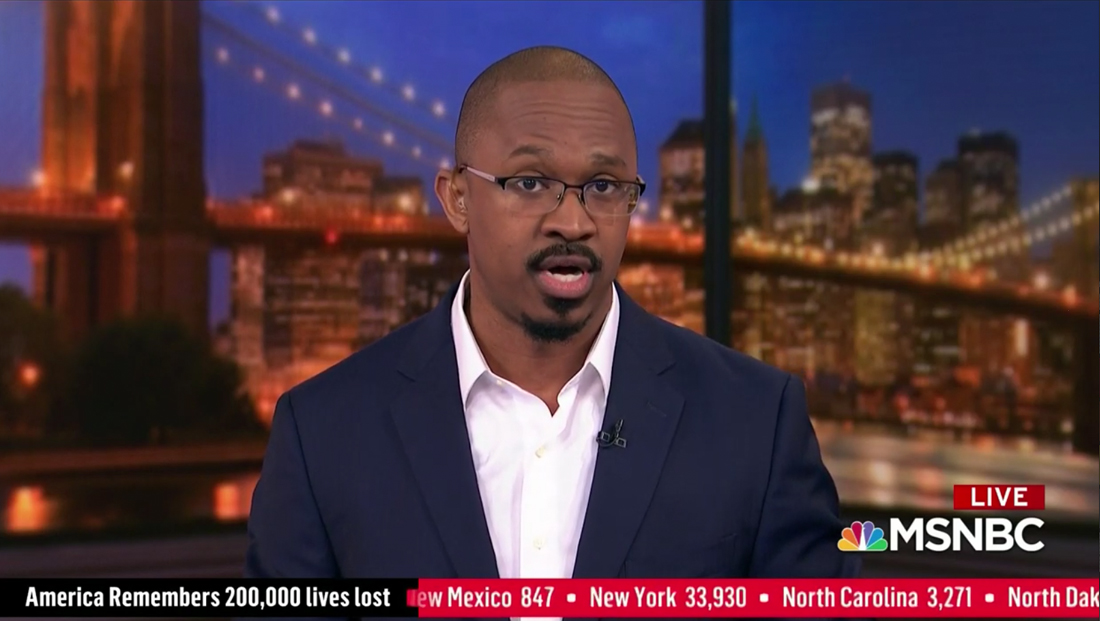 While the name and format are certainly straightforward, they aren’t exactly all that original and, while the show open has a fairly distinct look, its lack of matching on set graphics fail to create a coherent on-air look.