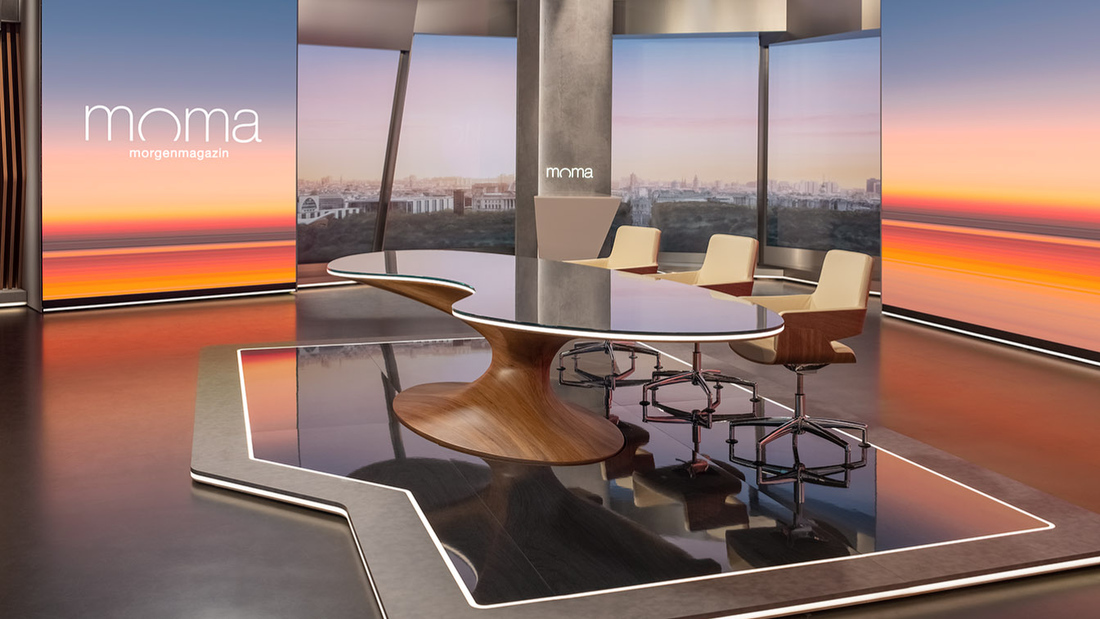 “Morgenmagazin,” the morning show produced by ZDF in Germany, launched a refreshed look and sound in early September 2020, including a new studio and motion graphics package.

The motion and branding updates to ZDF’s version of the show, which goes by “Moma” for short, were handled by agency CapeRock with a focus on the idea of a dawning day.

The “o” in the revised show logo forms the shape of a rising sun with subtle animations helping reinforce the idea with motion.

“Logo, typography, shapes, colors and motion design work together with the studio elements to create a pleasant early morning atmosphere to start your day with this news show,” notes CapeRock. 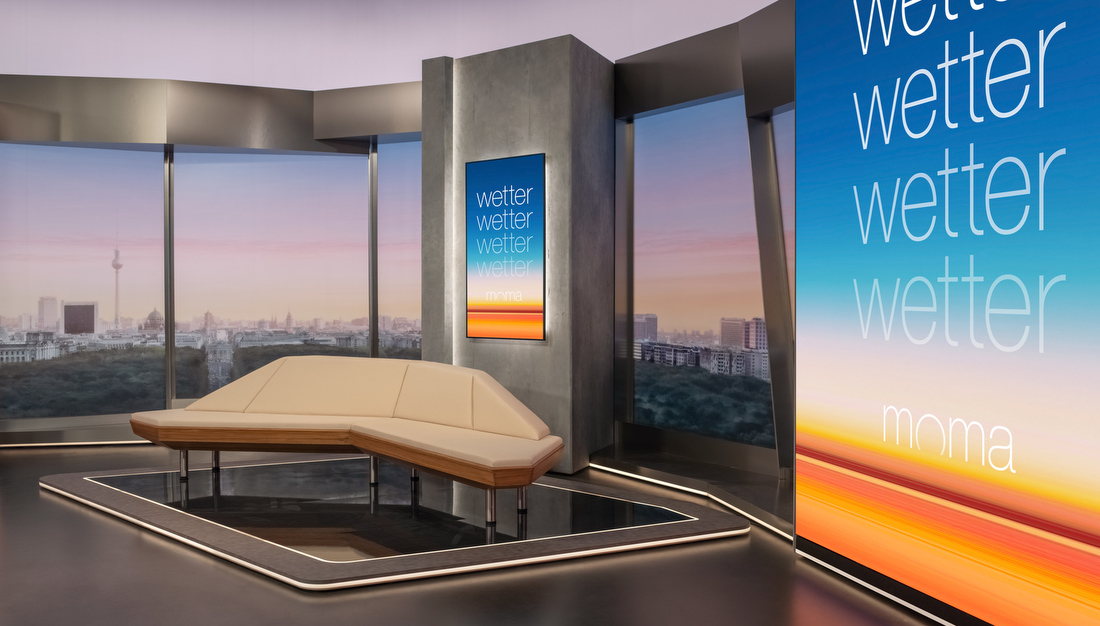 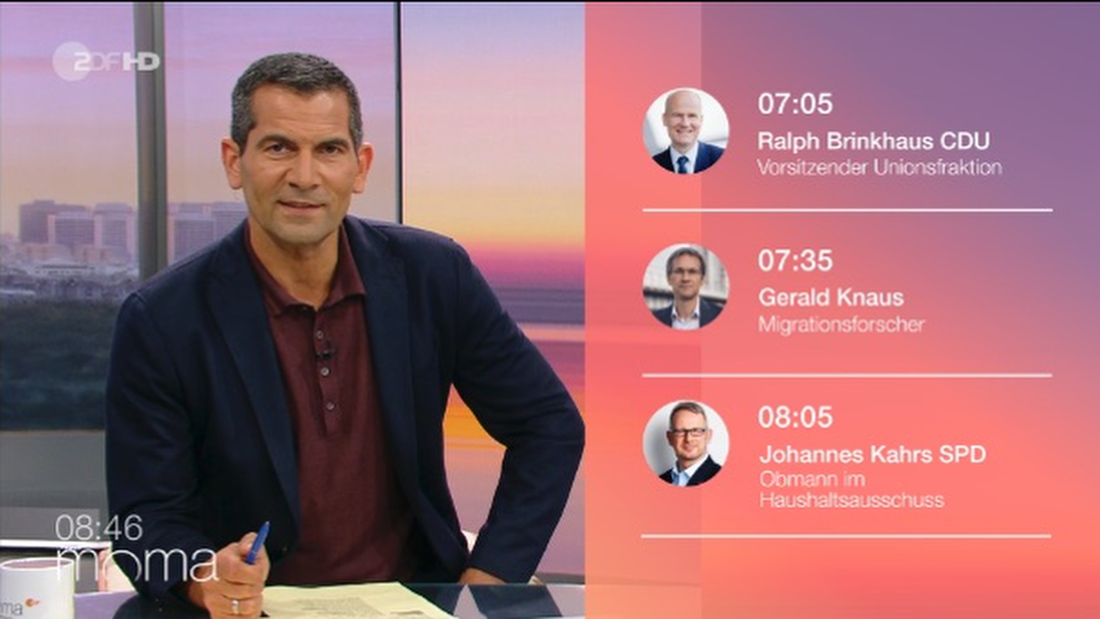 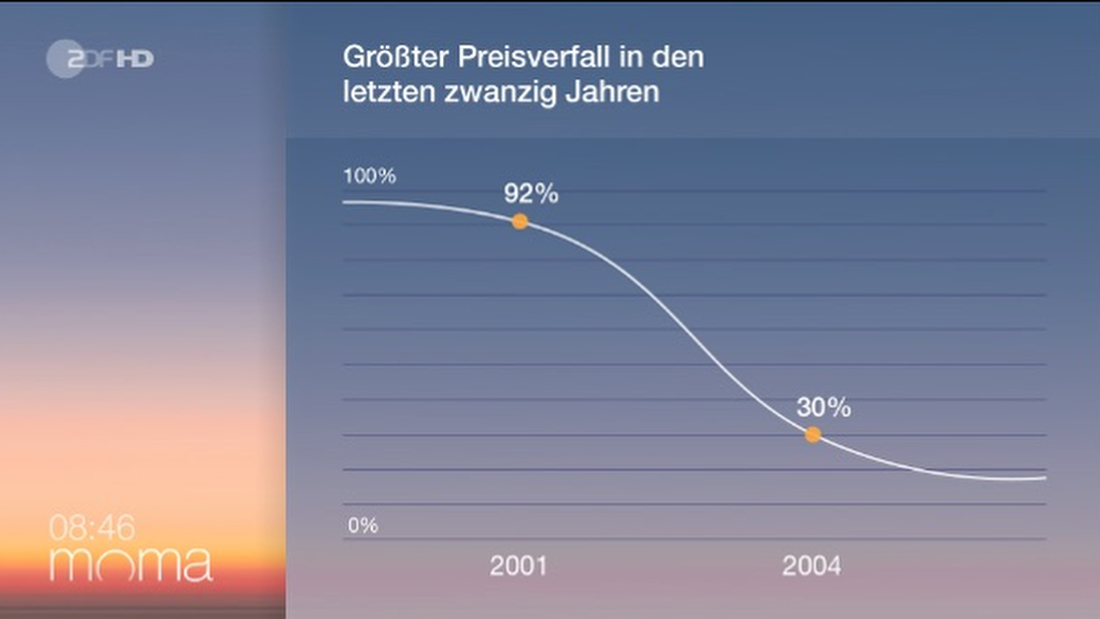 “The design navigates the viewer into the different news items, which are presented and played on the various screens and monitors in the studio.”

The new studio was designed by René Jauch with music design from Hans Günter Wagener.