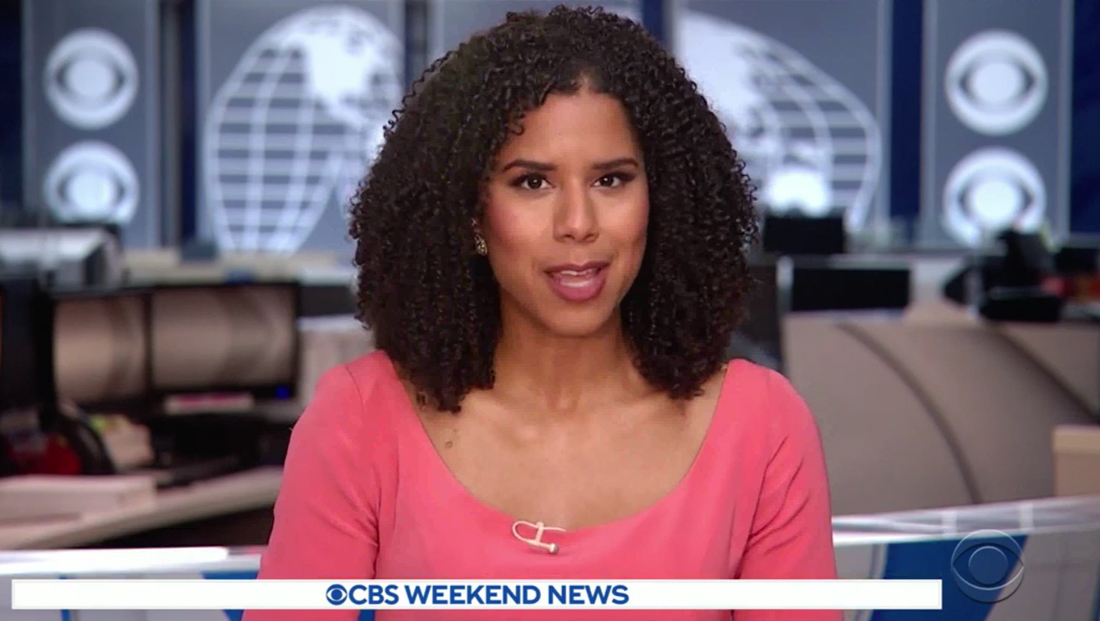 Since early in the coronavirus pandemic, CBS had been “outsourcing” the production of “Weekend News” to owned and affiliate stations — initially due to a COVID-19 outbreak at the network’s New York City broadcast center.

Earlier in December, however, the network announced it would settle on two permanent anchors and split production between Chicago and New York.

WBBM was selected for Saturday editions with correspondent and anchor Adriana Diaz. 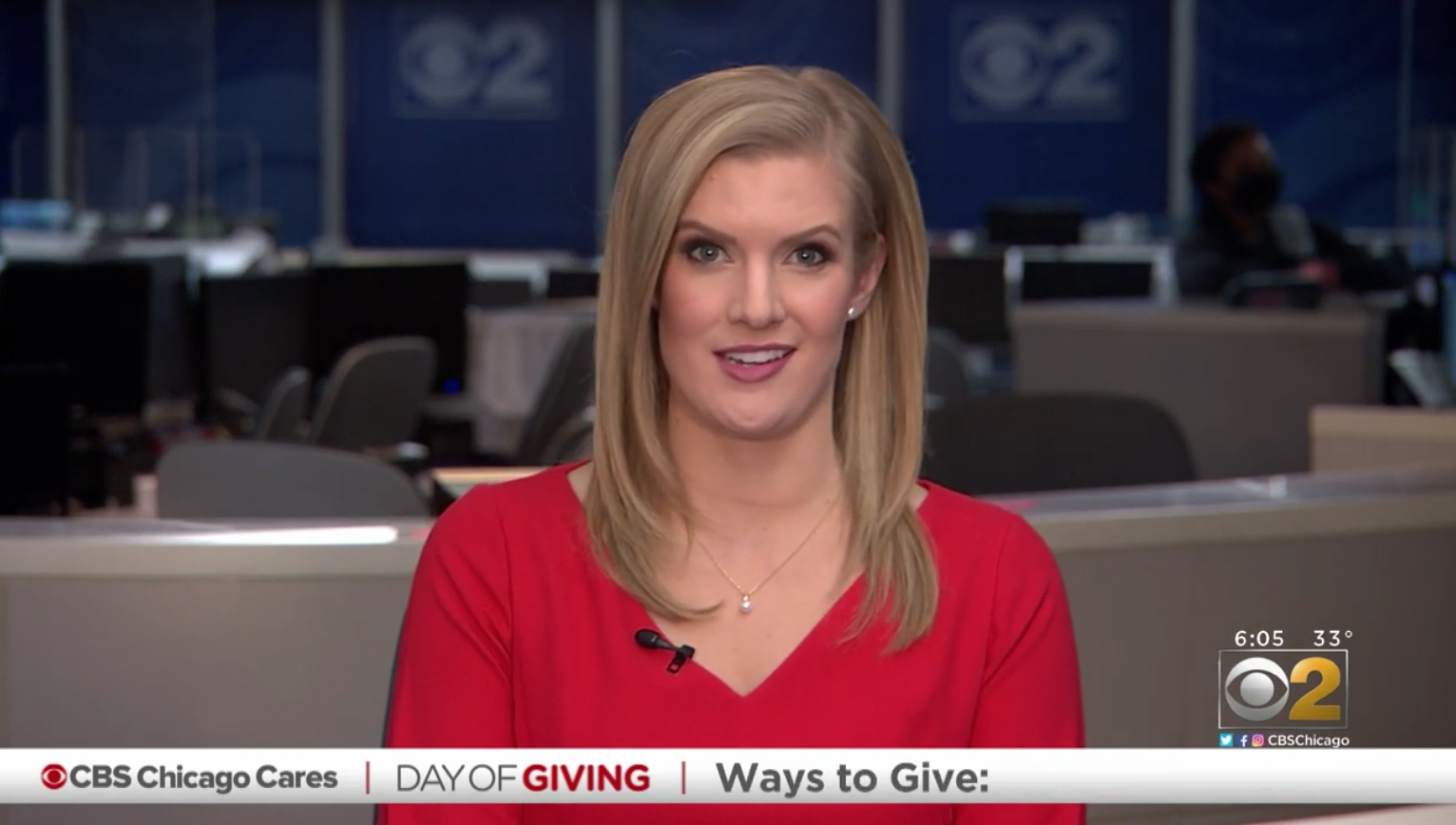 For the change, WBBM updated its newsroom camera position — which came along with a new open.

The large span of printed graphics that previously featured CBS 2 logos and other subtle elements, were updated to emulate a frosted version of the famous world map from the network’s Walter Cronkite era flanked by two stacks of CBS eye logos.

The station also added printed graphics with elements from the new look to the half walls that divide the newsroom workstations behind the camera position — and also made sure that all the monitors in the mostly deserted newsroom were sporting matching imagery.

WBBM has been using the newsroom position as an alternative anchor location since early in the pandemic, allowing it to split its anchor teams between the first and second floor in the Chicago broadcast center.

As of Monday, Dec. 14, 2020’s morning news, the new look remained in place so it’s likely to be permanent given that future editions of “Weekend” will continue to originate from the position.

The new look has the advantage of being a more more vibrant and “pops” better on camera.

Editor’s note: A previous version of this story did not make it clearly that WBBM will now permanently be the host studio for “CBS Weekend News” Saturday editions. The story and headline has been updated to reflect this.