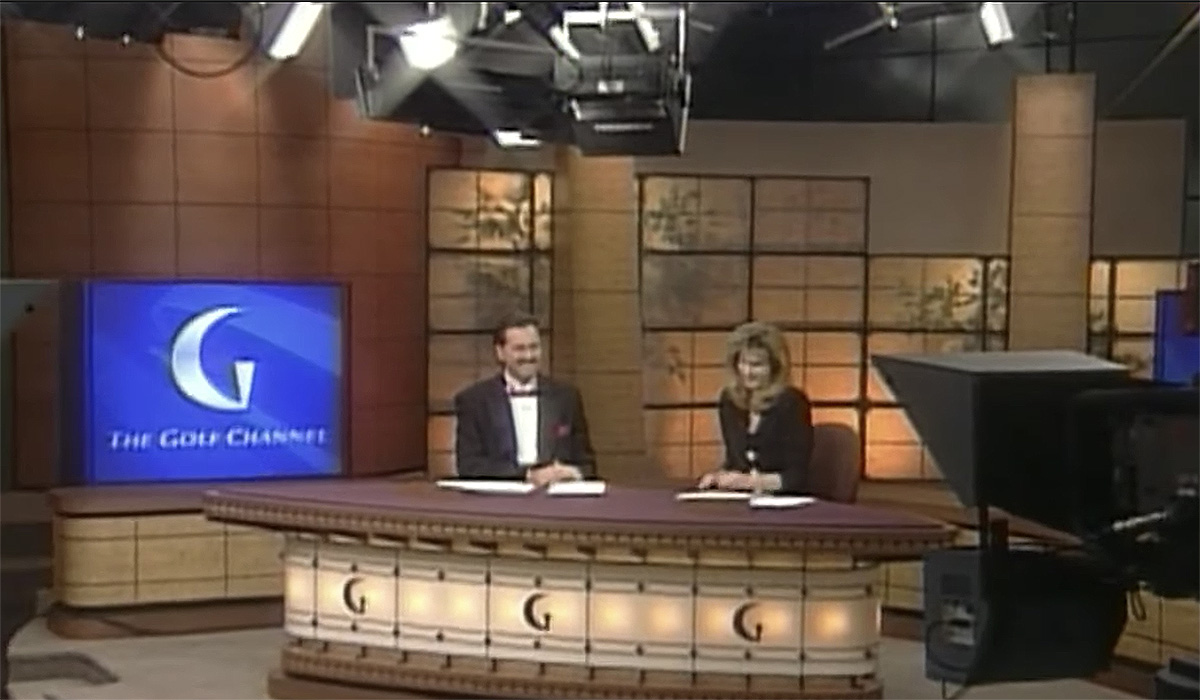 Golf Channel has closed out studio operations at its now-former headquarters in Orlando as it finalizes the move to NBC Sports Group’s Stamford, Connecticut, facility.

The move to Connecticut comes with hundreds of layoffs to behind the scenes staff and on-camera talent, with the network streamlining operations and using efficiencies available by co-locating with NBC Sports.

Morning program “Morning Drive” is also ending with the changes, relaunching as “Golf Today” on Jan. 4, 2021, from Studio 7 in Stamford.

With the move to high definition in 2009, Golf Channel invested in a large upgrade of the facility and creating new studio space. 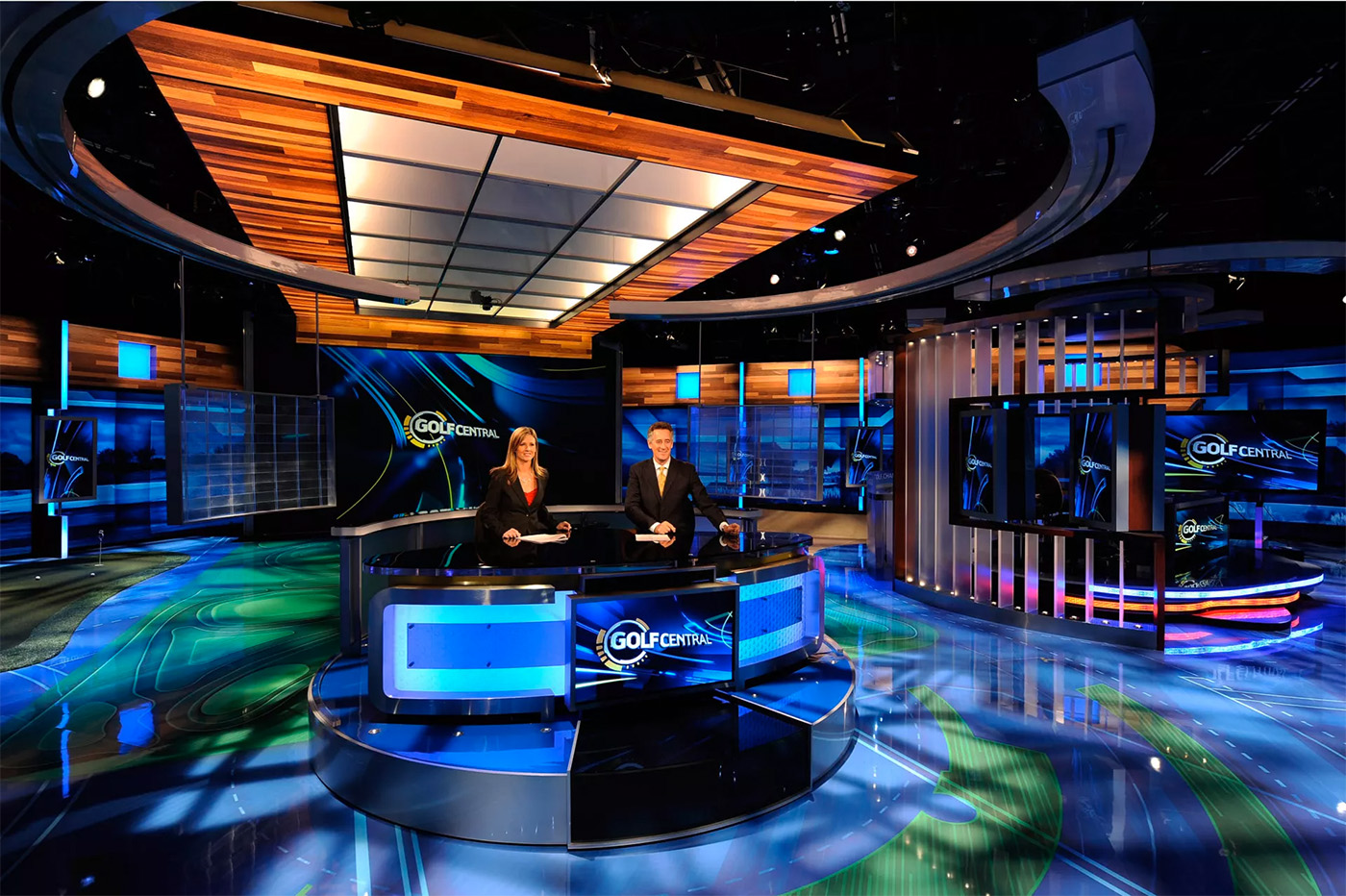 Studio A served as the primary studio for the network and marquee program “Golf Central,” along with a variety of shows such as “School of Golf.”

The studio included a large-format golf simulator, putting green and a variety of presentation points. Updated throughout the years, the bones of the last Studio A design debuted in 2010 with the move to HD, replacing a set from 2007. 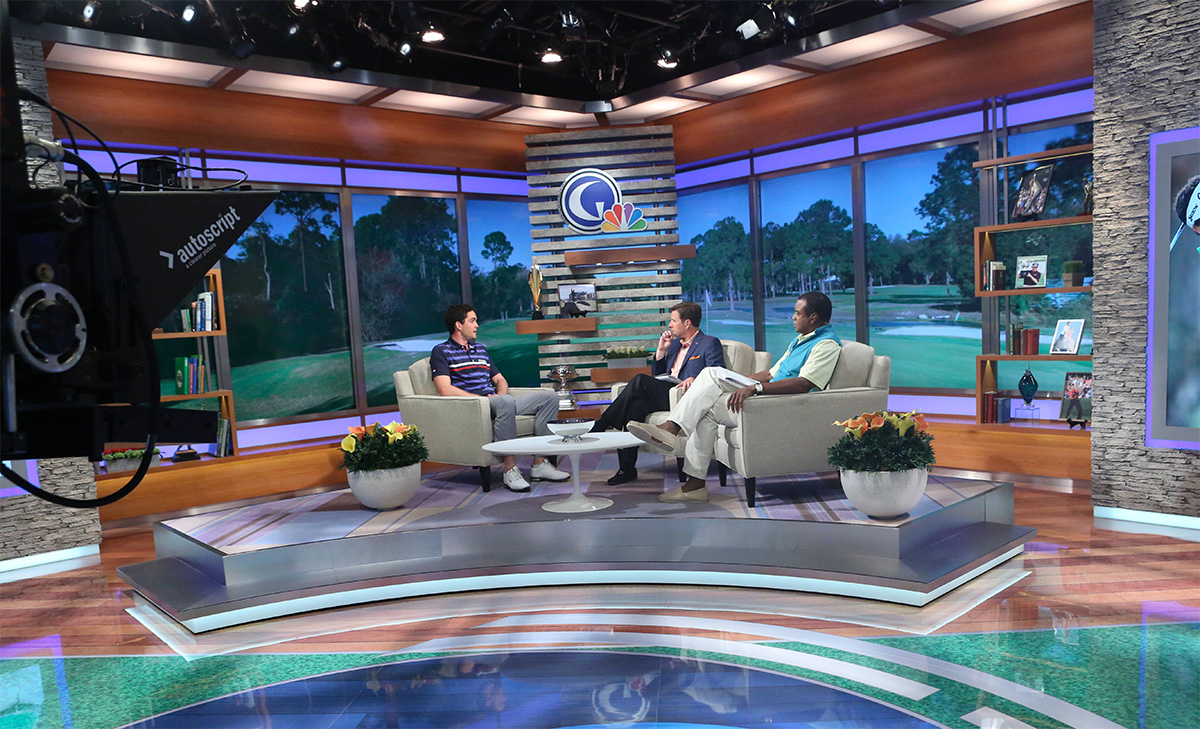 Studio AP, named for Palmer, was re-imagined in 2013 as a larger, dedicated space for “Morning Drive,” which relaunched alongside with an expanded schedule.

Studio C, meanwhile, was the original studio space of Golf Channel before the facility expansion. The studio featured an old clubhouse vibe with exposed brick walls and was the smallest of production spaces.