Case Study: Building a studio at SUNY Cobleskill for the next generation 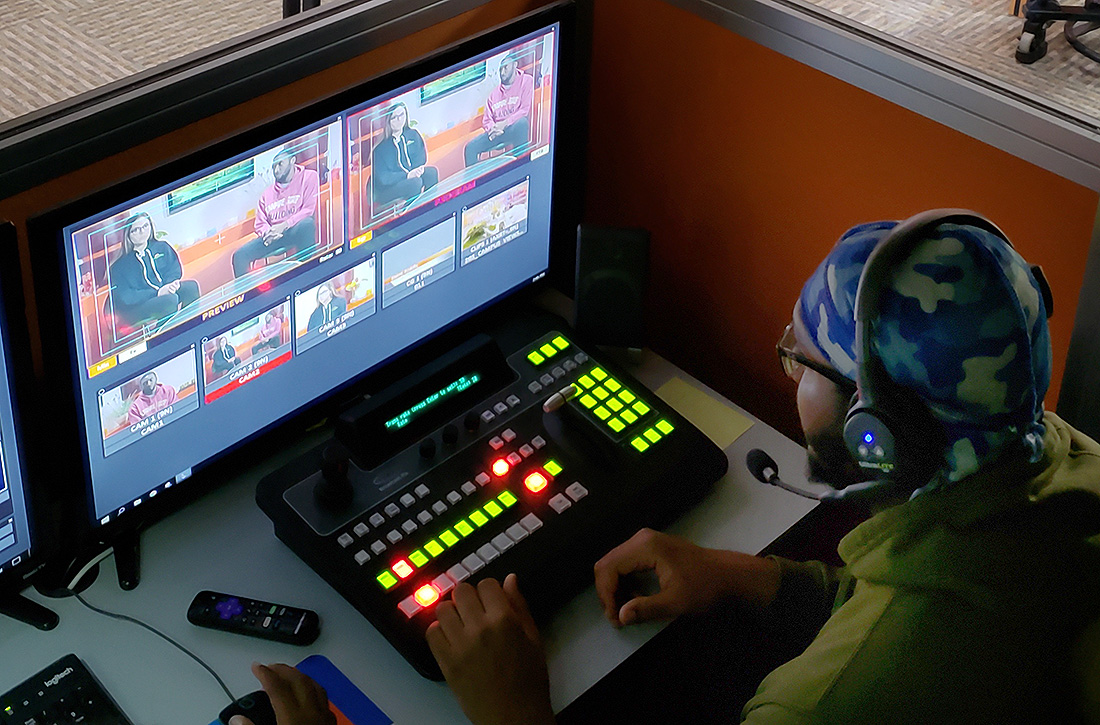 One of the most important aspects of any training setup is that it provides relevant experience for students on industry-standard equipment. For the broadcast industry that can be a problem. Not only is technology in the industry moving at a rapid pace, but the educational institutes that handle an increasing amount of training nowadays aren’t always as well-resourced as they wish to be.

The result is sometimes students learning how to run, for example, a studio set up on out-of-date equipment; which is exactly the scenario that confronted Douglas Flanagan when he started a new role as Assistant Professor, Communication at the State University of New York (SUNY) at Cobleskill.

“When I walked into the studio on my interview tour, I was greeted with an old analog switcher, three analog cameras, analog audio, no teleprompters… It was all obviously going to need a bit of help,” he says.

Luckily, Flanagan had already overseen a digital transition project at his previous employer and had specified a Broadcast Pix FX integrated production system for use in a project that was never realized. So, when soon after he joined the faculty at SUNY Cobleskill, he was told they were holding a fundraiser for video studio improvements, he knew exactly what he was looking for. 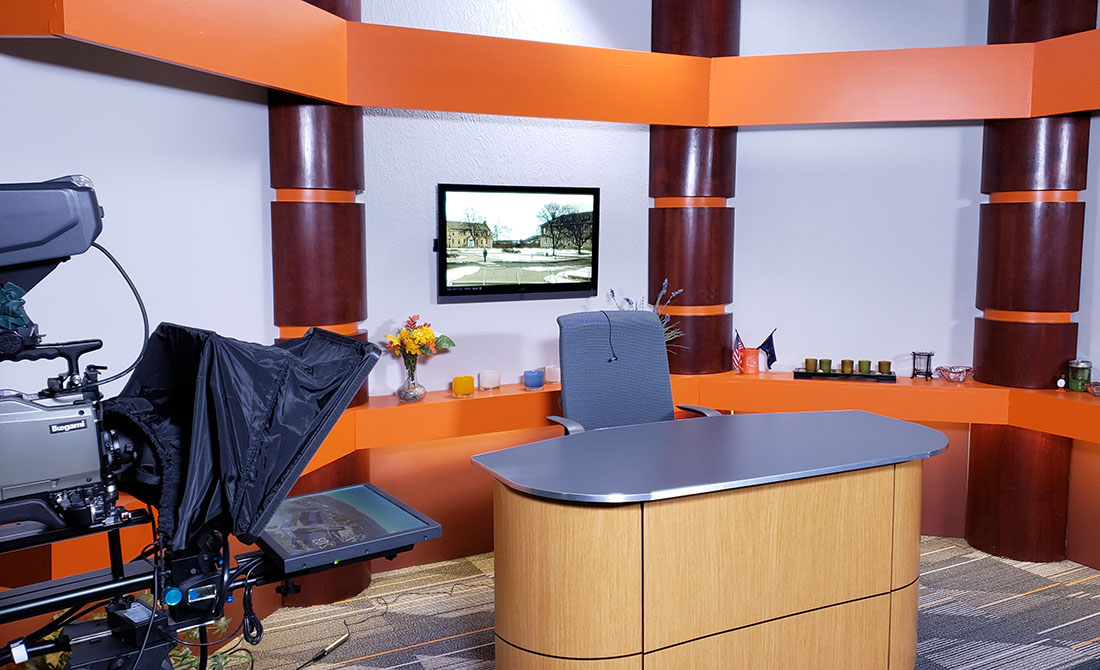 Flanagan says that he has always felt that his job is to try and get a student ready for their first job, and the flexibility of the Broadcast Pix system perfectly supports that ethos.

“One of the great things about this is that students can go into the industry knowing that they’ve learned their trade on a professional system,” he says. “The system is also very malleable. We can do a traditional full-fledged studio production with a typical full student crew of individuals running the studio cameras, a floor director, audio, graphics and TD — it has the flexibility to let us do that. Plus, who knew that we would also need to explore the ability to do things with maybe just one or two people due to social distancing. Luckily, with solutions like the FX system you can pull off with two or three people what it took 10 people to do 10 years ago.”

The oblique reference there is to the Covid-19 pandemic. Having taken delivery of the system in 2019, SUNY Cobleskill Communications students were prepping their first fully-staffed practice drill with the idea that it was going to go live the following week on March 12, 2020. The campus closed due to the pandemic on March 15.

Thanks to the adaptability of the FX System Flanagan has been able to turn even that into a teachable moment. He cut his teeth at WUTR, an ABC affiliate in Utica, New York, which still maintains a traditional production and news department, with camera operators, TDs, directors, producers, and so on. Across the street is the NBC affiliate, WKTV, which takes a far more stripped-down approach with staff performing multiple tasks, and, as a result, sometimes there is only a single person building a show.

“It’s two very different approaches to production, but when you look at them side by side, you’d be hard-pressed to tell the difference,” he says. “One of the major selling points of the Broadcast Pix system was that it could easily address or be configured to address the likelihood that you might, as a new employee, be one of 12 or 14 people on a crew, or you might be one of three people, and you have to run all this gear yourself.”

While producing programs with minimal staff has become the coronavirus-driven reality for many stations, Flanagan already has his eye on the post-pandemic future.

The new donated Ikegami cameras are a step up from the previous equipment, but they’re still SD, so he’s looking at using the JVC HD cameras used in the ENG courses in the Studio too.

Happily, the FX system can cope with that resolution upgrade and many more planned enhancements, without breaking the budget, a typical challenge that educational establishments grapple with.

“I knew the FX would be able to do all the things we needed it to and more besides,” said Flanagan. “If we were trying to do this 10 years ago, it would have cost well over six figures. This is a system that not only does everything we need today; it gives us a platform that enables us to grow in the future, even moving to 4K.”