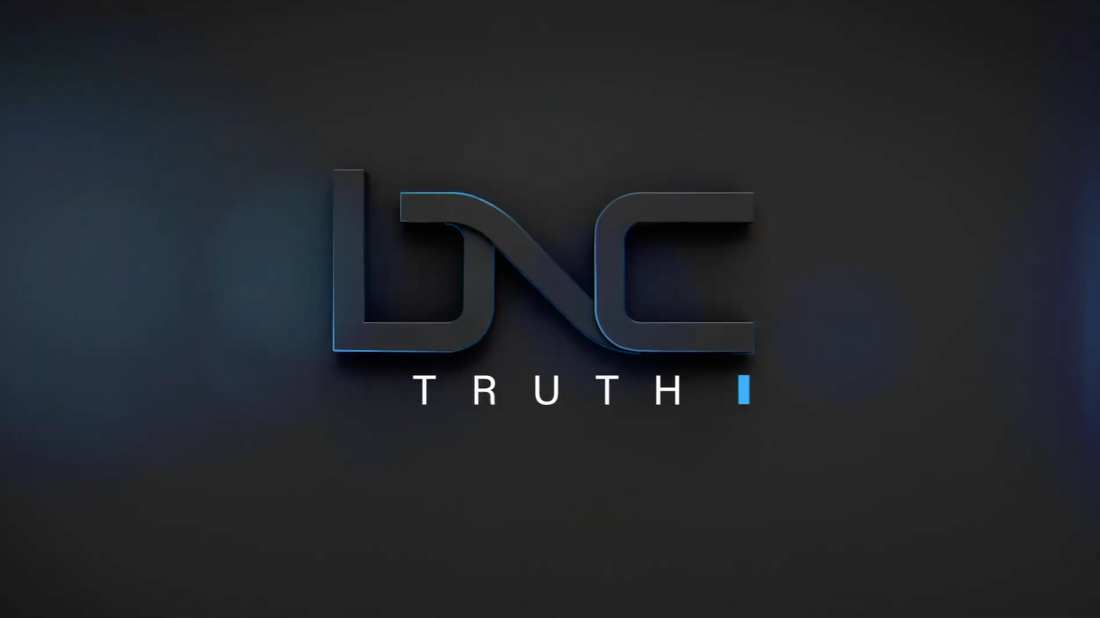 Roughly a year after launching, the Black News Channel has tweaked its schedule along with its branding and on-air design.

“Start Your Day with Sharon and Mike” debuted on March 1, 2021, with Hill and Reed broadcasting from what appears to be home studios in Los Angeles and Atlanta. 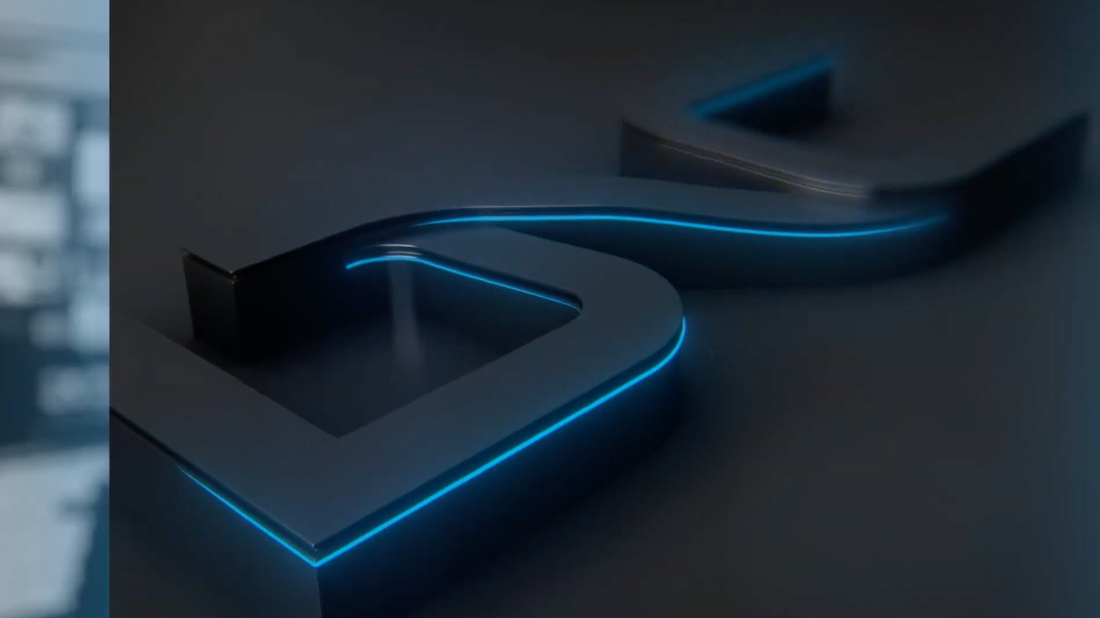 Along with the talent moves, the network also dropped its orange-hued logo in favor of a sleek “BNC” mark set in a blackish-grey with blue highlights. 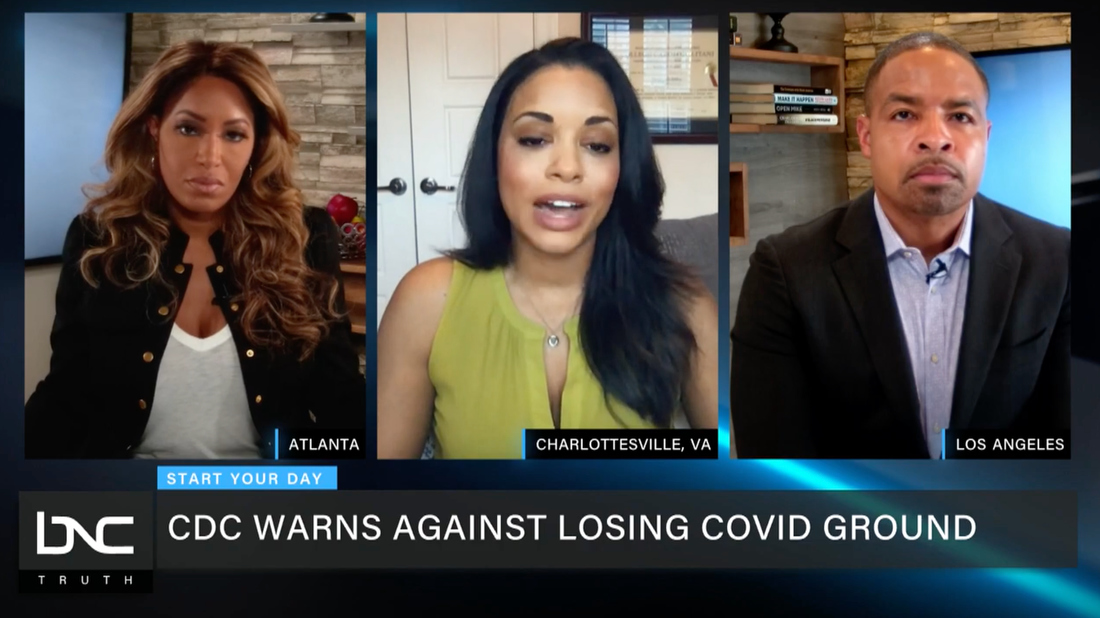 This color scheme is also carried through by the insert graphics for the programming which appears more polished than the launch look the network utilized.

Black News Channel was created by J.C. Watts, a former Republican congressman from Oklahoma, with backing from Jacksonville Jaguars owner Shahid Khan and Bob Brillante, who owned Florida’s News Channel from 1998 to 2003.

The network was slated to launch in November 2019 but faced numerous delays, some relating to the construction of its facility in Tallahassee. In February 2020, just before the COVID-19 pandemic forced many broadcasters to work remotely, the network launched with distribution of only around 2.5 million homes.

That number now sits around 52 million, the network reports, with Nielsen measurements expected to occur in the next month.