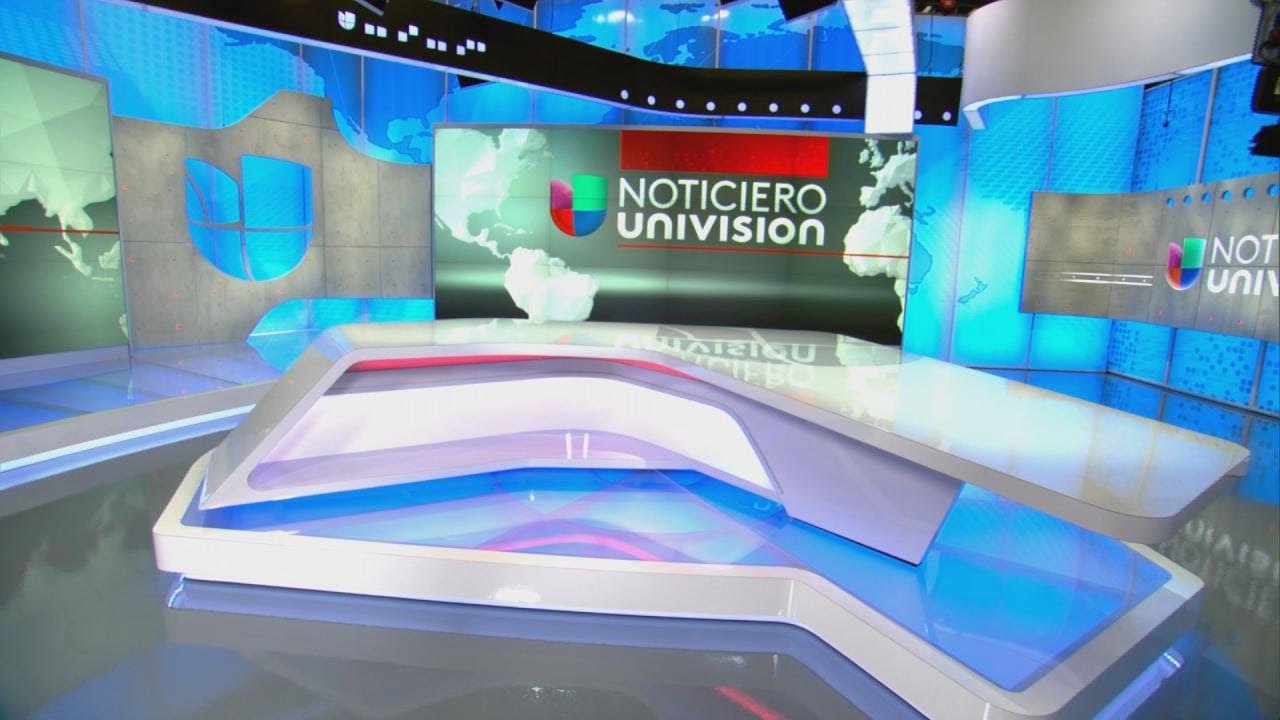 “Noticiero Univisión” has said goodbye to its main home for the past seven years.

“From this set Univision has reported on hurricanes, earthquakes and the death of millions of people from the pandemic. It has also brought stories of life and hope,” wrote Daniel Coronell, president of Univision Noticias, on Instagram.

The set originally debuted in 2012 from Univision’s former Doral facility.

The set was then relocated to NewsPort, the 63,000 square foot broadcast facility that opened in August 2013 for the network and its co-venture with ABC News, Fusion.

In 2015, after a stint broadcasting from the NewsPort newsroom workspace, the main bones of the set were overhauled with new LED technology and additional presentation areas.