The new logo looks largely the same as the old one, but a key difference is that, in the standard lockup, the NBC peacock and typography are now the same height.

Previously the peacock was slightly shorter.

The new typography is bolder and uses a proprietary typeface called Wordmark, according to NewscastStudio sources.

The new logo began appearing on the network’s early morning broadcasts as part of a broader redesigned of insert and wraparound graphics.

A look back at the history of MSNBC’s logo 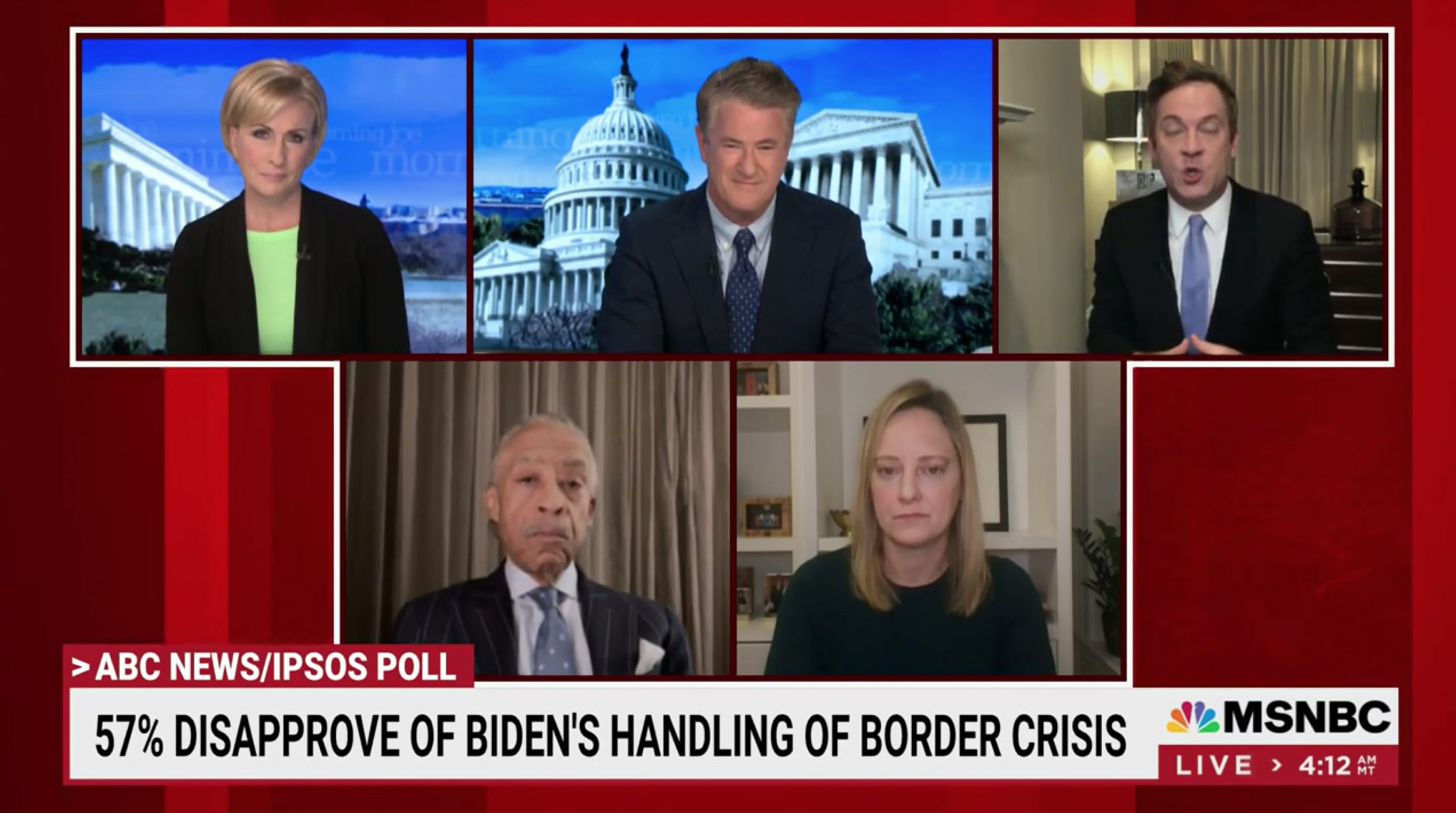 The new banner graphics, which now use the font Roboto, keep the logo on the far right of the screen with a space below reserved for a live and time bug that cycles through time zones with an animated show logo in between each.

A look back at the history of MSNBC’s logo 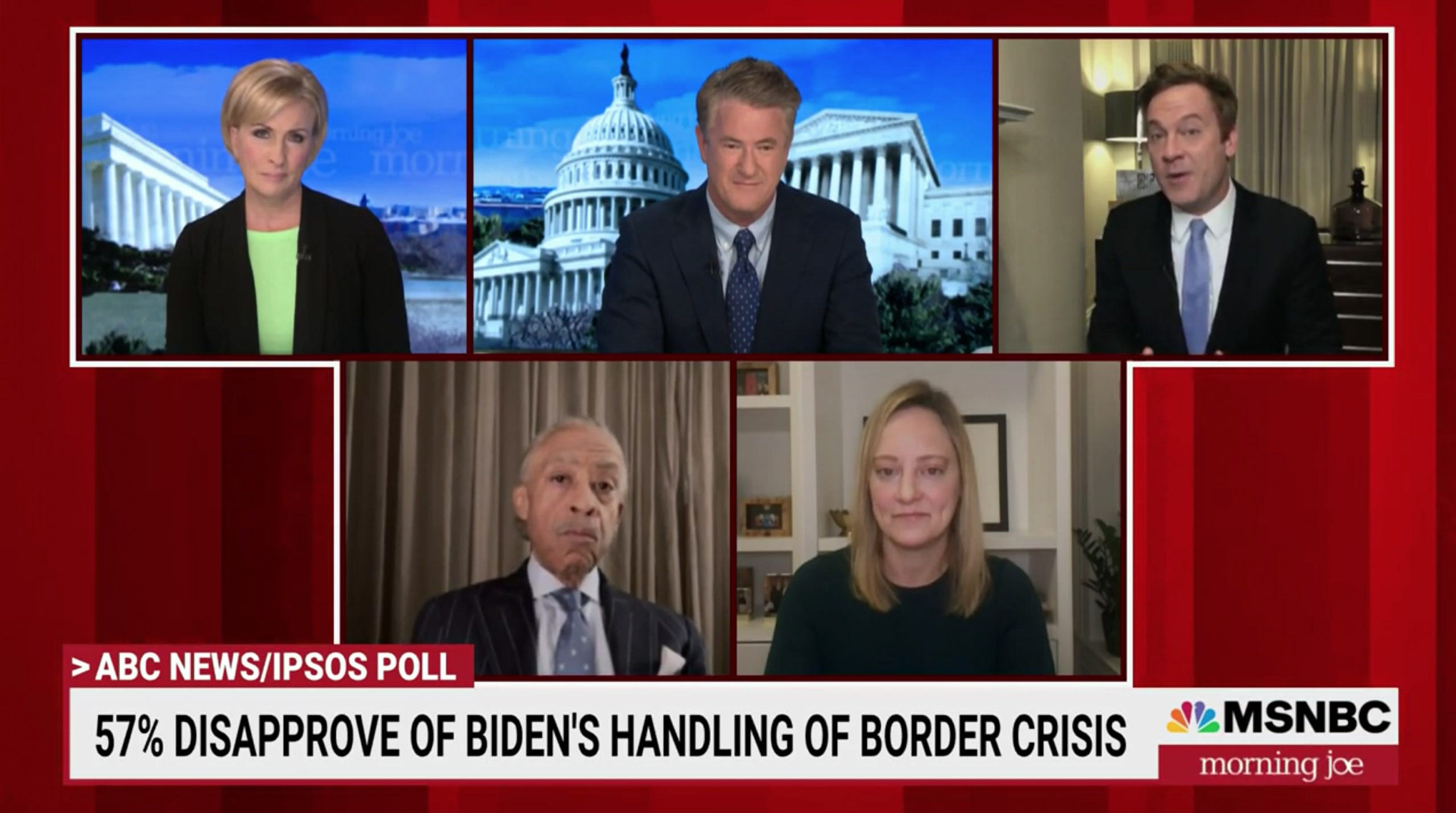 The network also rolled out the new graphics across its other programming, including the newly renamed “MSNBC Reports” blocks.

The logo on the top of the video wall in Studio 3A was also updated.

Both NBC and MSNBC use different logos than their primary look on their respective websites.