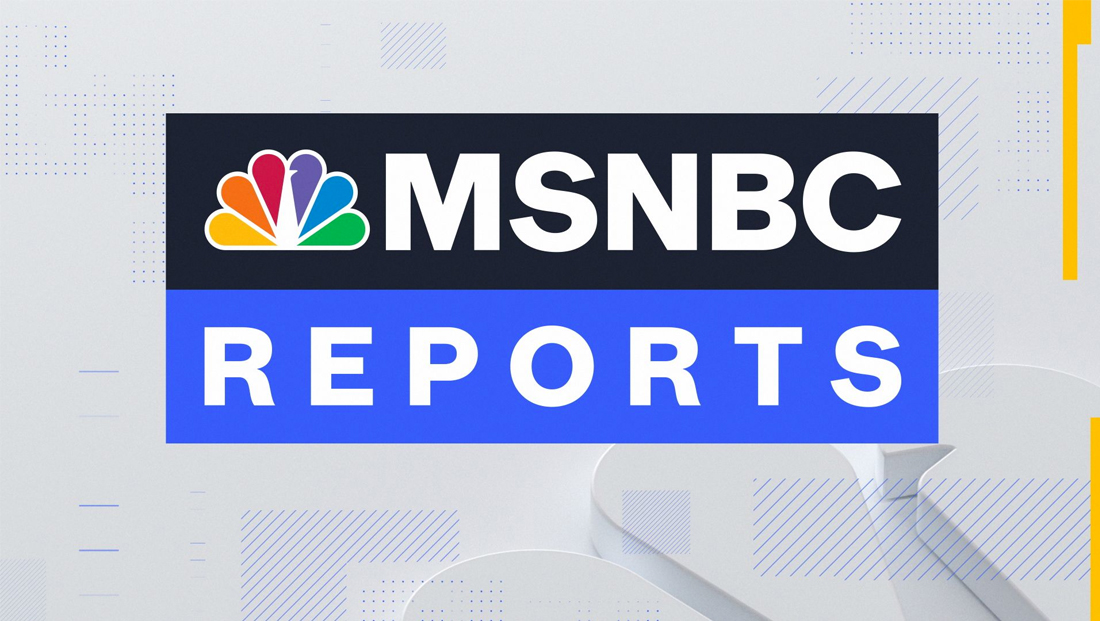 In an effort to better distinguish between its live and breaking news and analysis programming, MSNBC is rebranding its “MSNBC Live” blocks and rolling out a new networkwide logo Monday, March 29, 2021.

All of the programming currently known as “MSNBC Live” will inherit the overarching “MSNBC Reports” brand while using each host’s name in front of “Reports” for a title. 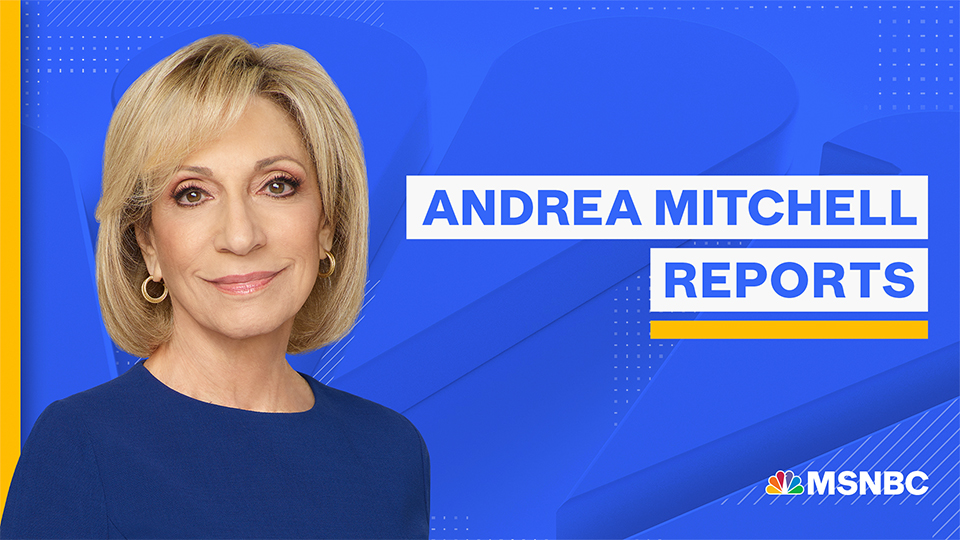 The word “Reports” was inspired by the existing “Andrea Mitchell Reports,” MSNBC’s longest running dayside show. The program has used the name since its debut in 2008 and “has set the bar for the significance of the ‘reports’ moniker in MSNBC’s rebrand,” according to the network.

“(This) underscores the fact these anchors are reporters themselves, and also highlights the journalism from correspondents and diverse experts who provide a deeper understanding of the complex daily news cycle,” the network told NewscastStudio.

The change means the naming format with now start with the anchor name, as well as swapping out “Live” in favor of “Reports.”

For example, “MSNBC Live with Stephanie Ruhle” at 9 a.m. eastern will now be known as “Stephanie Ruhle Reports.” The changes will also affect the hours anchored by Hallie Jackson, Craig Melvin, Katy Tur and Ayman Mohyeldin on weekdays. 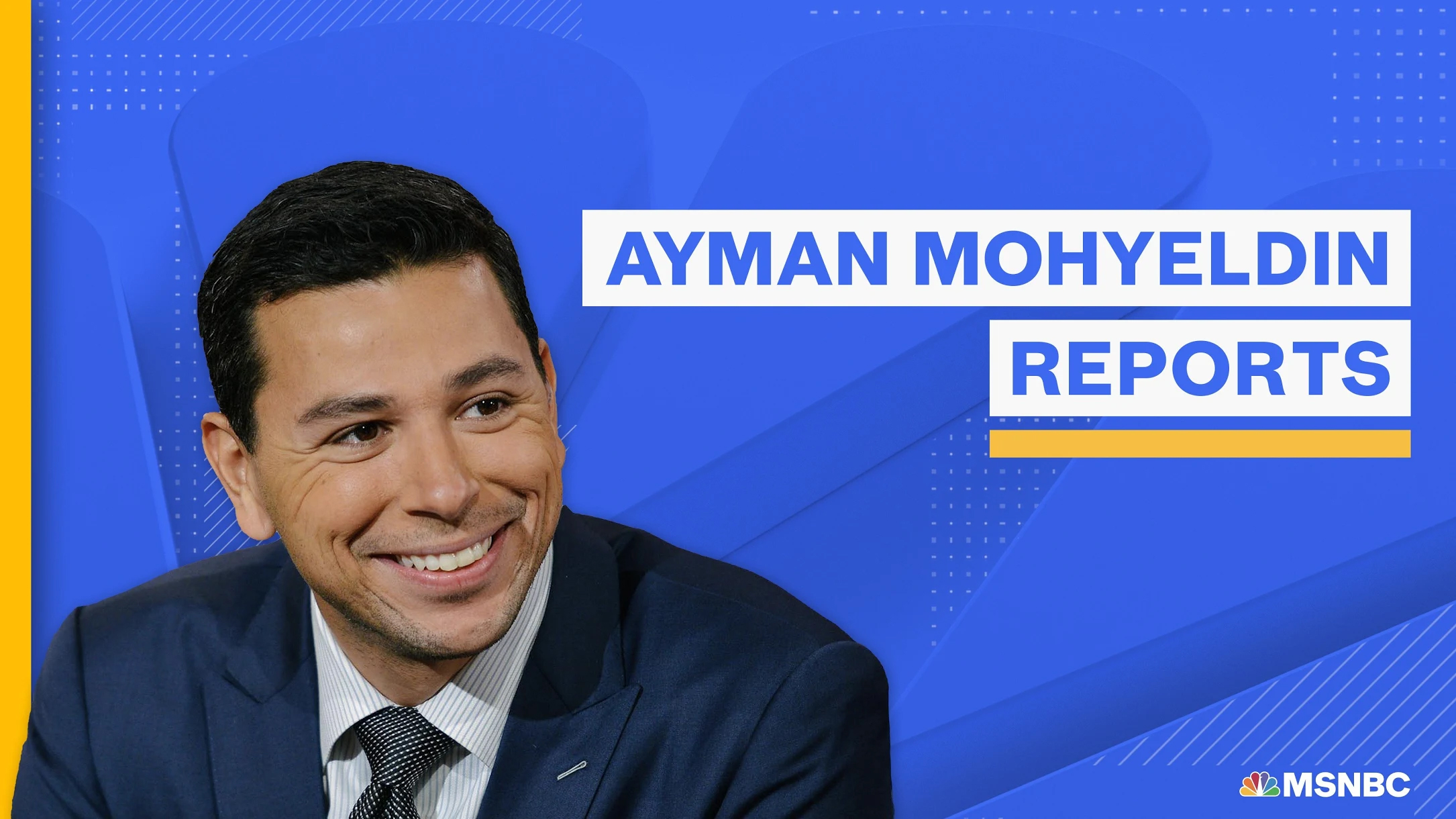 Ruhle’s hour marked the debut of the new naming schema and insert graphics on March 29.

“MTP Daily,” which already leverages the venerable “Meet the Press” name in its initialism, will not change its name and Chuck Todd will continue to anchor.

“Weekends with Alex Witt” will switch to “Alex Witt Reports.”

The move is part of an effort spearheaded by new MSNBC president Rashida Jones, who has appointed separate leaders for breaking news and perspective and analysis.

The “Reports” brand is meant to emphasize the newscasts’ focus on live breaking news coverage and reports from NBC News and MSNBC anchors, correspondents and contributors, featuring dynamic discussions that deliver intelligent context with newsmakers, politicians and experts, the network told NewscastStudio.

The new “reports” branding will not affect the rest of the network’s schedule or program titles — including “The Rachel Maddow Show,” “All In” or “The Last Word” — all of which focus more on analysis and perspective.

Neither the network’s early offering “Morning Joe” or late broadcast “The 11th Hour” will be affected either.

In addition to the new newscast names, MSNBC will also roll out new graphics that combine an updated MSNBC logo in a black box with “Reports” under it, accented with various shades of blue, white, gray and gold. 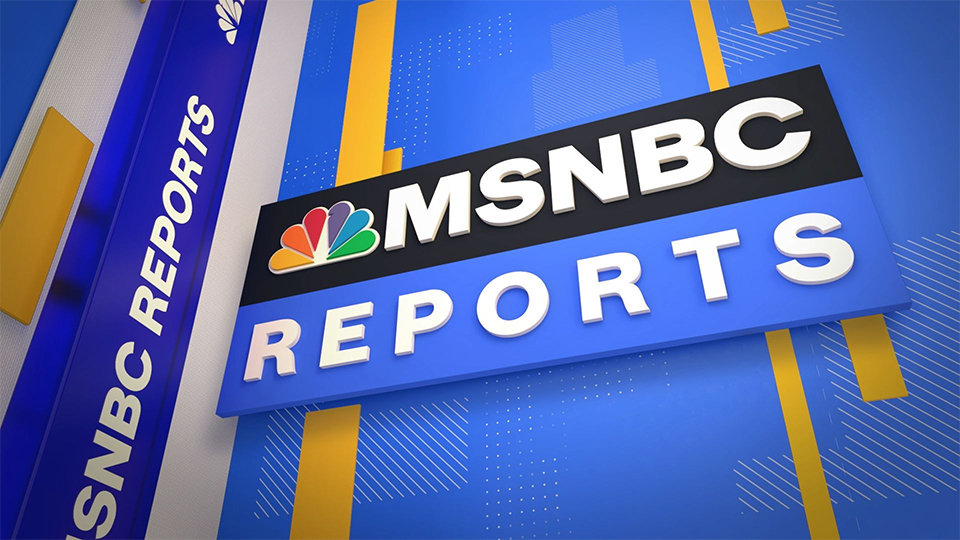 Angled and dotted textures and hash marks along with bold bars and monochrome peacock elements are also found throughout. The network’s updated logo is also used. 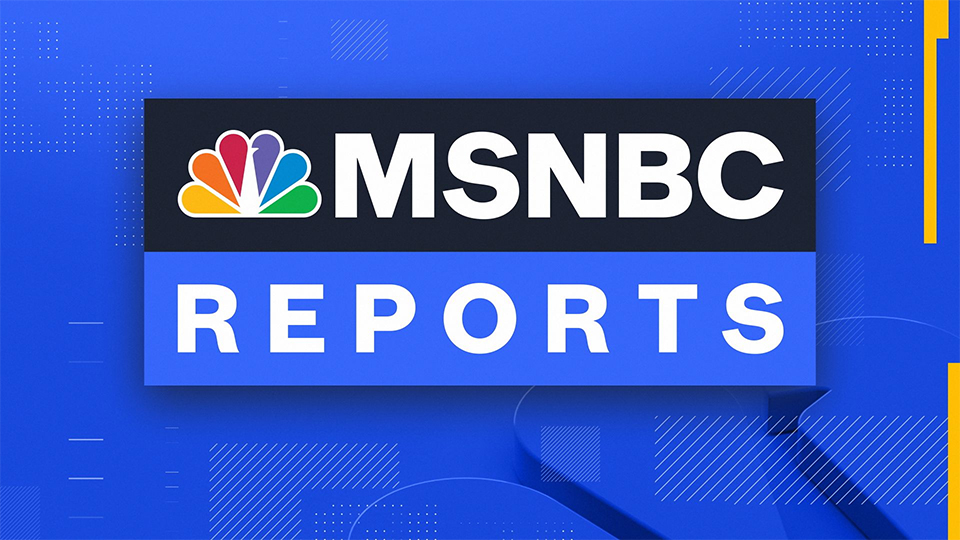 The word ‘report’ on Fox

MSNBC’s expanded use of the word “reports” to refer to hard news coverage clashes directly with some branding on Fox’s right-leaning cable channel.

Fox used the name “Shepard Smith Reporting” from 2013 to 2019, when Smith departed the network. Many considered the show one of the channel’s last broadcasts relatively free of bias.

The show was eventually renamed “Bill Hemmer Reports” (rather than “Reporting”) in 2020, but host Hemmer was moved to “America’s Newsroom” as part of a networkwide schedule shuffle in early 2021. Hemmer previously hosted that show from 2007 to 2020. Meanwhile, Smith’s old timeslot is now filled with “The Story with Martha MacCallum,” which recently updated its graphics, and a new afternoon show titled “America Reports” was introduced.

Fox also features a show called “Fox Report” on weekends (previously a weeknight show) and has also used “Live” in the name of shows.