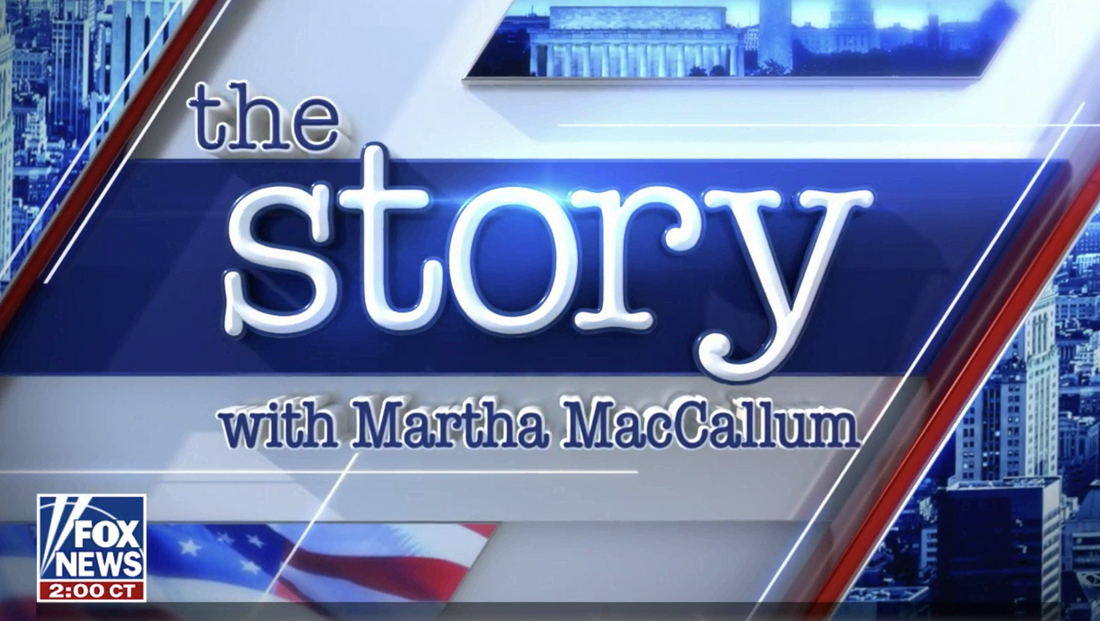 A few months after moving Martha MacCallum’s “The Story” from its 7 p.m. timeslot to 3 p.m. eastern, her right leaning commentary network has redesigned her graphics.

The updates remove the slightly gritty textural motif in favor of a flashier look with more 3D elements, including new treatment for the show’s typewriter inspired logotype, and the additional angular lines and accents. 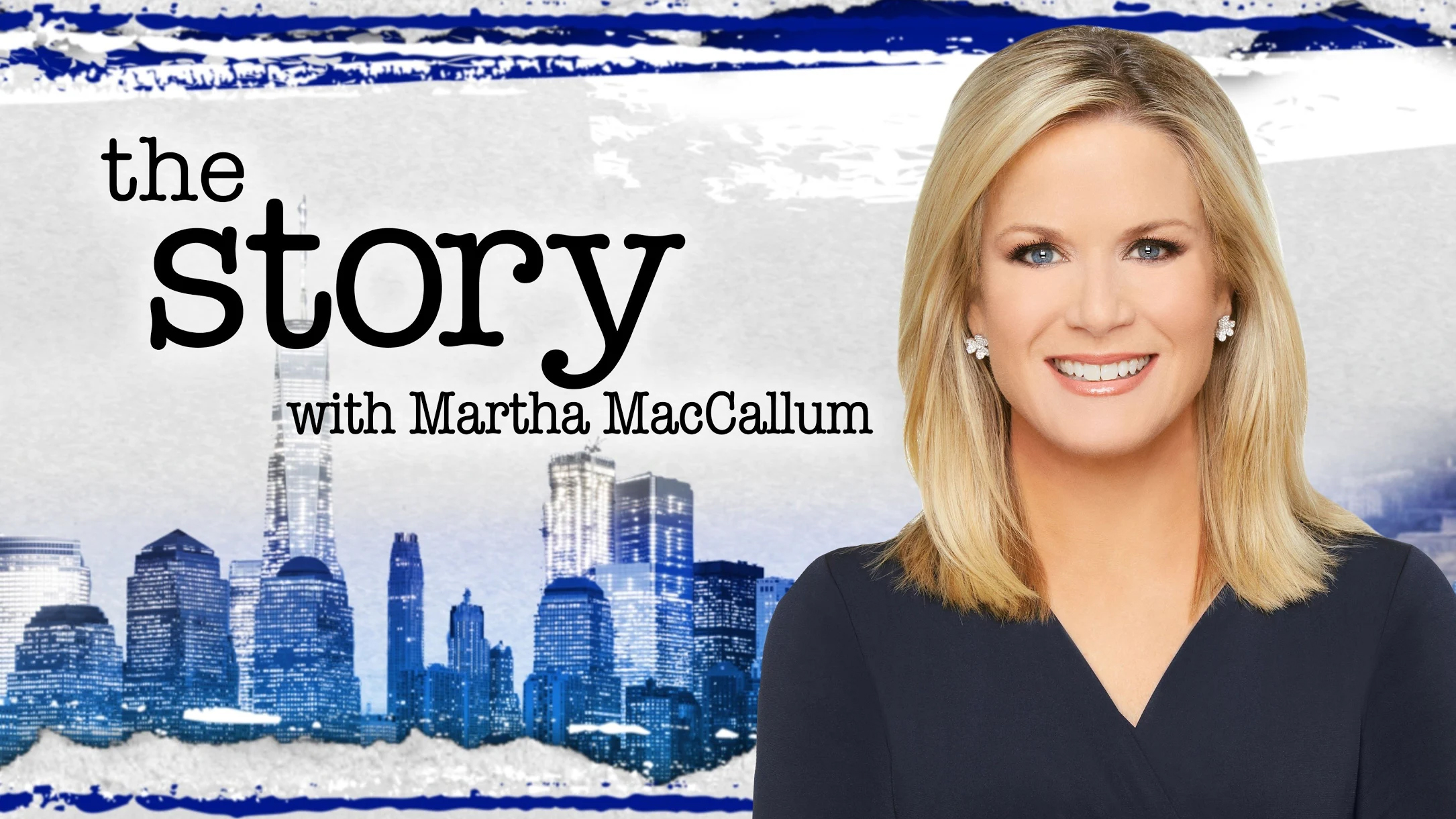 The previous key art used by Fox’s ‘The Story with Martha MacCallum’ that had a textural, gritty feel.

The previous look was a more blue and white look, with some grays mixed in, while the new one adds red into the mix.

In addition to a new open, the show also got a redesigned “sliver” — Fox’s name for the narrow ribbon of text and graphics that typically runs throughout most of a show with either its logo or a segment name, often designed in a similar style.

There are also new stingers, for the segments named, in coordination with the show title, such things as “The Next Story” and “The Breaking Story.”

Interestingly, the old versions of these designs had a bit more glassy, 3D look — and didn’t use the gritty textures before the new look was rolled out Monday, March 22, 2021 (MacCallum had been off for a bit prior to that with other hosts originating the show from multiple locations).

MacCallum also received updated music and on set graphics. She continues to host the show from the mezzanine level of Studio F, using the windows overlooking the street and LED fronted columns as a primary background.

Various “video on video” and floating “walk and wander” shots also used the video wall on the main level of F as well as the studio’s large “video chandelier” which also typically appears on camera when MacCallum has an in studio guest.