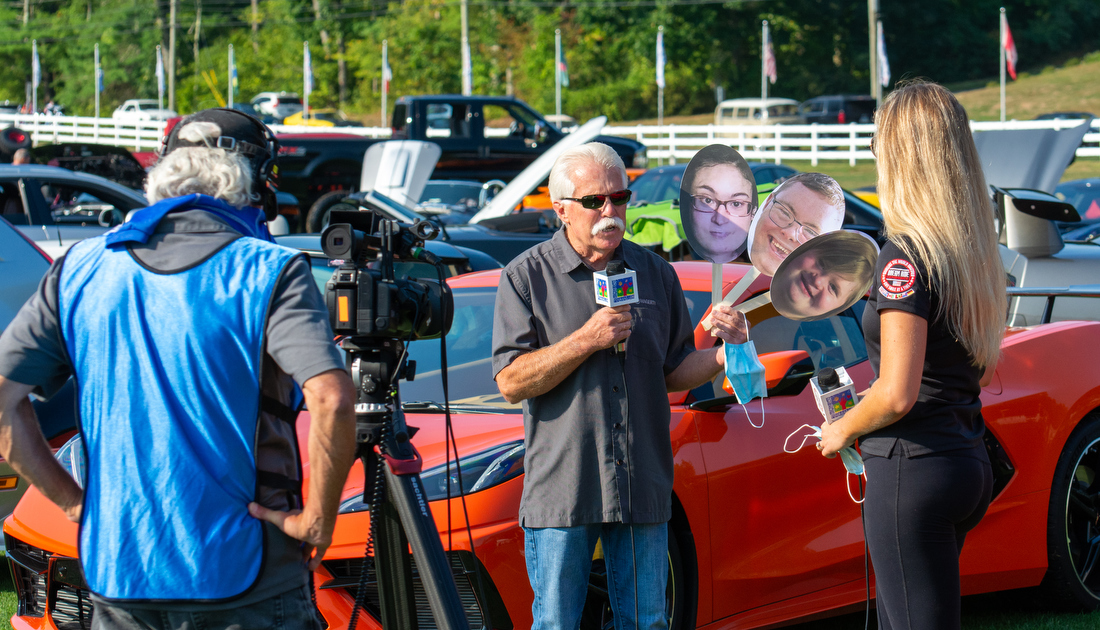 A family-run business for 75 years, Bozzuto’s Inc. is the leading family-owned total service wholesale distributor of food and household products to retailers in the Northeast and Mid-Atlantic. Bozzuto’s Inc. continually supports the communities it serves through its charitable arm, The Hometown Foundation Inc.

The foundation hosts a variety of events at the Farmington Polo Club, the company’s 80-acre property and multi-purpose facility located in Farmington, CT. To ensure a total event experience, Bozzuto’s also implements a wide array of live-streamed and recorded video services for the events it hosts, made possible by the Connected Cam system from JVC Professional Video, a division of JVCKenwood USA Corporation.

“What sold us on the system was the ability to stream from each camera to a server and switch between them, live, without any cables on the ground,” says Clem Kasinskas, Media Manager for Bozzuto’s, Inc. “It takes a lot of time to run and store cable for wired cameras, and it is labor intensive when you need to coordinate multiple events with a quick turnaround. Long-term, we plan to tie the JVC solution into our fiber optic network, to send signals back and forth between our switchers and production trucks or jumbotron, making it a complete package for us.” 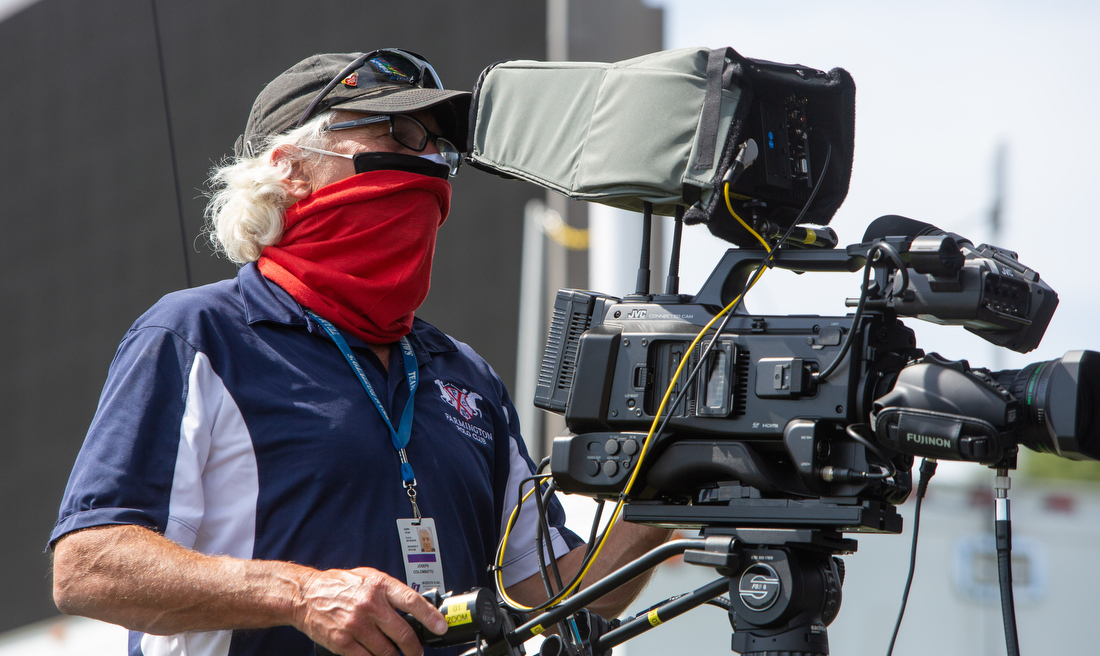 “Prior to purchasing the JVC equipment, we researched many different systems,” explains Carlos Landrau IV, Director of Security and Surveillance, Bozzuto’s Inc., who assists Kasinskas with a wide array of audio and video functions for the events. “After discovering JVC at NAB New York 2019, we realized that the company had the best long-term solution. The equipment is not only reliable, but the system is as versatile as possible for what we are trying to accomplish, now and in the future.”

Most recently, Bozzuto’s implemented its JVC equipment for a modified version of its annual “Dream Ride Experience,” a three-day fundraiser with plenty of activities, motorcycles and exotic cars. This event benefits the foundation’s five key program areas: animal welfare, emergency response personnel, individuals with intellectual disabilities or in need, major illness and the military. Given the circumstances brought on by the current pandemic. JVC proved vital to rolling out the virtual “Dream Ride Experience.”

“Due to COVID, instead of having 12,000 people on site, we streamed the Dream Ride to people around the world,” adds Kasinskas. “Since this event took place across our 80 acres, there was no way we could run wired cameras between the different venues that we wanted to showcase. With the help of JVC, we were able to produce the event wirelessly. The Connected Cam system gave us the freedom to position our cameras where the action was taking place without being restricted by cable length. We were also able to stream more live shots from more positions quicker and easier than we did in the past. This gave the viewers online a first-person view of the event as it was happening live.”

Although Bozzuto’s could not present many of its usual events this year, the company hosted several graduations for local high schools looking to overcome the restrictions put in place by the pandemic. “We utilized the Connected Cams, which helped reduce the time and staff needed for equipment set up,” continues Kasinskas. “We were also able to manage the cameras directly from our control room, which helped ensure that our staff was distanced and safe. From a production standpoint, the video quality was exceptional and everything worked exactly as we wanted it to. Bozzuto’s has been very happy with the JVC system because the company took the time to listen to our needs and put together a complete production package that included tripods, monitors and other peripherals that exceeded our expectations.”

Among Bozzuto’s plans for 2021 is the use of JVC cameras to live stream the company’s summer polo matches. “With the JVC Connected Cam system, we’re able to raise the level of our productions up to a film or broadcast caliber,” says Kasinskas. “We can’t wait to add more of its live streaming capabilities this year. The cameras are straightforward and simple enough to use, which makes it easy for the team as well as many of our college interns to learn the ins and outs of the system.”

For more than 20 years, the multi-faceted Farmington Polo Club has been home to polo matches, car shows and special events as well as the backdrop to commercials and corporate, philanthropic and training videos. With a 16-by-32 jumbotron and high-end camera equipment, the company not only presents its own productions, but also hosts movie nights for the community and its staff. In 2020, the Hometown Foundation raised $2.5 million in support of everything from individuals with special needs to law enforcement organizations and animal rescues.