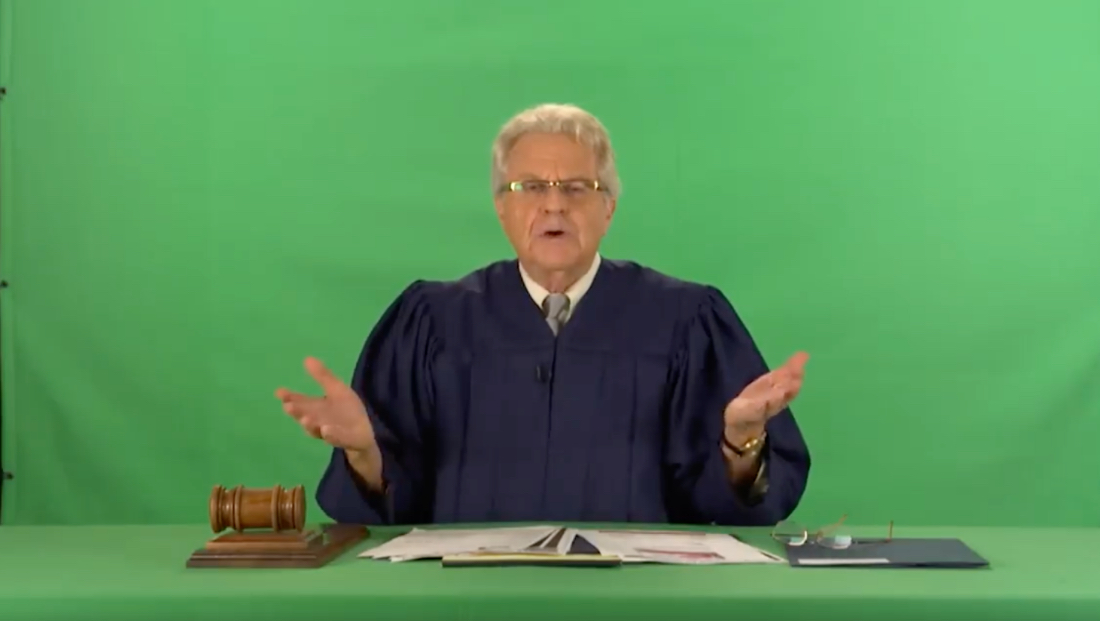 To allow for production during the coronavirus pandemic, daytime court show “Judge Jerry” went virtual, utilizing studios in multiple locations for the litigants.

From NBCUniversal Syndication Studios, the show worked with Sneaky Big on the production using tools from Blackmagic Design including the Ultimatte 12 real-time compositor.

Standard field cameras captured each person appearing on the show with each feed sent back live to the studio where they were fed into five Ultimatte 12s. An Ultimatte Smart Remote 4 was also used during production, alongside six Teranex 2D Processor standards converters to standardize the video format.

Jerry Springer, or Judge Jerry, was filmed on a green screen from his home in Florida, and the show’s Bailiff Najee Hinds was similarly filmed at home in New York. The team used pop-up green screens and green studios located across the country to allow litigants to remain local, avoid travel costs and comply with COVID-19 safety measures. 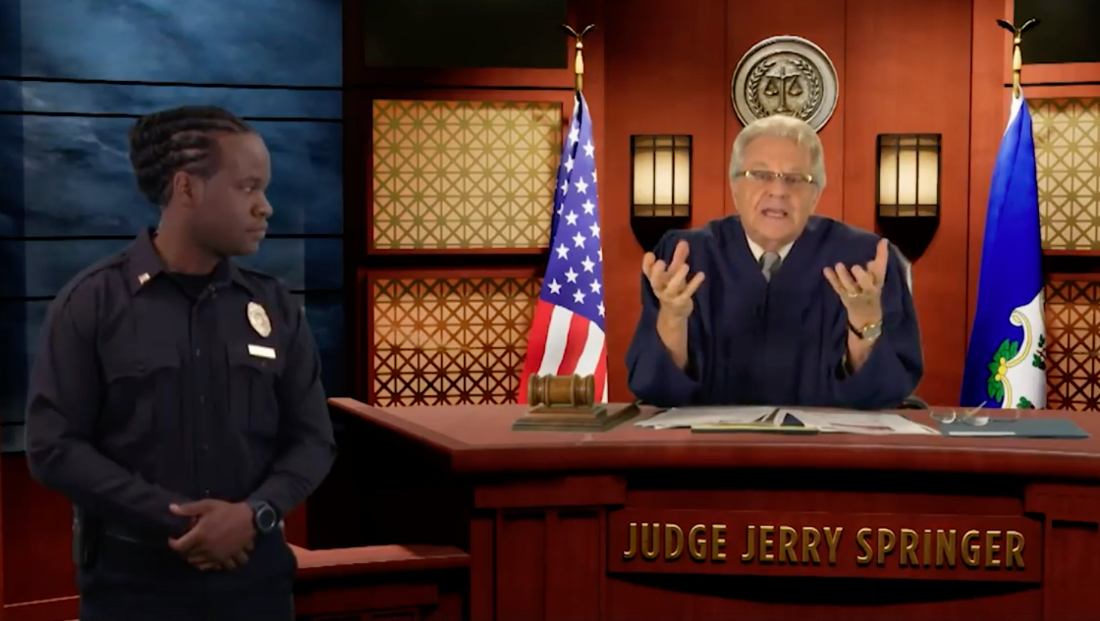 In “Virtual Verdicts,” Judge Jerry and Bailiff Najee were filmed on green screen at an NBCU facility in Stamford, CT.

“The pandemic made all of us rethink how we do business and really brought virtual production to the forefront,” said Marianne Guenther of Sneaky Big. “Virtual sets allow for greater flexibility at a lower cost. We think this type of production and technology is here to stay.”