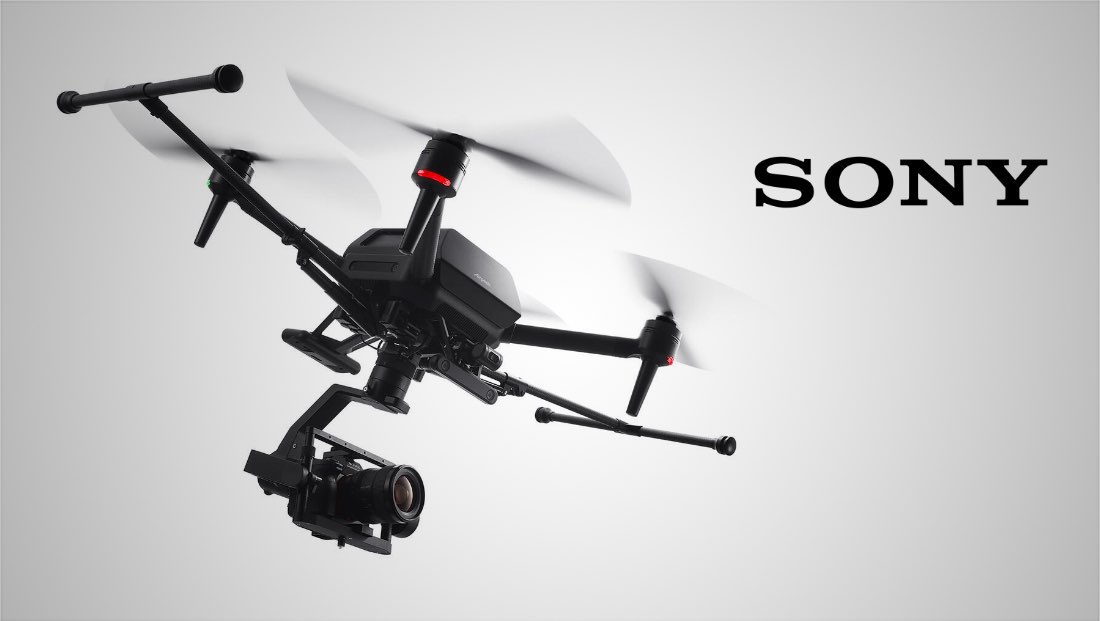 Sony has unveiled its first-ever drone video system with the Airpeak S1, which is designed to support a full-size mirrorless interchangeable-lens Alpha camera.

“Sony is excited to launch our new drone business with the Airpeak S1,” said Yang Cheng of Sony. “Combining an extremely compact size with some of Sony’s most advanced imaging, sensing, AI and robotics technologies, the S1 will allow content creators, storytellers and commercial professionals to capture that which they’ve never been able to capture before.”

Additionally, Sony notes, the Airpeak S1 features an advanced remote controller that can support the production of high-quality aerial images and freely control the aircraft. It also includes obstacle detection, automatic flight control via sensing and increased safety via cloud management of the aircraft and flight information.

The Airpeak S1 is compatible with a wide range of Alpha camera bodies including the Alpha 7S series and FX3 for high descriptive capability with suppressed noise, the Alpha 7R series for ultra-highdefinition, and the Alpha 9 series and others. The Alpha 1, which can shoot footage in 8K, is also compatible

The new professional drone includes “Airpeak Flight,” an iOS and iPadOS compatible application that integrates the aircraft, transmitter, camera, and gimbal, allowing the operator to monitor status information such as flight distance and remaining battery power, and change various operations and settings on the screen.

Airpeak S1 also includes a dual operation mode so that one user can operate the drone, while another user can operate the gimbal and camera simultaneously, all while checking the same image, even in complicated scenes. The FPV (First Person View) camera, which can be tilt-operated from the remote controller, is mounted on the nose of the aircraft and is useful for the operator to check the direction of the aircraft and the direction of travel.

With Airpeak Base, the operator can create advanced flight plans and automatically fly the aircraft along the same course repeatedly, as if the drone were on rails installed in the air. It is able to set the position (latitude, longitude and altitude) and speed of the aircraft along the timeline, and specify the orientation of the gimbal and the timing of video or still image shooting. It can also draw smooth curves on the map. Reproduction flight is an automatic flight function that reproduces the flight route, gimbal, and camera movements based on the flight logs that have flown in the past.

All aircraft information, including logs, can be uploaded to the cloud via the mobile app Airpeak Flight. Airpeak Base allows users to check the status of the aircraft and can provide notifications if necessary. Users can manage the status of all managed aircraft in one place before flight. Past flight logs can be viewed on the logbook screen, and details such as in-flight errors can also be reviewed.