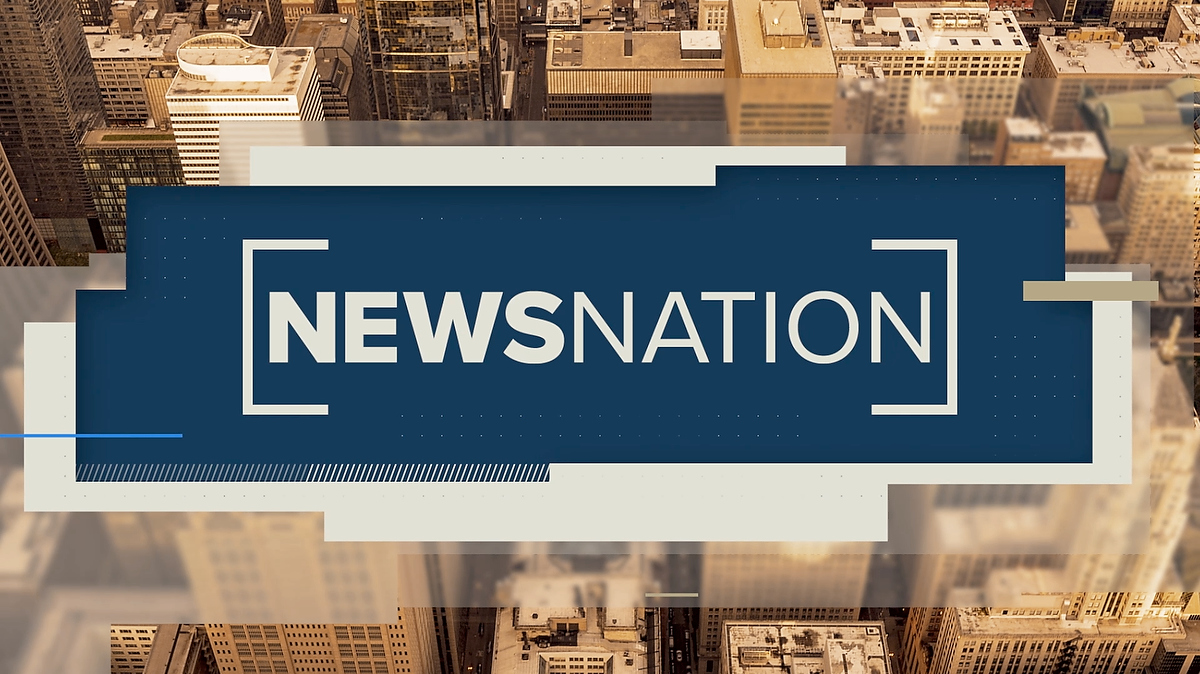 Meanwhile, “On Balance” with former Fox personality Leland Vittert will launch at 8 p.m. eastern, slicing back “NewsNation Prime” to just one hour.

The decision to use the “Rush Hour” branding could be driven by an attempt to add a sense of urgency to the newscast, which has maintained low ratings since its debut.

That said, it’s a bit of an odd choice given that the concept of “rush hour” — traditionally the busiest time on the road — is more typically associated with radio broadcasts (often referred to as “drive time”) that can more effectively reach people in vehicles given the audio only format. While it’s certainly technically possible for NewsNation to be streamed into vehicles, it’s not necessarily optimized for that.

As the world moves more toward remote working and varying shifts to accommodate 24 hour a day operations, the concept of rush hour itself is also becoming less ingrained in American city and suburban life.

It’s also possible NewsNation wanted to move away from using the word “early” in the event it decides to launch a morning newscast, a move that has been highly speculated as coming soon to the network. That said, the “rush hour” wording could also conjure connotations of the morning rush.

Meanwhile, “On Balance” is likely another attempt to emphasize the purported “no bias” angle that NewsNation execs have gone out of their way to promote since the venture launched in the fall of 2020.

The in your face nature of that branding, coupled with a report that former Fox exec and Donald Trump adviser Bill Shine was “consulting” for the venture and a slew of departures with staffers reportedly upset about the network’s editorial direction has raised eyebrows in the broadcast community.

Vittert describes “On Balance” as “asking the ‘why?'” behind the stories in the news in statement issued by Nexstar announcing the changes.

Earlier in 2021, WGN America, which aired the original broadcast, rebranded as NewsNation, with the newscast formerly sporting that name becoming known as “NewsNation Prime.”

That broadcast will now only have one normally scheduled live hour, running 7 to 8 p.m.

“The Donlon Report,” which was added in the early 2021 rebranding and resulted taking anchor Joe Donlon off what would become “NewsNation Prime,” has been judged as right leaning by industry watchers (its first edition featured a soliloquy from Donlon on “American Exceptionalism”).

The schedule changes, show launches and rebranding efforts have done little to help NewsNation make headway in the ratings, with some shows registering next to no viewers, according to ratings methodology.