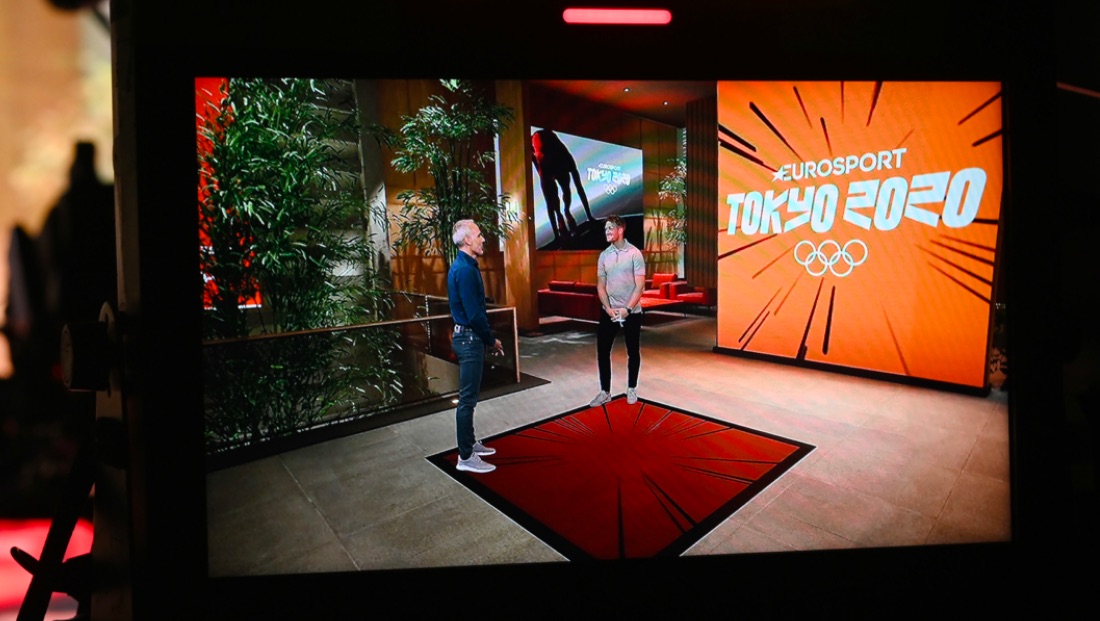 In 2018, Eurosport used the Cube to break down key moments from the PyeongChang Winter Olympics. The technology is set to return for Tokyo and is billed as the “centerpiece” of the European network’s coverage.

The Cube is a 4×4 meter extended reality stage that combines LED display technology with advanced camera tracking and augmented reality graphics. Utilizing the Unreal Engine for rendering with help from Disquise’s XR platform, the Cube allows for analysis and remote interviews.

Recently, the Cube has also served Eurosport’s tennis coverage including the French Open and US Open, allowing remote interviews with athletes.

For the Tokyo Olympics, Eurosport notes the updated software and graphics will enhance the analytical capabilities to understand the why and how of an athlete’s win. 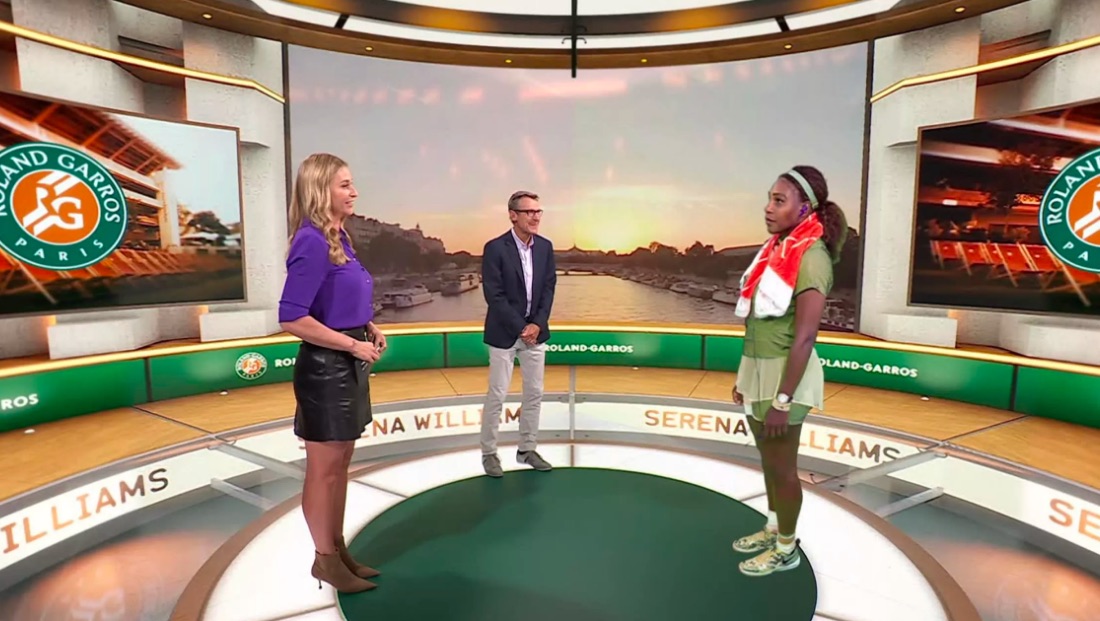 Seven different immersive video environments have been created for talent to utilize with custom 360-degree backplate photography of Tokyo..

A key feature of this version of the Cube is 3D Zoom, which will allow Eurosport to jump outside the studio for panoramic views. Meanwhile, a virtual set extension will allow cameras to roam around the digital environment beyond the XR stage.

“The first iteration of the Cube used at the Olympic Winter Games PyeongChang 2018 marked a significant milestone in our technical development. The Cube has been at the centre of our Grand Slam tennis coverage, and a major part of connecting with the players. Now, we’re set to take the Cube to a whole new level for Tokyo 2020,” said Scott Young, SVP of content and production, Discovery Sports.

“We hope the additional capabilities of the Cube will bring an extra dimension to the Tokyo 2020 Olympic storytelling and viewing experience, for audiences across all Discovery platforms.” 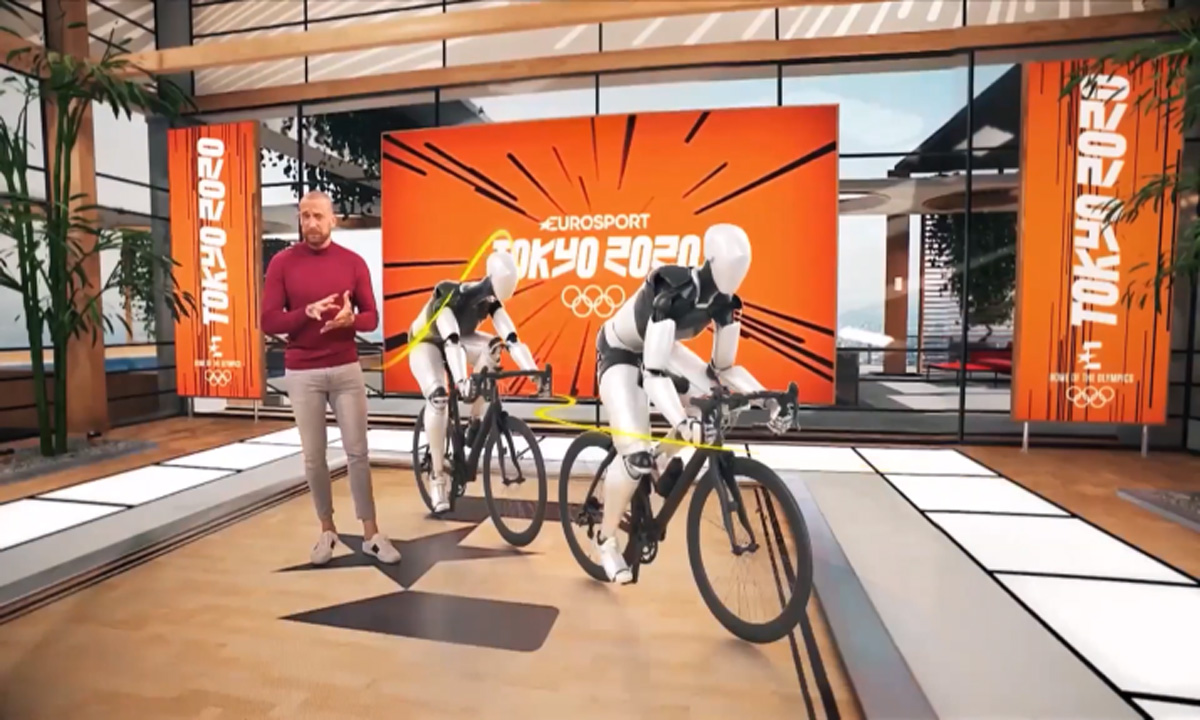 Discovery’s coverage of the Olympics will appear across Eurosport, the Eurosport app and Discovery Plus in select European countries.