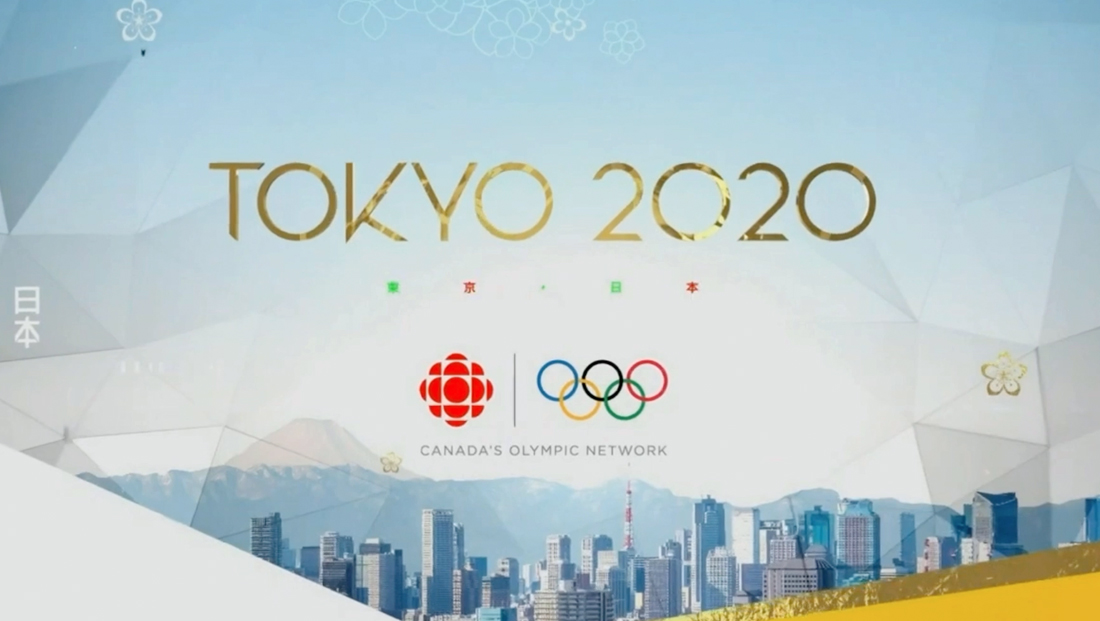 CBC, which holds Canadian broadcast rights, has crafted an open for its coverage of the Tokyo 2020 Olympics that continues a design theme it started several games ago.

The look is centered in a light and bright background accented with geometric shapes in a variety of textures and patterns, representations of the host country’s language and landmarks as well as “cutouts” of athletes that interact with the scenes. 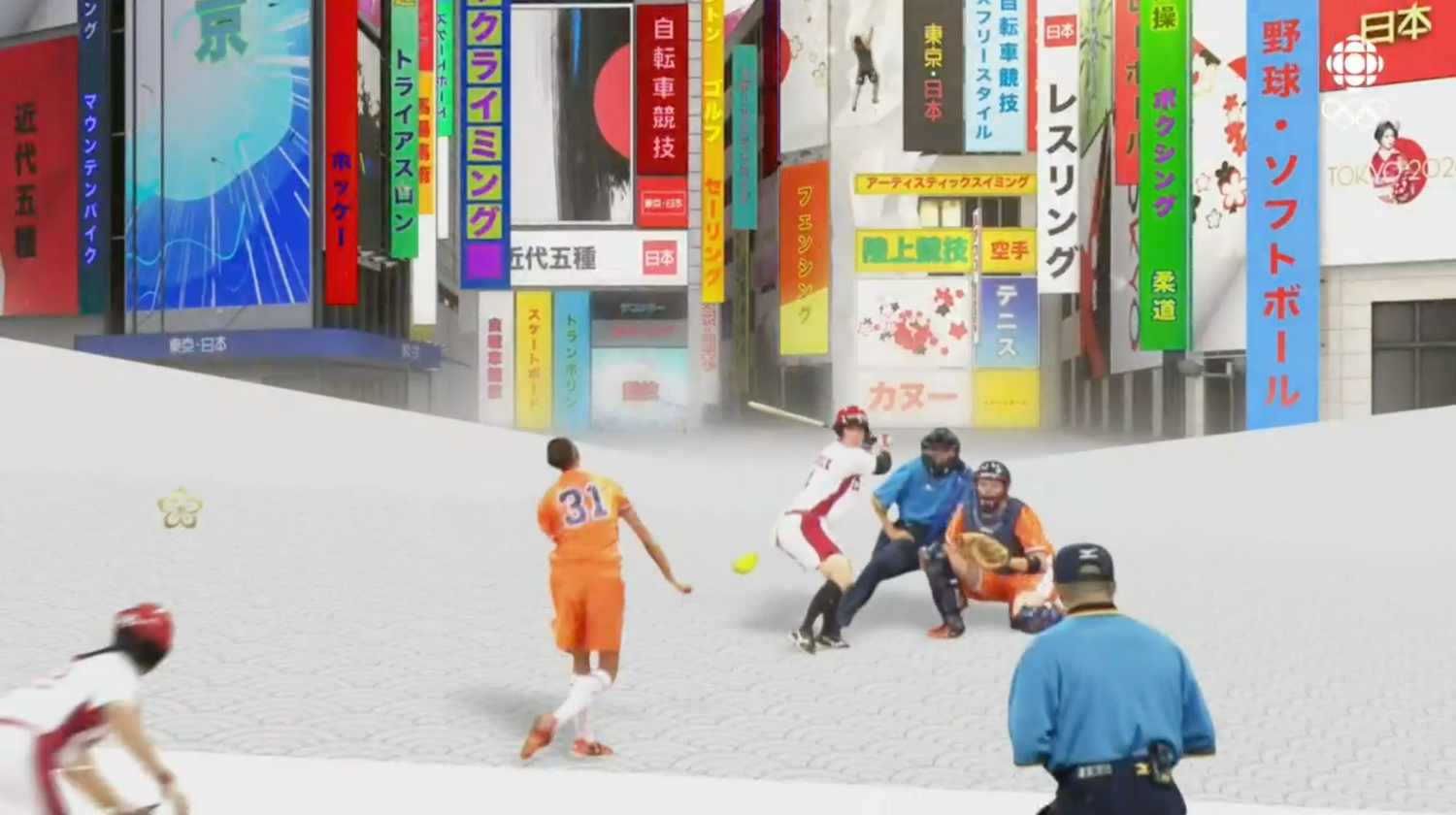 Other elements include animated ribbons or rings that move around scenery or athletes. 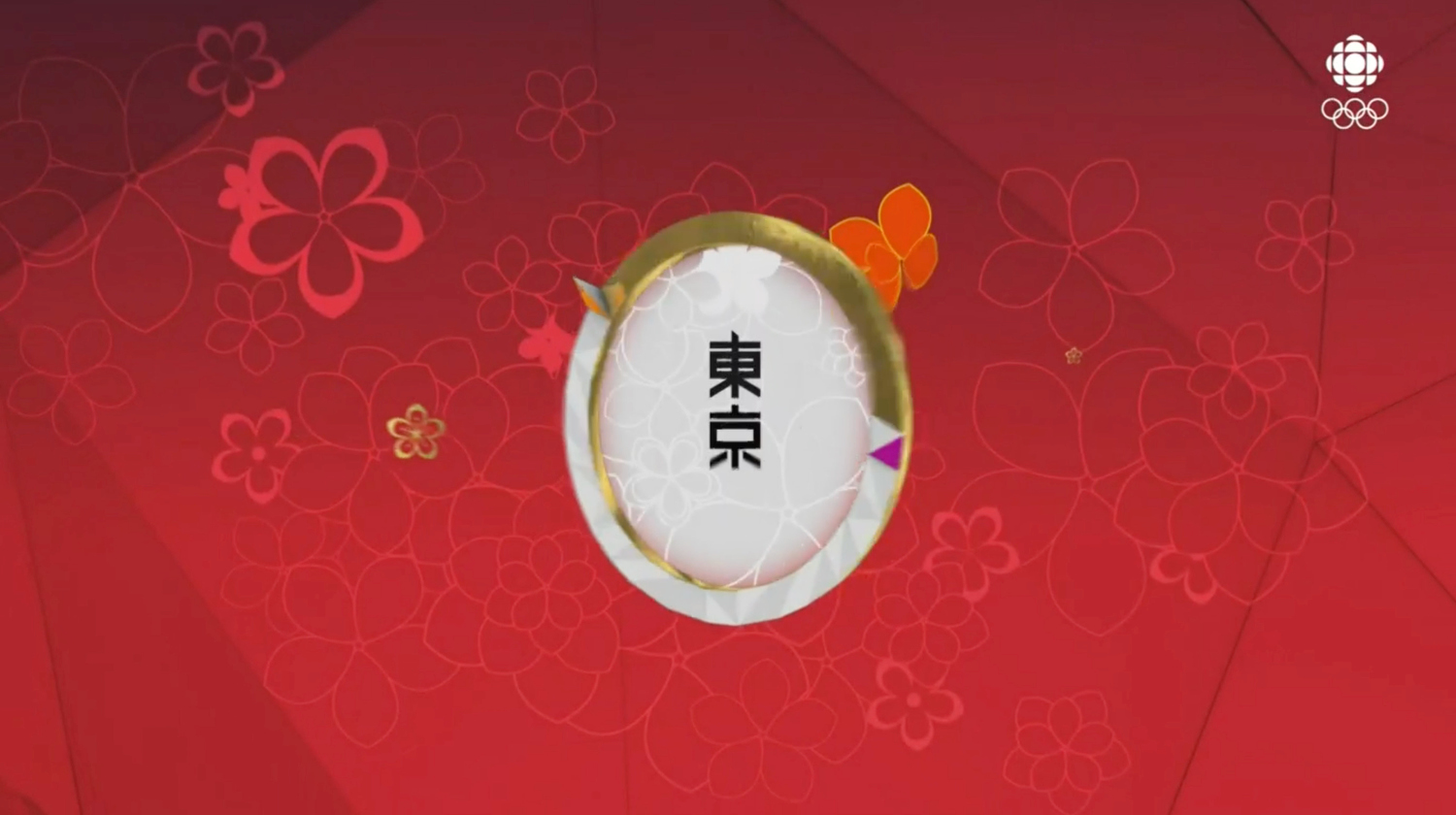 In addition to the obvious changes to the event and local references, elements such as the color palette also shift to represent each Olympics, the approach allows the network to maintain a consistent look with both its own internal branding and its Olympics coverage while still giving each year a unique feel.

Here’s the video version of the PyeongChang 2018 open:

Here’s a look at stills from the Sochi and Rio games: 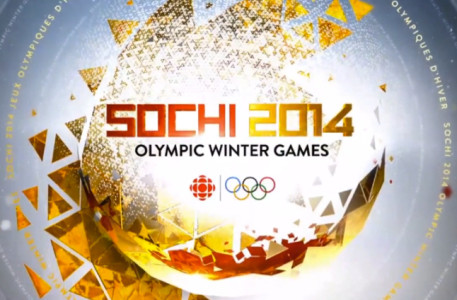 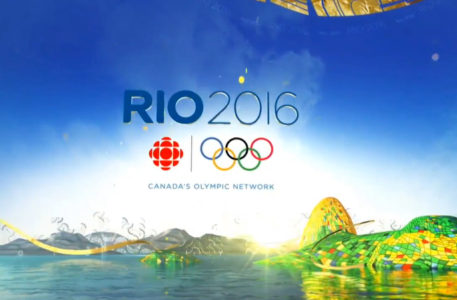