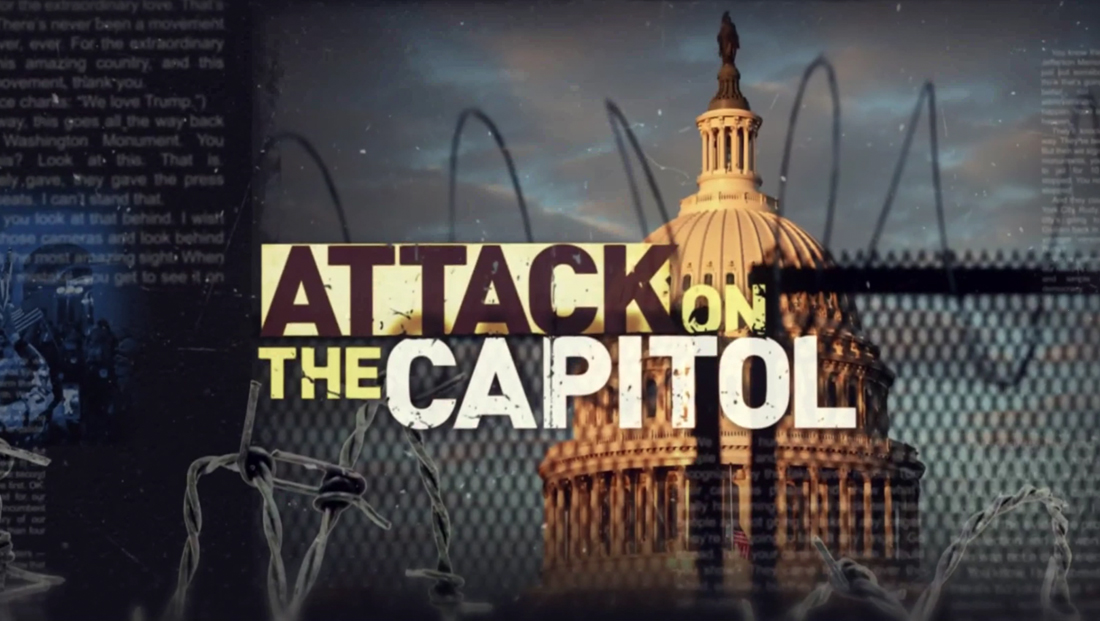 CNN and MSNBC offered extended coverage of the select committee hearing of the Jan. 6, 2021, insurrection at the U.S. Capitol July 27, 2021.

Both networks started coverage at 9 a.m. eastern and continued to carry live coverage throughout the day.

Right leaning Fox, meanwhile, lead its 9 a.m. hour with an “Alert” about a “coast to coast crime wave” in America (particularly in Democratic led cities and states).

It would eventually join coverage for the bulk of the show once the testimony of officers involved began, but couldn’t help take jabs with banners such as “Pelosi-selected (committee)” and “(Democratic)-led,” even when it was noting Capitol police officers were testifying. 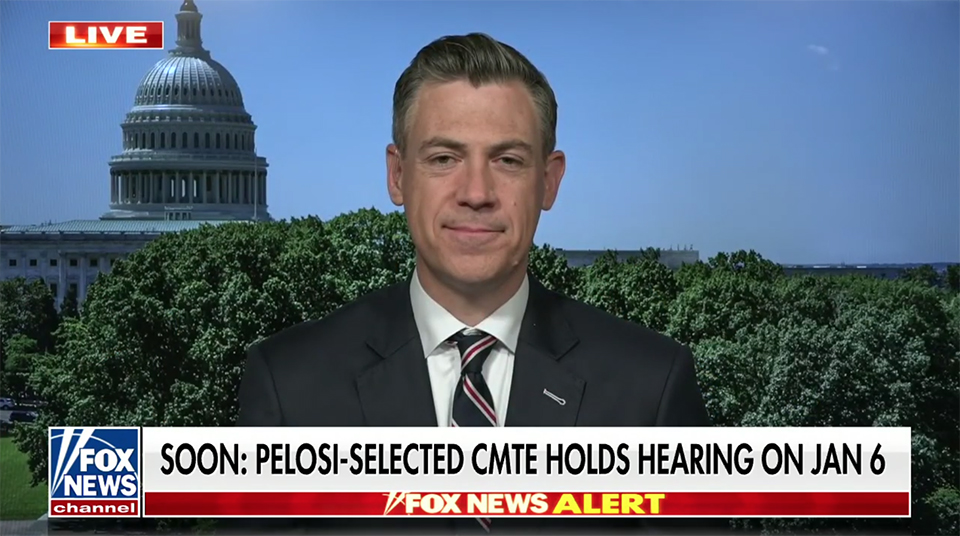 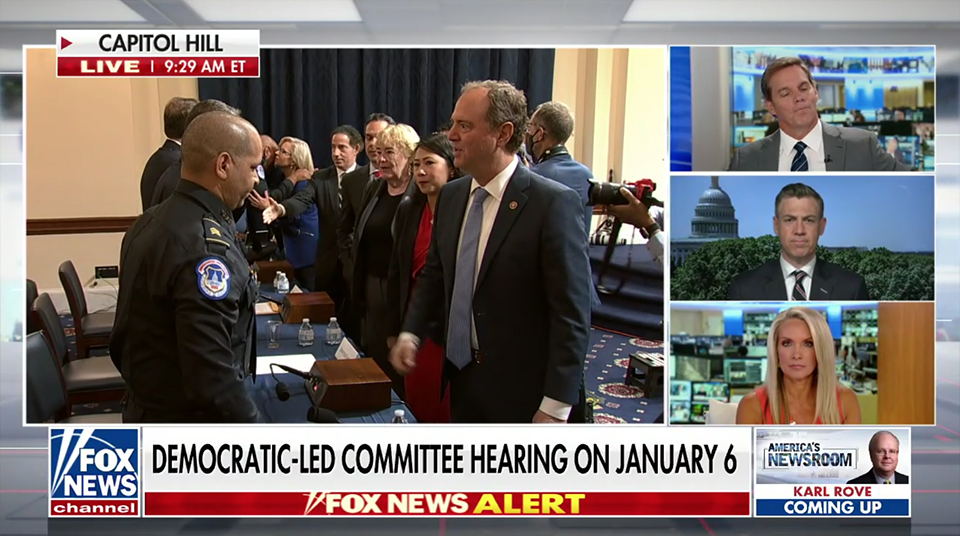 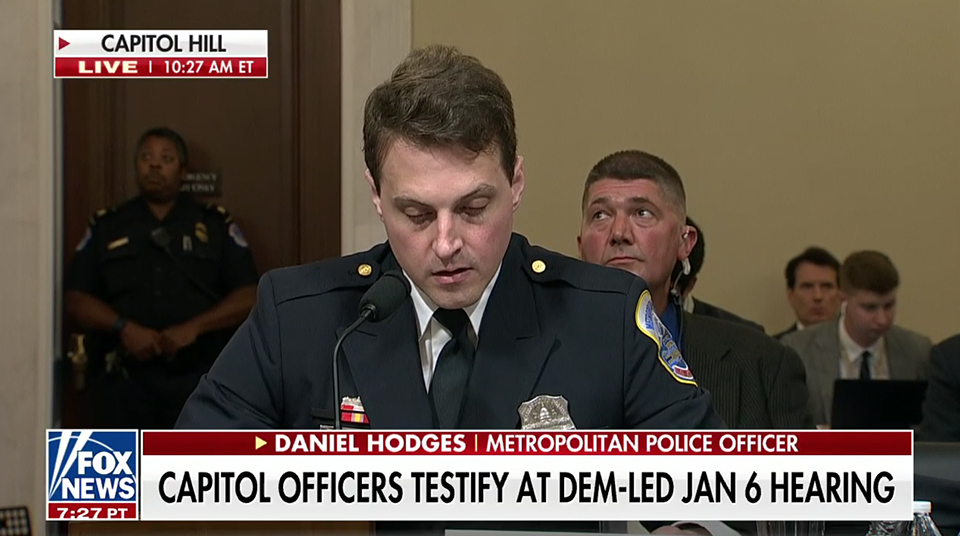 In the minutes leading up the start of the hearing, when CNN and MSNBC were previewing the committee’s work, the “Fox & Friends” co-hosts were smiling, waving and eating chicken tenders as part of a sponsored segment featuring restaurant chain Cane’s in “Fox Square.” 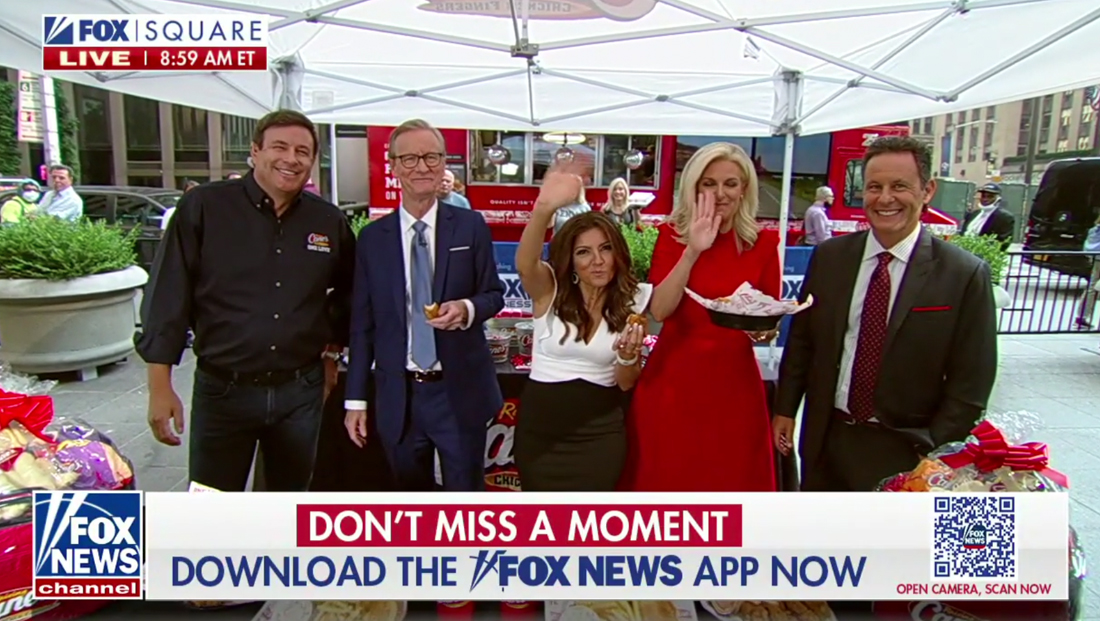 “Chicken for breakfast, try it,” joked “America’s Newsroom” host Bill Hemmer during the handoff as the network’s alert stinger ran.

MSNBC used its “Attack on the Capitol” branding and opened the 9 a.m. hour with a special co-anchored by Andrea Mitchell and Hallie Jackson from the Washington, D.C. bureau.

Ominous music and text of legal documents, emergency radio calls and statements during and after the incident were superimposed over imagery from the day as well as enough barbed wire accents to make it feel like an episode of “Lockup.”

CNN ran its coverage under the “Investigating the Insurrection” banner and used a similar dramatic open with the subtitle “Officers Testify.”

Meanwhile, the broadcast networks also offered affiliates the opportunity to carry a special report on the hearings, but it was not a networkwide cut in and did not air in many markets.