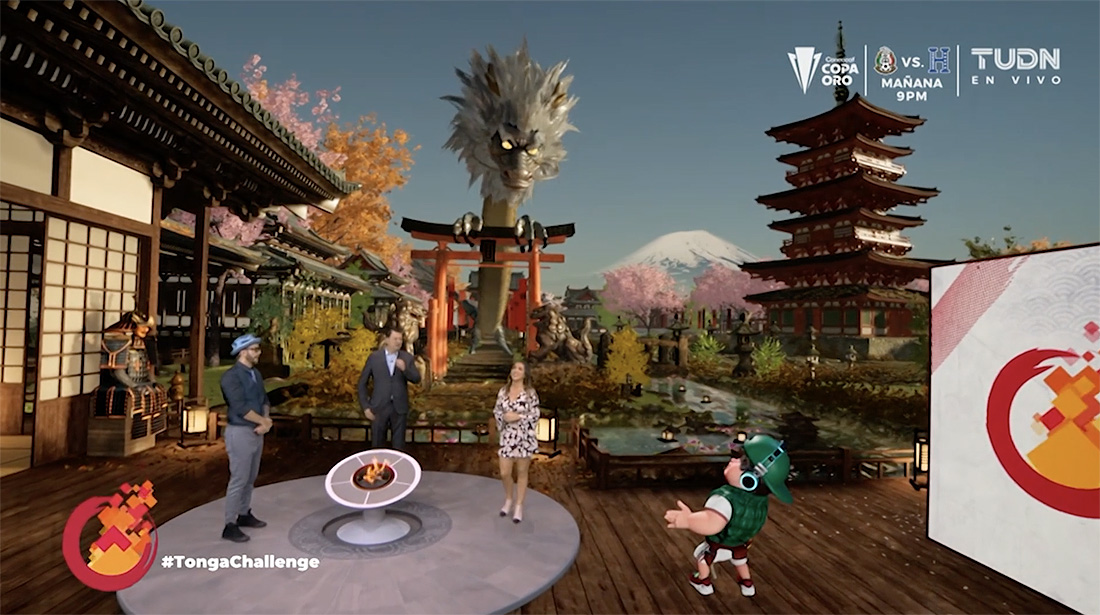 For its coverage of the 2020 Summer Olympics, TUDN and its sister networks utilized a virtual set that showcased four distinct worlds with a Tokyo theme.

Working with Polygon Labs, the network used Unreal Engine for rendering with workflow integrations into Vizrt and the Viz Engine.

Polygon Porta allowed the Viz Trio control interface to control the Unreal Engine. The production used Viz Engines for lower thirds and full screens with Unreal Engine for the other various aspects.

In studio, four cameras with Stype camera tracking were used with Green Killer for the keying system. 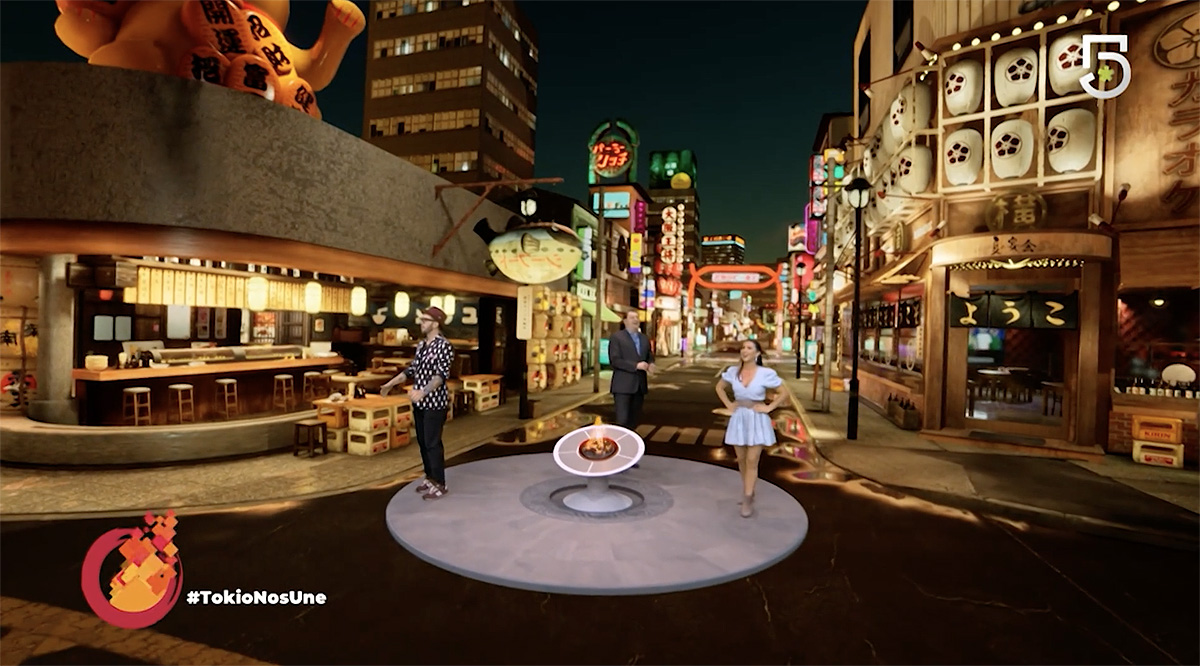 “This highly innovative technology allows us to be both creative and efficient. It means that whilst our presenters are hosting the show in Mexico, they all appear to be in Tokyo bringing sophisticated graphics to our viewers without leaving the Televisa studios in Chapultepec. The Polygon team quickly understood our ideas and were able to bring our creative vision to life with these four virtual worlds that mix with the real-life programming in a spectacular way. When you produce highly sophisticated live content like this, you can’t just use any company and expect these perfect results,” said Marco Antonio Abad of TUDN.

“TUDN came to us with the four-world Tokyo concept and we all worked tirelessly over a four-month period to create this exciting Japanese virtual world. The finished designs look incredible and we couldn’t be more pleased with the results,” said Miguel Yabrudes of Polygon Labs.