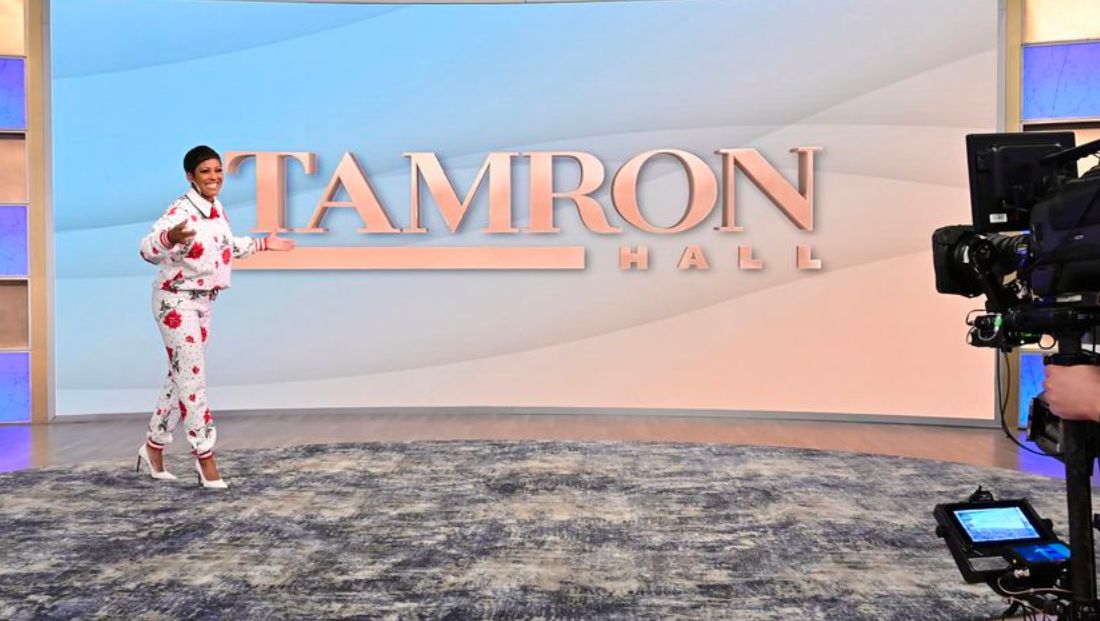 The third season of “Tamron Hall,” which begins on Sept. 6, will feature an in-studio audience for the first time since early 2020.

The daytime talk show, now part of ABC News, is hosted by Tamron Hall who won a Daytime Emmy as host last year.

The audience will be at 50% capacity inside Studio TV2 at the ABC Broadcast Center in New York City with social distancing in effect.

The set’s design, which was modified during the pandemic to hide the audience area and better use the space, will have a refreshed look for the audience return.

Ahead of the season, the show has also released a promo spot directed by Kevin Bray featuring a gospel rendition of Andrew Gold’s “Thank You for Being a Friend.”