Morning news promo dives into the spirit of Chicago 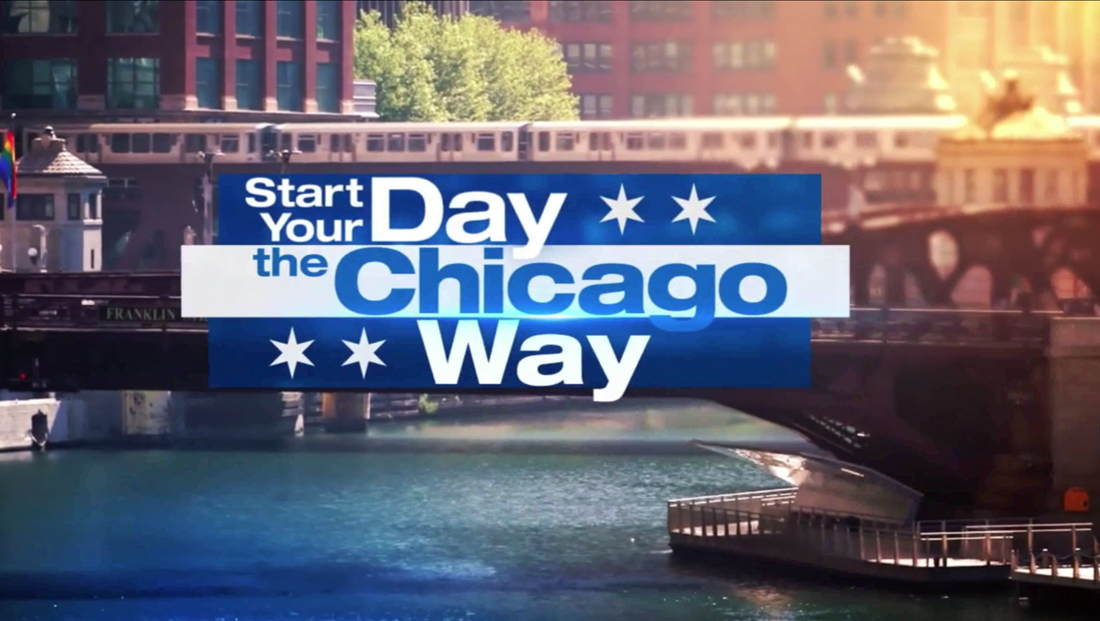 ABC’s owned station in the Windy City is encouraging viewers to start their day “the Chicago way” in a new morning news promo.

The spot highlights WLS’s five person morning team in locations throughout Chicago showing off what defines that “way.”

Co-anchor Terrell Brown holds out a Chicago style hot dog (not ketchup, thank you very much) while Tanja Babich makes a double appearance showcasing the infamous crosstown rivalry between the Cubs and Sox.

Meanwhile, meteorologist Tracy Butler confirms the Chicago adage of “cooler by the lake” while traffic anchor Roz Varon decries driving I-90 — the Kennedy is the “Chicago way.”

“And watch ABC 7 Eyewitness News — that’s been the Chicago way for decades,” says the casual male voiceover as title cards from the station’s past flicker on a TV screen. “You, your parents, even your parents’ parents, proud of the city we all love,” the announcer concludes.