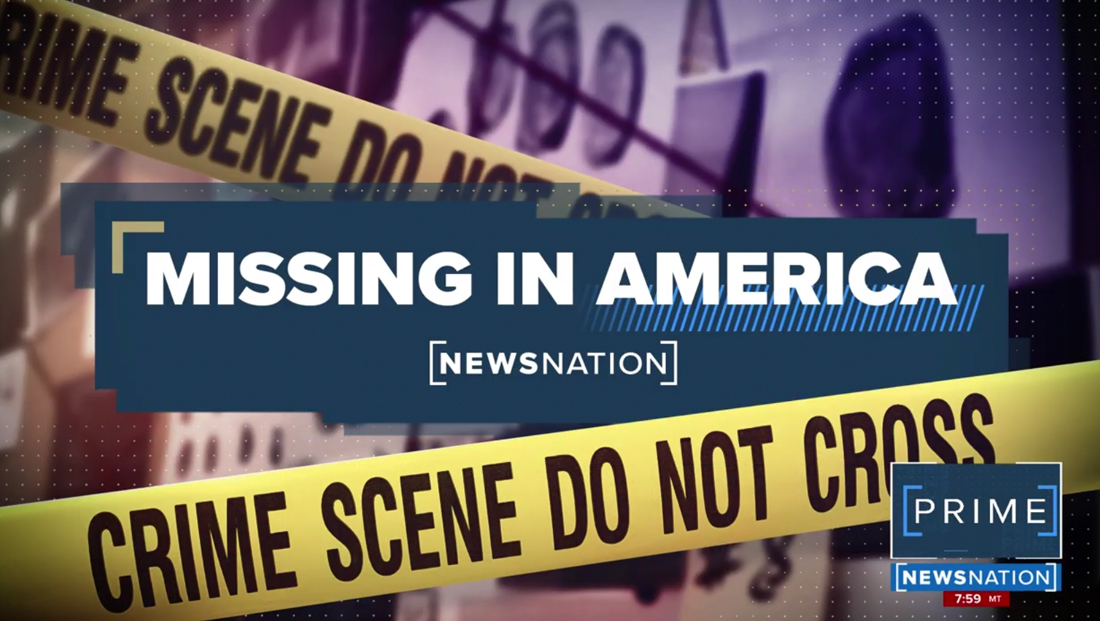 The story was covered extensively during a special edition of “NewsNation Prime,” essentially devoting the entire broadcast to the case that’s captured the attention of America — but also drawn the spotlight to the issue of missing people whose cases don’t make headlines.

“Prime” blew away its entire open with a pre-produced piece complete with visual effects and compositing worthy of a true crime show open.

At the end of the broadcast, anchor Marni Hughes showcases the faces of other people, including those of color, who are missing throughout the U.S. while announcing a new series on NewsNation: “Missing in America.” 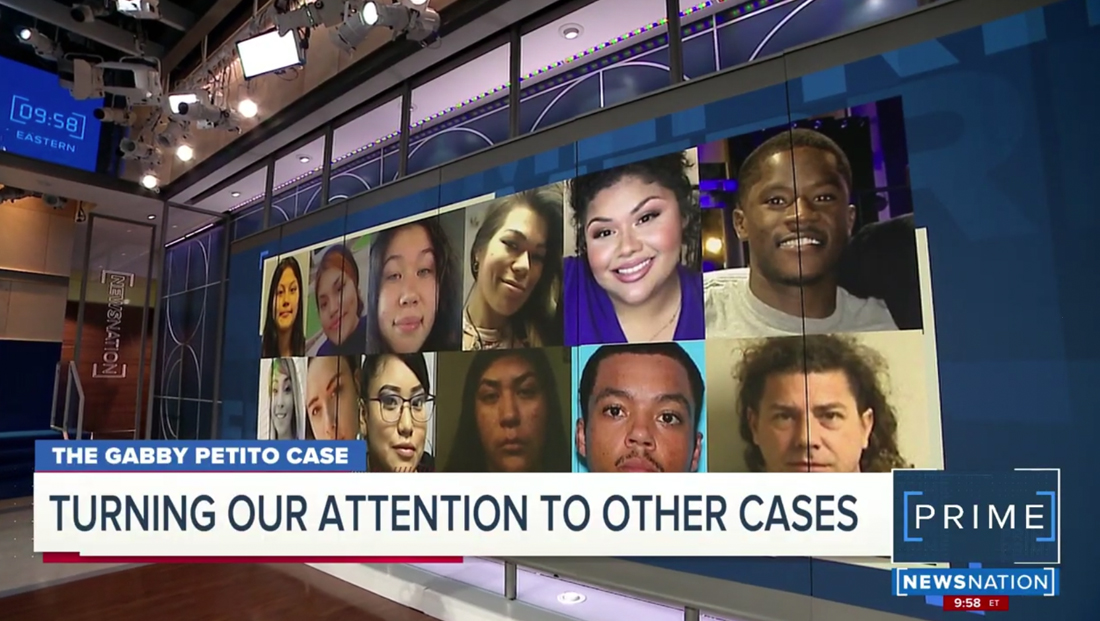 Hughes noted the endemic of missing persons whose cases have gone cold and the importance of getting those stories in front of a national audience who might be able to help.

“And instead of talking about doing that, we have decided to do just that,” she said on air. “We here at NewsNation are launching a new series, ‘Missing in America’ and we’re gonna focus on the stories that you aren’t hearing because each missing person is a person loved, a person missed and a family behind the scenes who wants answers,” she added.

In an interesting but likely not coincidental parallel, NewsNation is prepping to launch a show called “Morning in America” Sept. 27, 2021, along with a new primetime lineup that includes adding a show from Dan Abrams, who frequently focuses on stories with a legal angle.

The true crime genre is known for being popular with viewers, especially those in the demographics advertisers target, so it’s not surprising NewsNation, which has struggled to gain viewers, would launch an ongoing series linked to it.

NBCUniversal’s Oxygen, once a female focused lifestyle network, rebranded as a true crime channel back in 2017. WarnerMedia’s HLN is also invested heavily in crime stories through its “Forensic Files” franchise, while NBC News‘ “Dateline NBC” has morphed from being a newsmagazine to having the tagline “The true crime original.”

As investigators dig deeper into the Petito case, NewsNation appears to be emphasizing its interest in true crime will, at least on paper, focus on diverse storiesh.