Fox Sports gets into the game with new MLB graphics 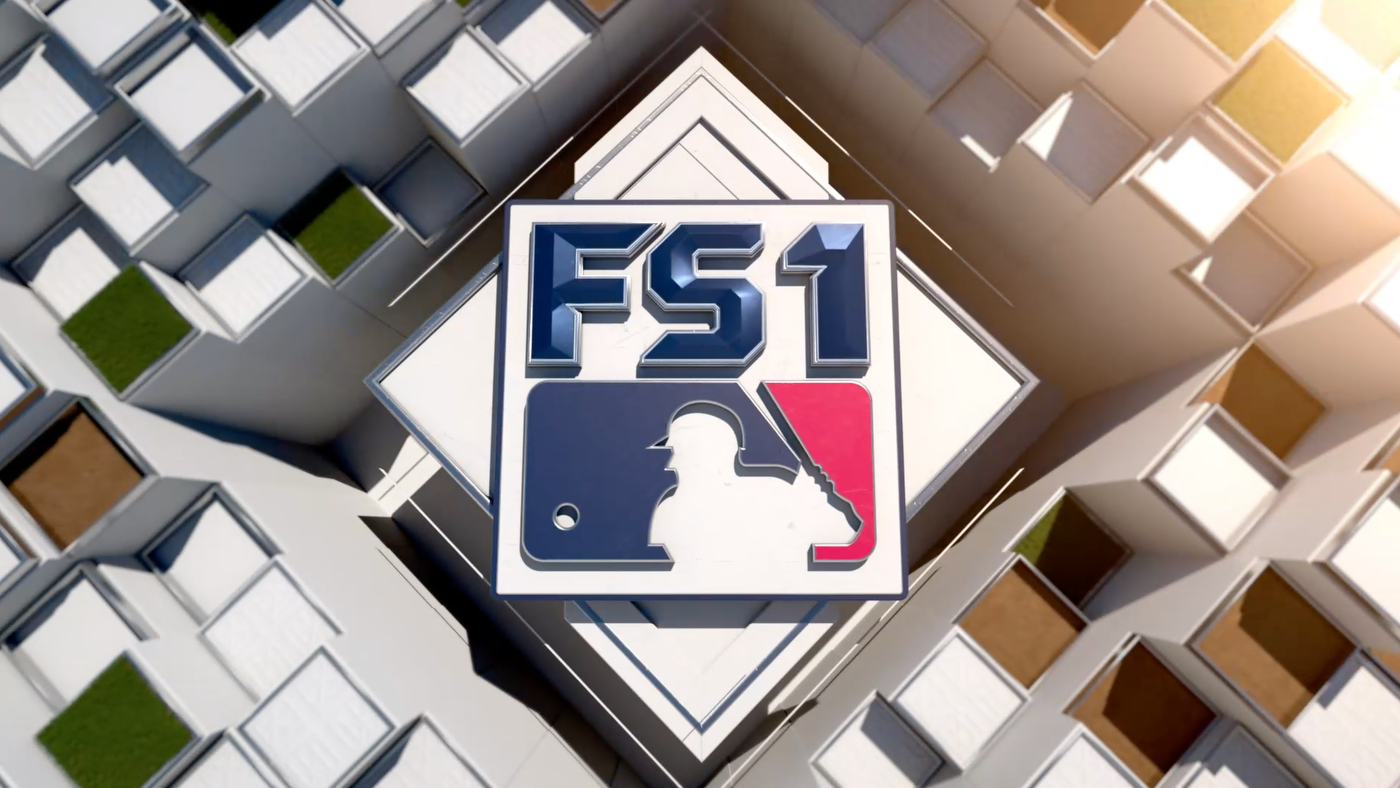 Fox Sports is leaning into gamification and texture for its new MLB motion graphics package, which debuted with the start of the postseason on FS1.

Grass, dirt, field chalk and even bases themselves add texture throughout the package which pops with bright whites and blues. 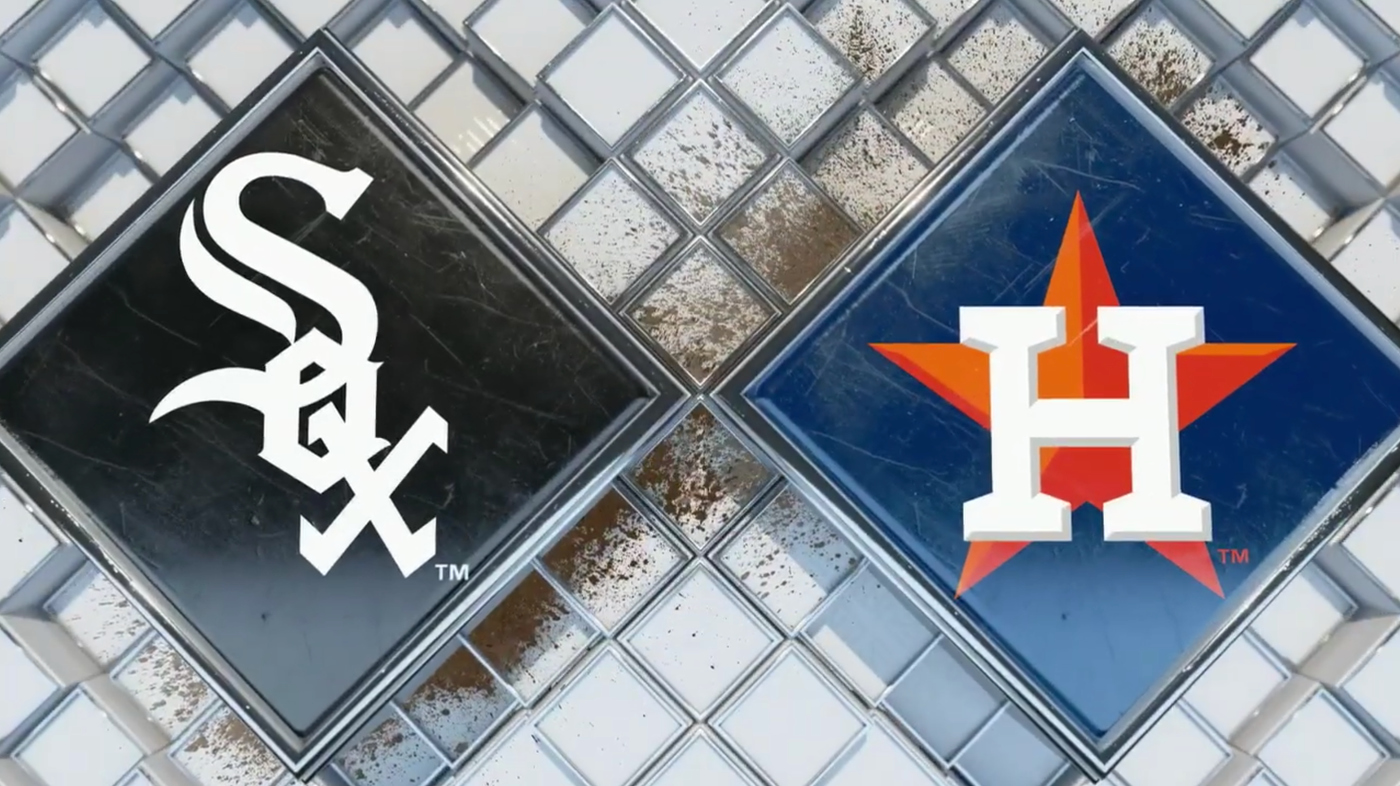 “We wanted to combat the tired clichés of baseball, like bats, balls, and brick and mortar,” said Michael Dolan, SVP, design, Fox Sports, in an interview with Sports Video Group. “By the same token, we want to stay true to the avid fans, so there’s dirt and other textures of baseball.”

The look also ties into baseball with the use of a diamond shape as a primary device for displaying these textures along with team branding. In the main open, these diamonds undulate while bright sun rays cast shadows and reflect off the various realistic texture maps. 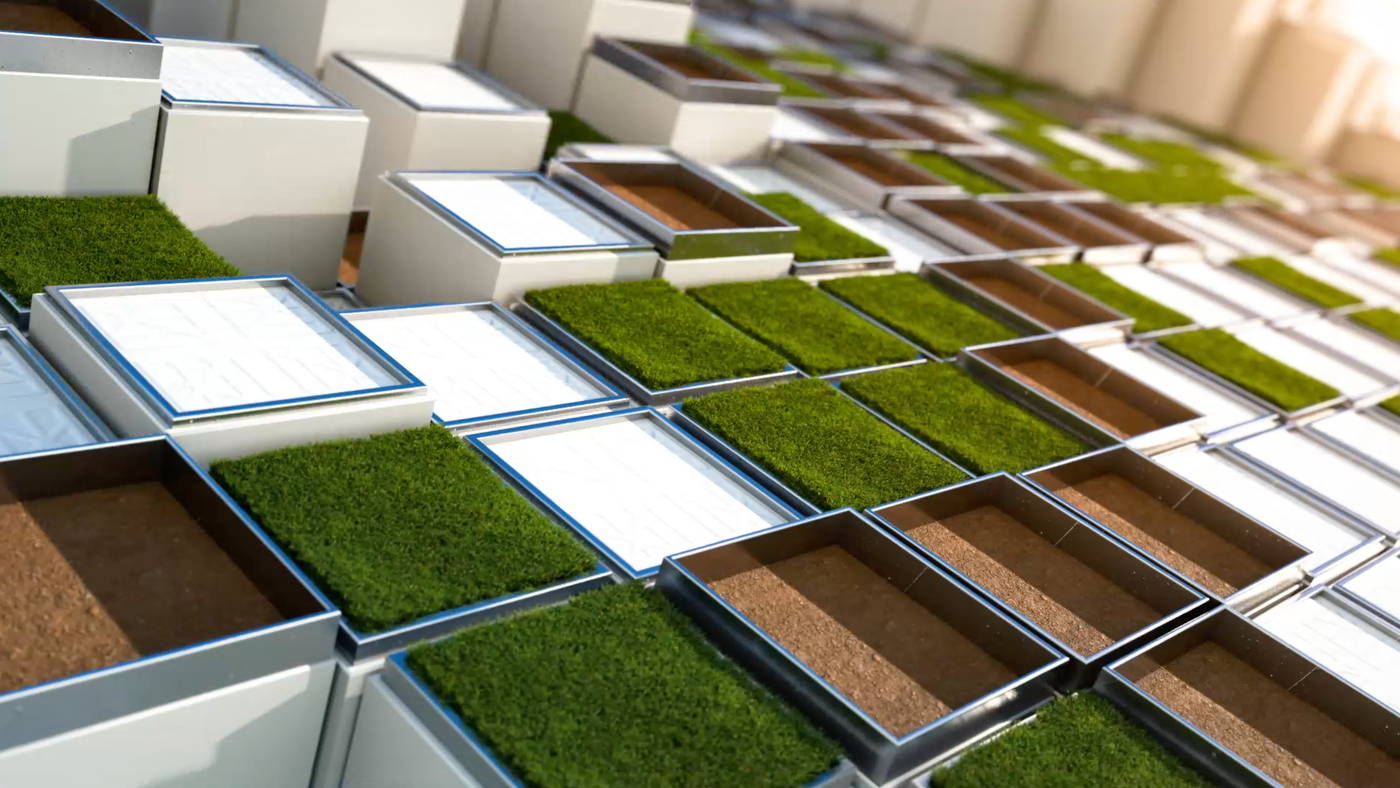 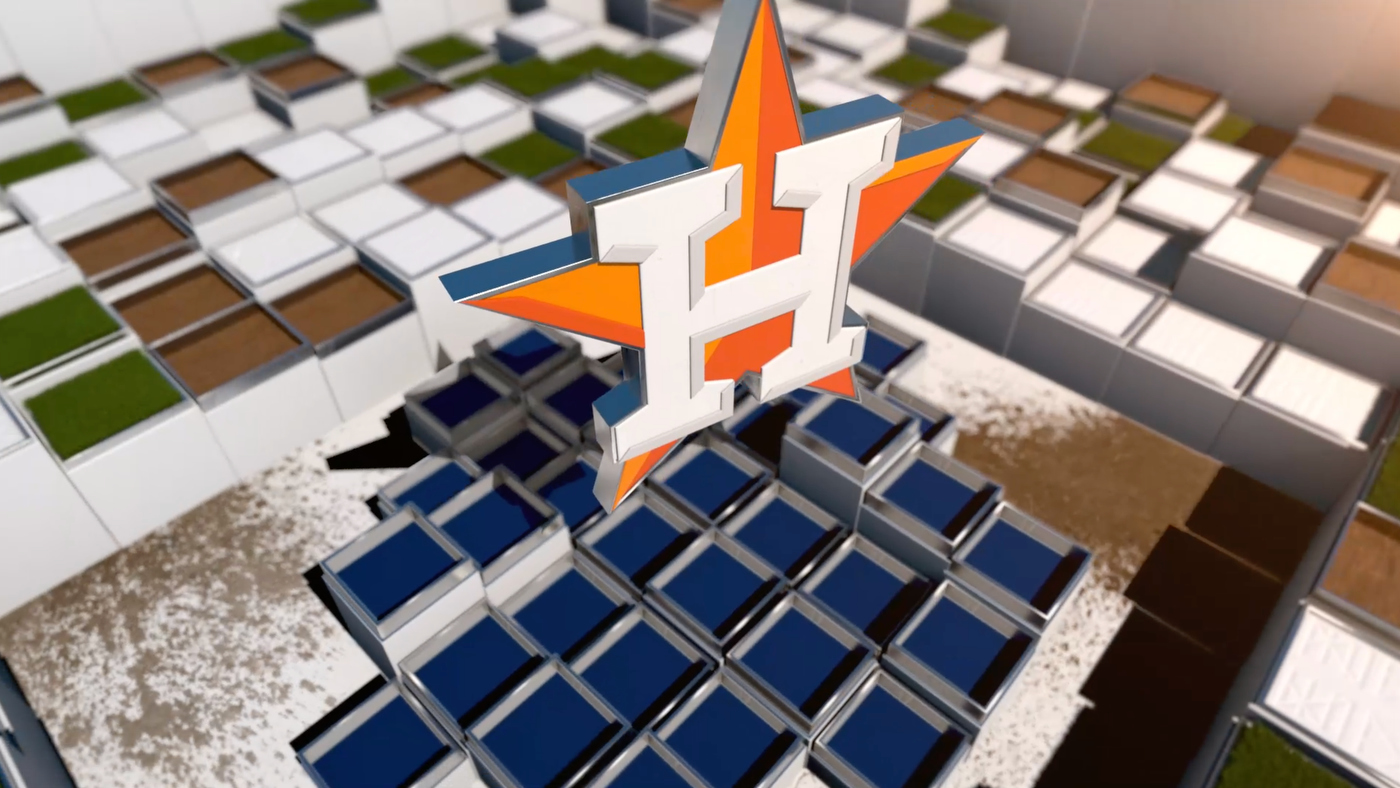 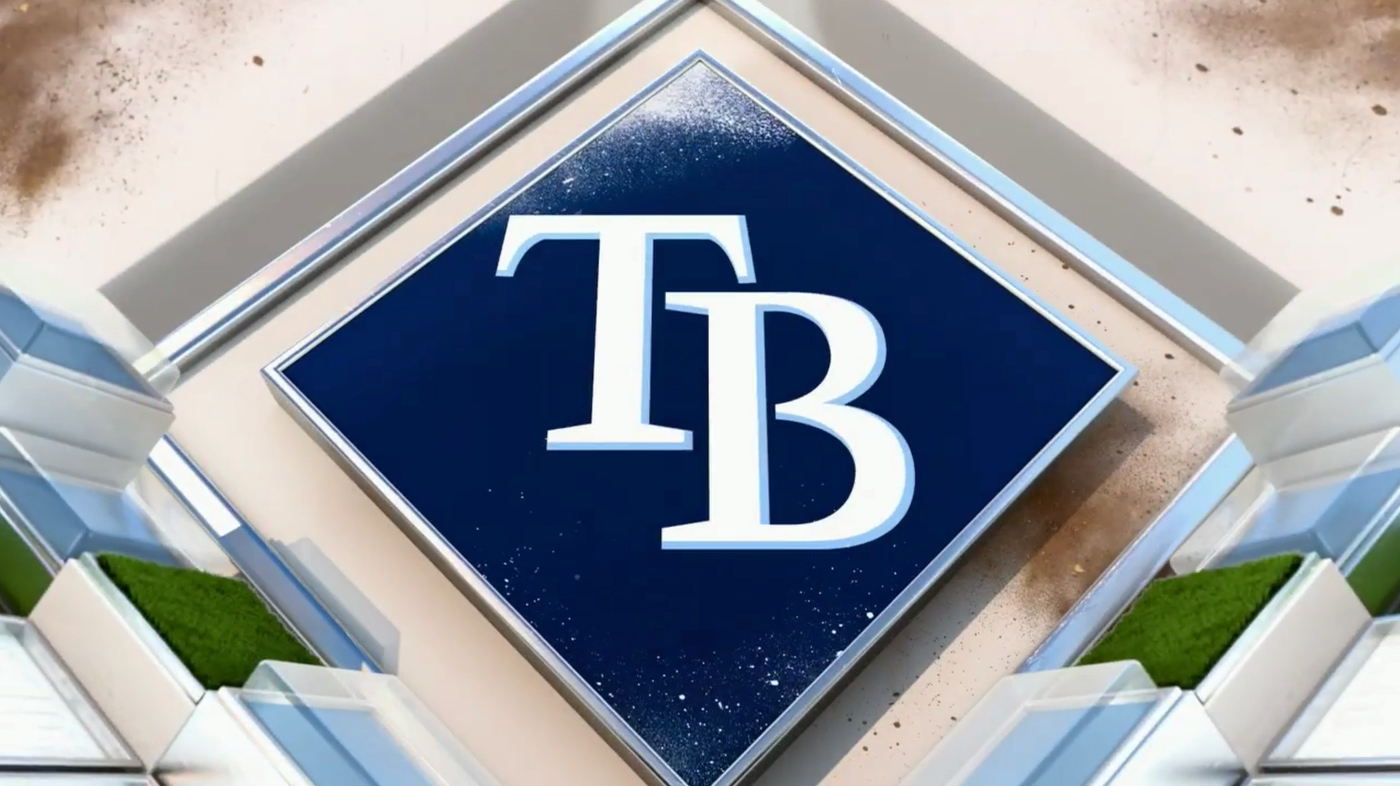 These diamonds become the primary device for displaying branding and are utilized for interstitials and transitions throughout the package. 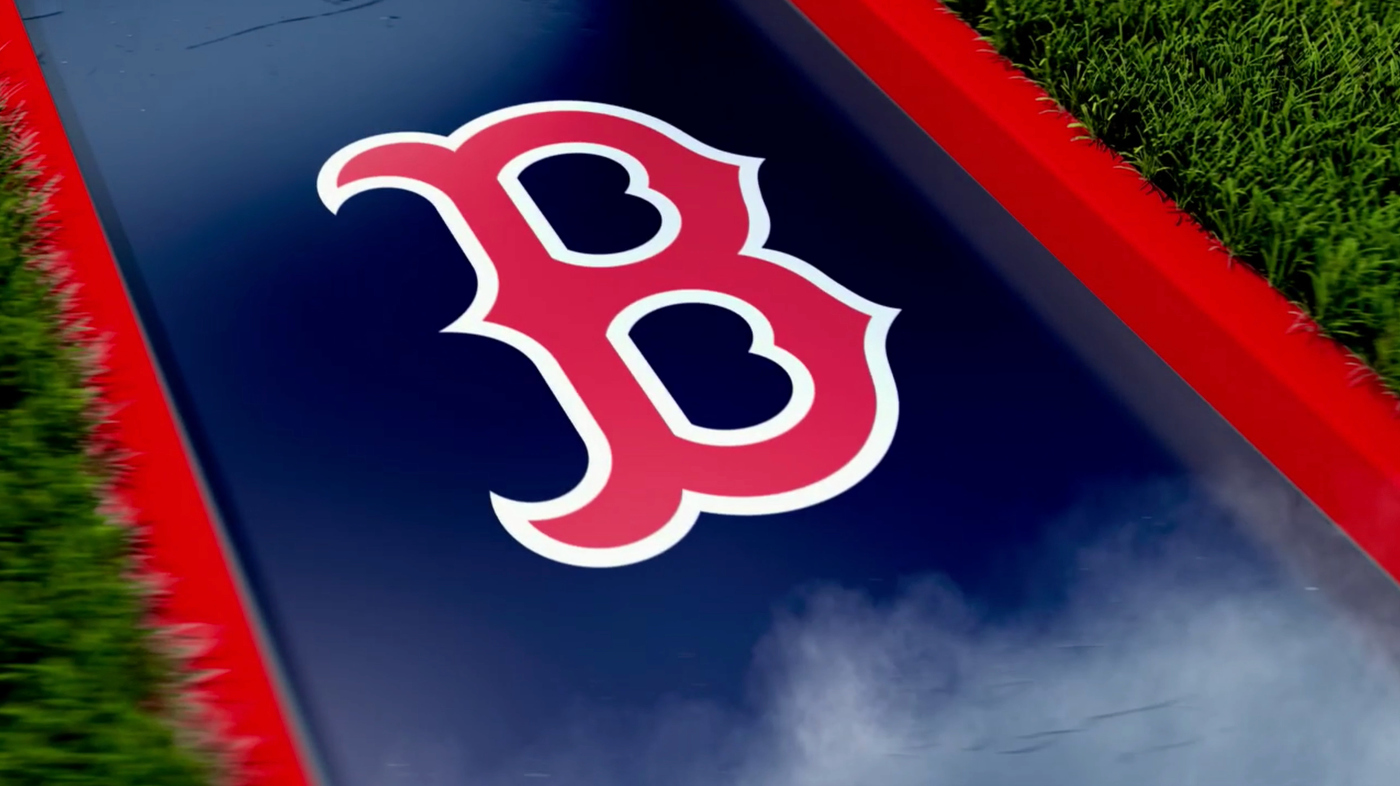 Other graphics give further nods to baseball, such as a transition that mimics a slide.

On social media, some have compared the overall insert graphics to those in video games, but that’s not a bad thing. It’s all part of the plan, Fox Sports notes.

“We want to be perceived as the preferred destination for young sports fans, so one of the big things that we’re doing is gamification,” said Dolan.

The package eschews the normal Fox Sports insert graphics, as does the network’s football coverage which now includes oversized animations and player illustrations. Fox notes this trend will continue across coverage with more properties gaining their own unique look and feel. 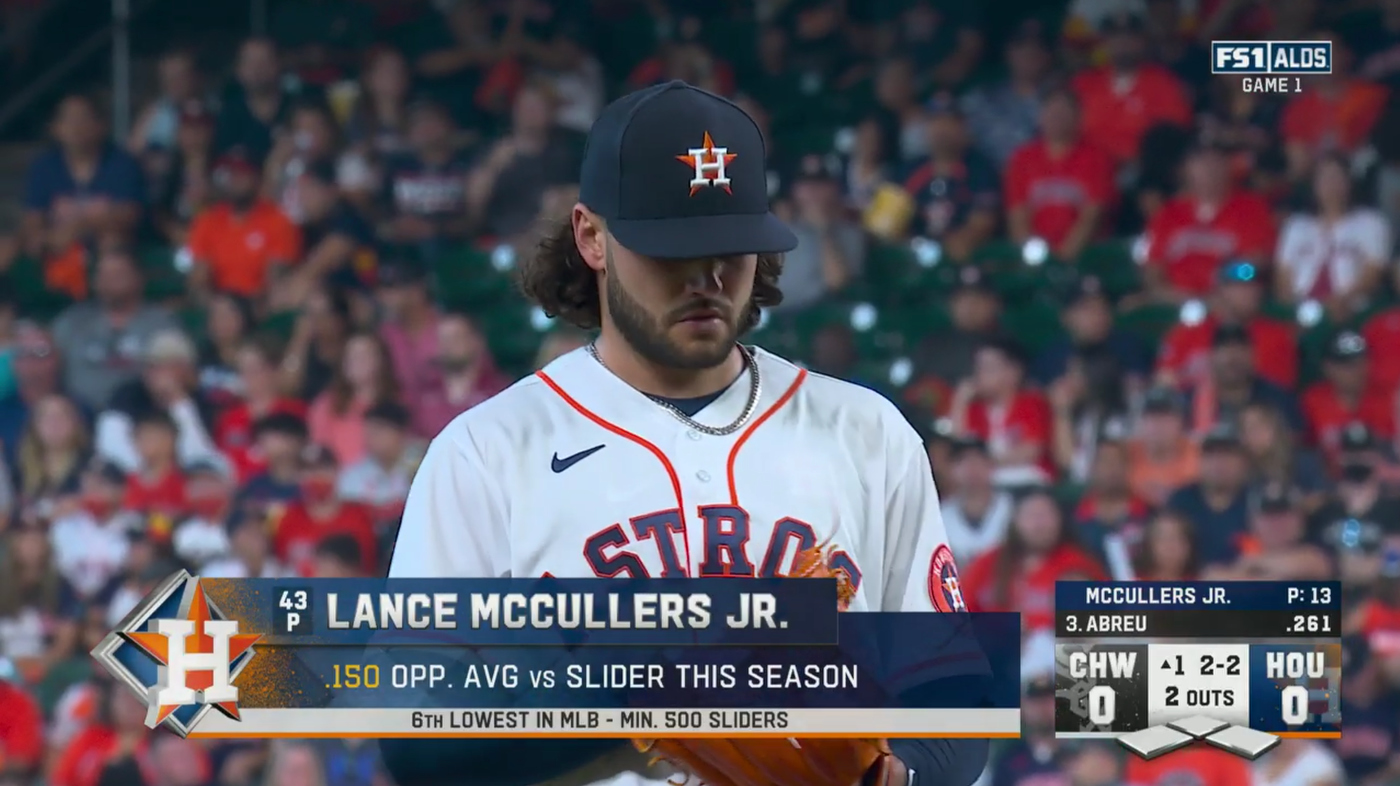 An example of the player lower third and scorebug.

The scorebug, known as the FoxBox, has reprioritized information with the new design. It features oversized bases and a larger score display. 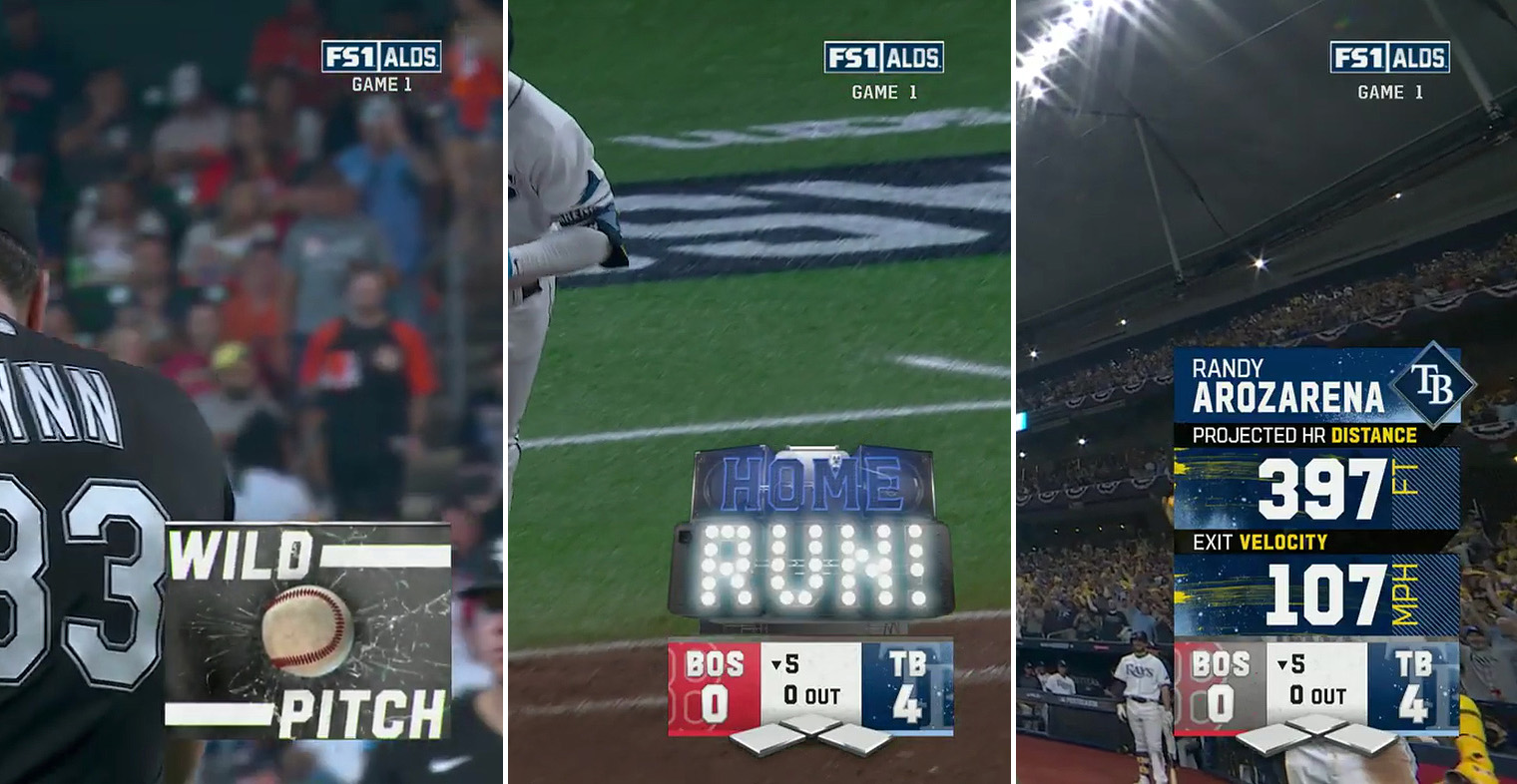 The bug also includes animations that are triggered by key plays such as a wild pitch or a home run which overtake the bug’s whole screen position.

Additional stats have also been added through Fox’s partnership with Statcast, further connecting the package with younger viewers and potentially preparing the look for further sports betting integration, such as with prop bets.

Turner Sports, meanwhile, has also updated motion graphics for the postseason along with debuting a new studio that leverages augmented reality for analysis.