‘Winter is calling’ in NBC promos for 2022 Olympics 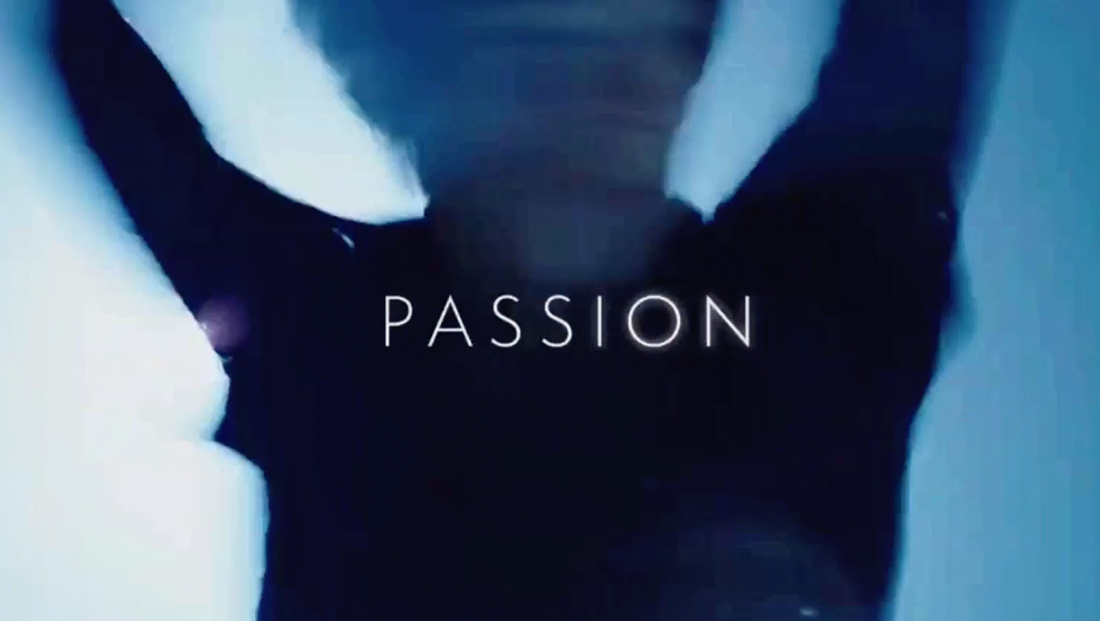 NBC Sports is using a blend of carefully shot footage and exhilarating action shots to promote its 2022 coverage of the Winter Olympics in Beijing, China, starting February 2022.

Of course, this Olympics comes closely on the heels of the delayed coverage of the 2020 Olympics from Tokyo, which actually ended up taking place in 2021 due to the coronavirus pandemic.

The Olympics have never been postponed before (though they were canceled once during World War I and twice World War II) and the International Olympics committee opted to keep the “2020” label for marketing and record keeping purposes.

In the promos NBC is airing, elegantly spaced typography starts with “Winter in calling” (apparently “Winter is coming” was taken) and then noting it is a season for anticipation, hope, passion, action, grace and a handful of other adjectives as a combination of beauty shots, stylized footage and file video from past games is shown.

At the end, the network’s logo for the 2020 Olympics, which is different than the official host city’s and the ones other networks use, is shown on screen with the date Feb. 3.

Some versions of the promo also include a sponsor card at the end, such as the Salesforce one shown in the clip above.

In that case, “See what success from anywhere looks like” is used to direct viewers to a Salesforce website.

NBC is also slated to air Super Bowl LVI February 13, 2021 in the midst of Olympics coverage (which it is, as in the past, spreading across its multiple cable and streaming properties).

Back in 2019, CBS and NBC agreed to swap years, with CBS taking over the 2021 big game coverage instead of 2022 as planned so that NBC could bundle advertising deals with the Olympics.

Super Bowl rights in the U.S. rotate through the “big four” networks of ABC, CBS, NBC and Fox.

Correction: An earlier version of this story’s headline misidentified the year of the Olympics.