Column: The impact of 5G on broadcasting

Exactly where we are with 5G as we move into 2022 depends a lot on your perspective. For the consumer it is already here; that is what the advertising tells them and in densely populated urban environments at least they are not wrong. For broadcasters though, the rollout is perhaps taking a bit longer than many initially hoped it would.

This is understandable. The ultimate goal of the providers is to drive massive numbers of consumer subscriptions to which they can then upsell new, 5G-enabled services. And when you have spent almost $70B on the technology, as Verizon has, recouping that investment will always be a focus. That means that the network slicing that we depend on for moving towards 5G contribution at sports stadia for example, is not there yet.

It is coming though. The non-consumer 5G use cases — broadcast, industry 4.0, IoT, and more — are building momentum behind the consumer roll out and when they impact, they will do so significantly.

So, what will we see? For a start, once we have the slicing issues sorted then we will move into a new era of tetherless production. This will probably happen in the sports sector first, with high bandwidth, low latency production enabled within venues, but will also swiftly move into other live events and studio production. It gets really exciting when we move beyond that, and from a news perspective, for example, the potential it has to provide flexibility will be immense. Rather than sending a satellite truck out to a story you will be able to send a single reporter with a smartphone on a selfie stick or a tripod.

You can do this already but 5G raises the stakes considerably. Picture quality will be 4K broadcast, and productions will not be handicapped by satellite latency or lengthy talkback delays. Connections will be instant, feedback will be immediate, AI and ML clip generation in the cloud will work in real-time and automatically send segments to social channels, but perhaps the key differentiator will be that you will see a hitherto unseen, high-quality sheen, to pop-up news production.

But it is doubtful that workflows will remain in 5G networks end-to-end for a while yet. What we see being established is more of a mesh; you will connect specialized local zones containing Multi-Access Edge Computing (MEC) to normalized cloud infrastructures to a radio area network to a carrier backbone. There will be no one-size-fits-all solution, rather different use cases will result in different configurations.

That will mean that software protocols such as those built into the Zixi platform will still be important. As signals hop across networks and carriers there are always going to be losses and you need consistency to be maintained. Software is the only thing that is going to enable you to do that in the emerging environment.

Elsewhere, 5G will act as a hub and spoke for ATSC 3.0, pushing out the signal in rural areas. But there is a good chance that 5G will become the dominant medium for almost all distribution purposes towards the end of the decade with technologies such as ATSC 3.0 being subject eventually to a new generation of “digital switch off” orders.

About
Eric Bolten, ZixiEric is a leading expert in the digital video space, advising the world’s largest, most complex, and most demanding customers, from media and sports entities to Fortune 1000 corporations. His career spans executive, sales, marketing and business development roles in markets around the globe-including Australia, Asia, South America Europe and the United States. Prior to Zixi, Eric worked for Com Tech, PictureTel, Vela Research, Venaca and Signiant. 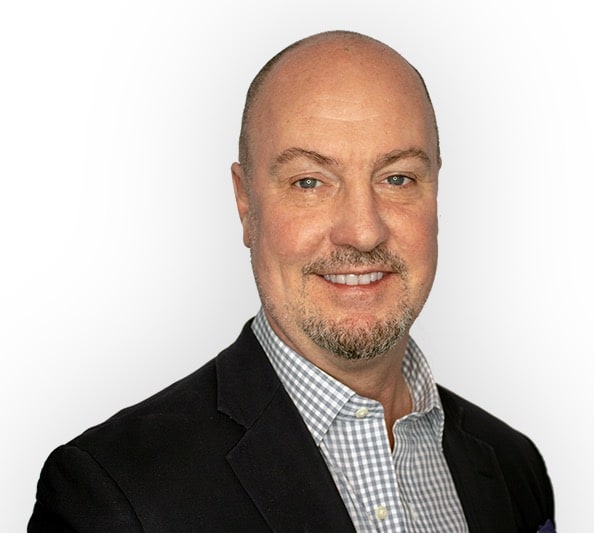