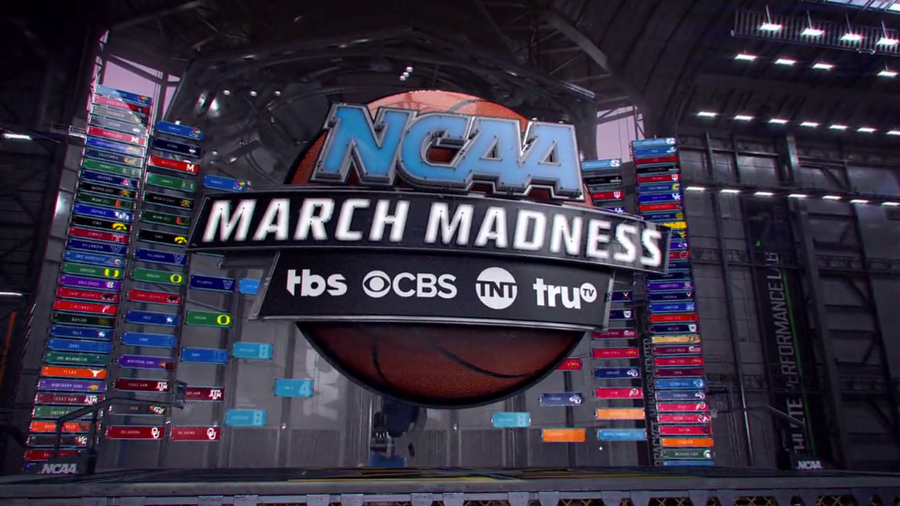 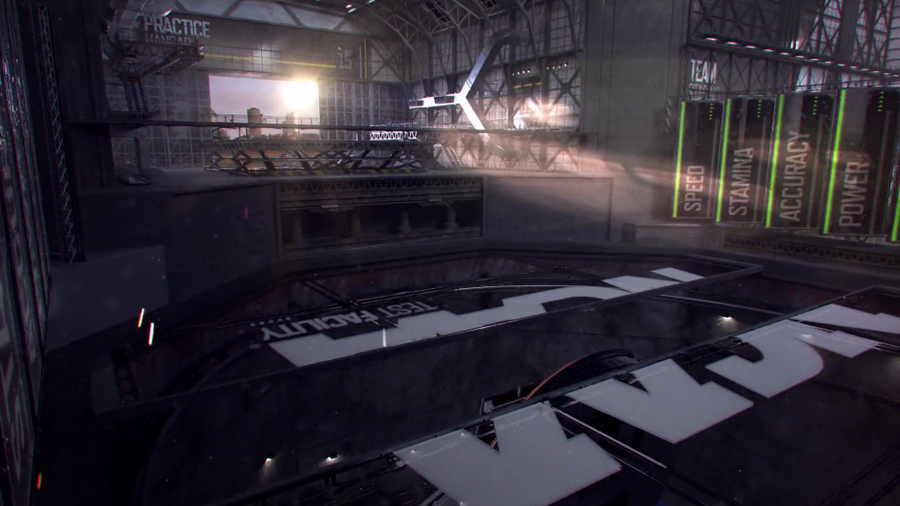 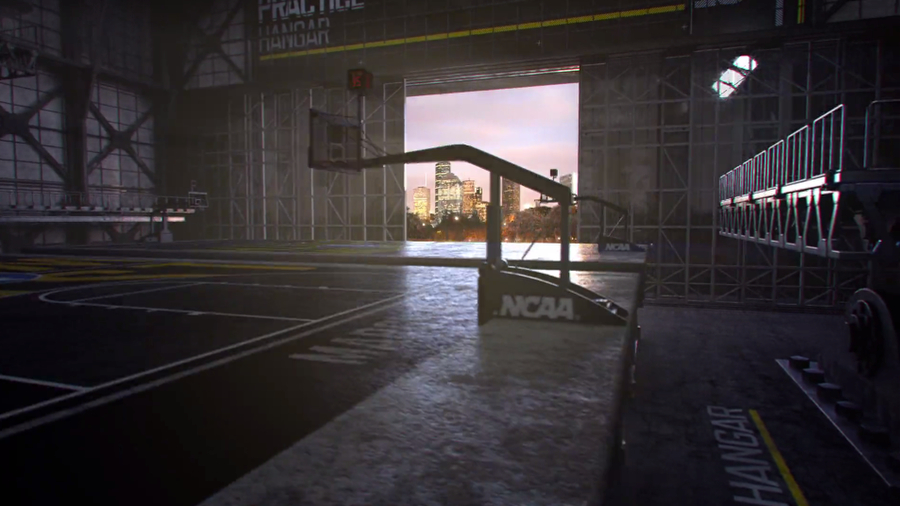 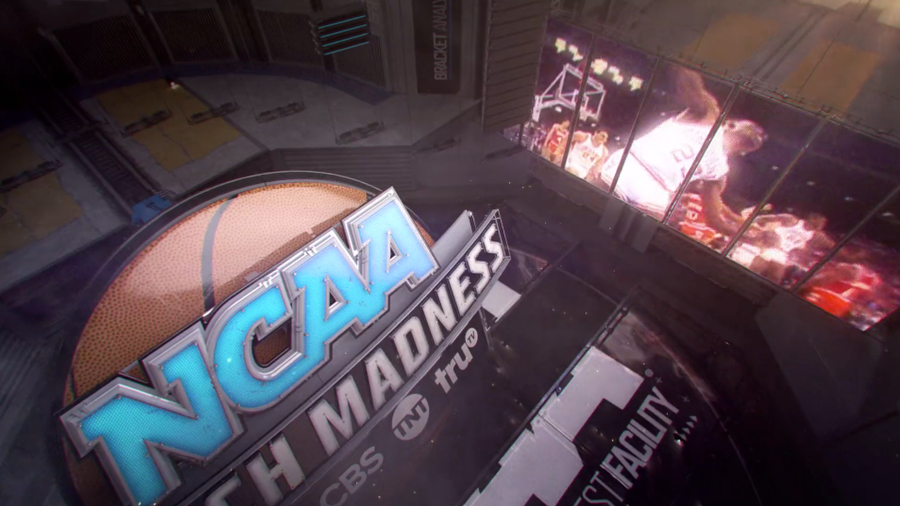 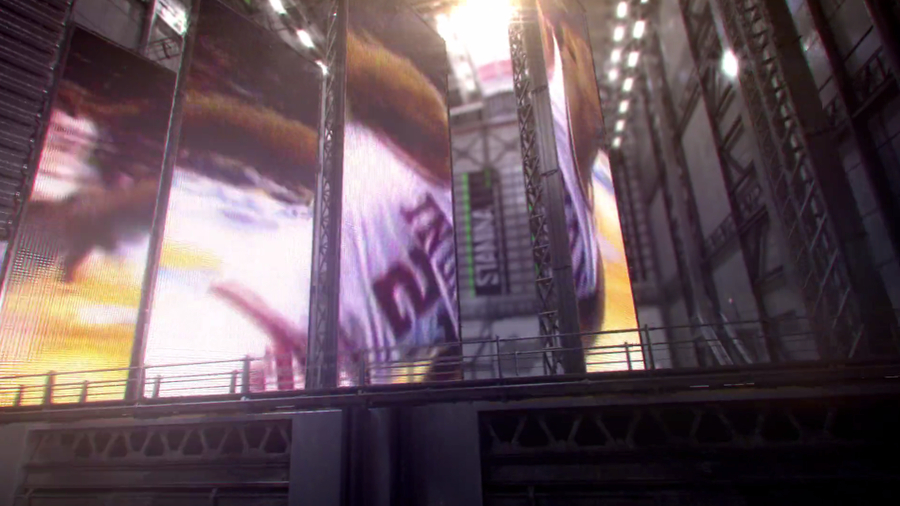 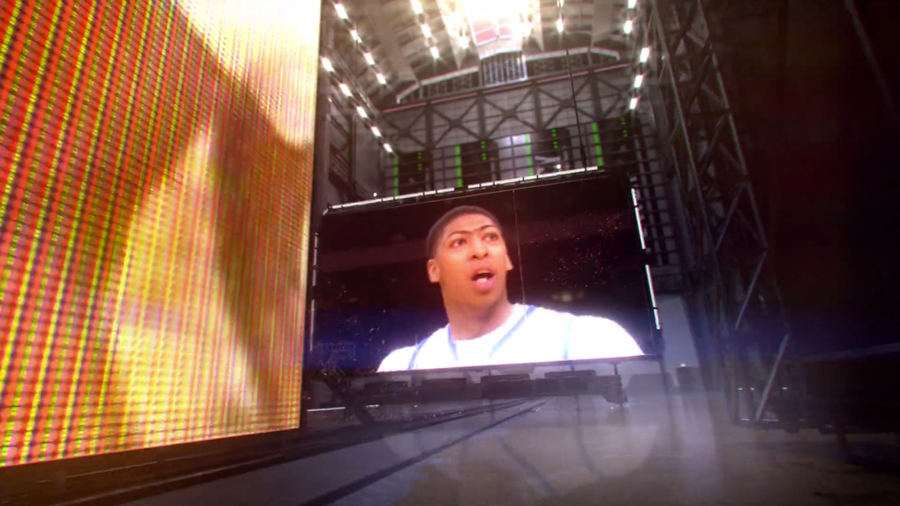 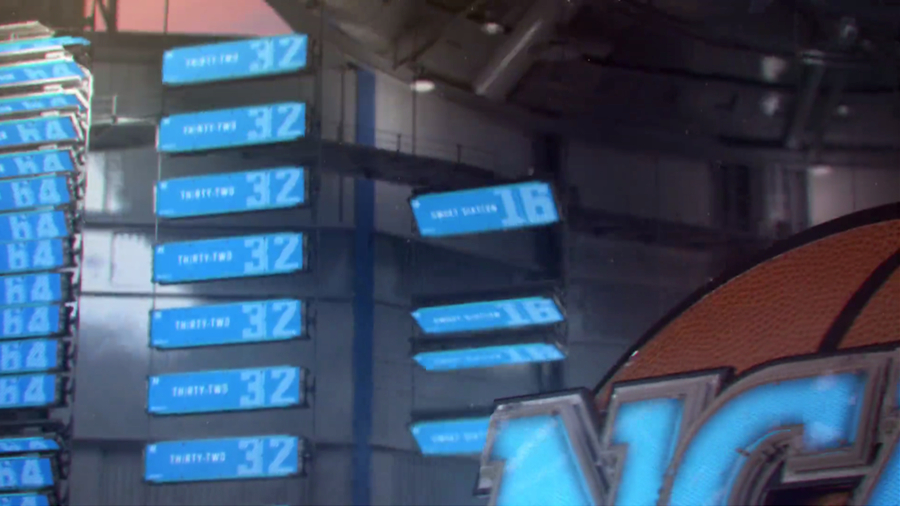 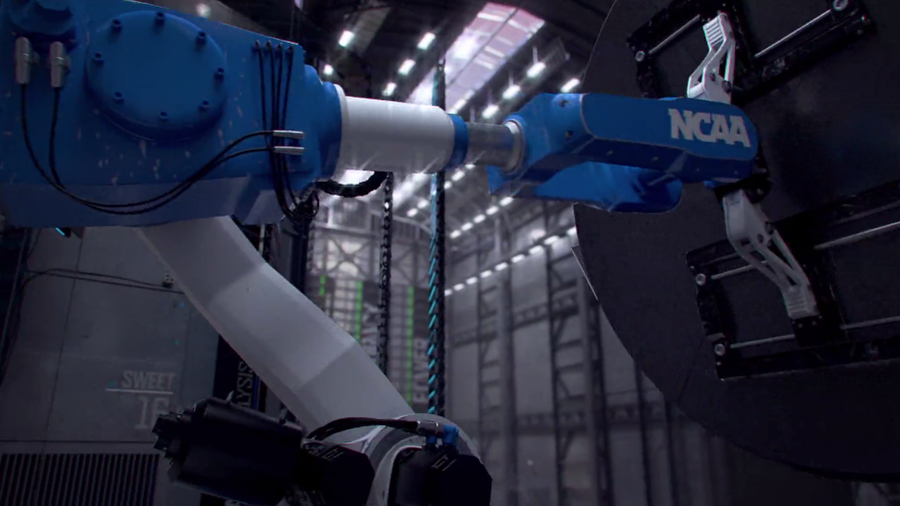 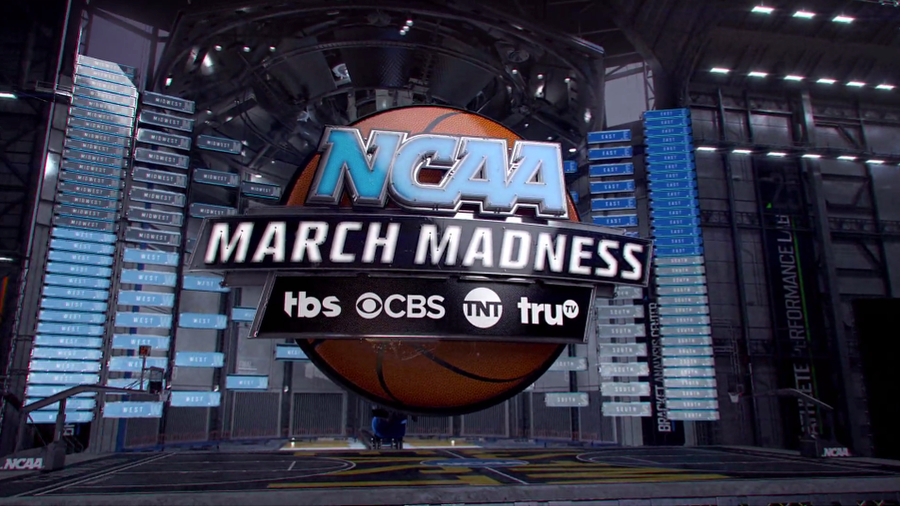 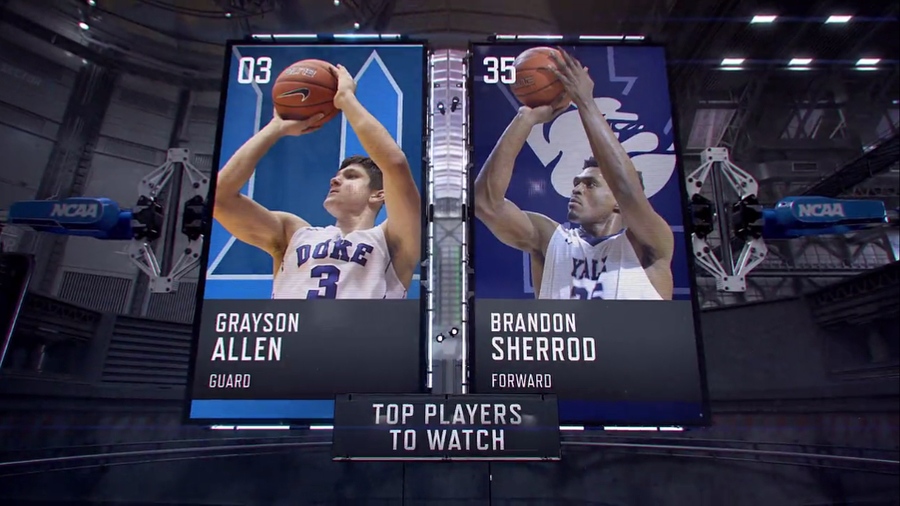 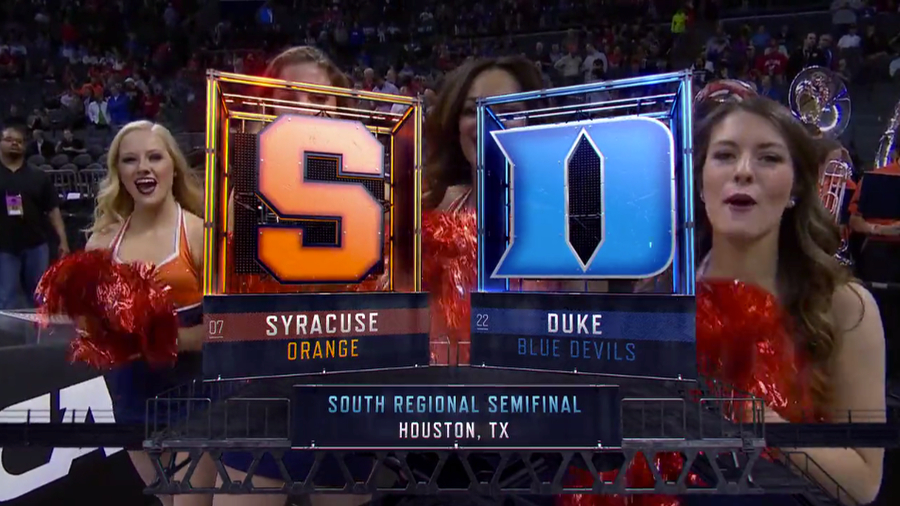 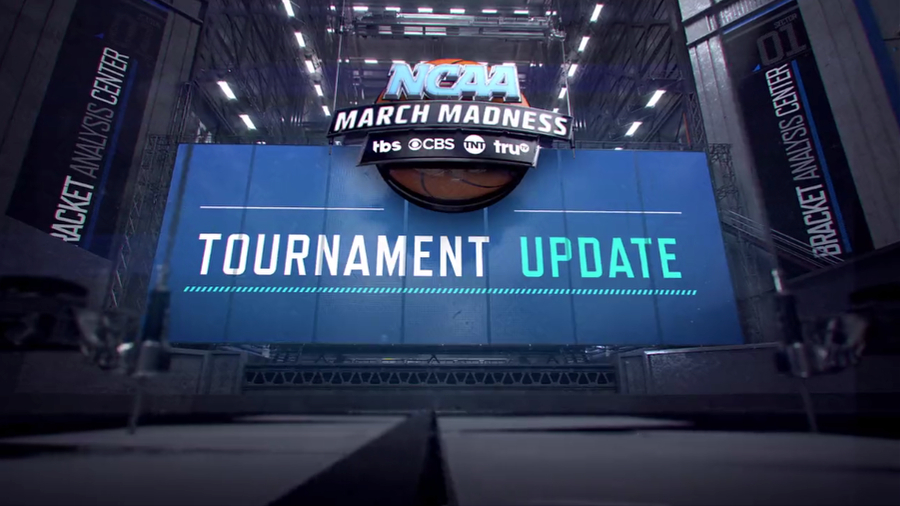 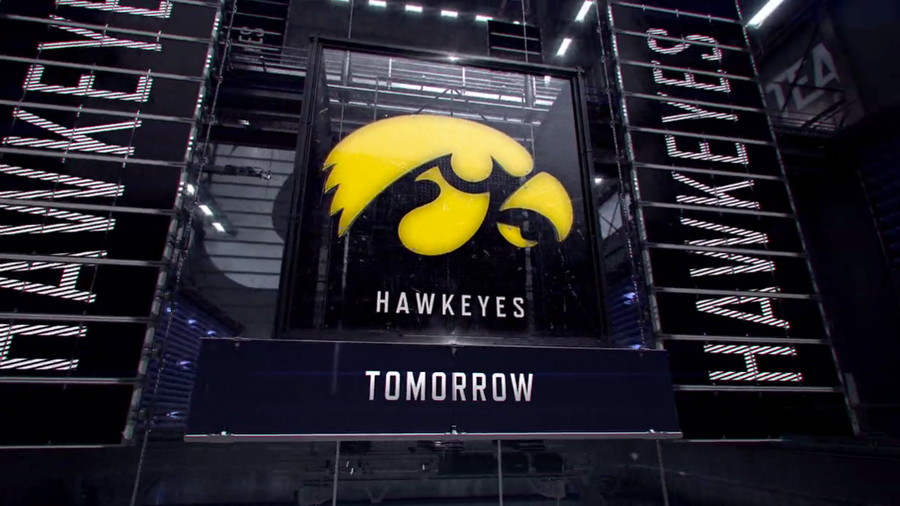 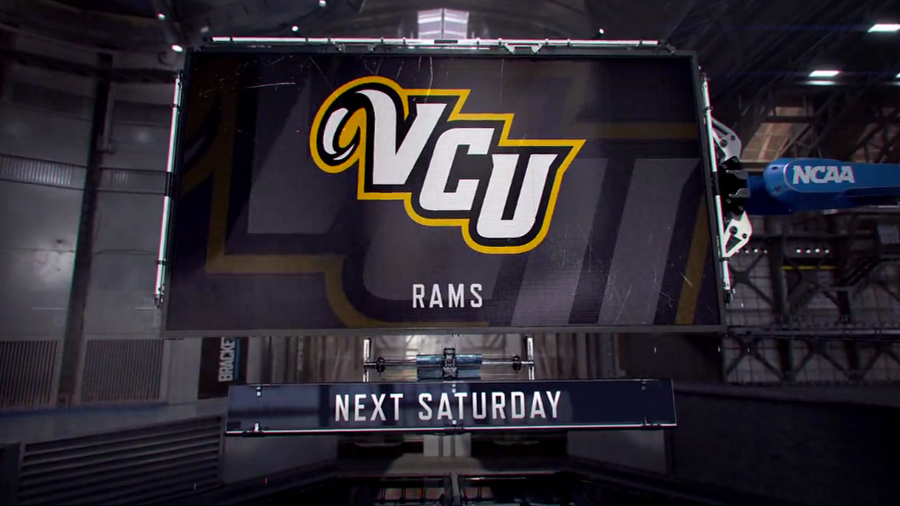 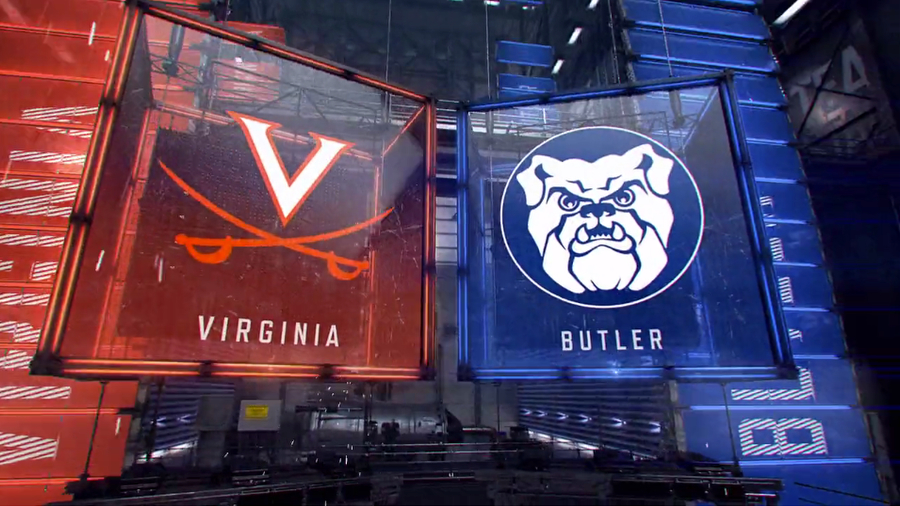 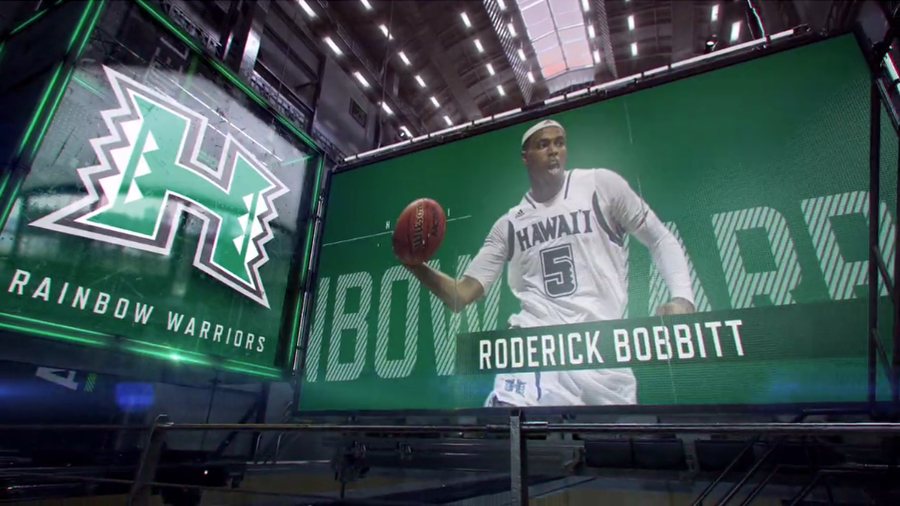 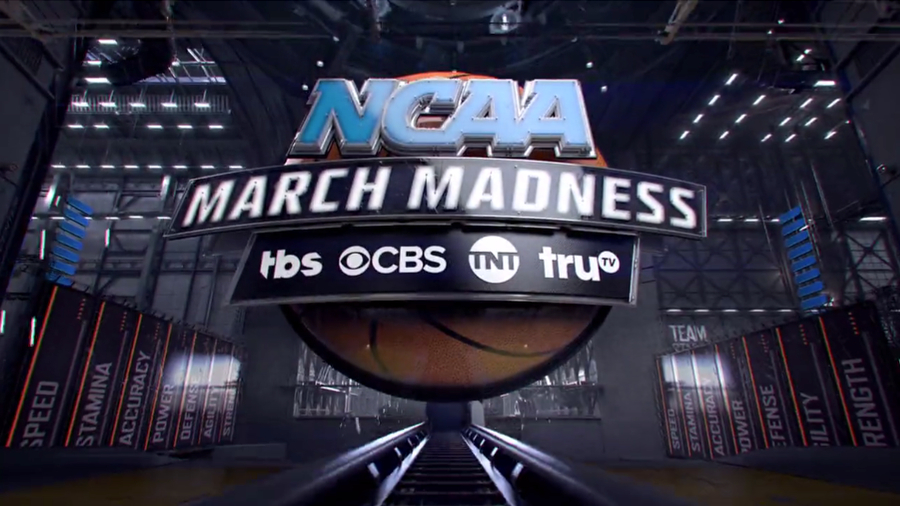 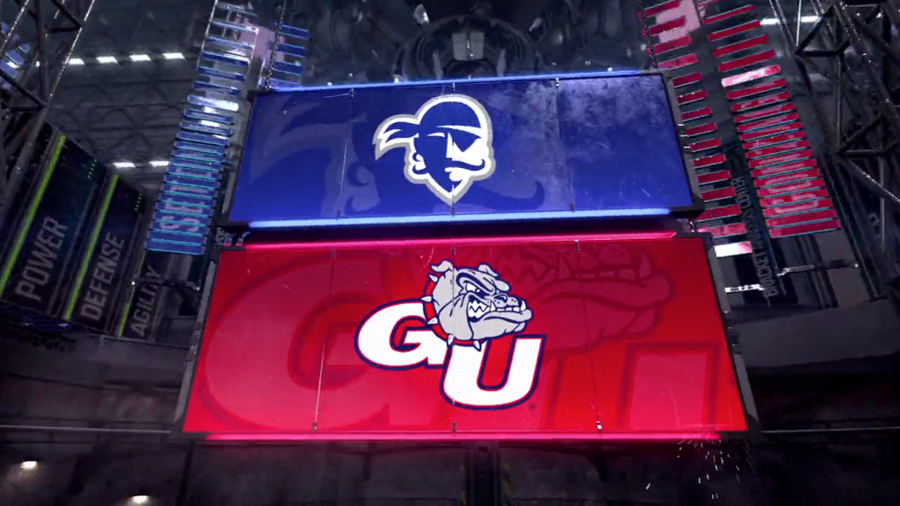 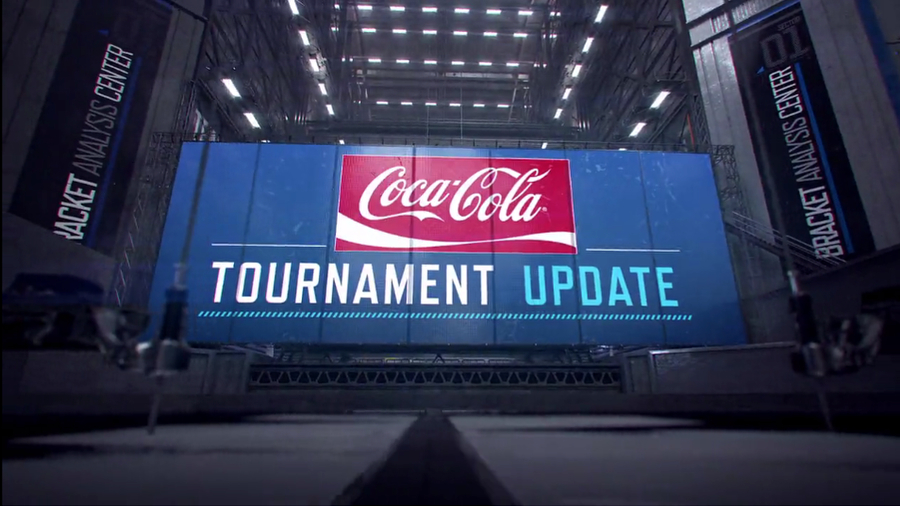 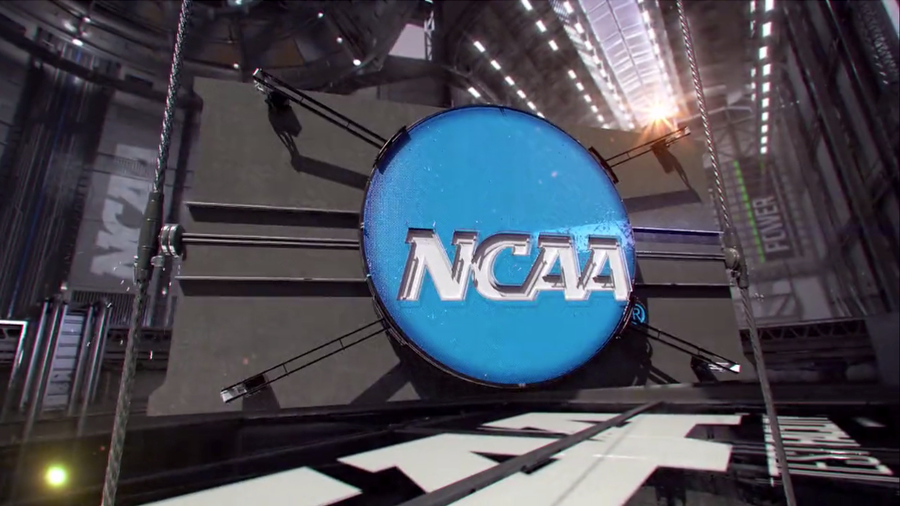 King and Country worked with Turner Sports and CBS Sports to rebrand the NCAA’s March Madness 2016 Tournament. Transcending hardwood, the branding package is simultaneously industrial and organic, breaking the mold of sports graphics.

“Our intention from the beginning was to develop a brand package that was as easy as possible to execute once the client had the elements in hand. As a full, 360 degree CG environment, the test facility can be virtually reshot each year in order to create endless possibilities for future use.”