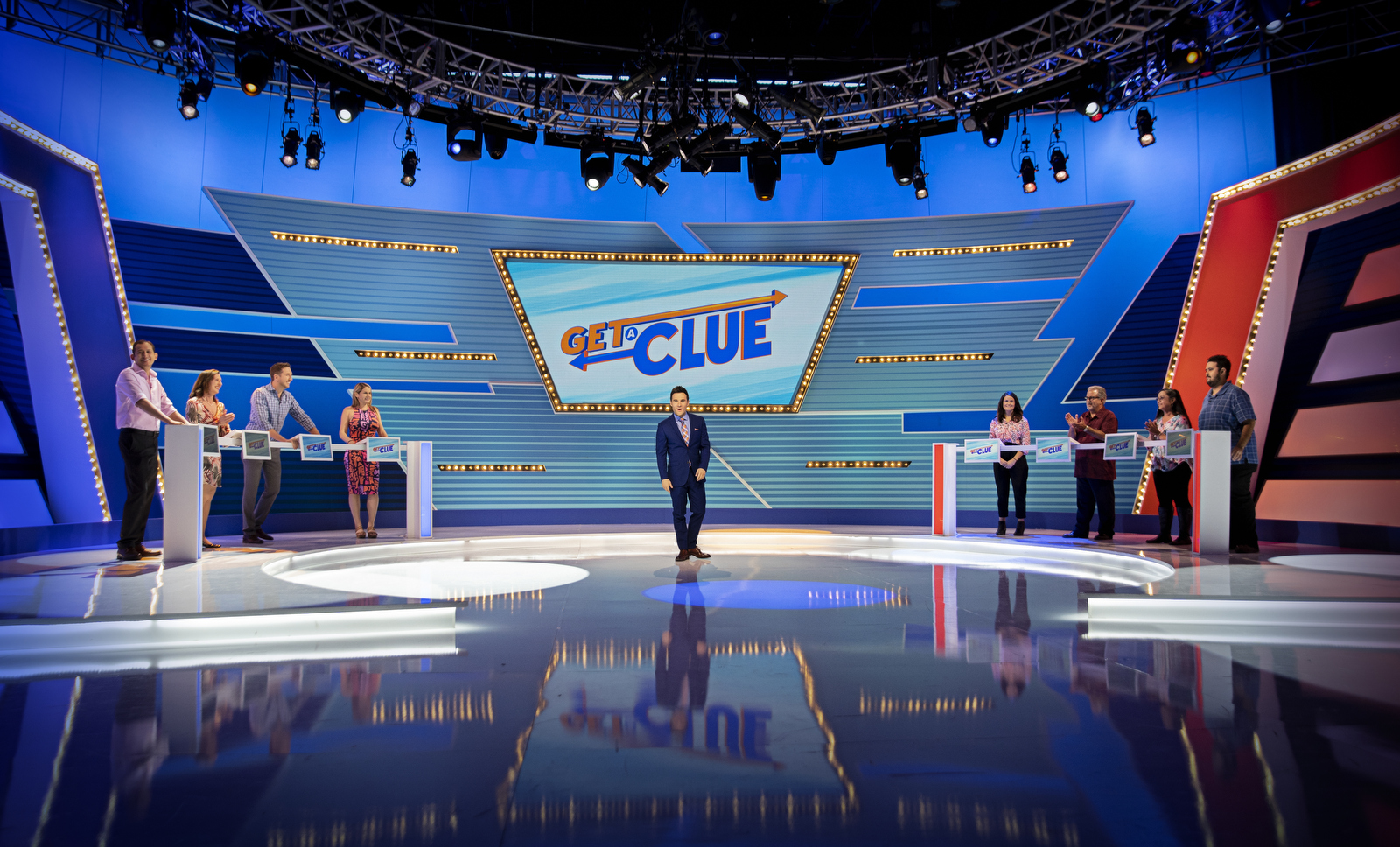 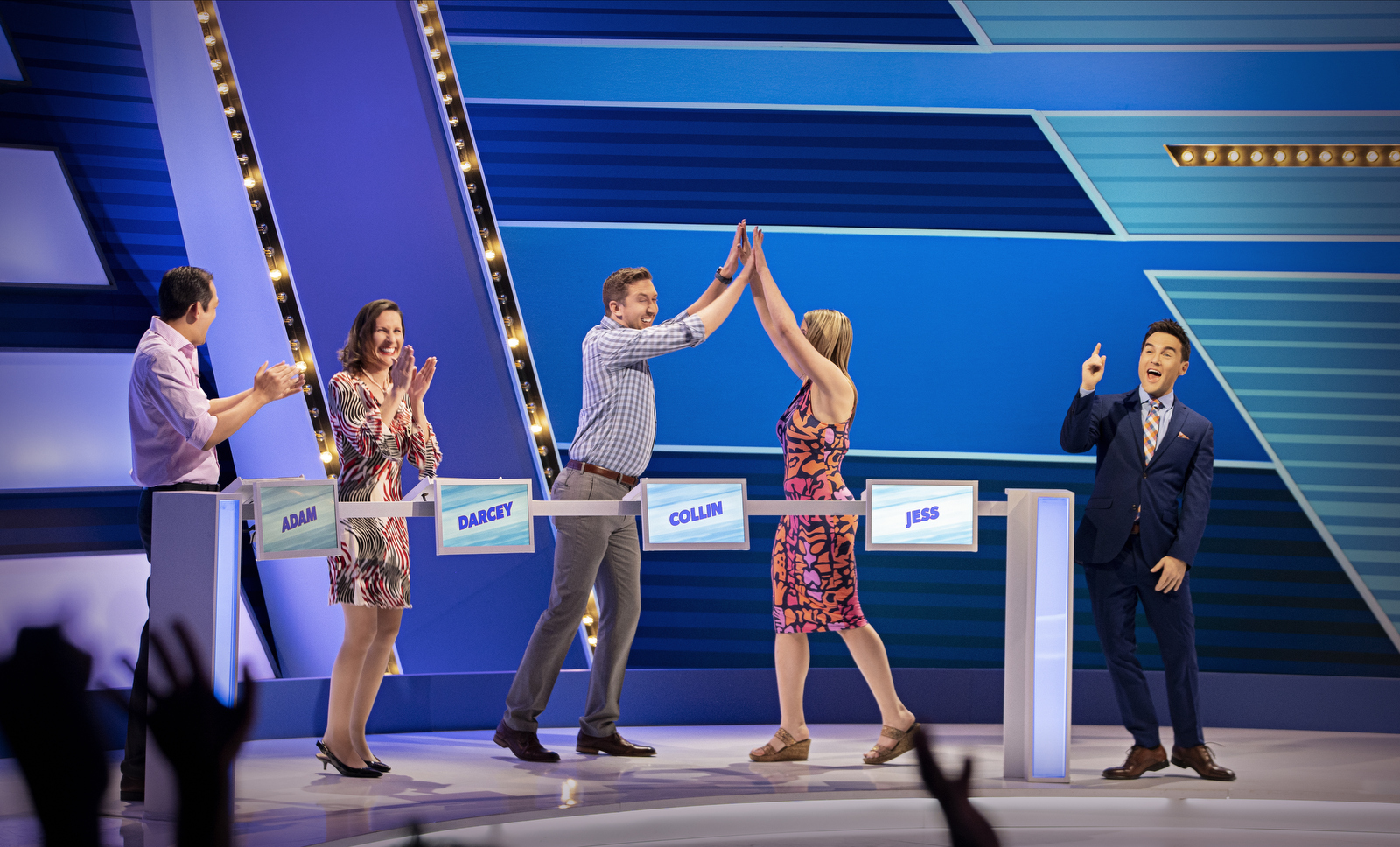 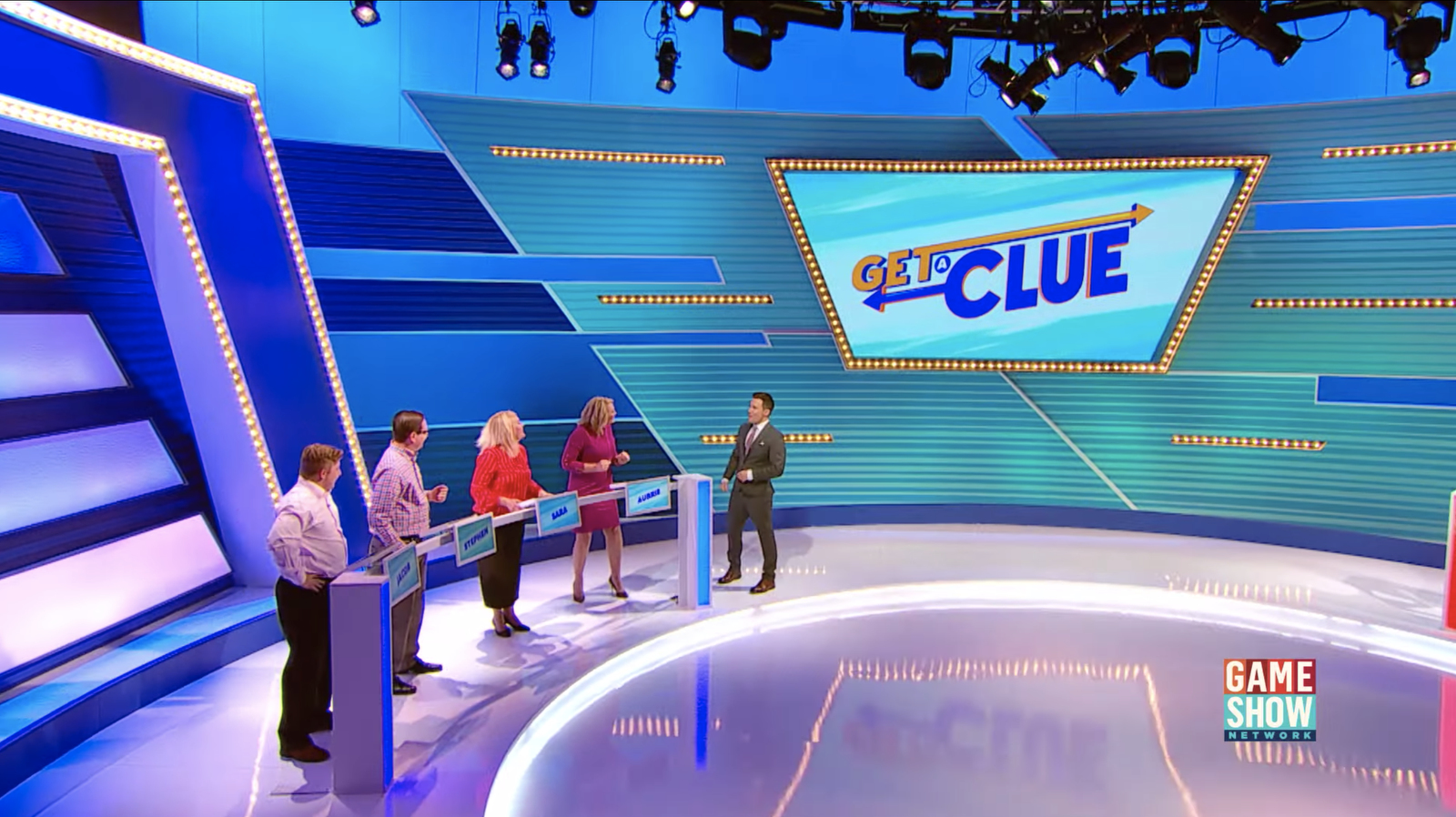 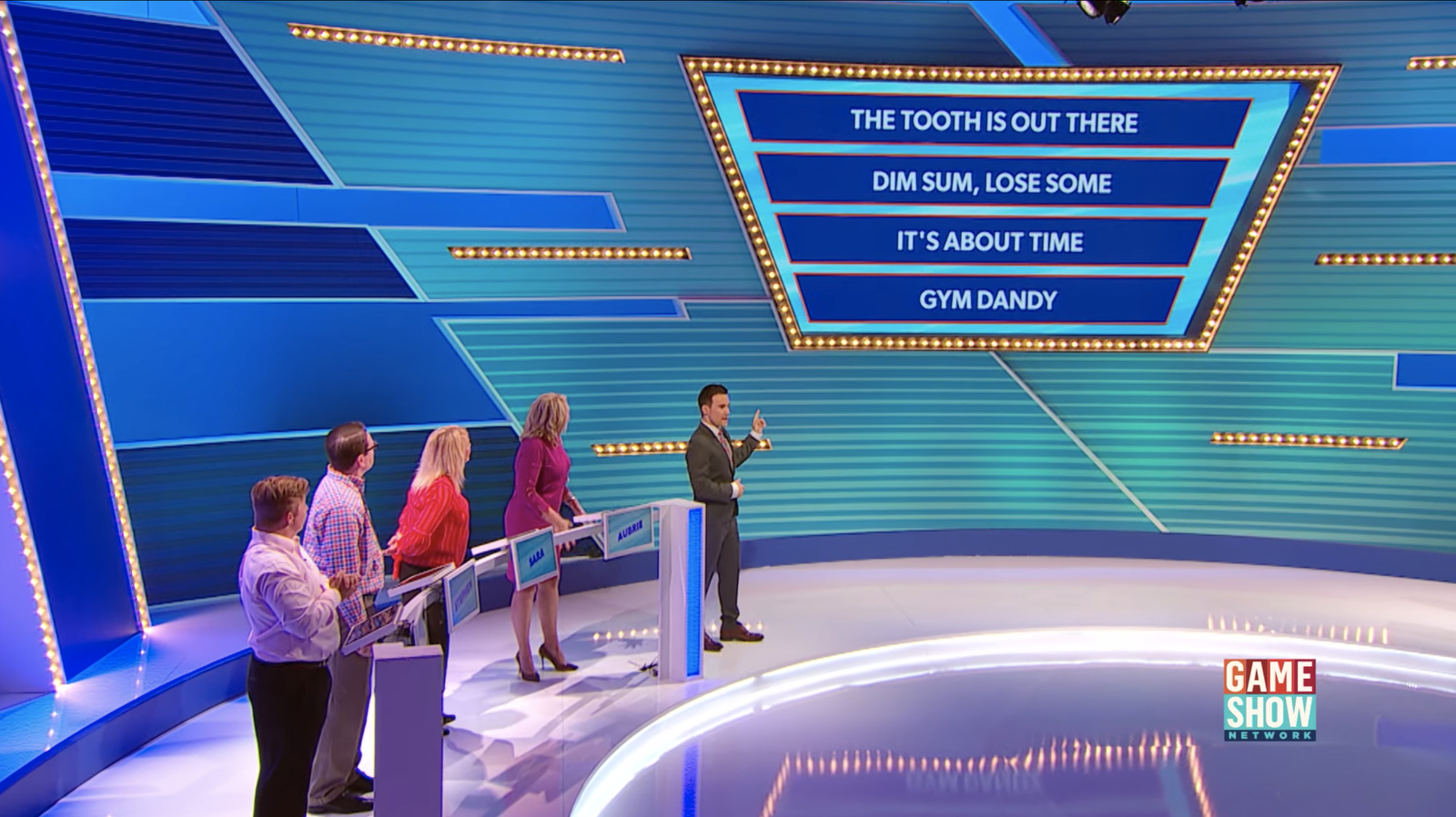 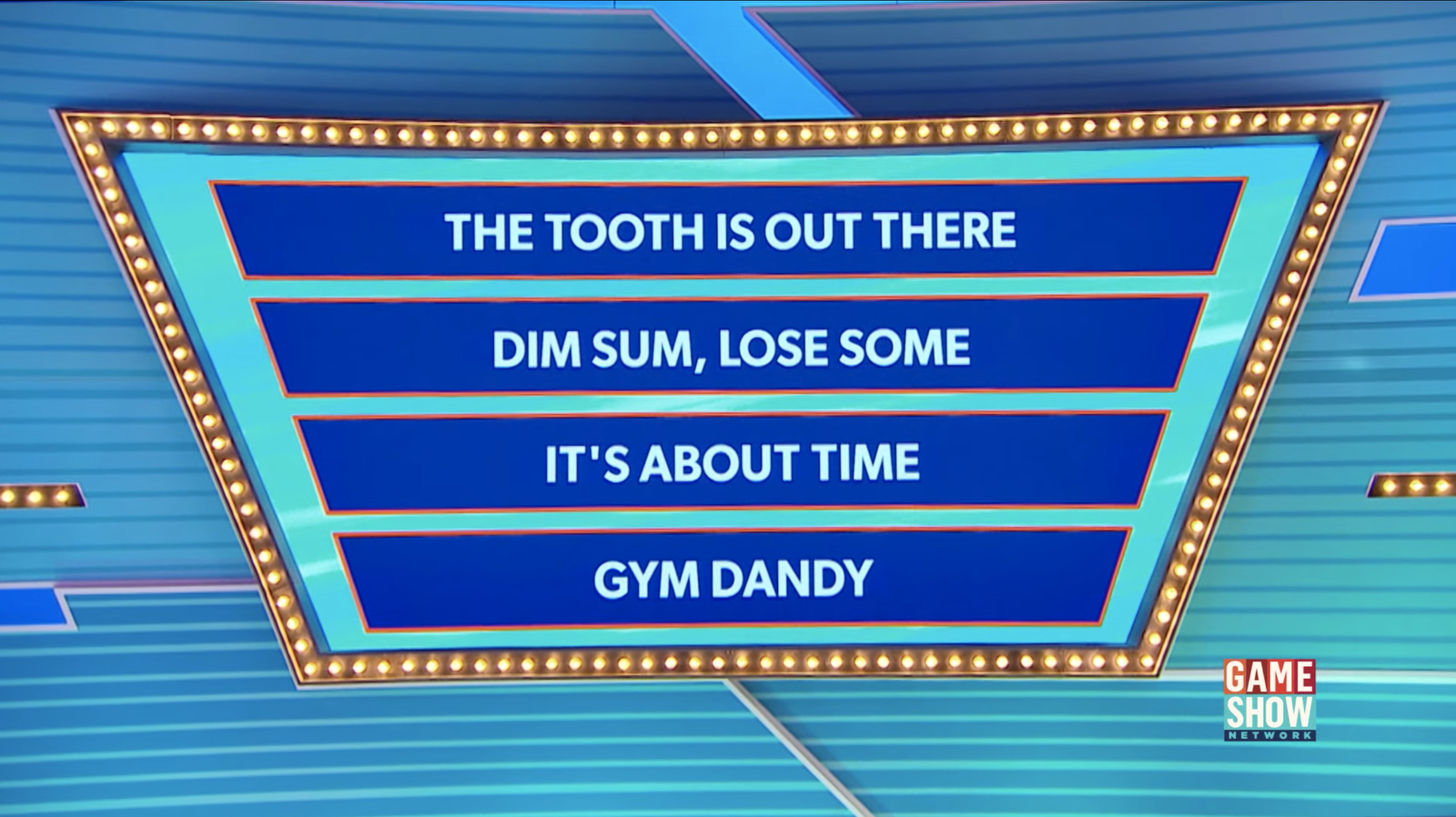 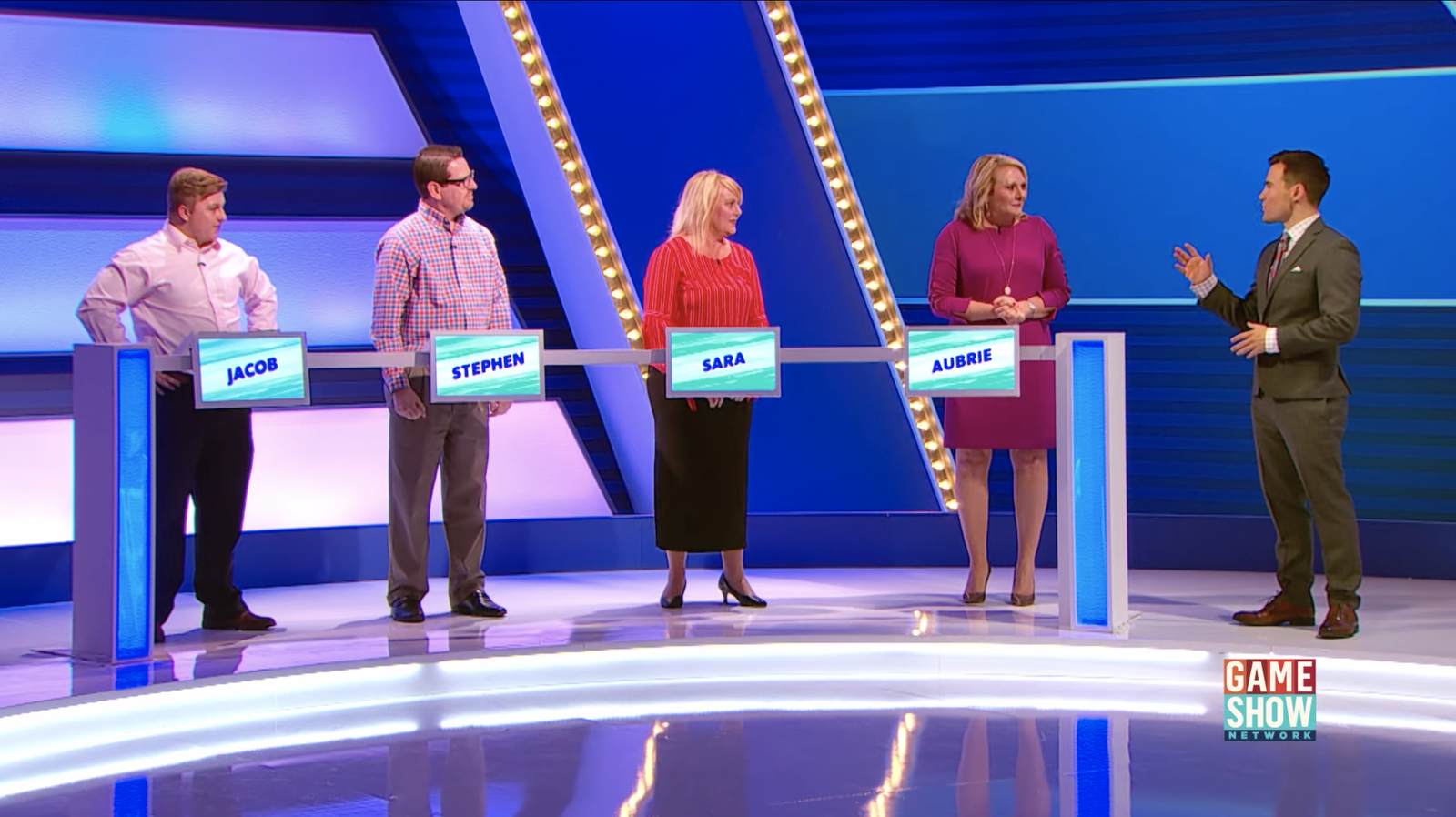 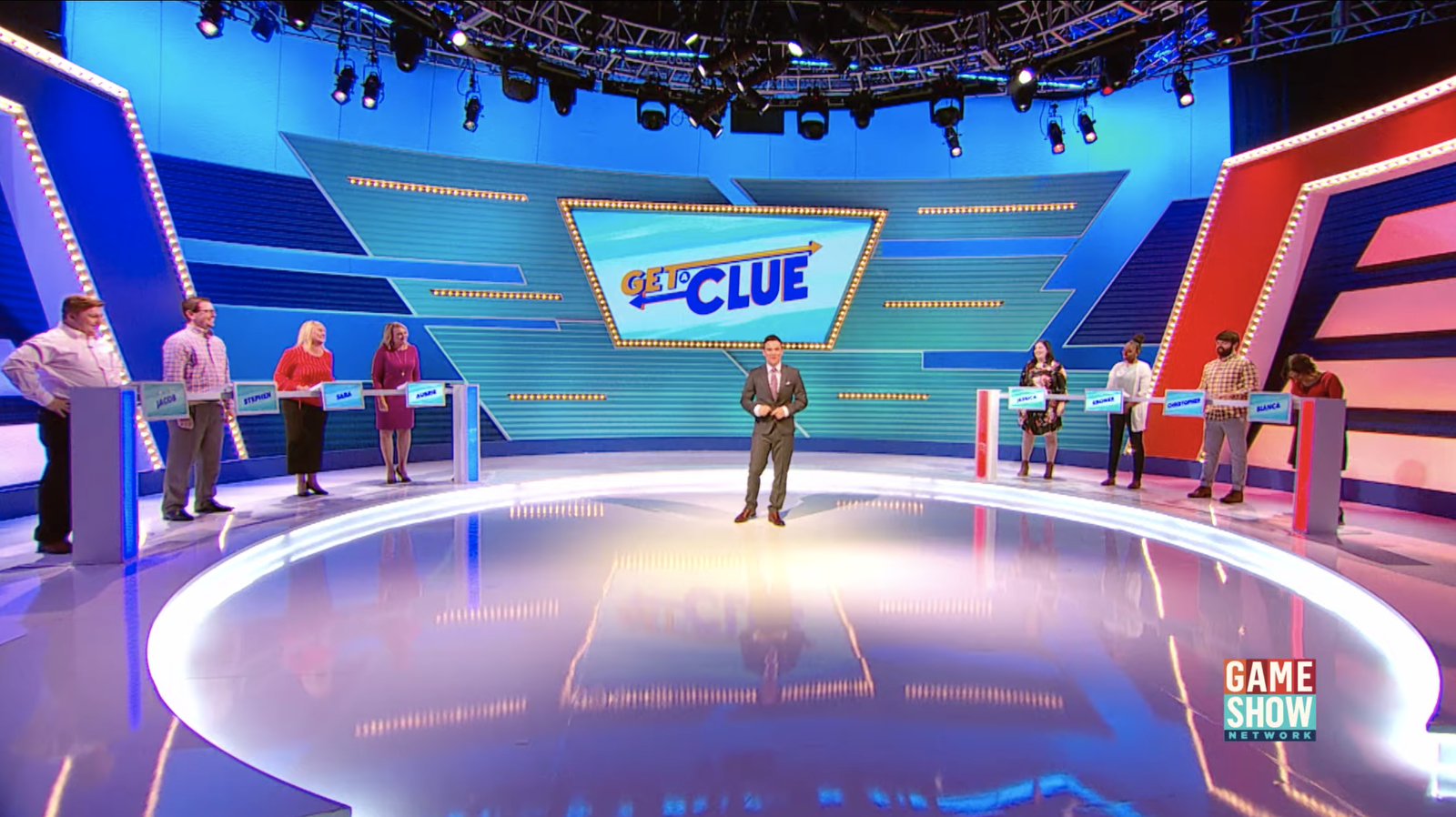 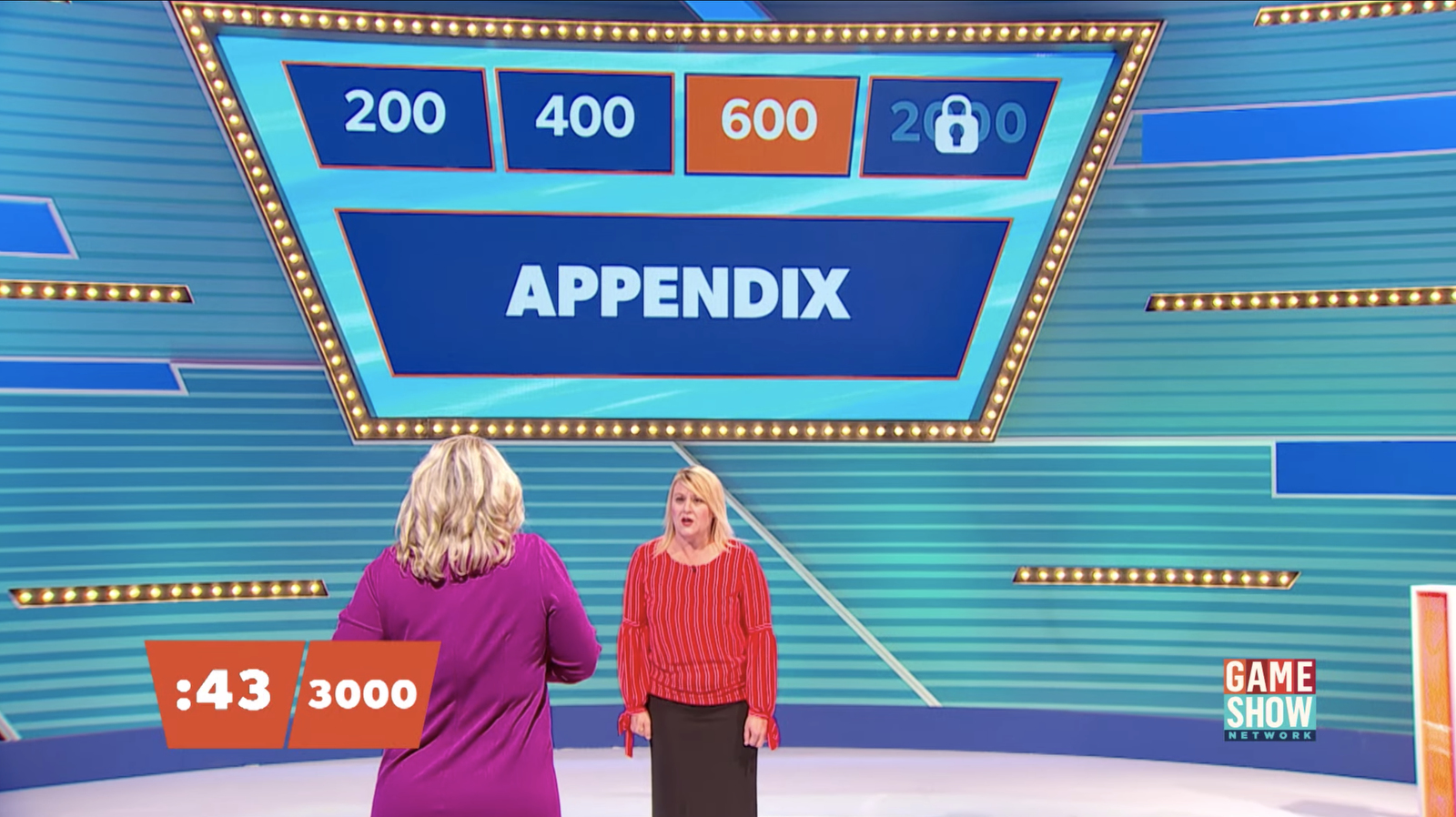 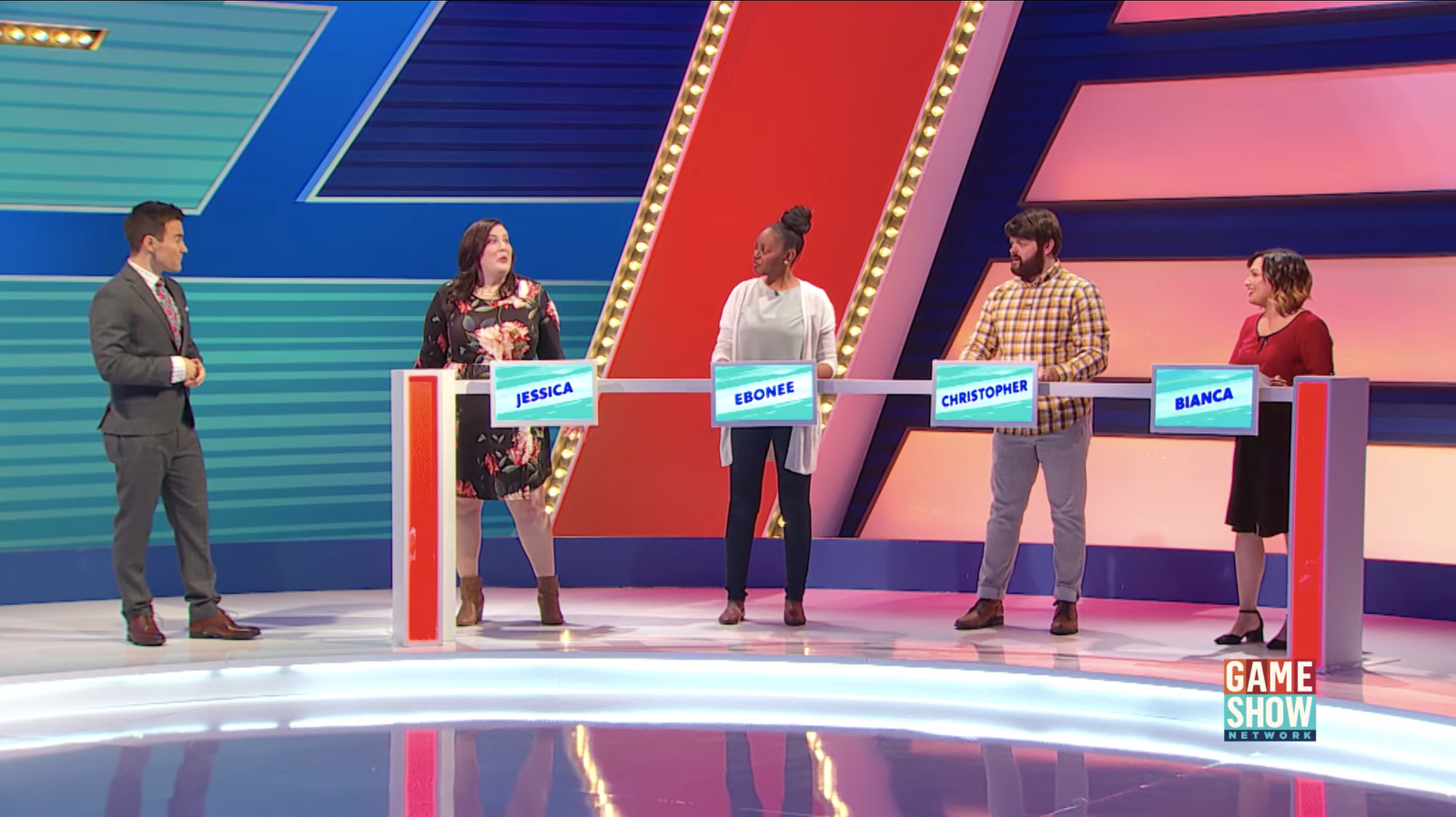 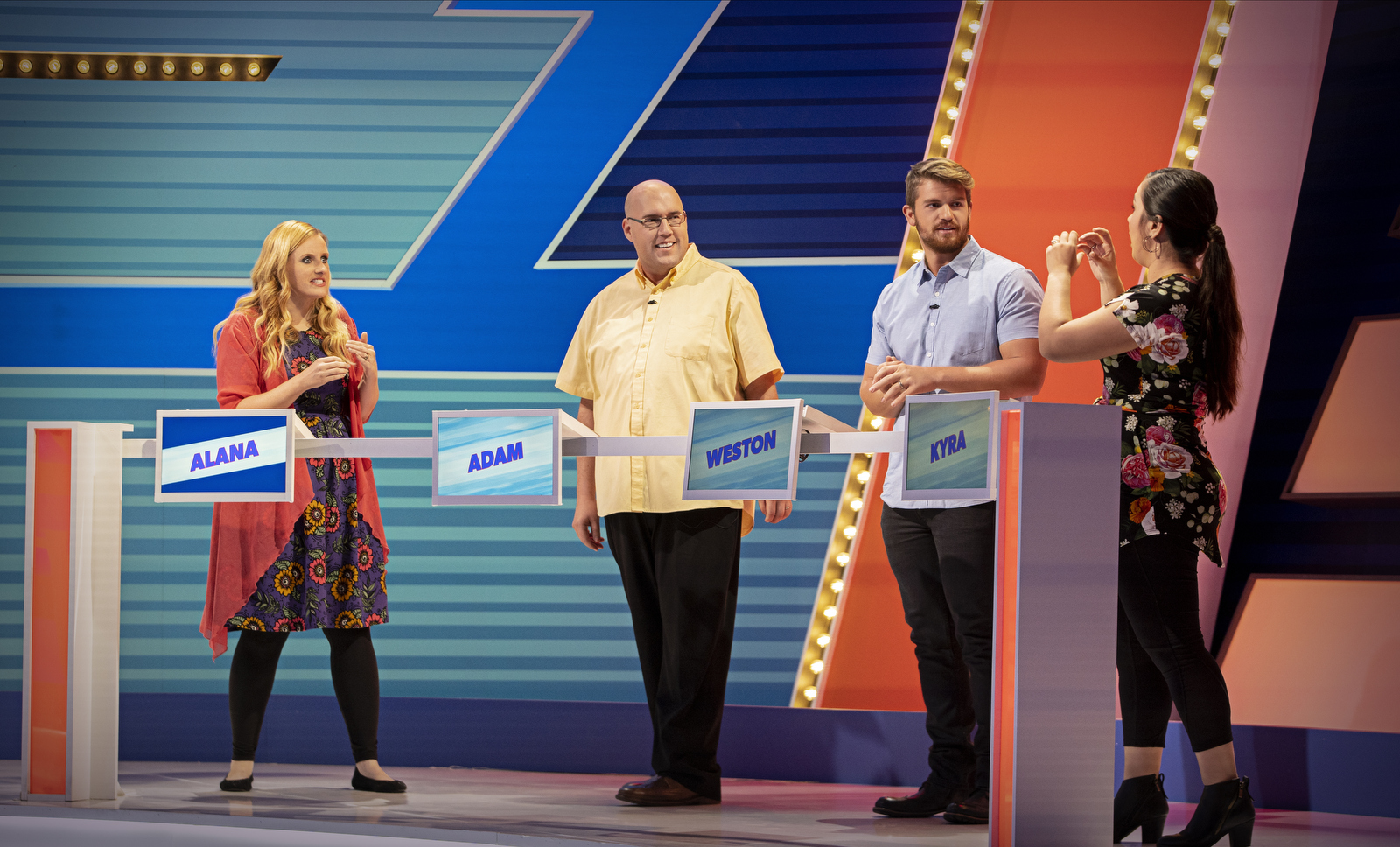 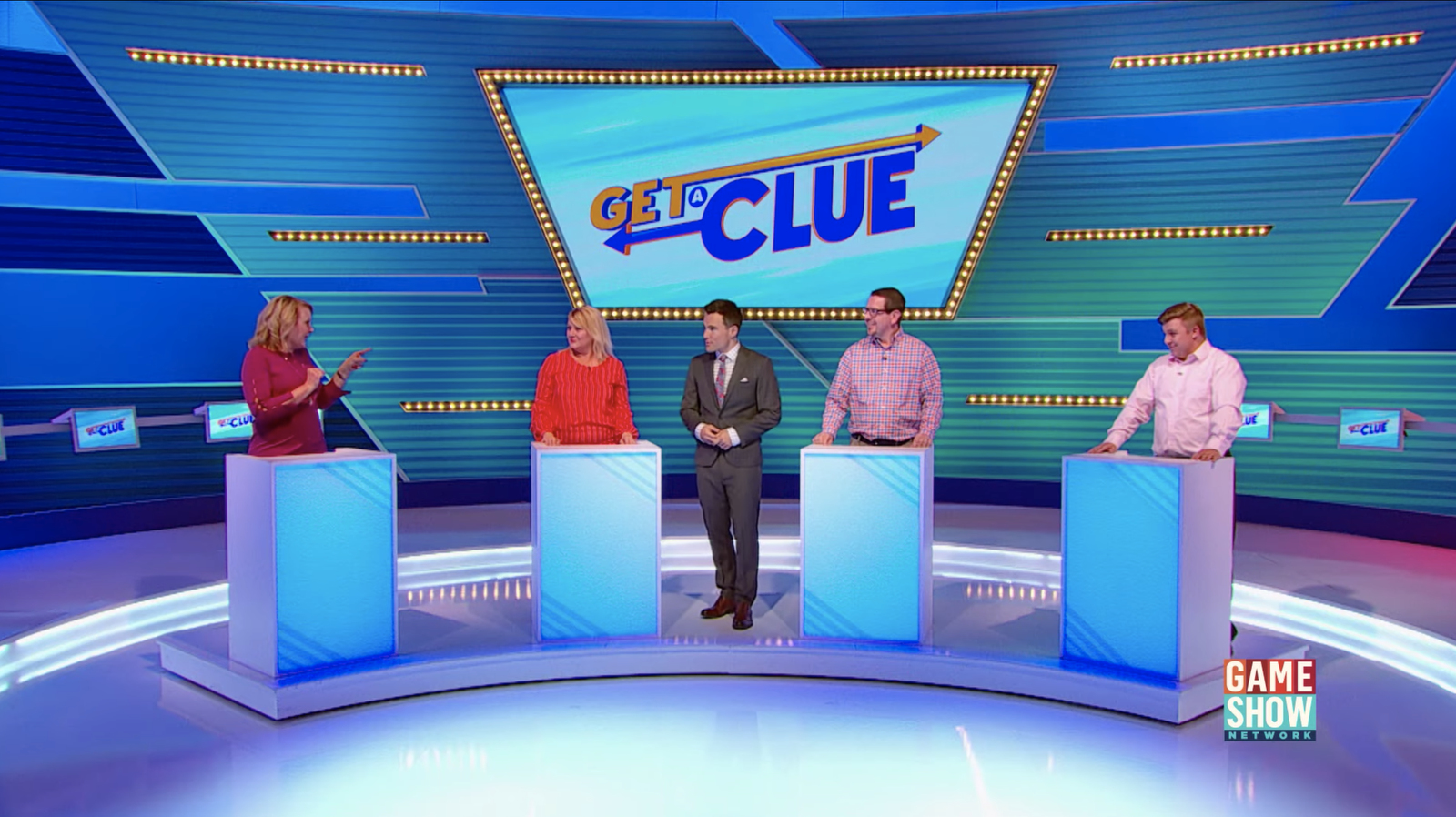 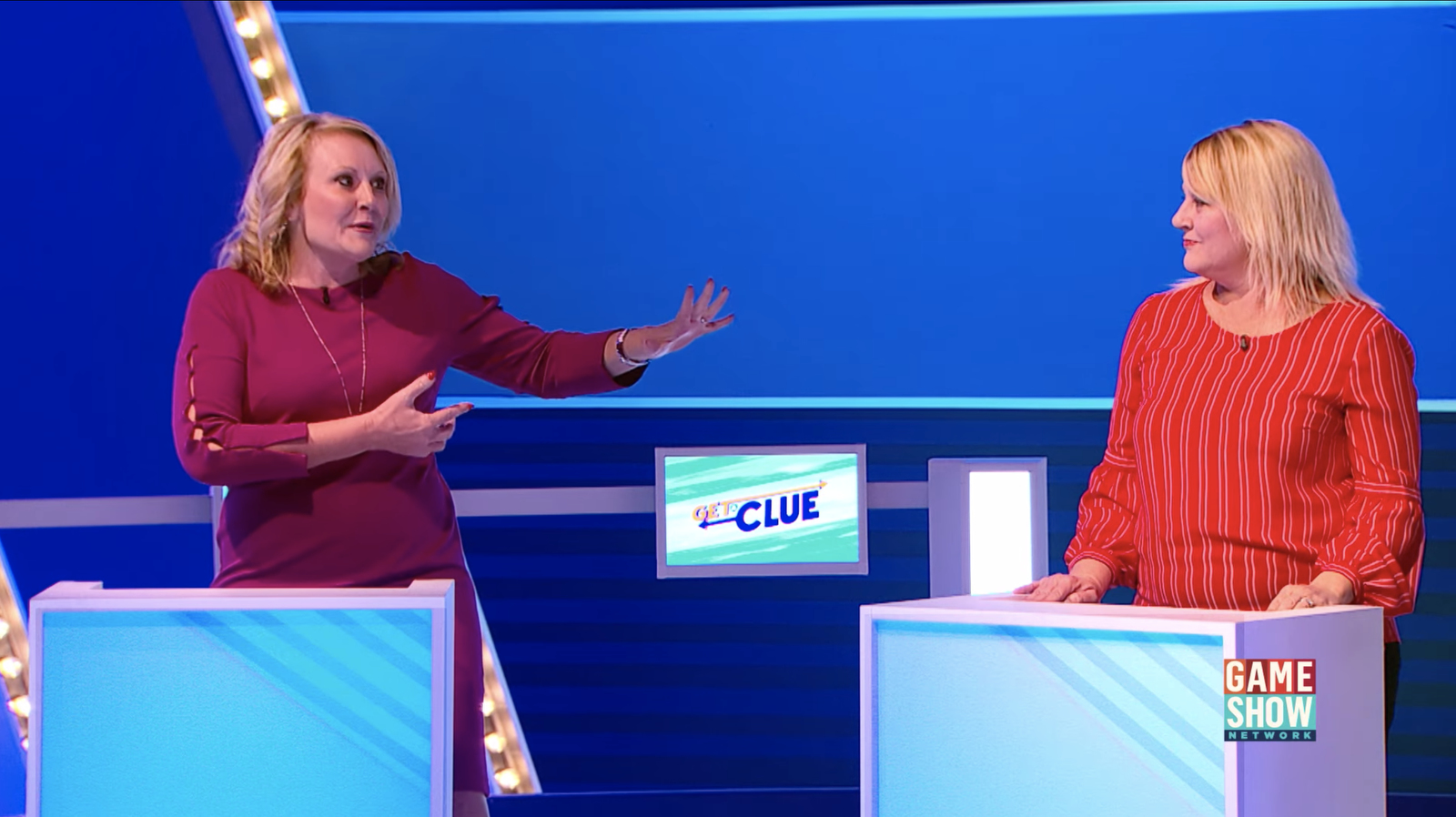 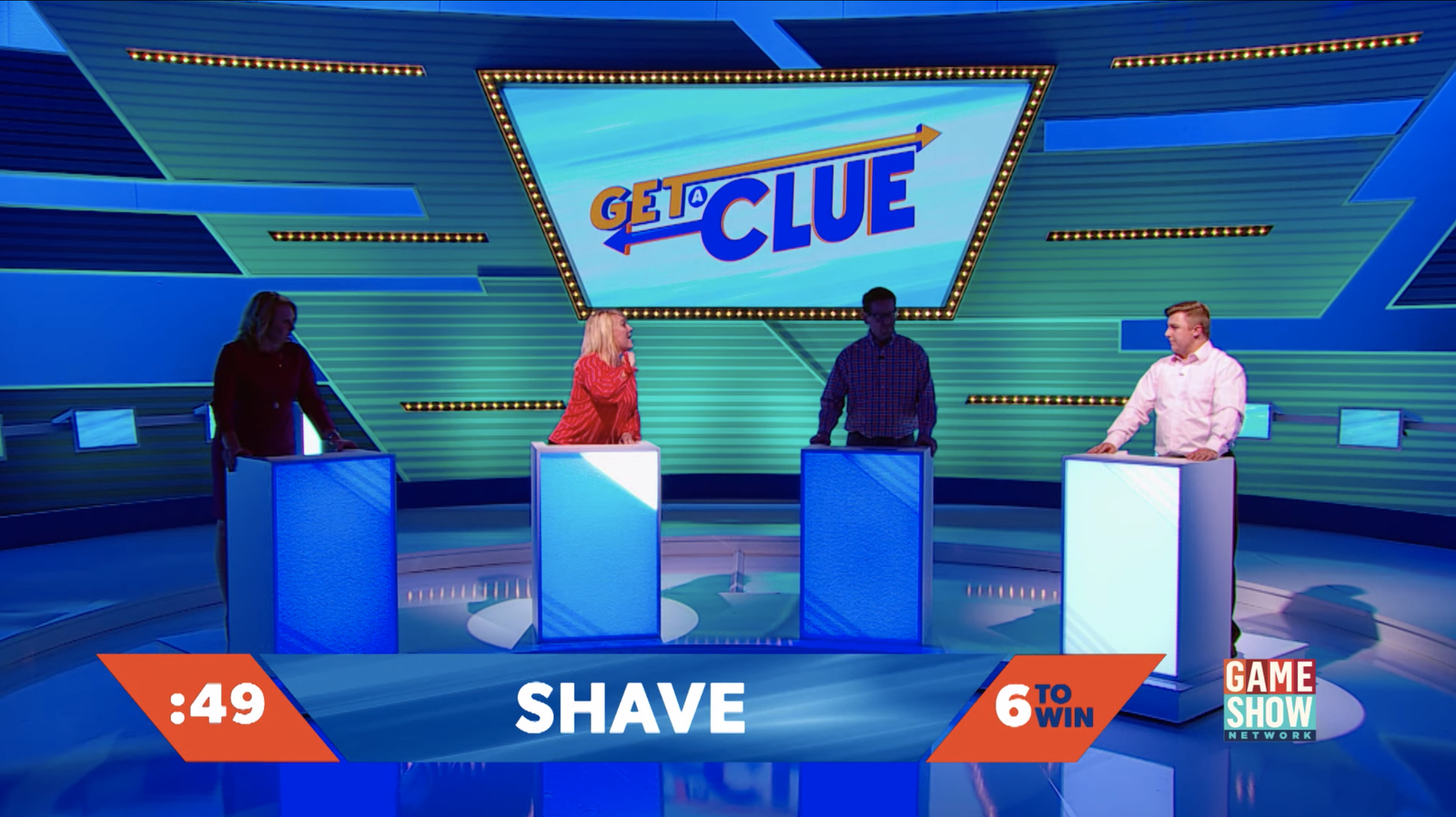 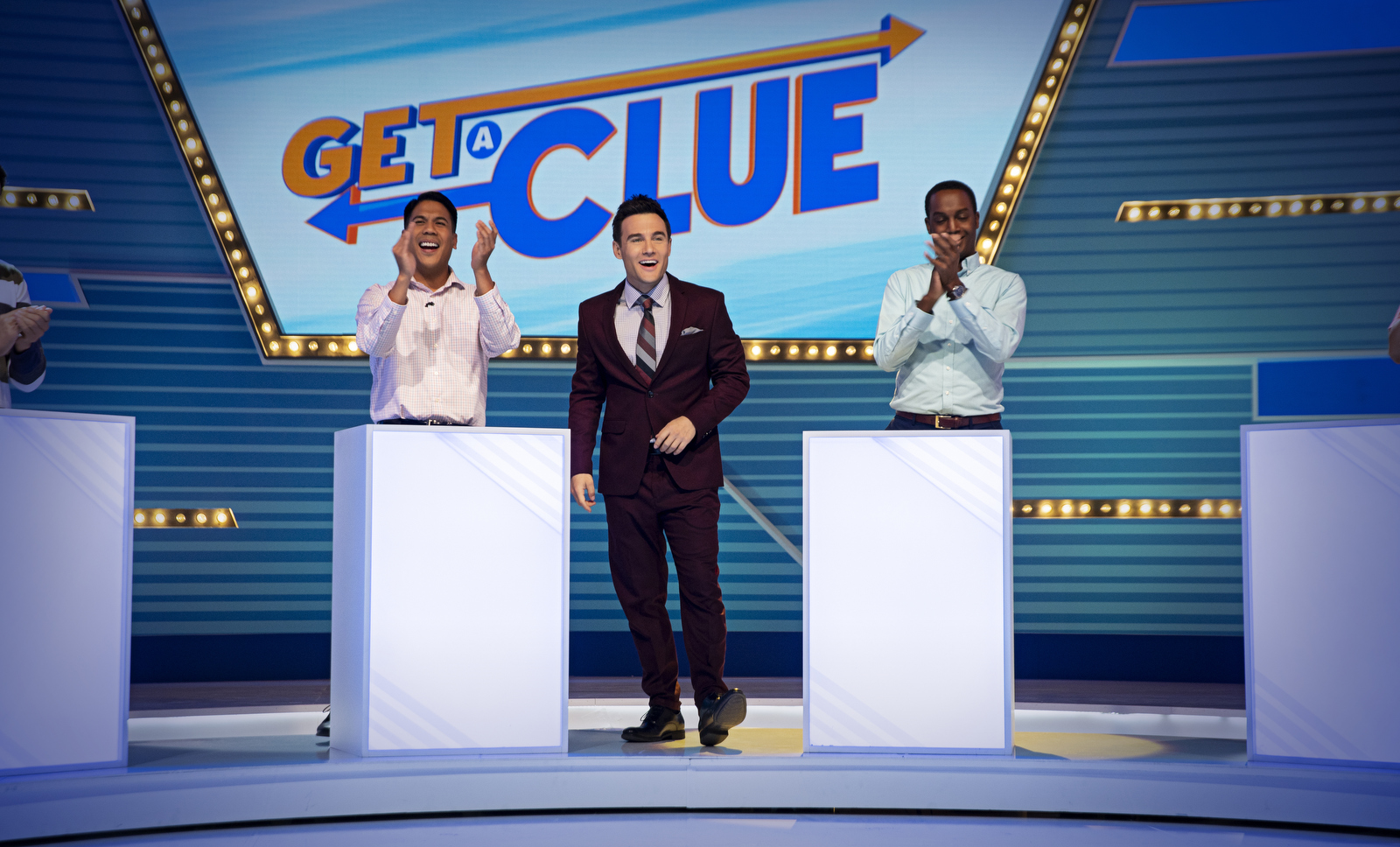 The show films in Las Vegas, Nevada, at Caesars Entertainment Studios in the studio previously used by the syndicated version of “Who Wants To Be A Millionaire” and also shared with Game Show Network’s “Catch 21.”

Game Show Network describes “Get A Clue” as a fast-paced, high energy clue game in which two teams compete to see who can successfully guess the most answer words before time runs out. In each round, teams will receive a list of answer words they get to play. The fun starts as the first player gives clues to the second player until they guess the correct word, then the second player gives clues to the third player, and so on, until the team either guesses all the words in the category or runs out of time. The team with the most points advances to the bonus round to play for $10,000. They’ll have 60 seconds to guess eight words but the entire team has to stay on their toes because the clue givers, and guessers, change randomly with every new word.