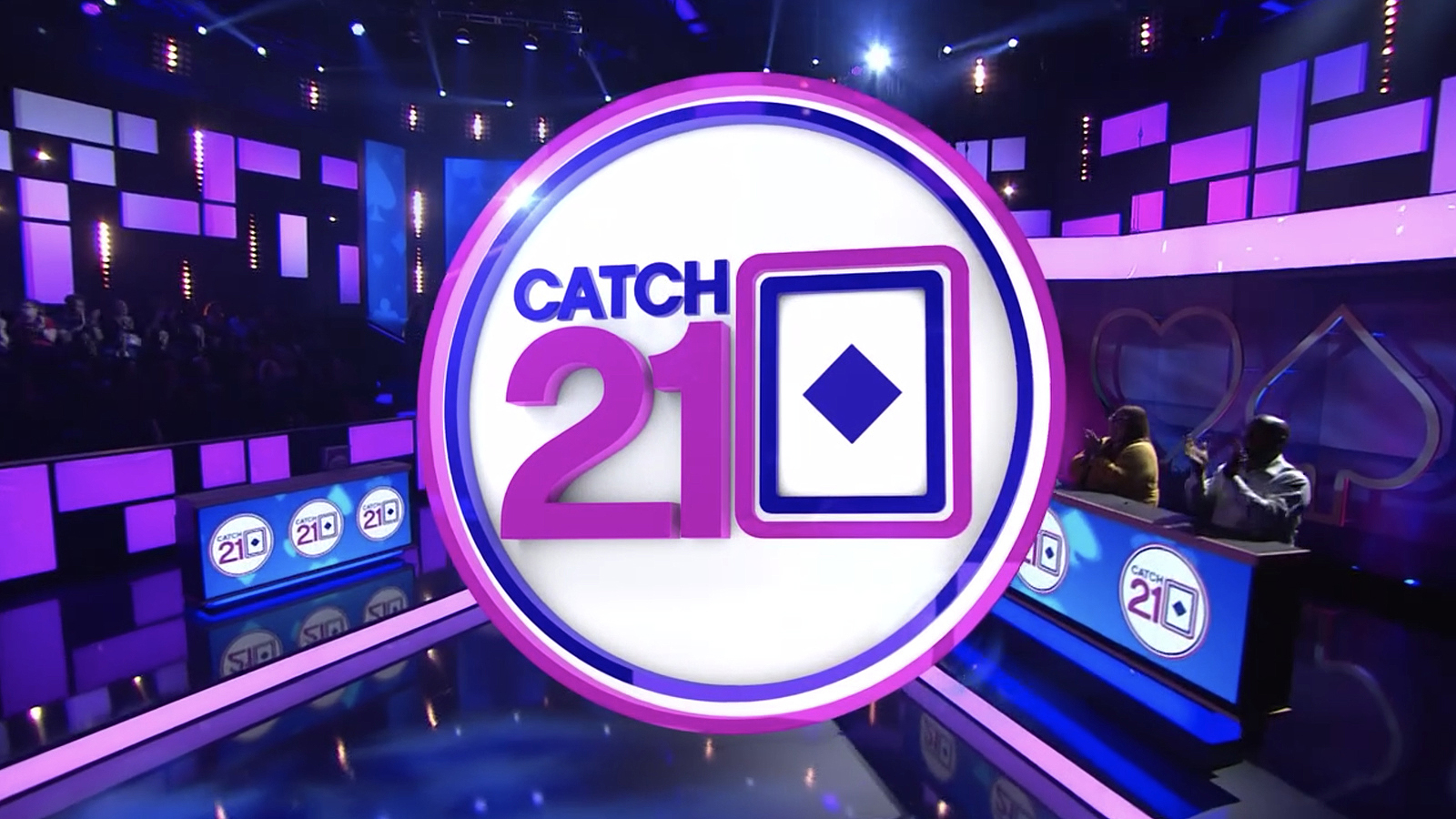 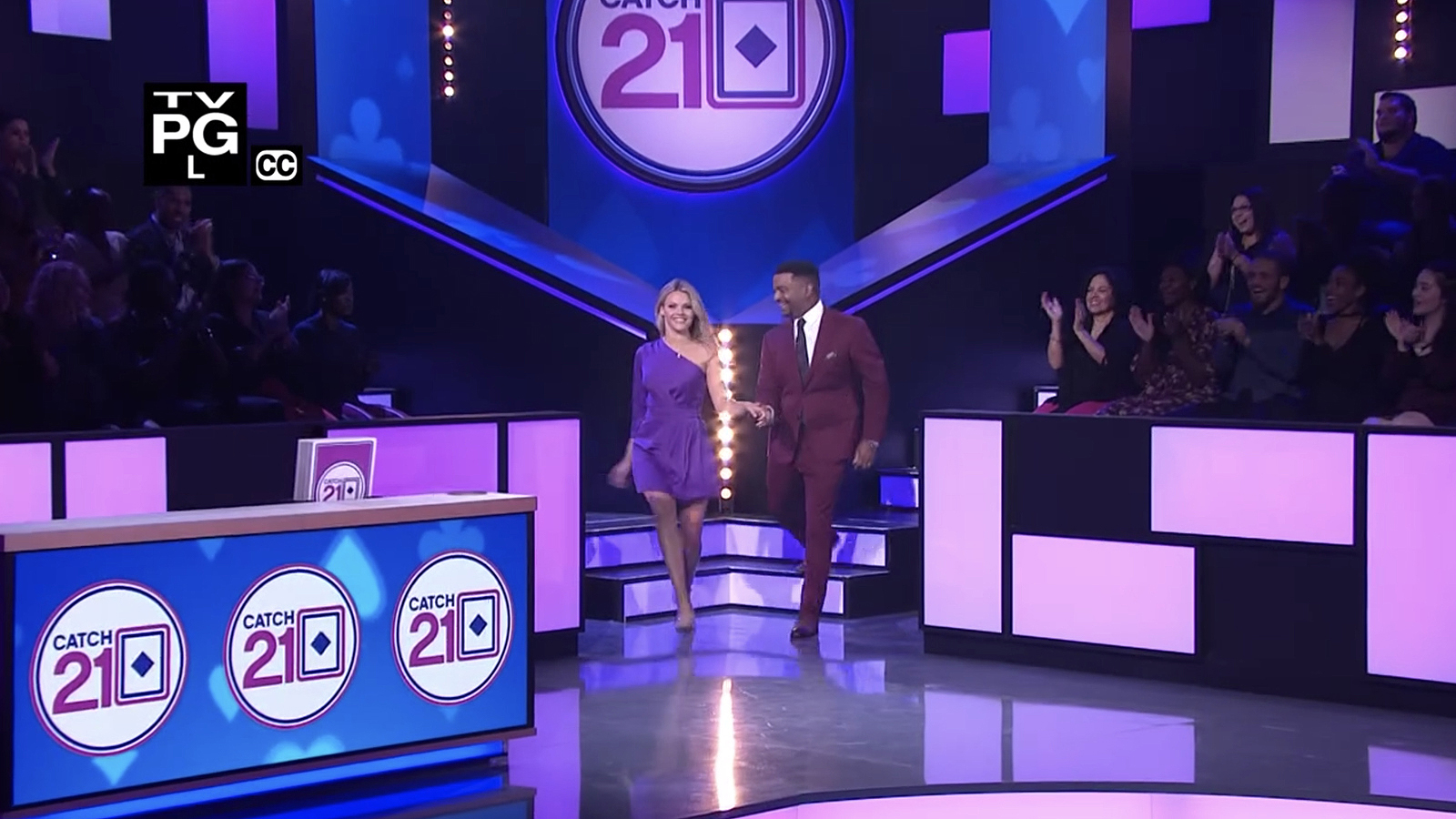 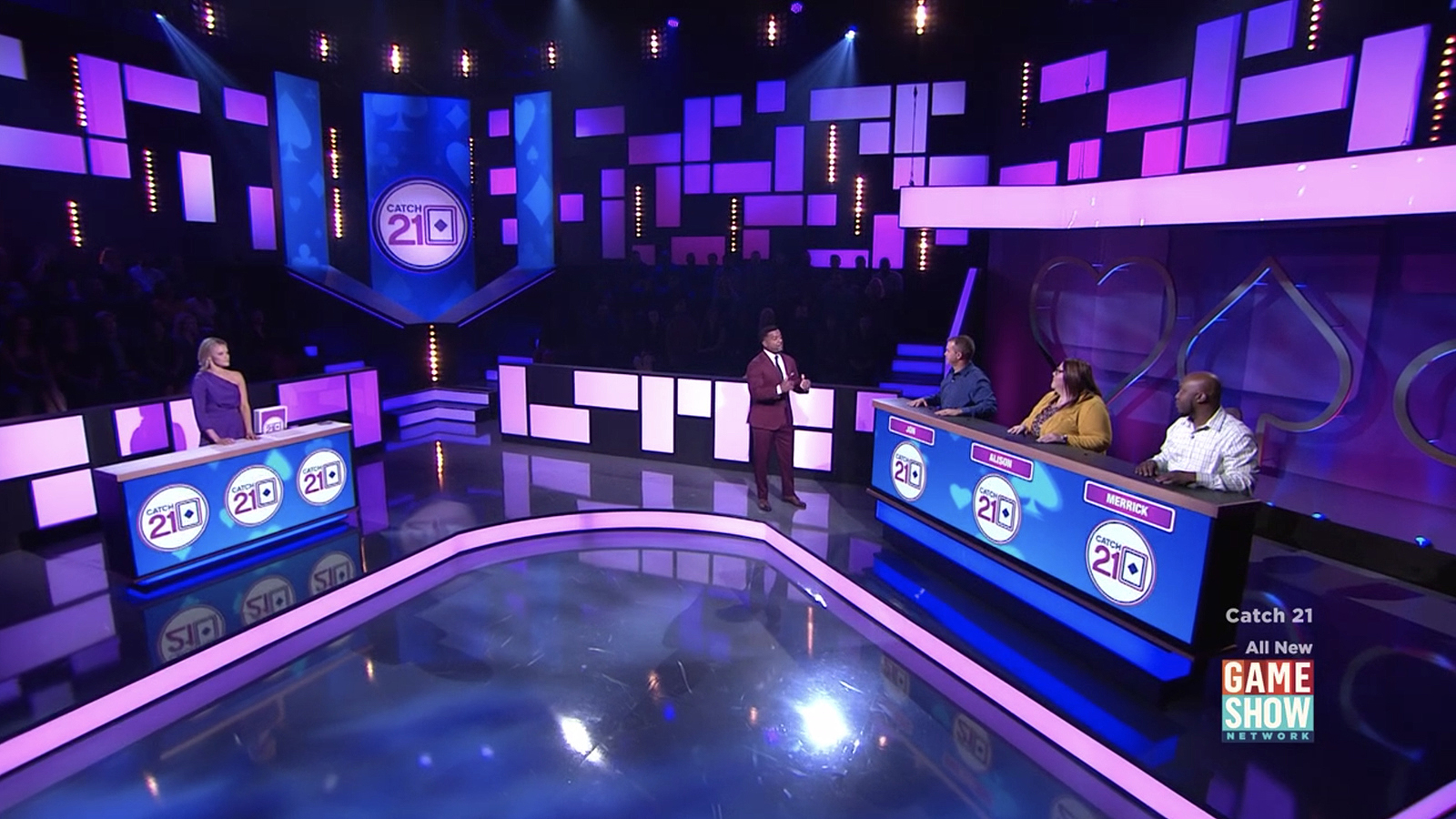 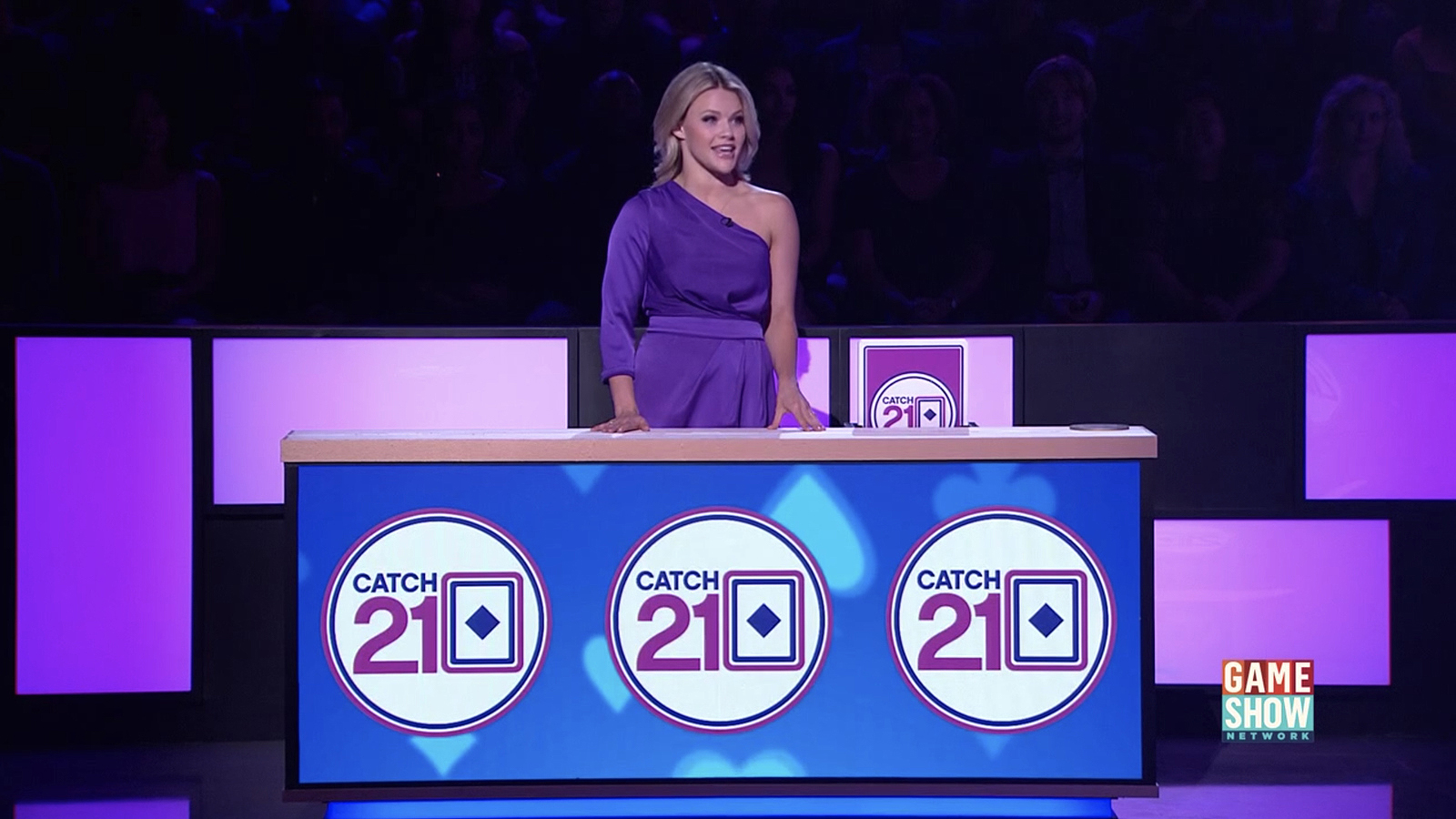 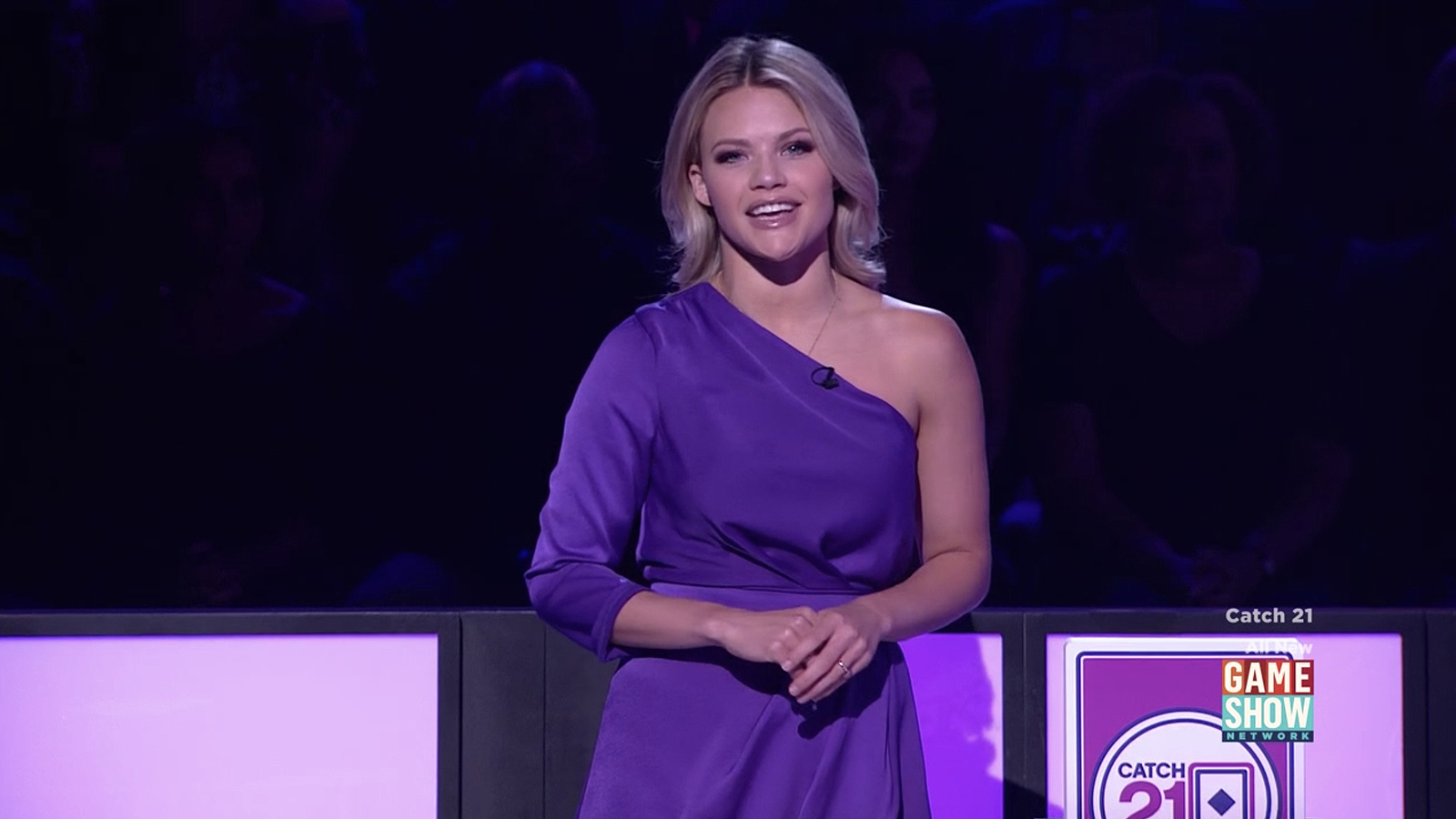 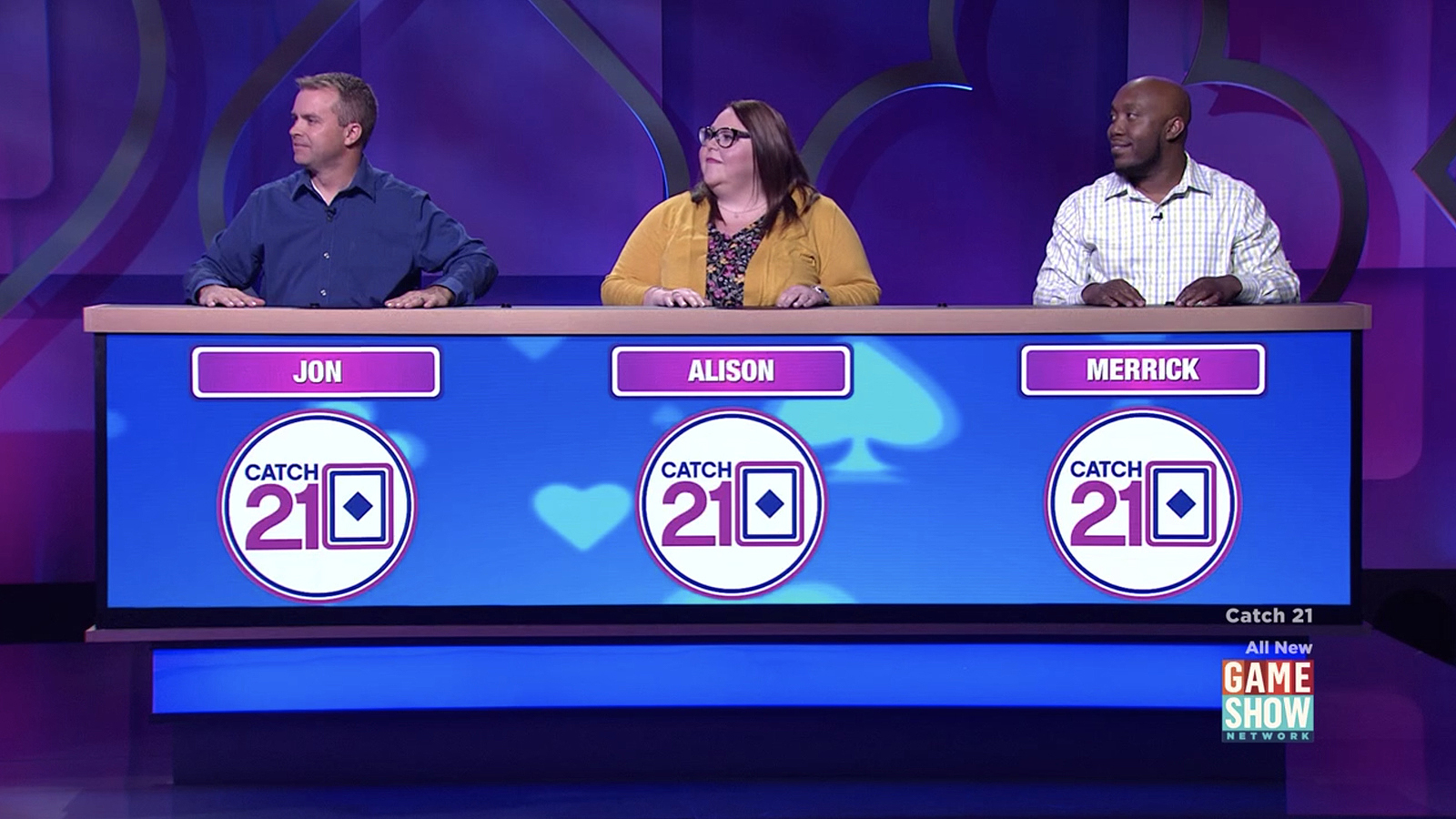 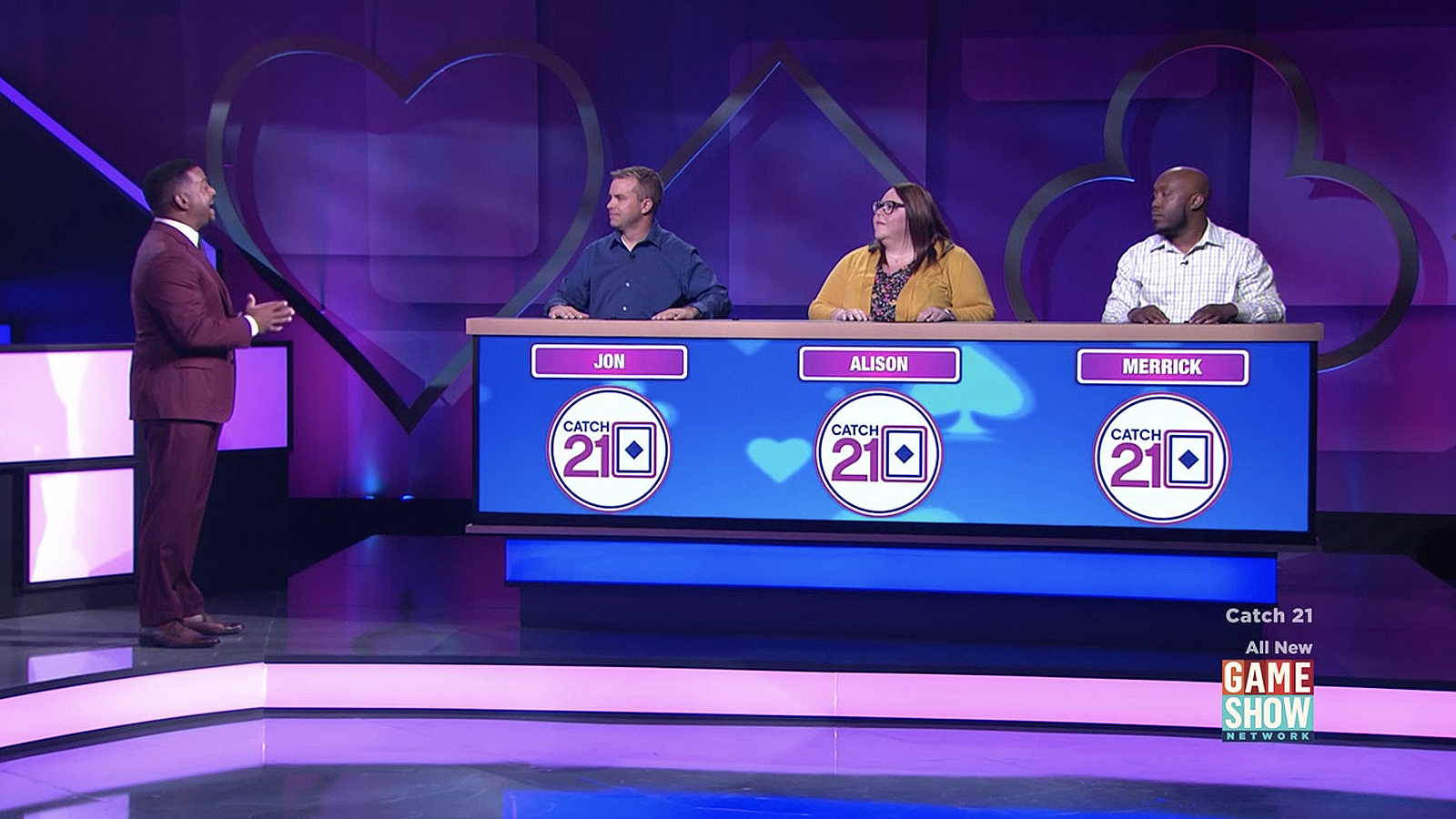 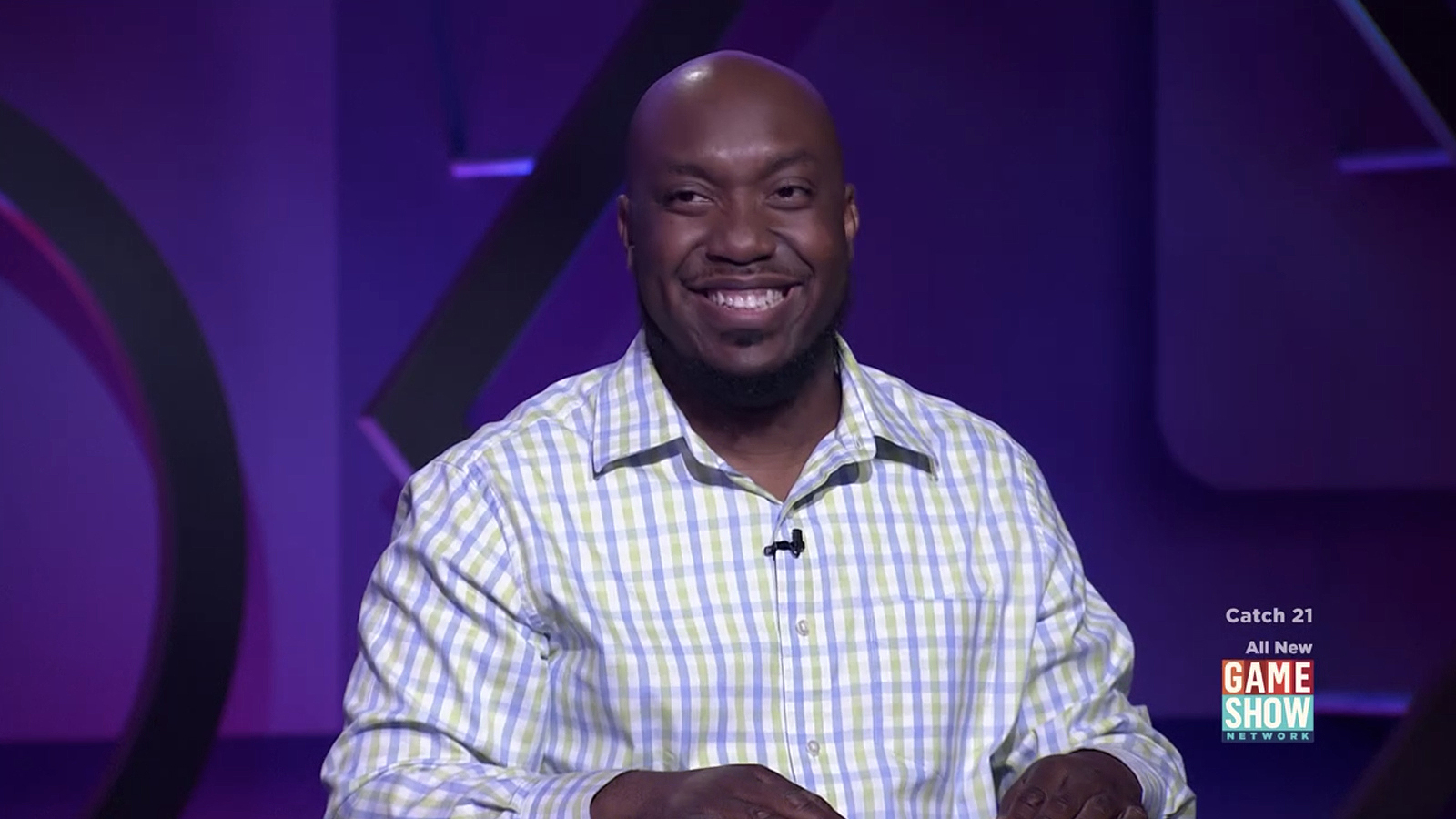 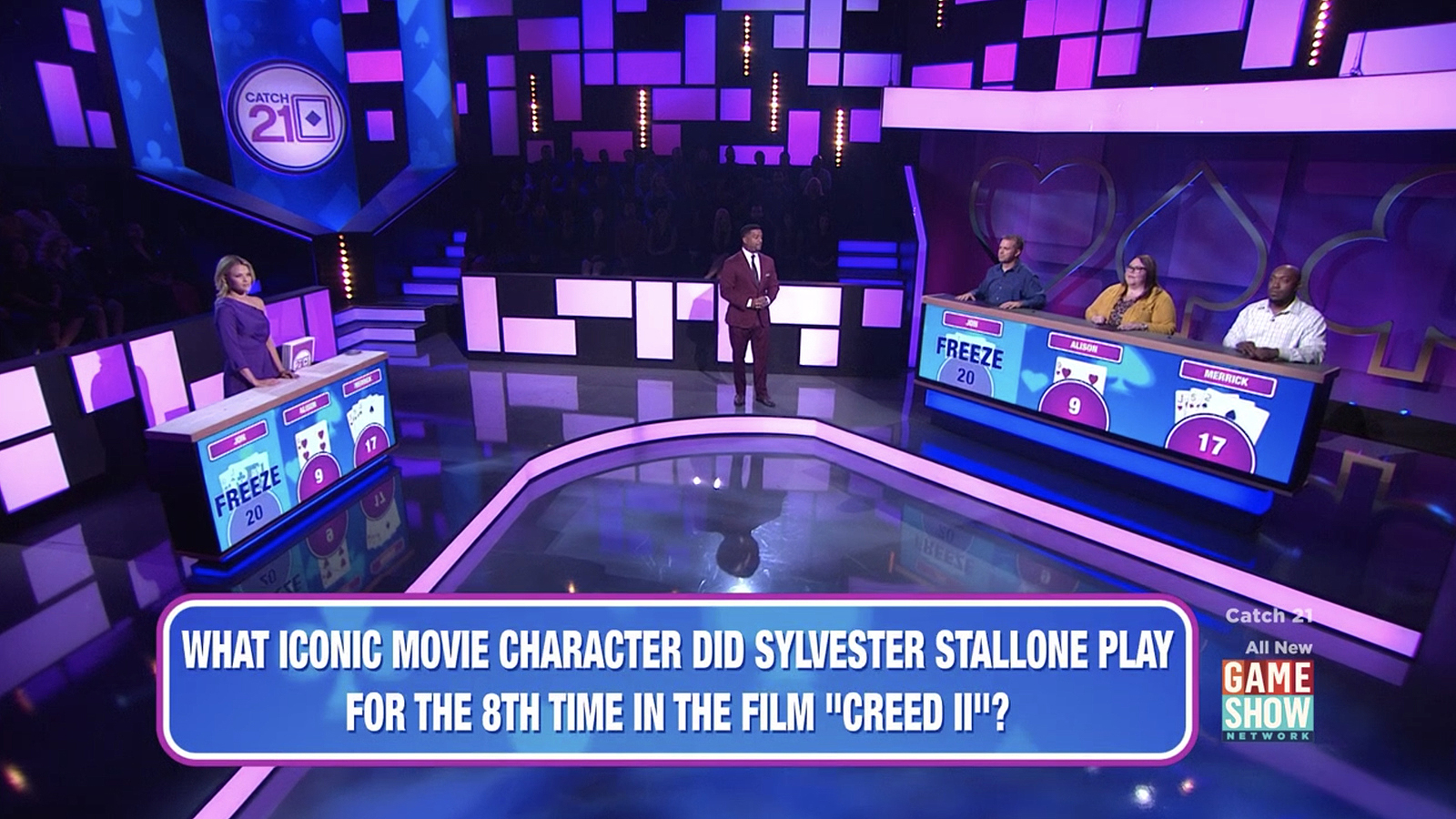 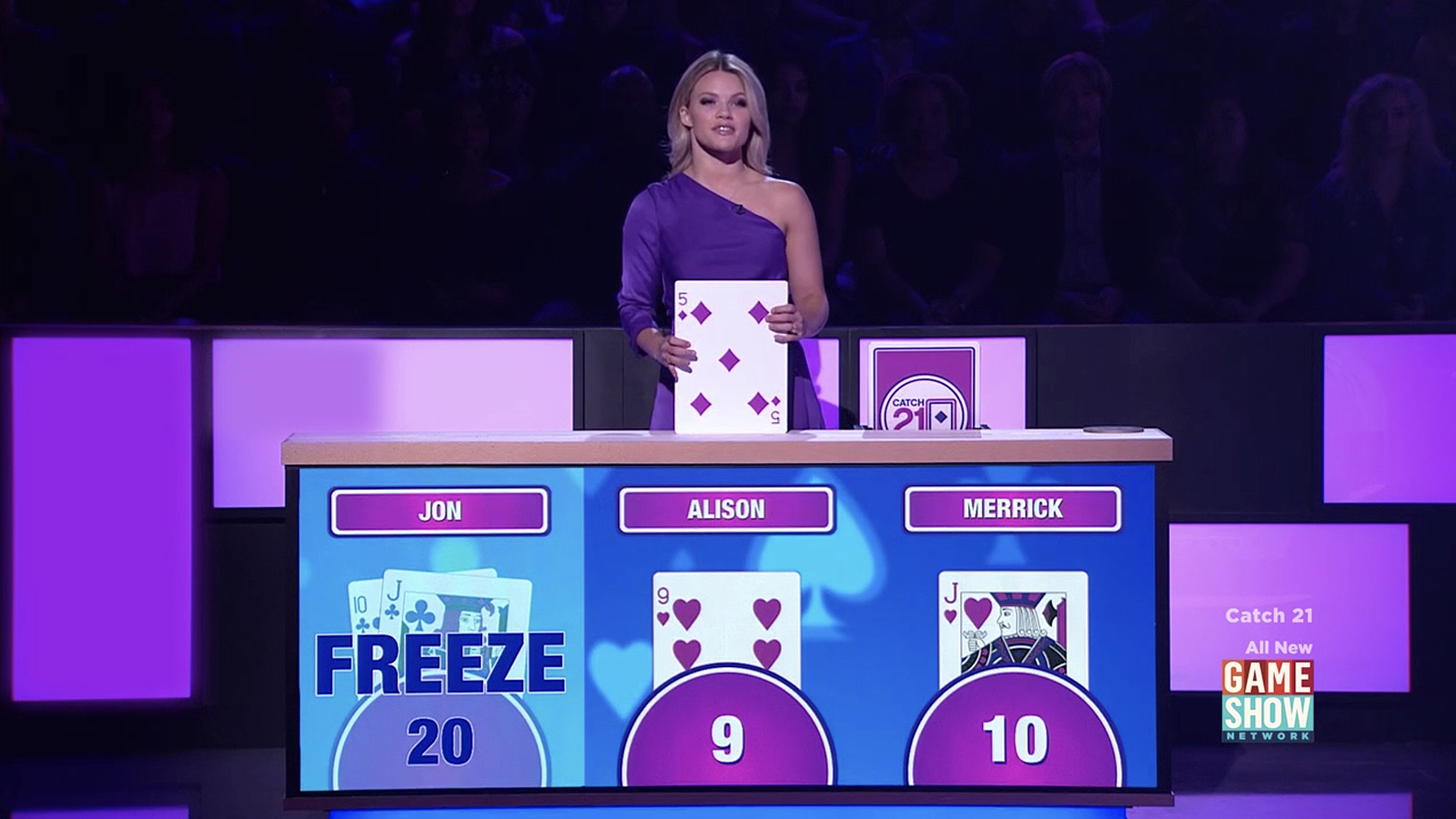 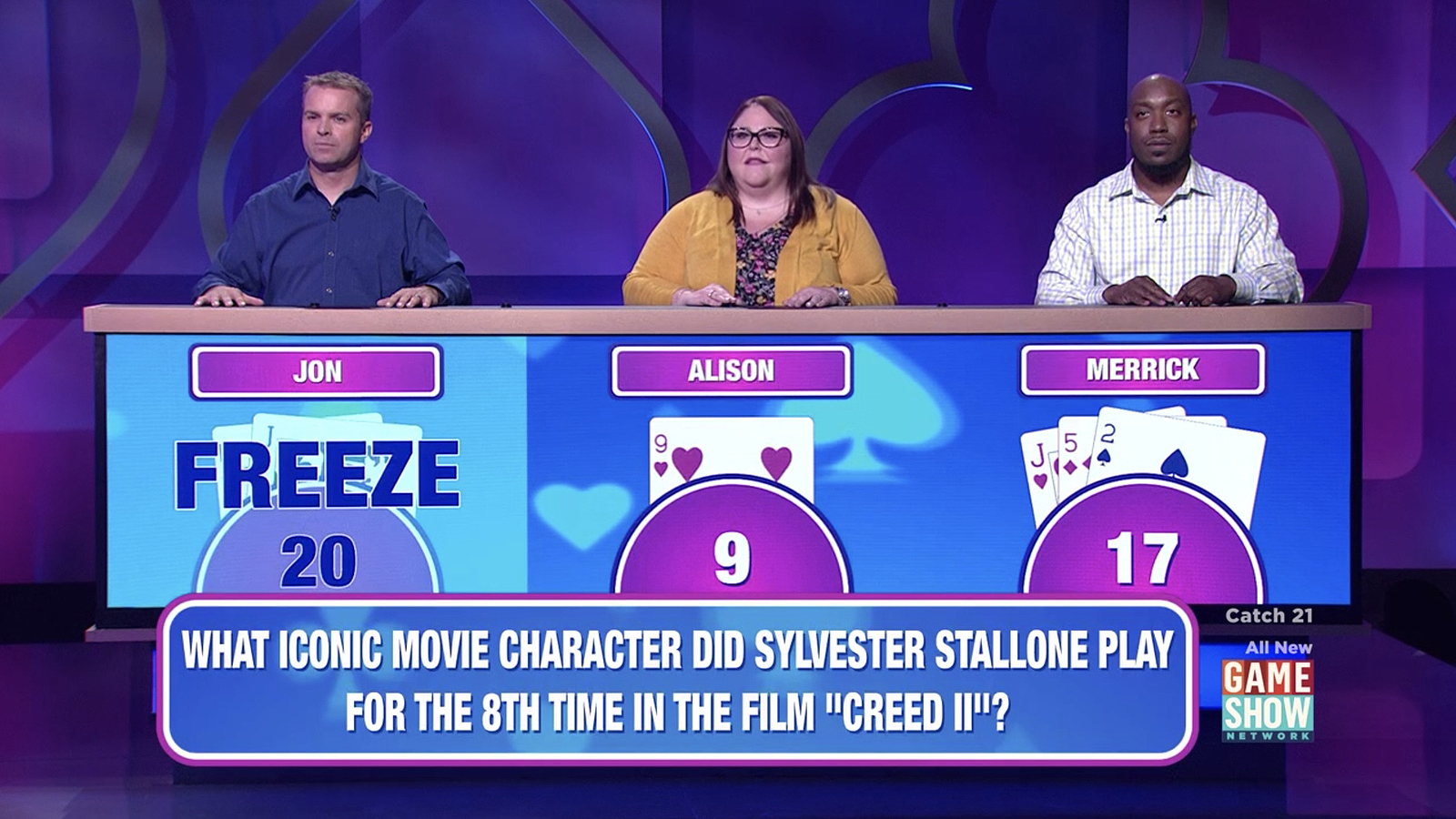 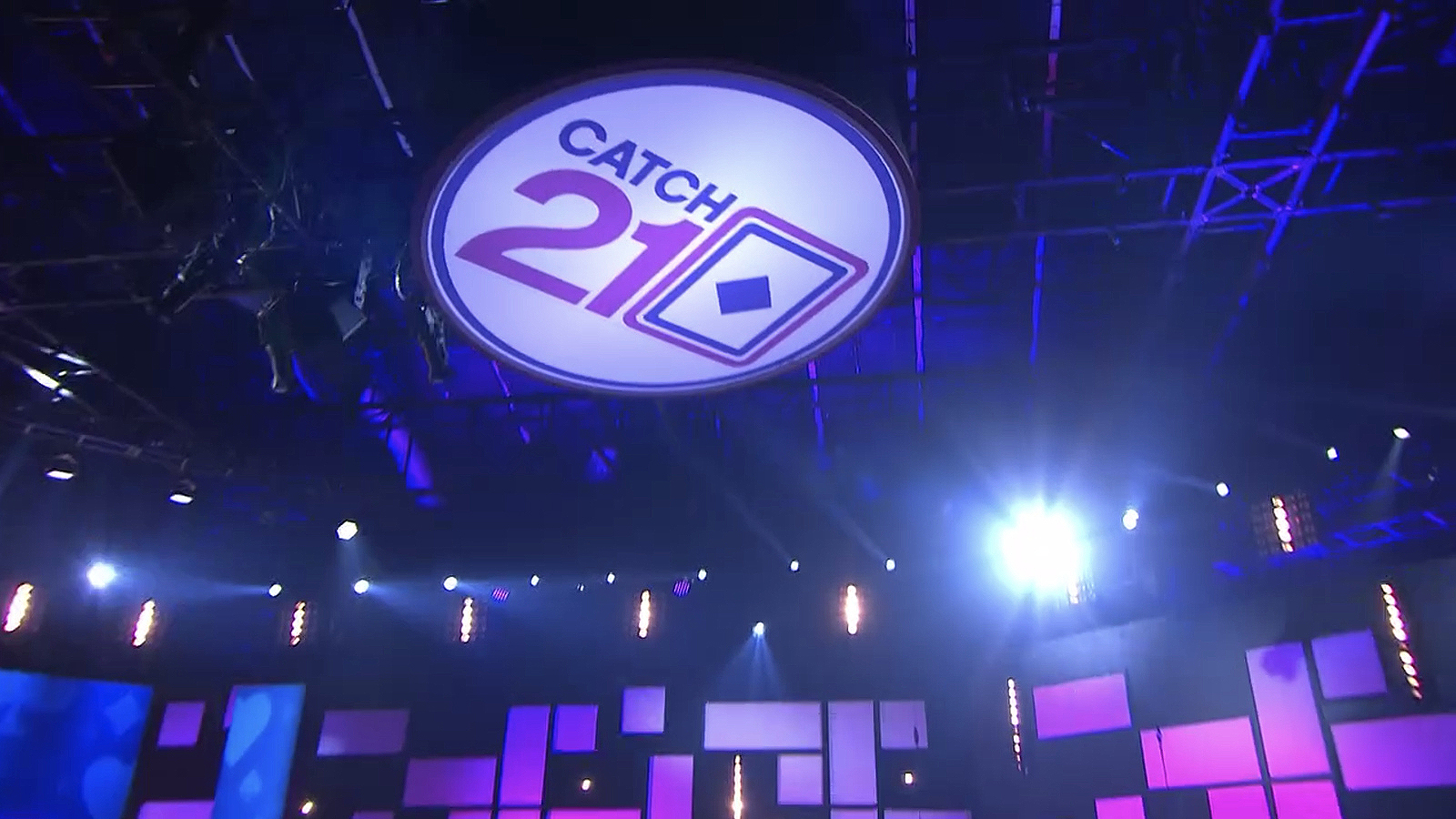 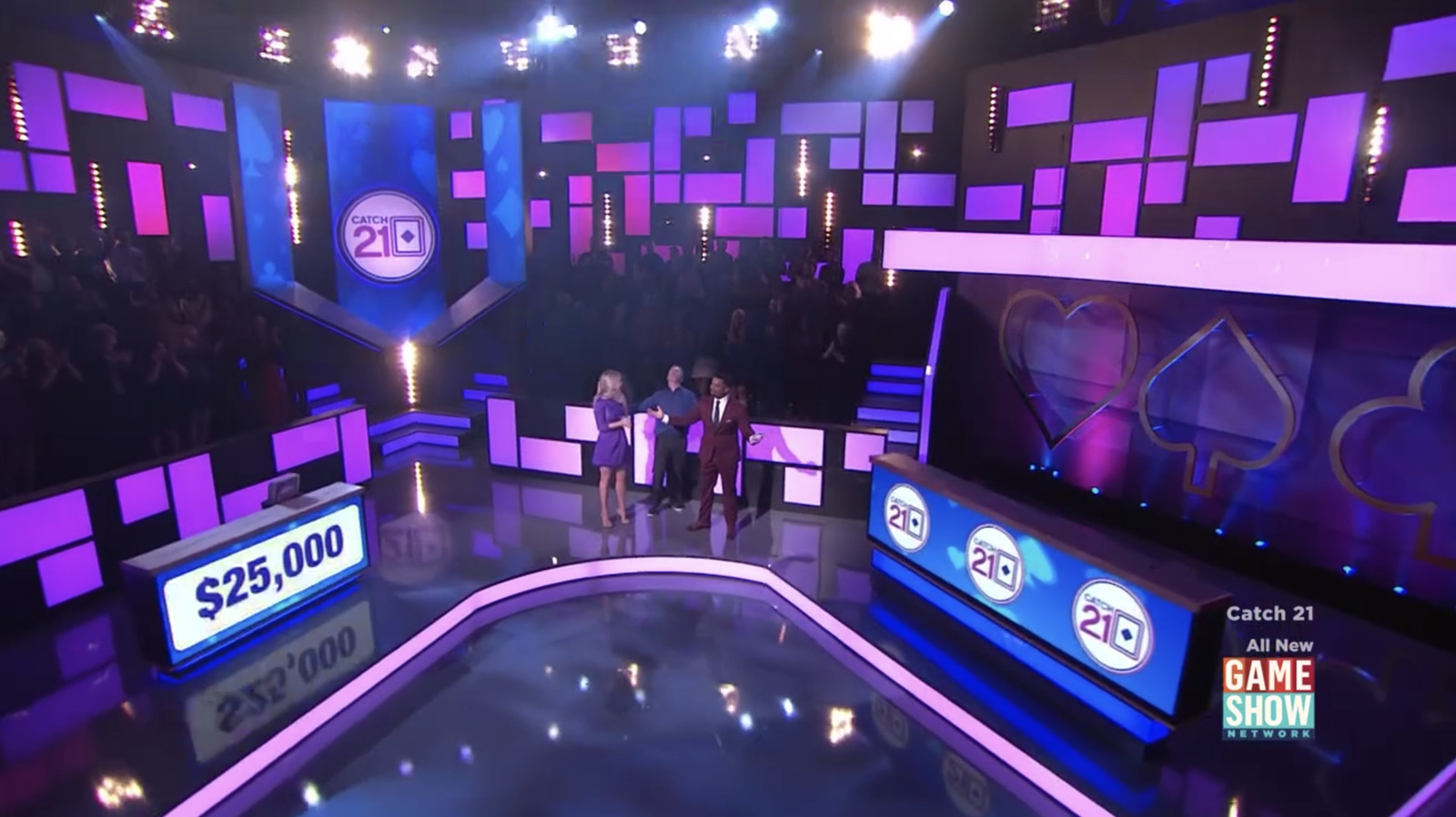 The 2019 version of the program films in Las Vegas, Nevada, at Caesars Entertainment Studios in the studio previously used by the syndicated version of “Who Wants To Be A Millionaire.” The space is also home to Game Show Network’s “Get A Clue,” which debuted in January 2020.