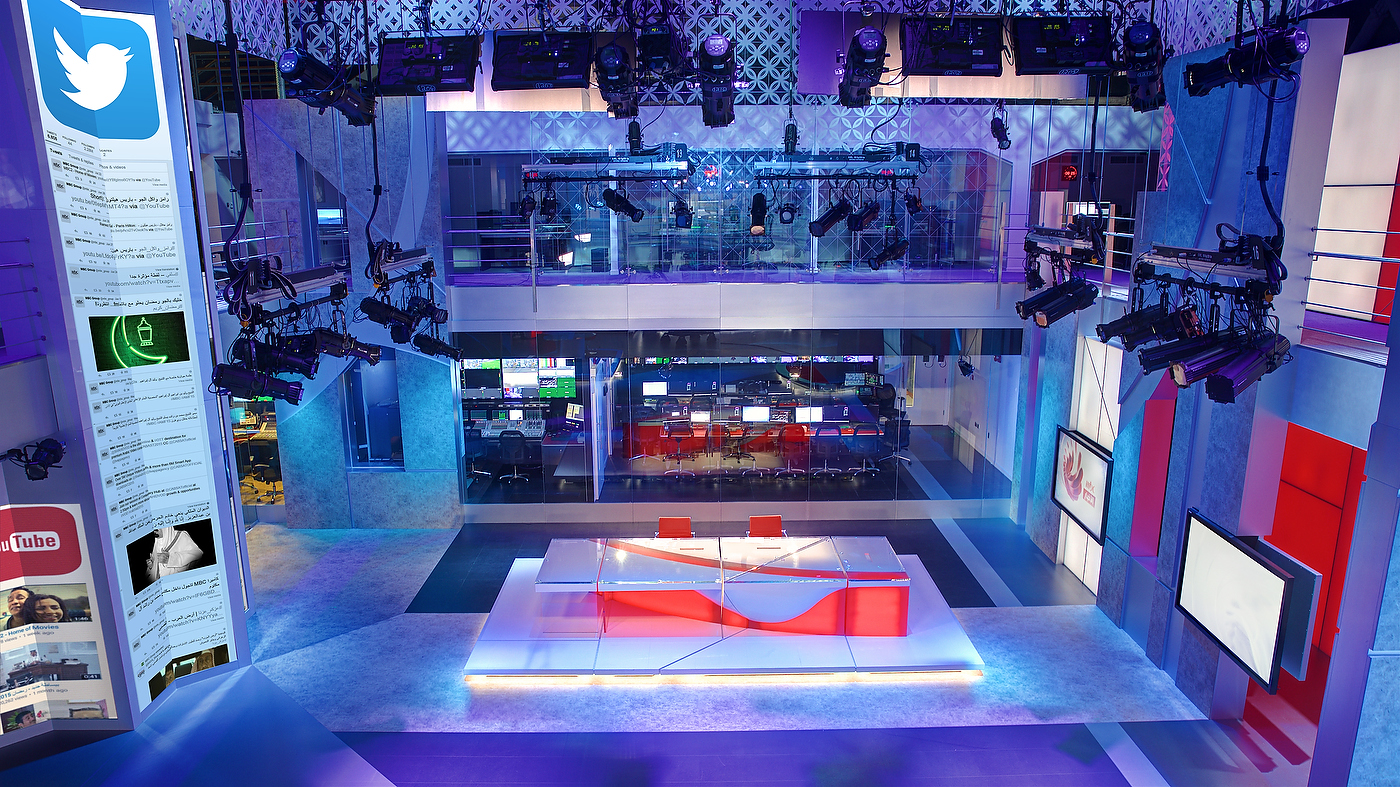 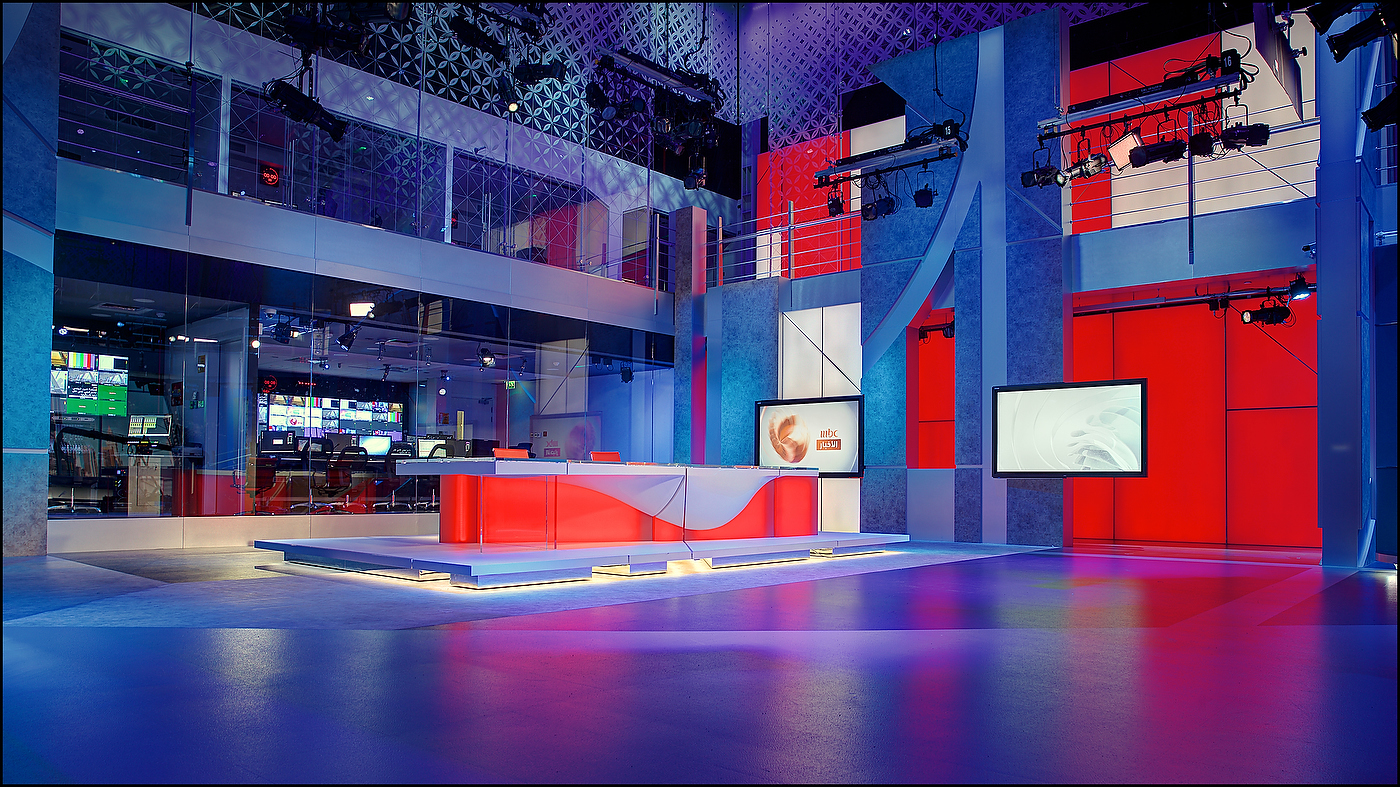 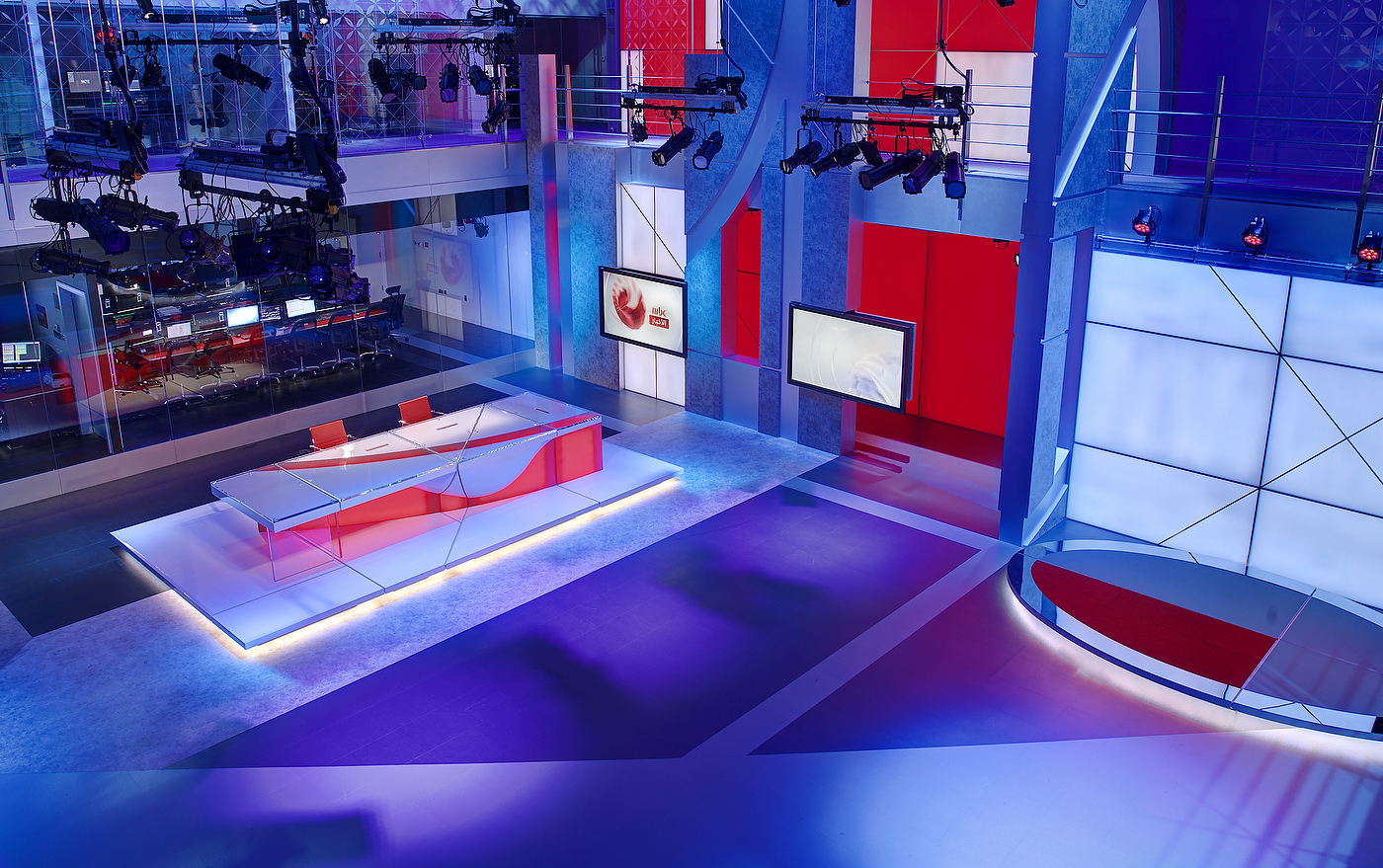 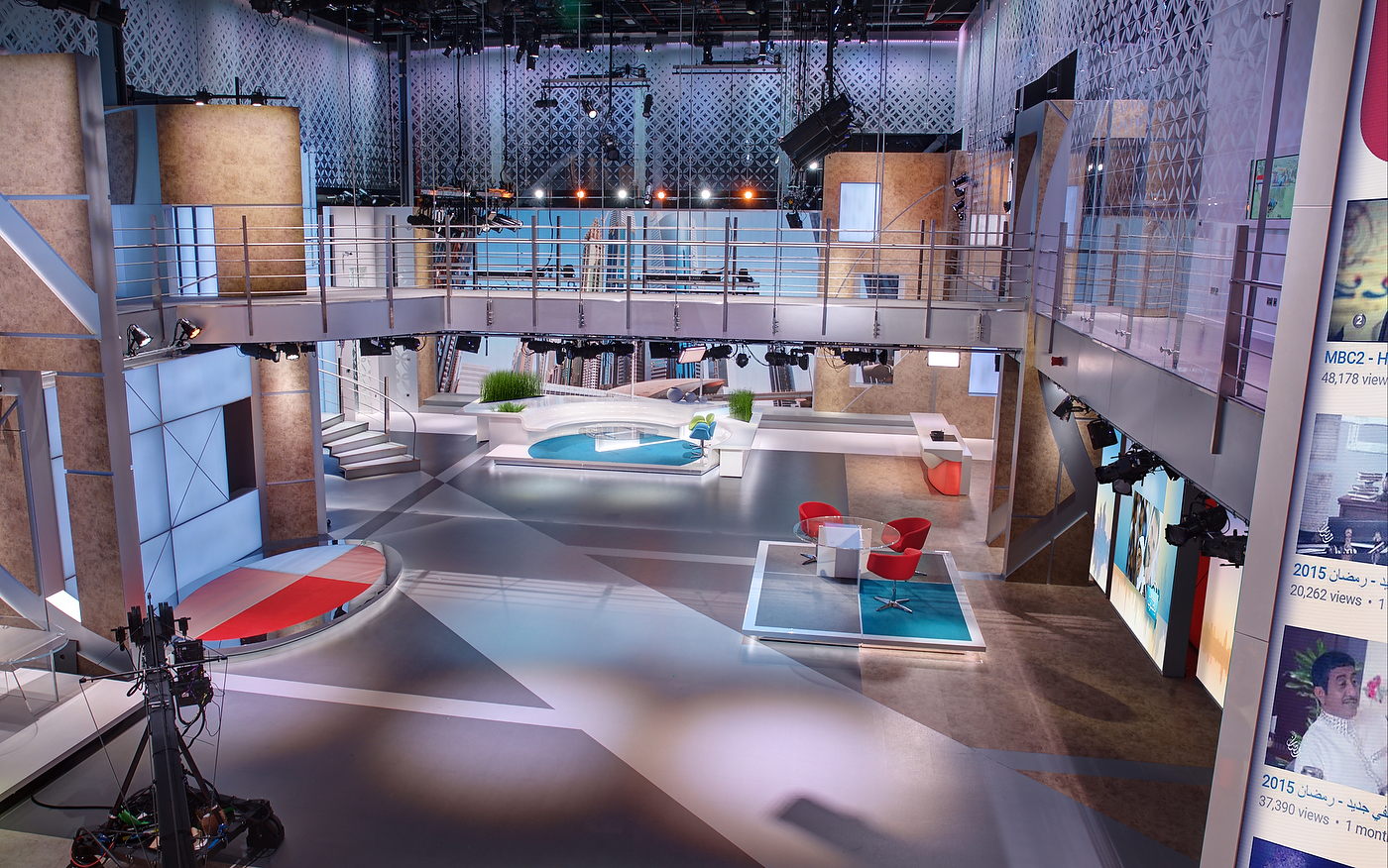 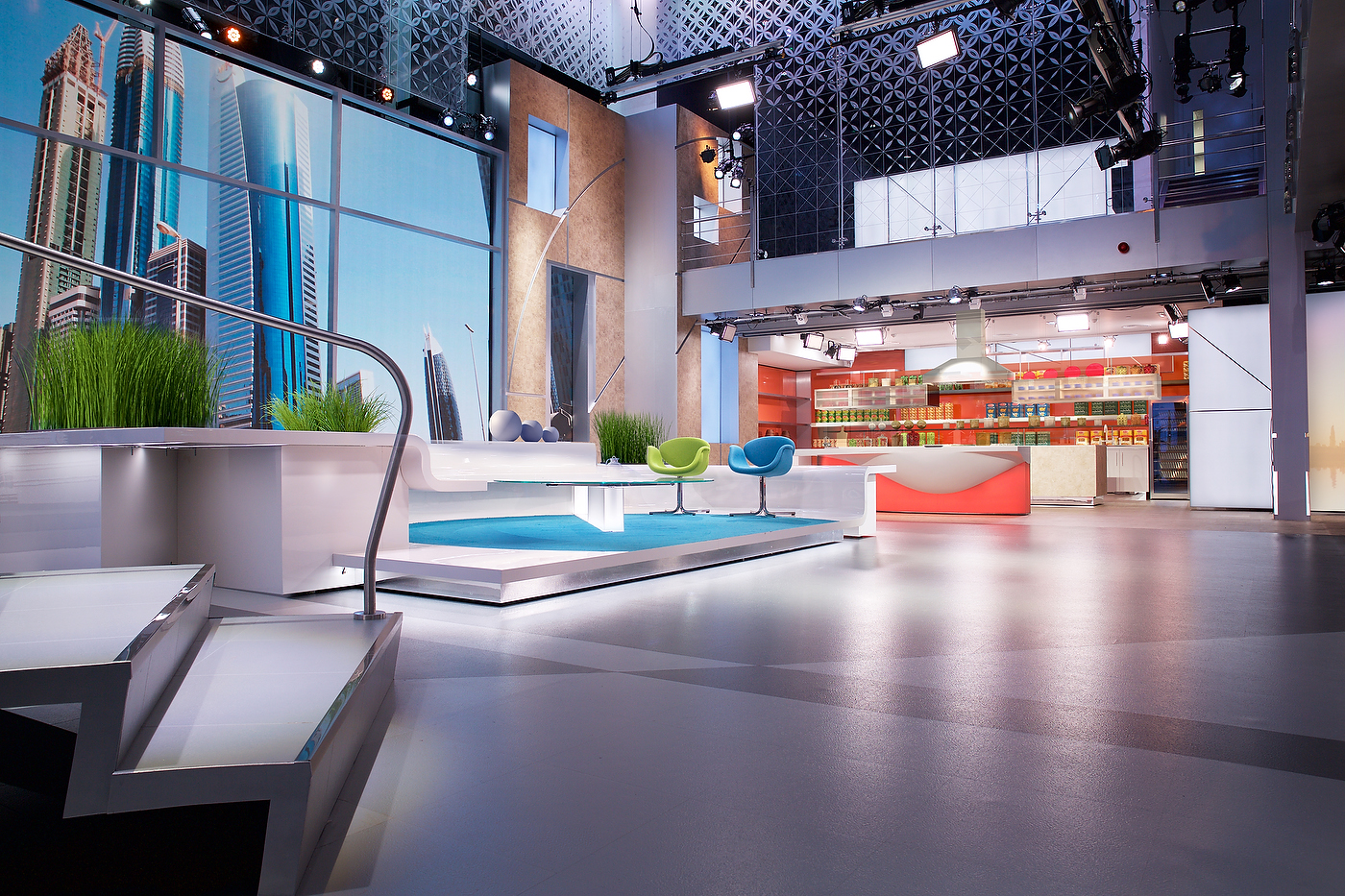 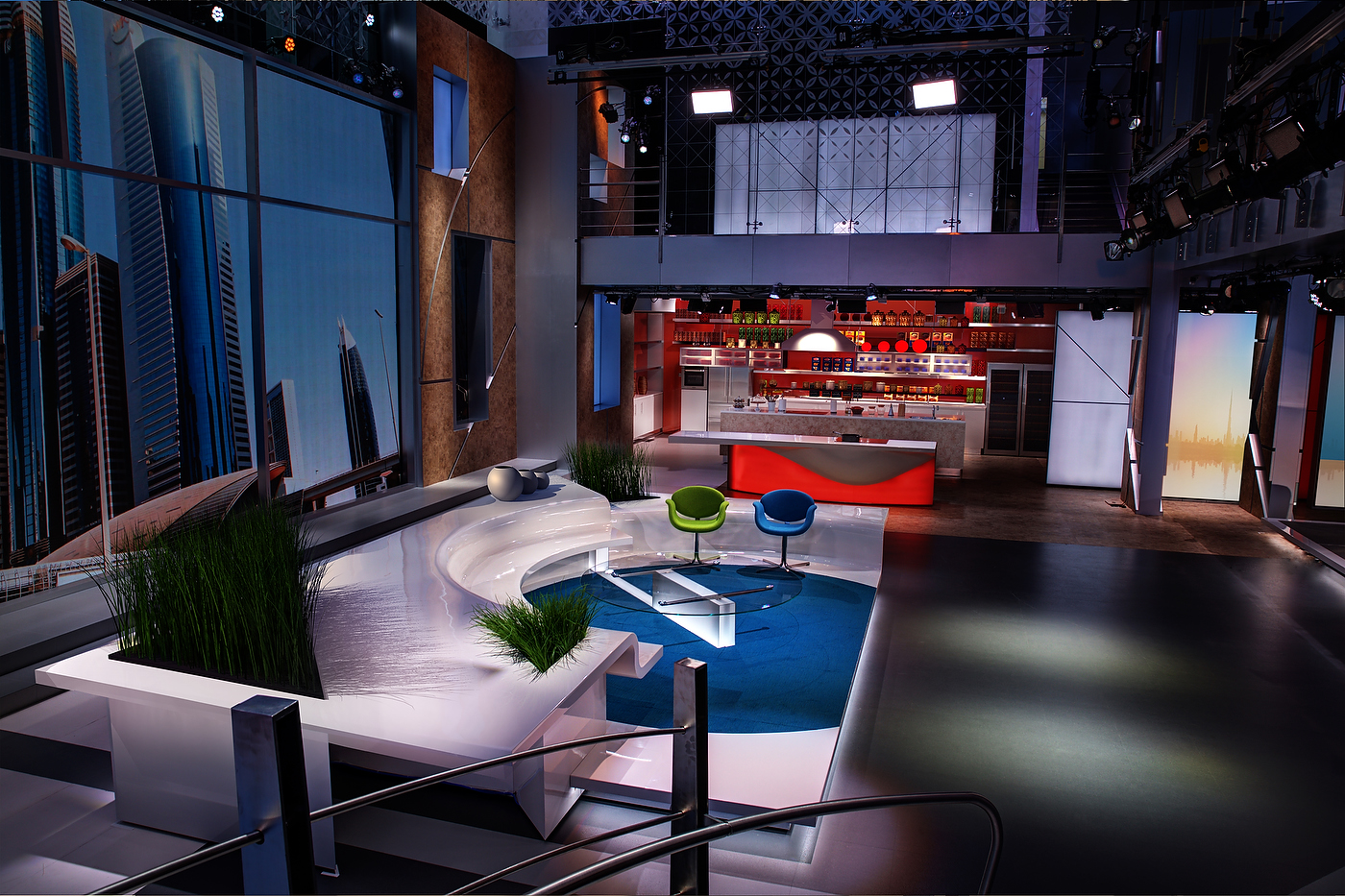 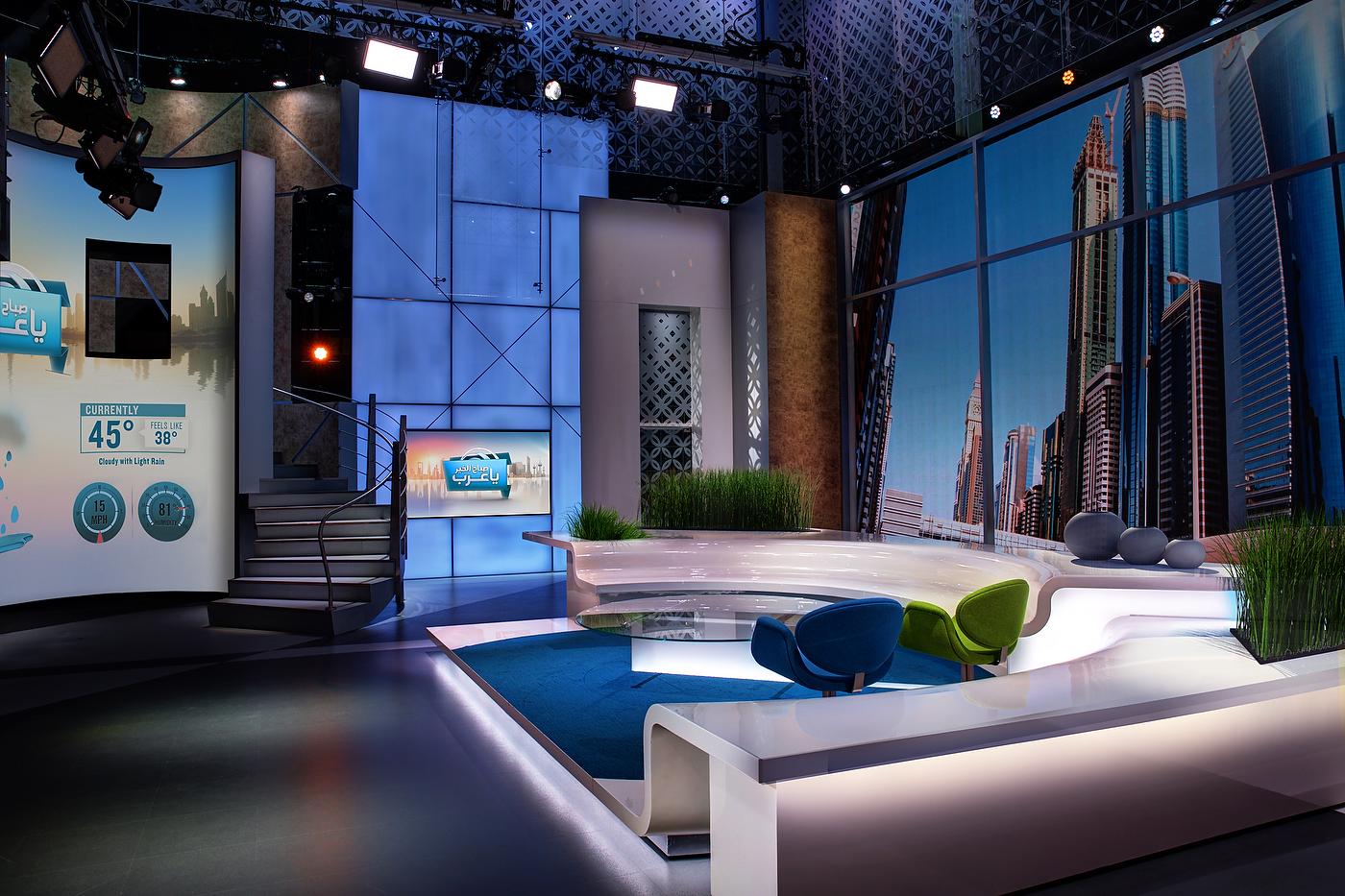 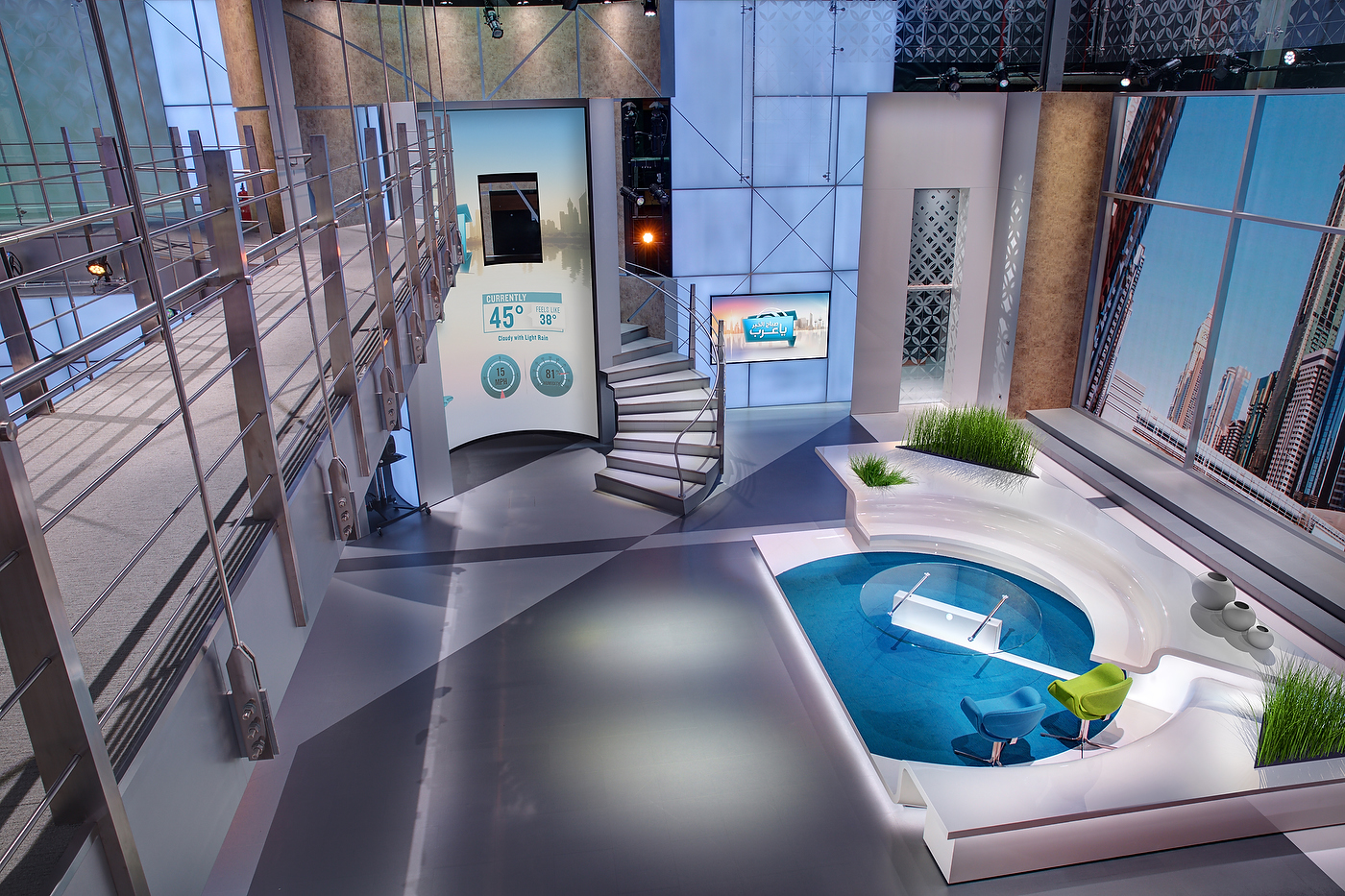 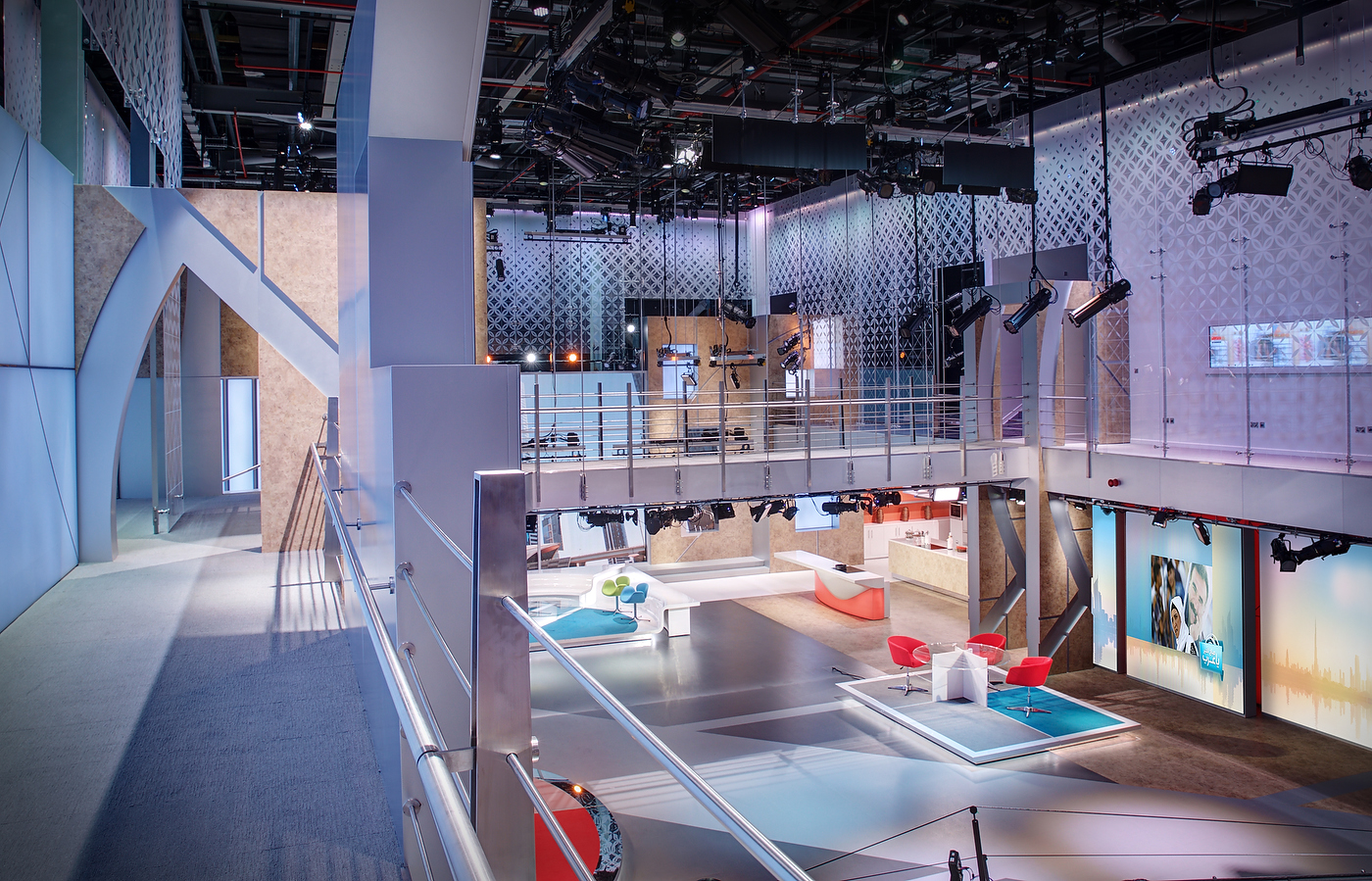 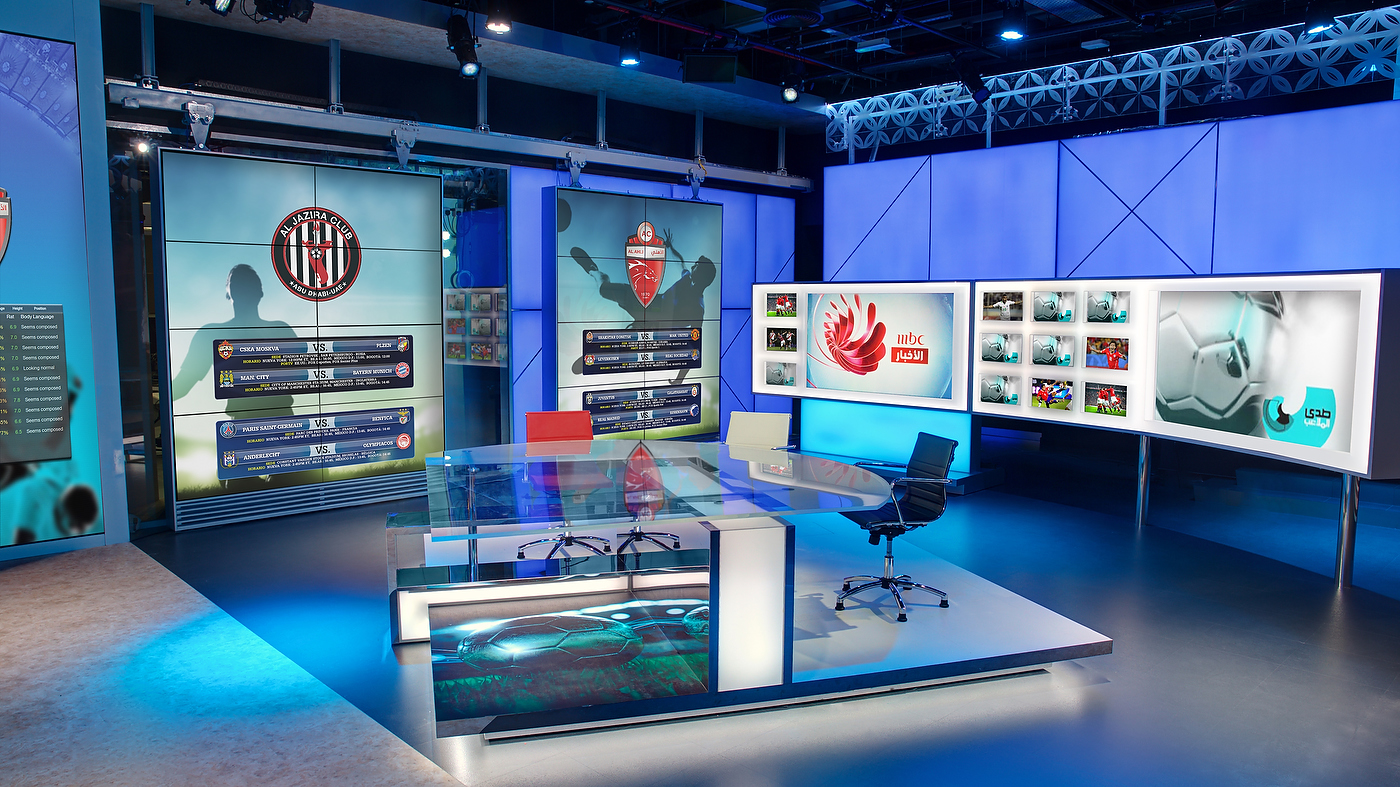 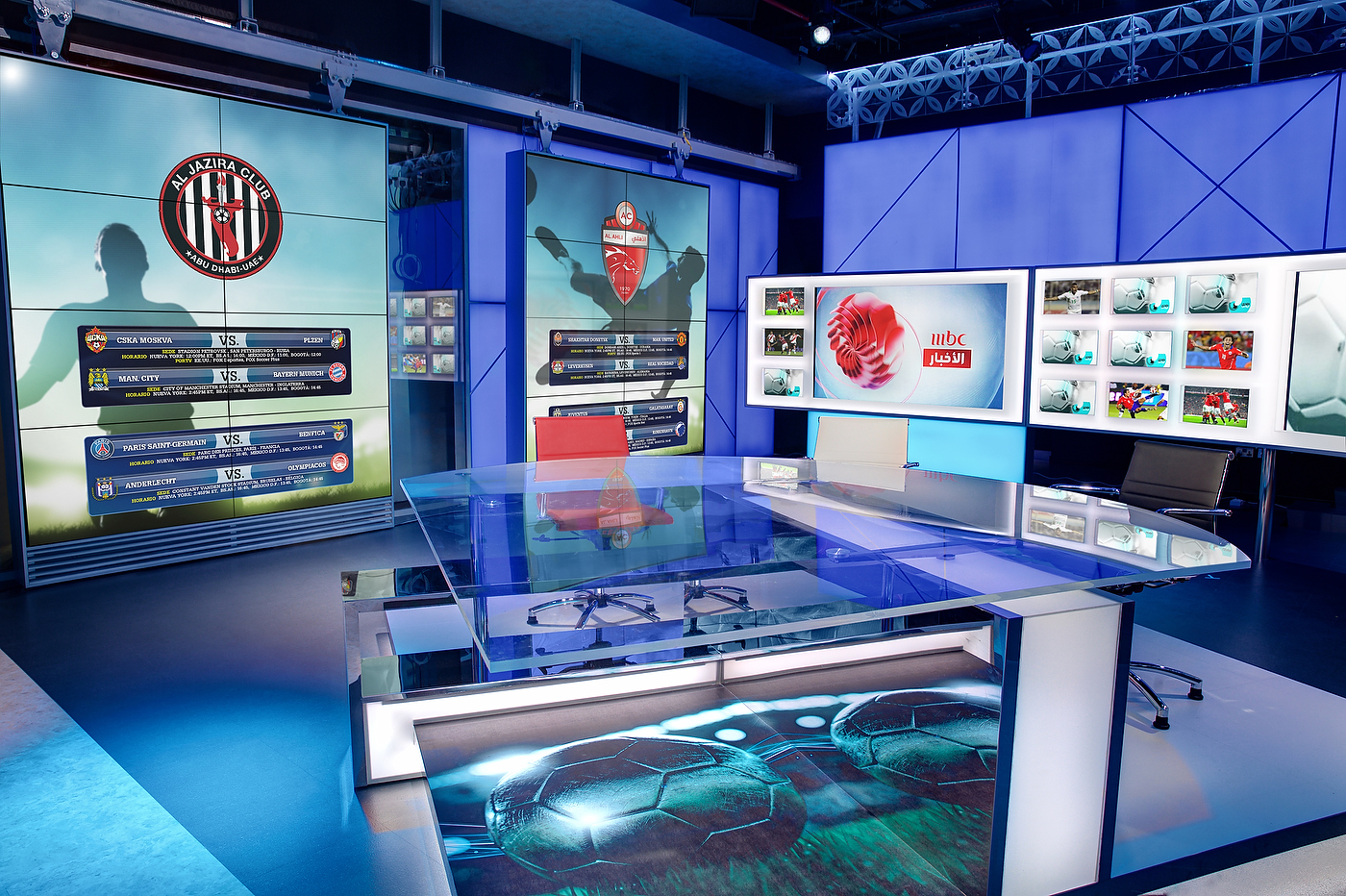 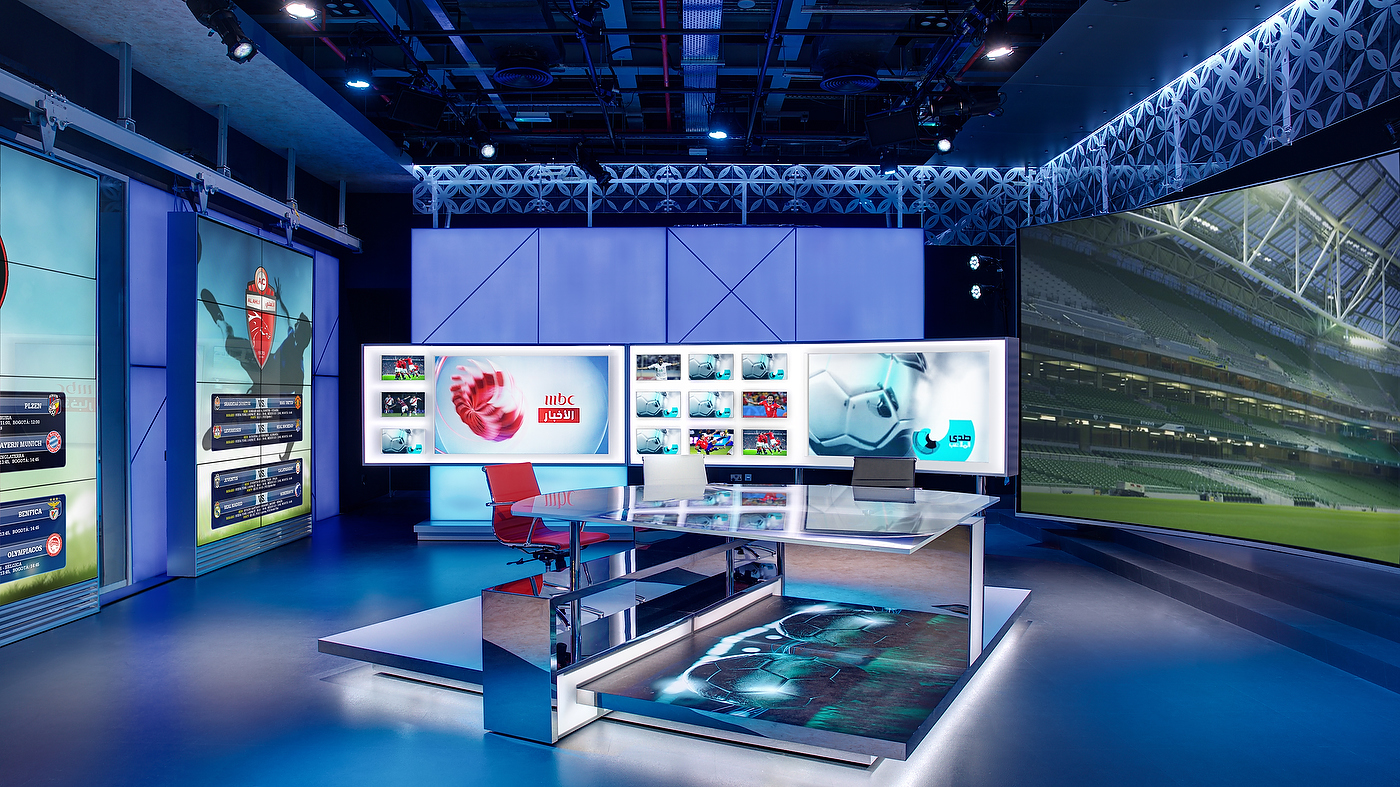 The main studio, which debuted in early 2017, features a dramatic spiral staircase connecting the three studios via a mezzanine level. The staircase is skinned with an integrated media display. Other features of the main studio include a suspended catwalk bridge, demonstration kitchen, expansive double-height LED vista wall and a 5-meter star-shaped social media display tower which intersects each studio. Multiple tracking monitor arrays and the inclusion of an elaborate, reconfigurable anchor desk complete this dynamic broadcast space.

The Clickspring Design team was inspired by classic Islamic architecture and design, especially the geometry of tessellation — using small blocks or squares as in mosaic. The design of the studio focused on subtractive forms and irregular tessellation.