Norm Macdonald Has a Show 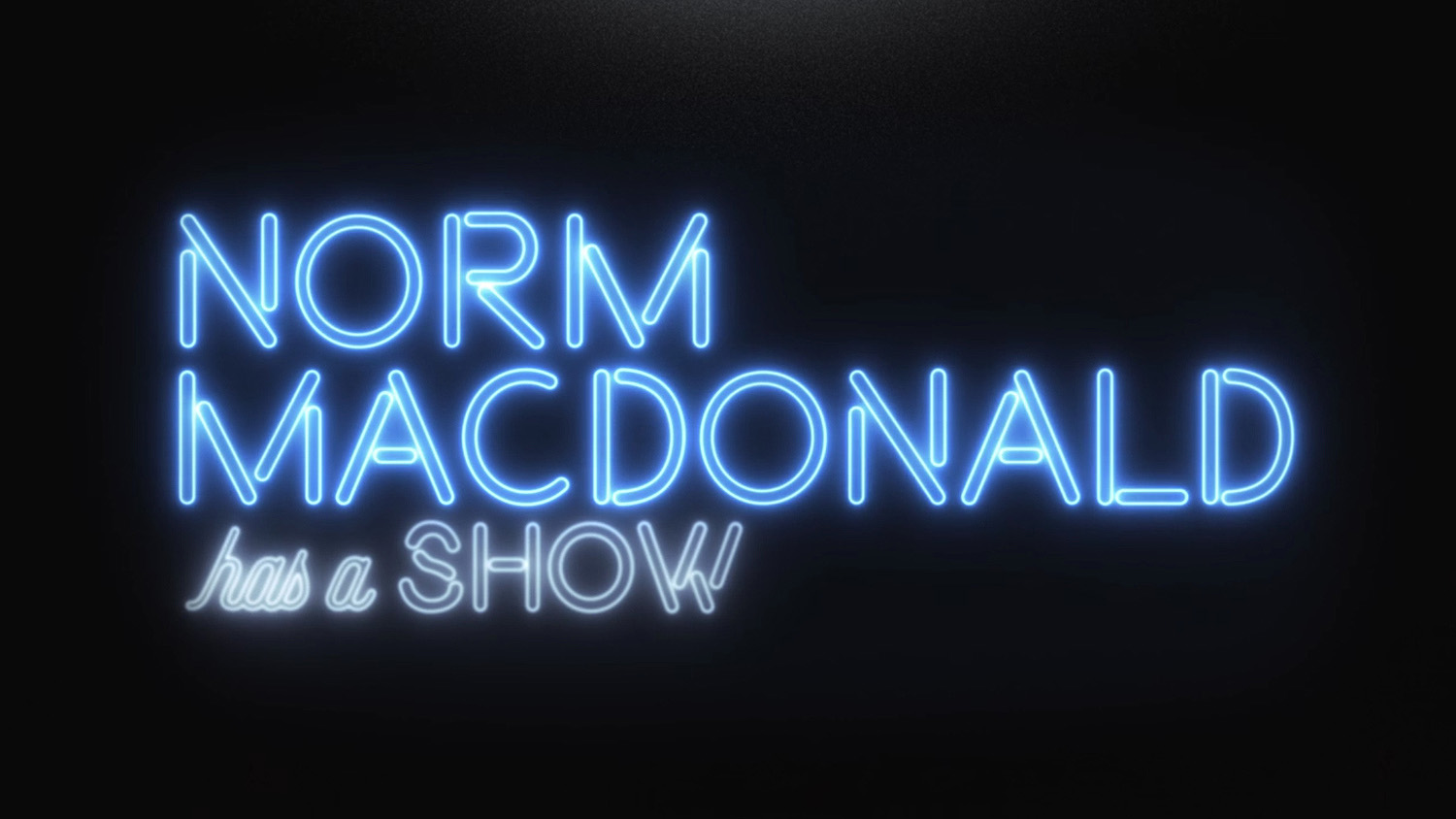 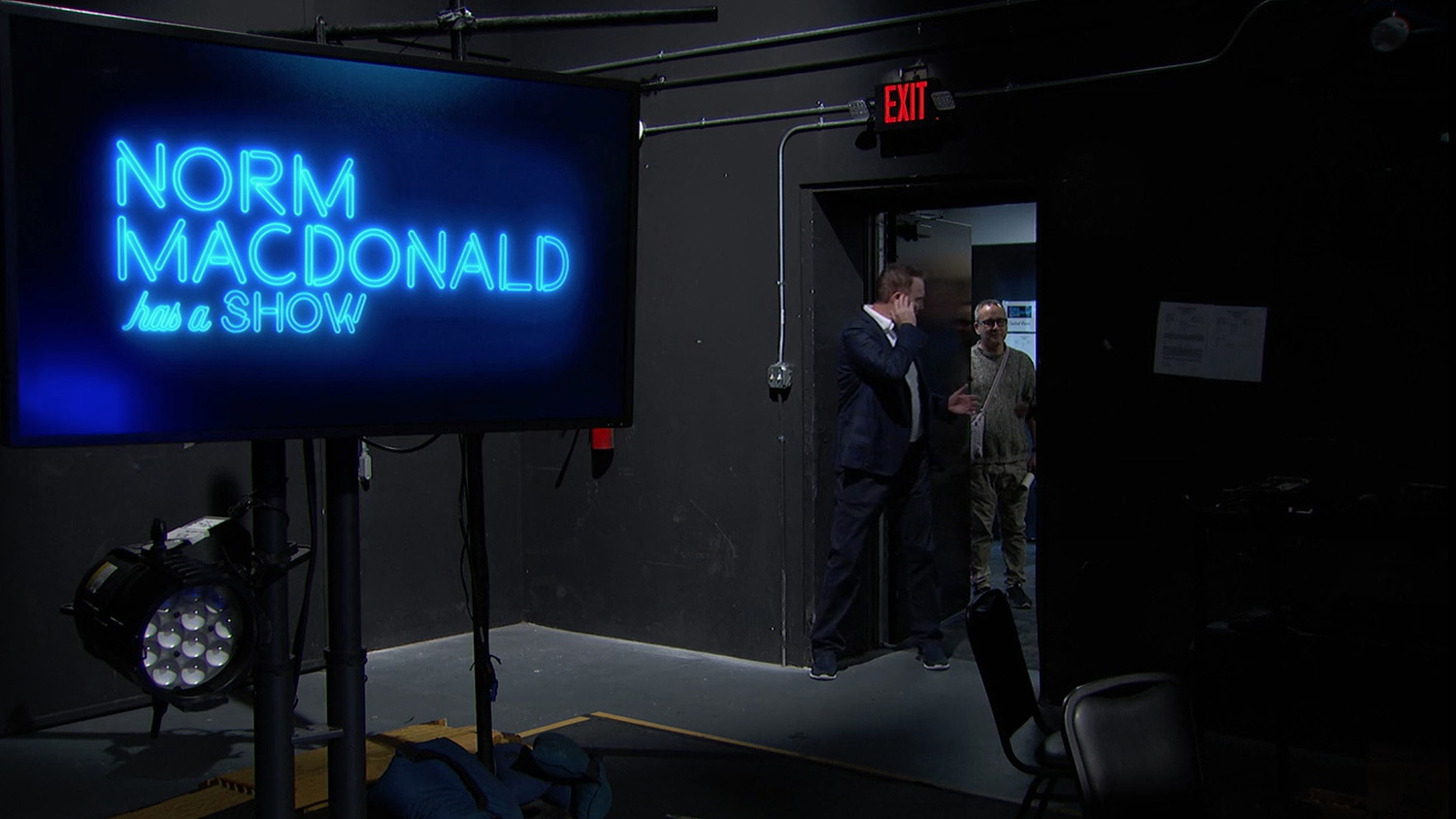 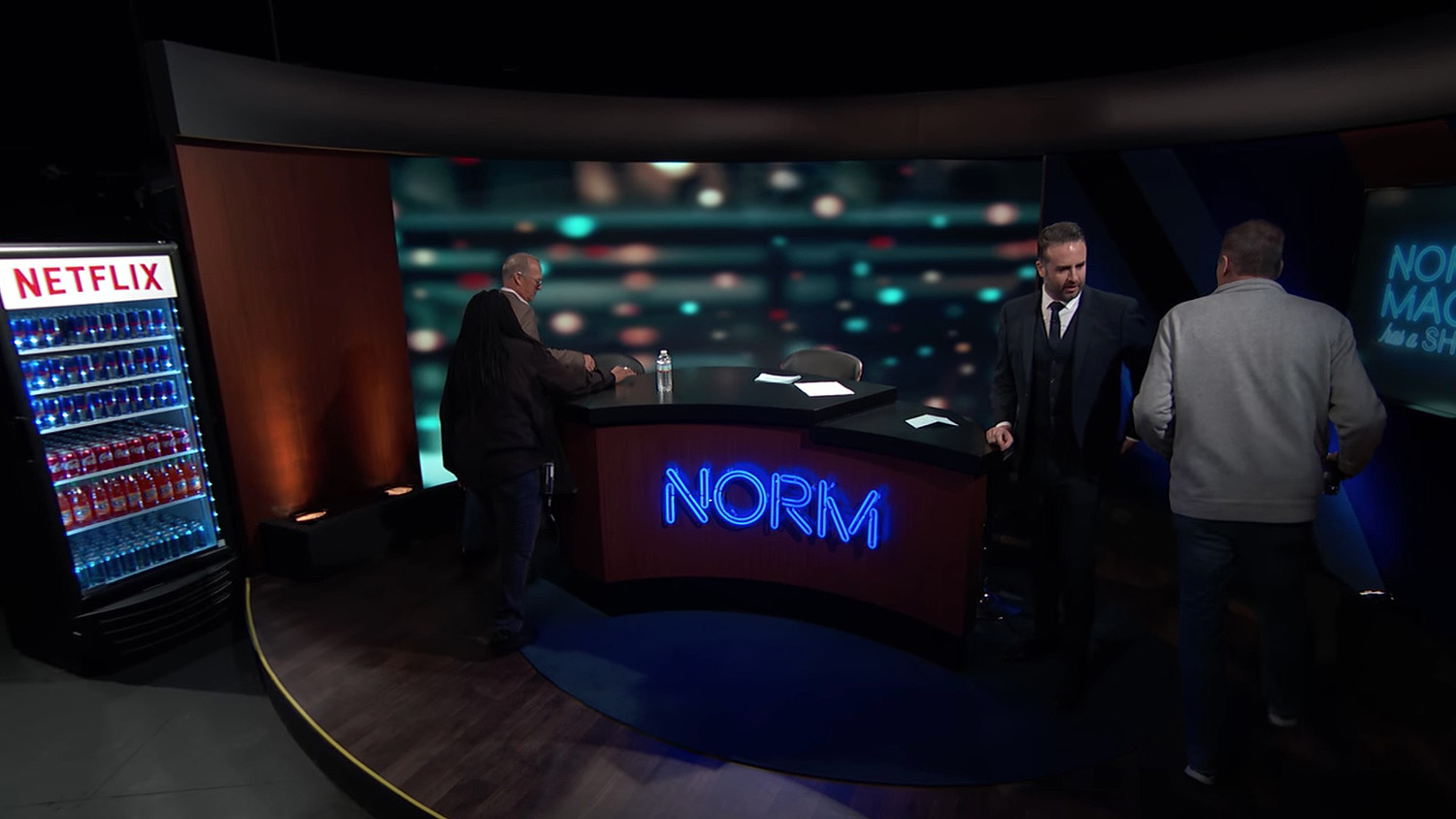 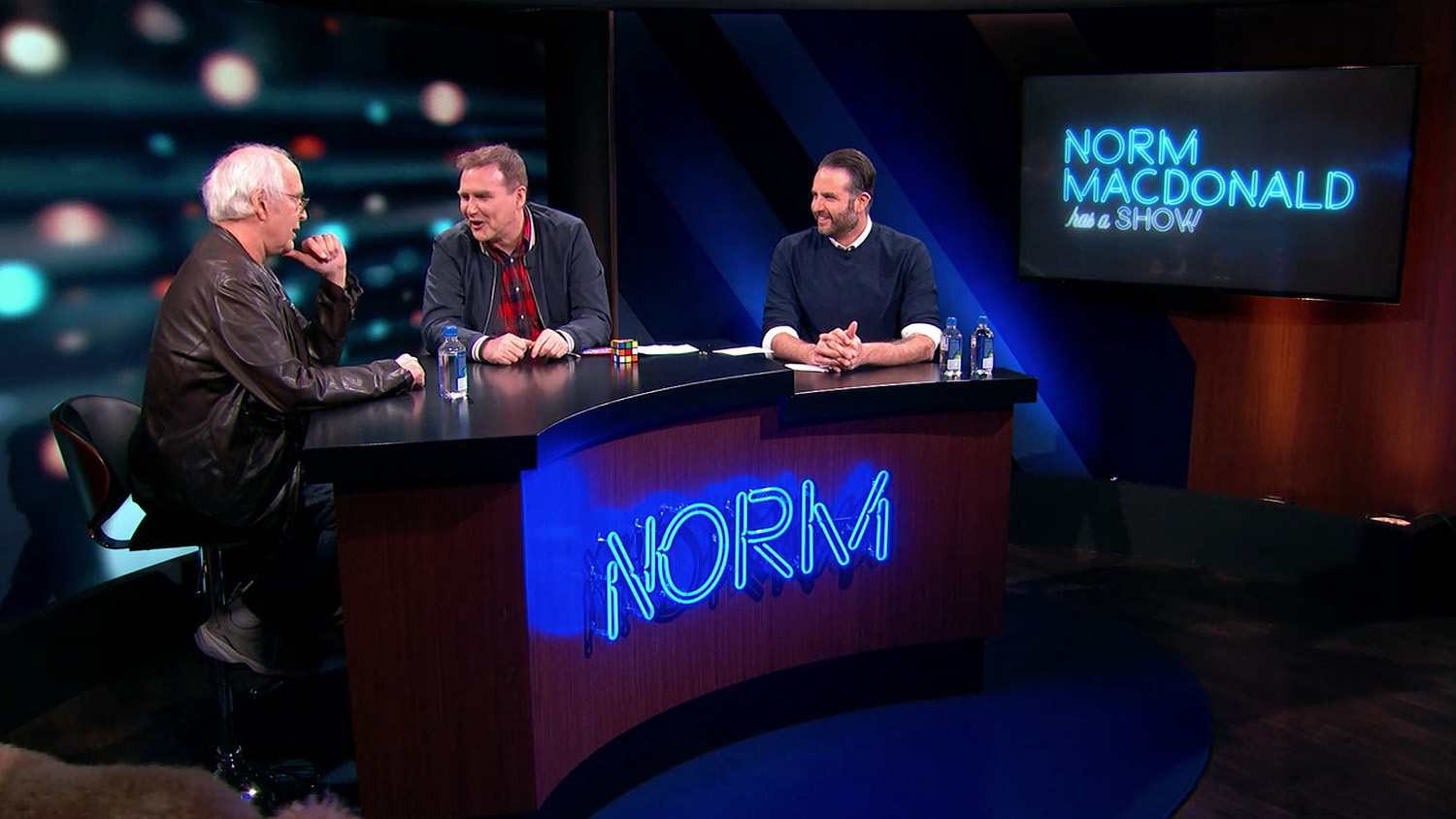 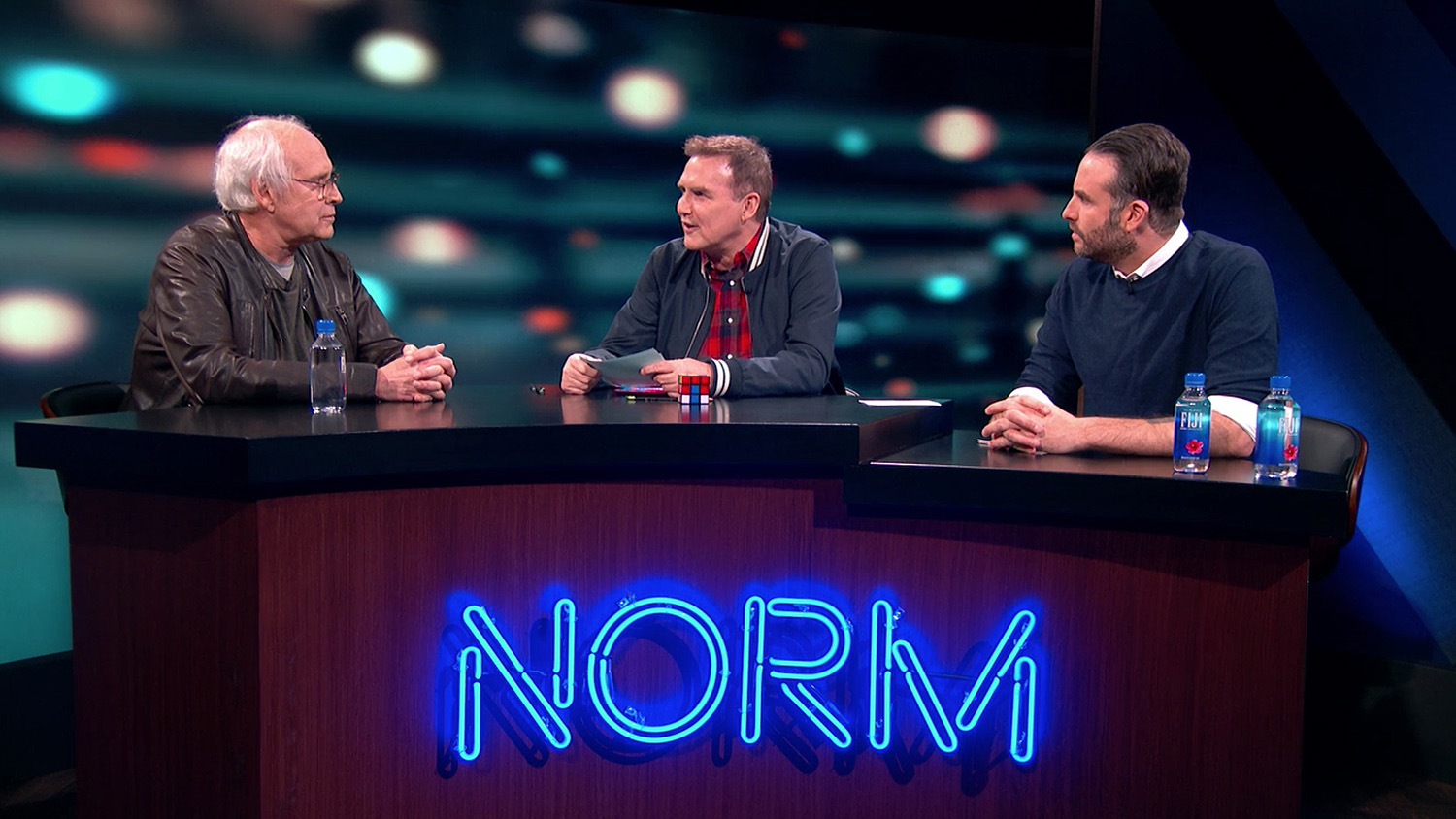 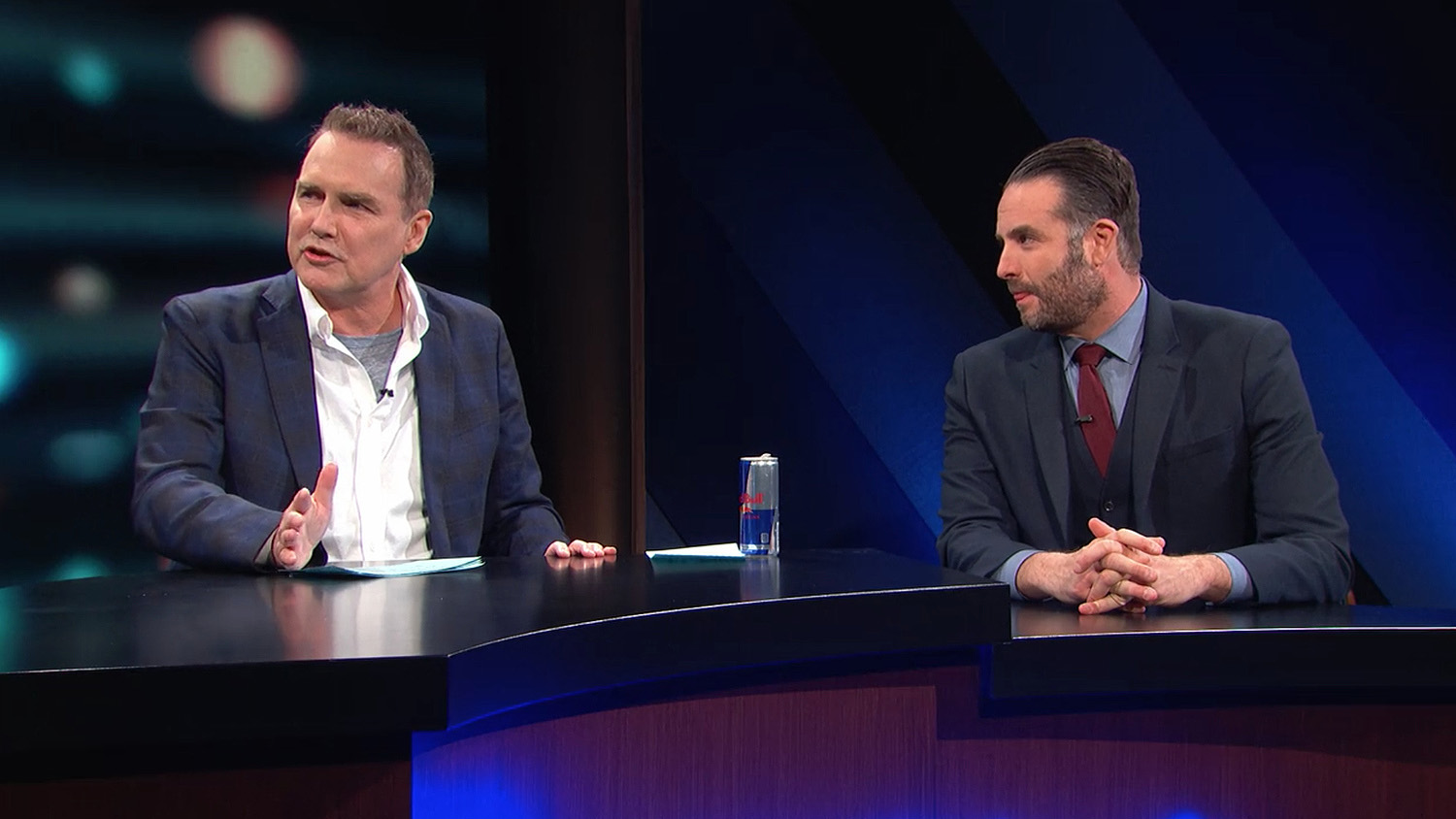 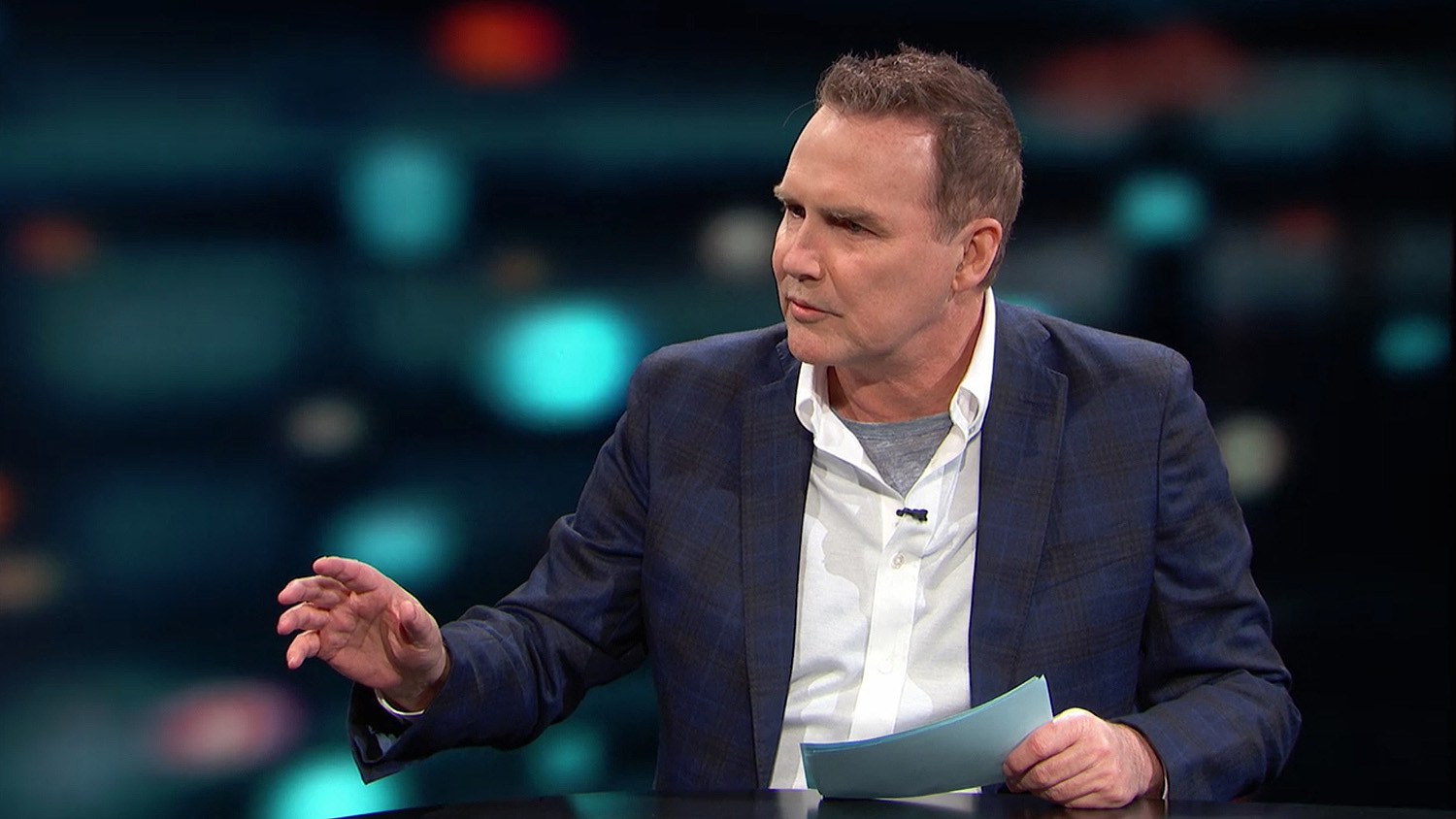 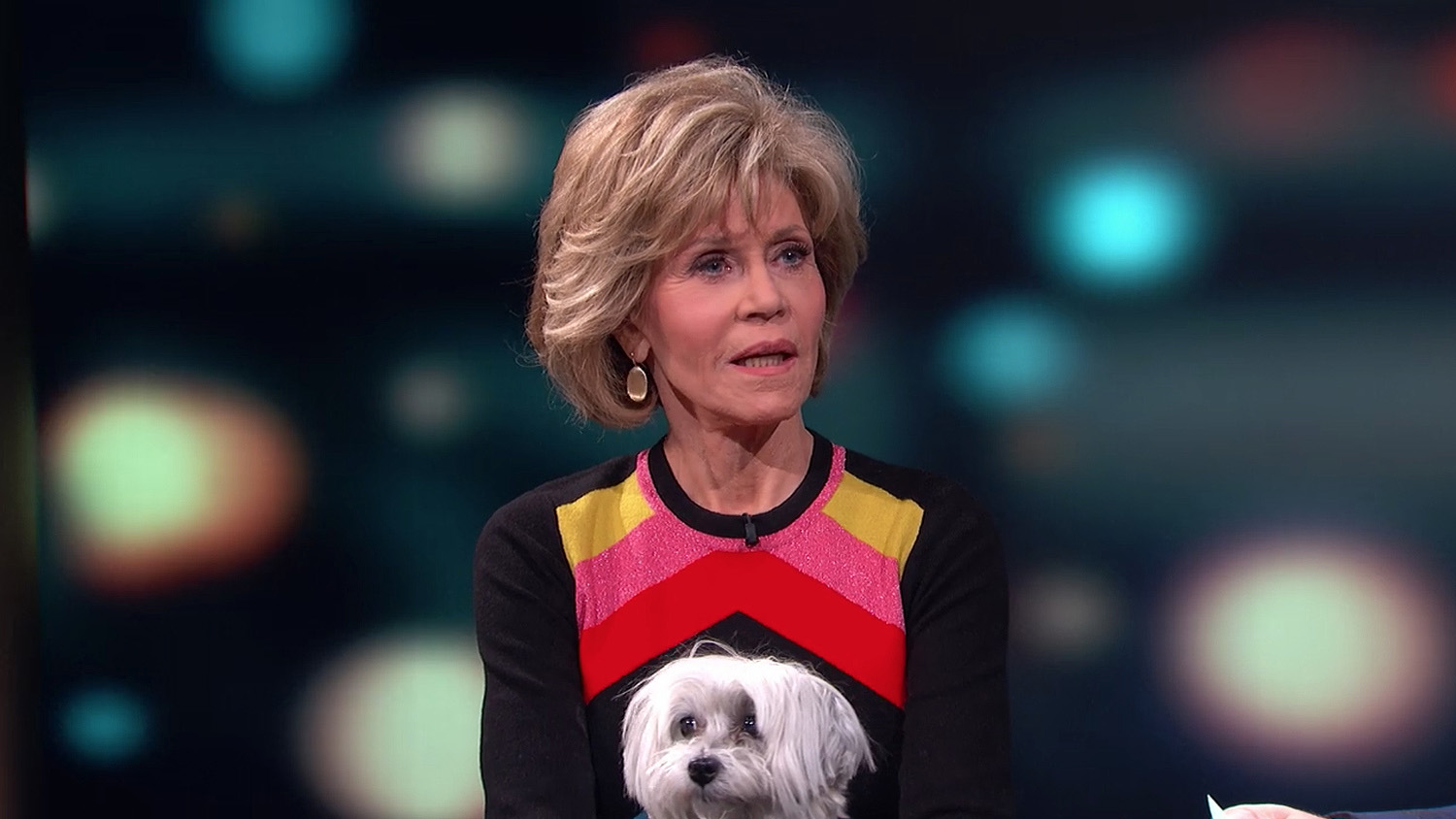 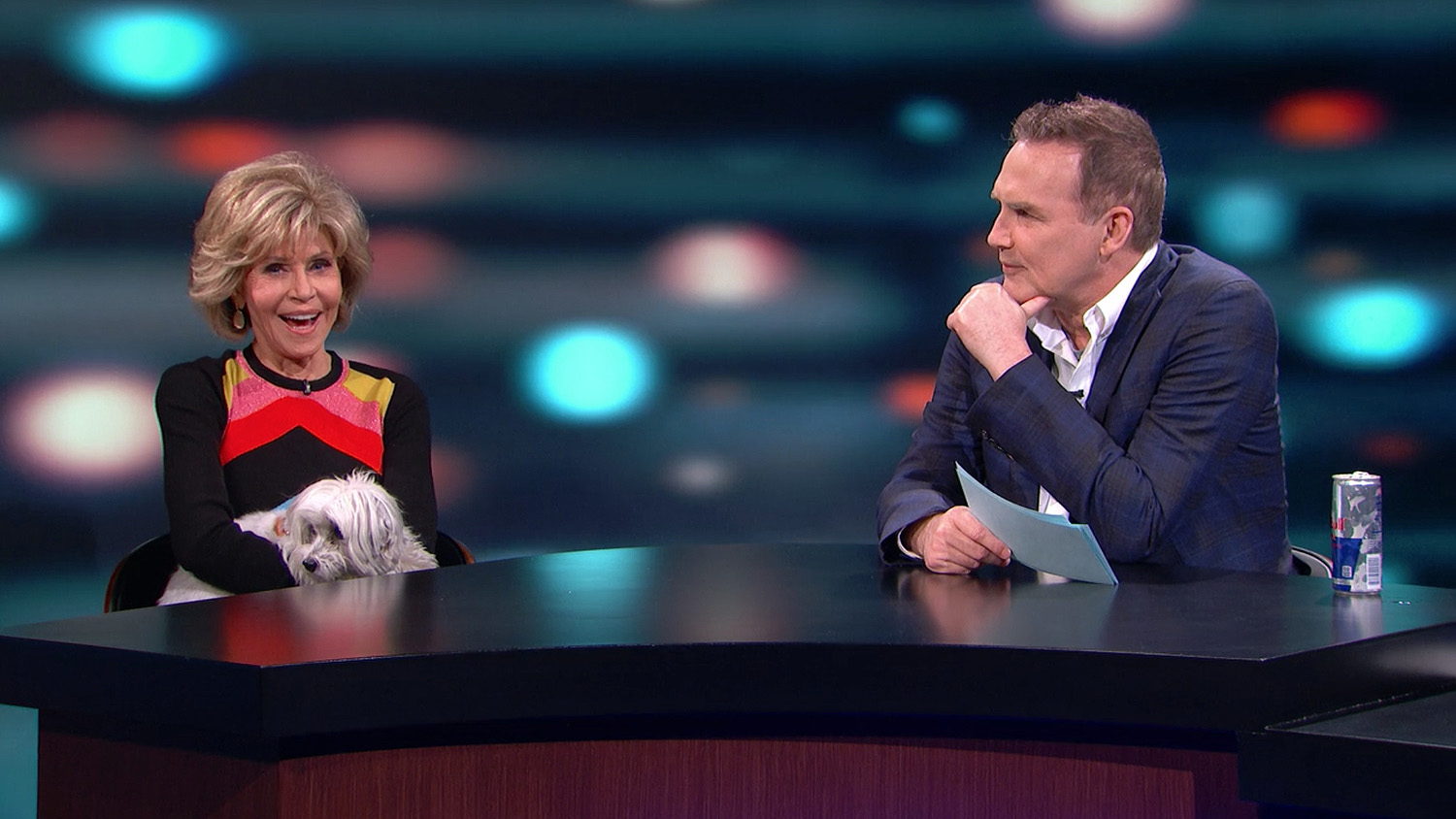 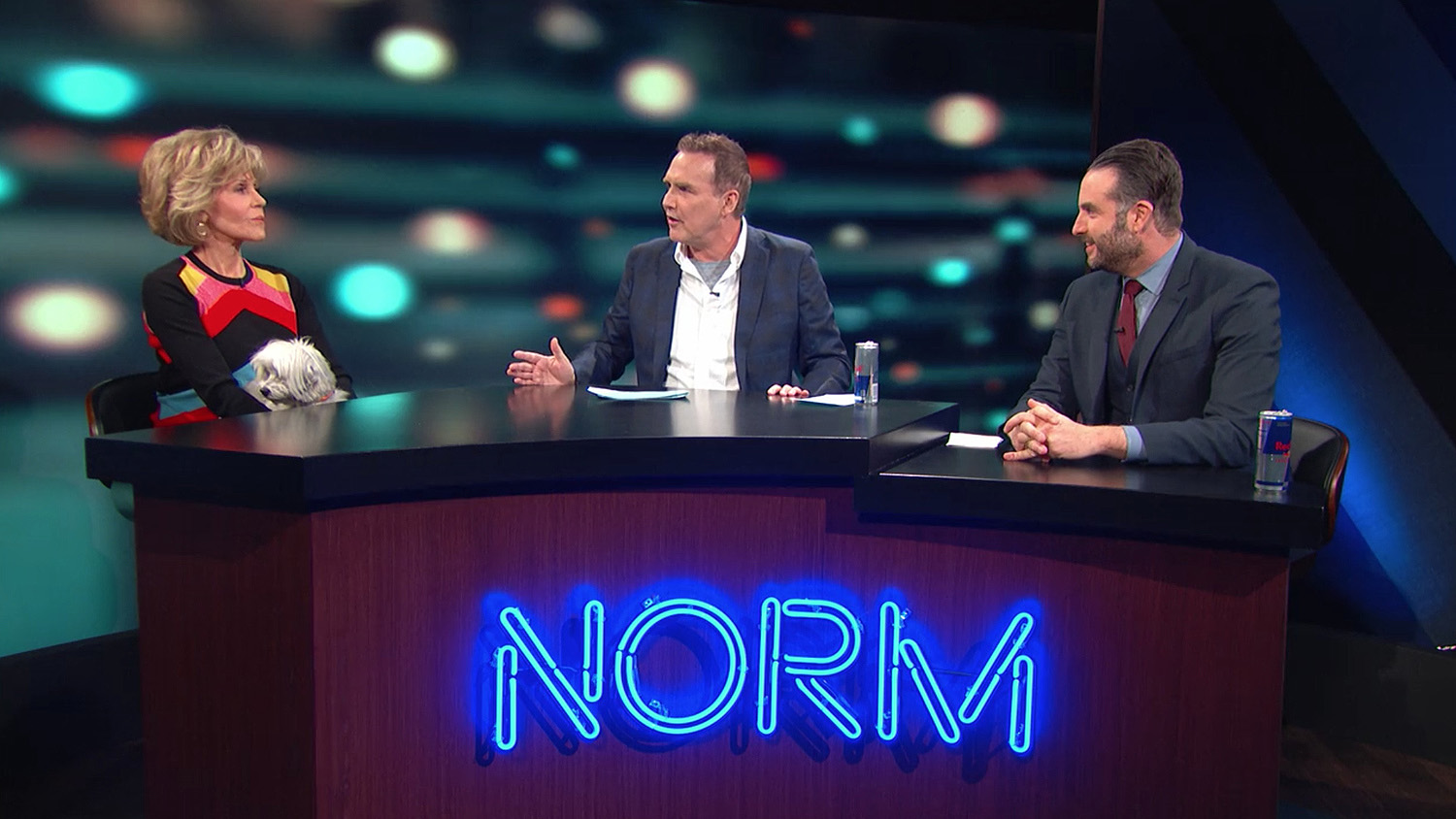 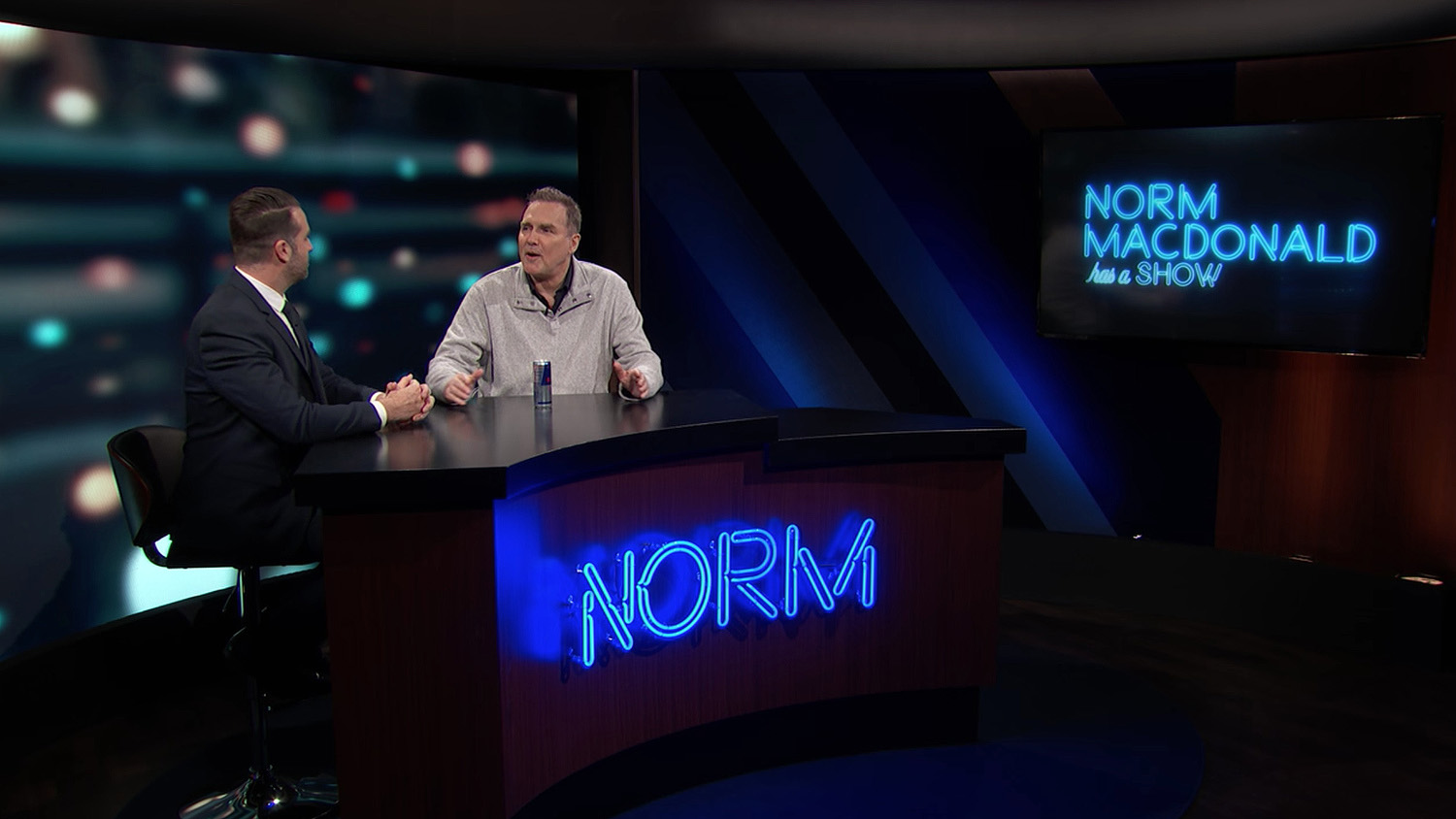 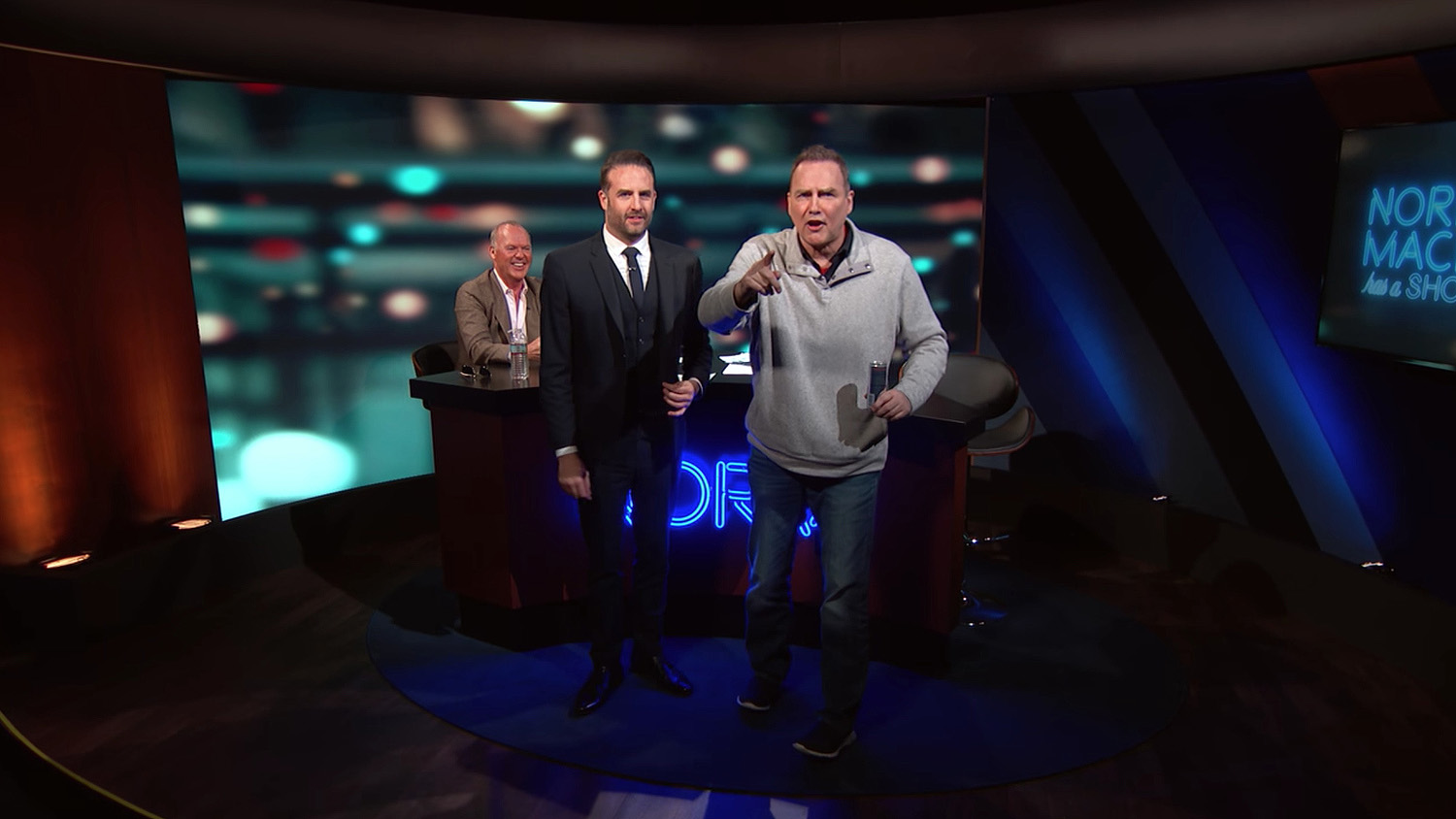 “Norm Macdonald Has a Show” is a Netflix program that debuted on Friday, September 14, 2018.

Hosted by comedian Norm Macdonald, the show features interviews with MacDonald’s celebrity friends ranging from “silly to serious with many unexpected turns.”

Season one of the program was filmed at Sunset Bronson Studios in Los Angeles with scenic design from JHD Group and motion graphics from Fish Eggs.

The series is produced by Anchor Spud Productions and Pygmy Wolf Productions in association with Lionsgate Television.