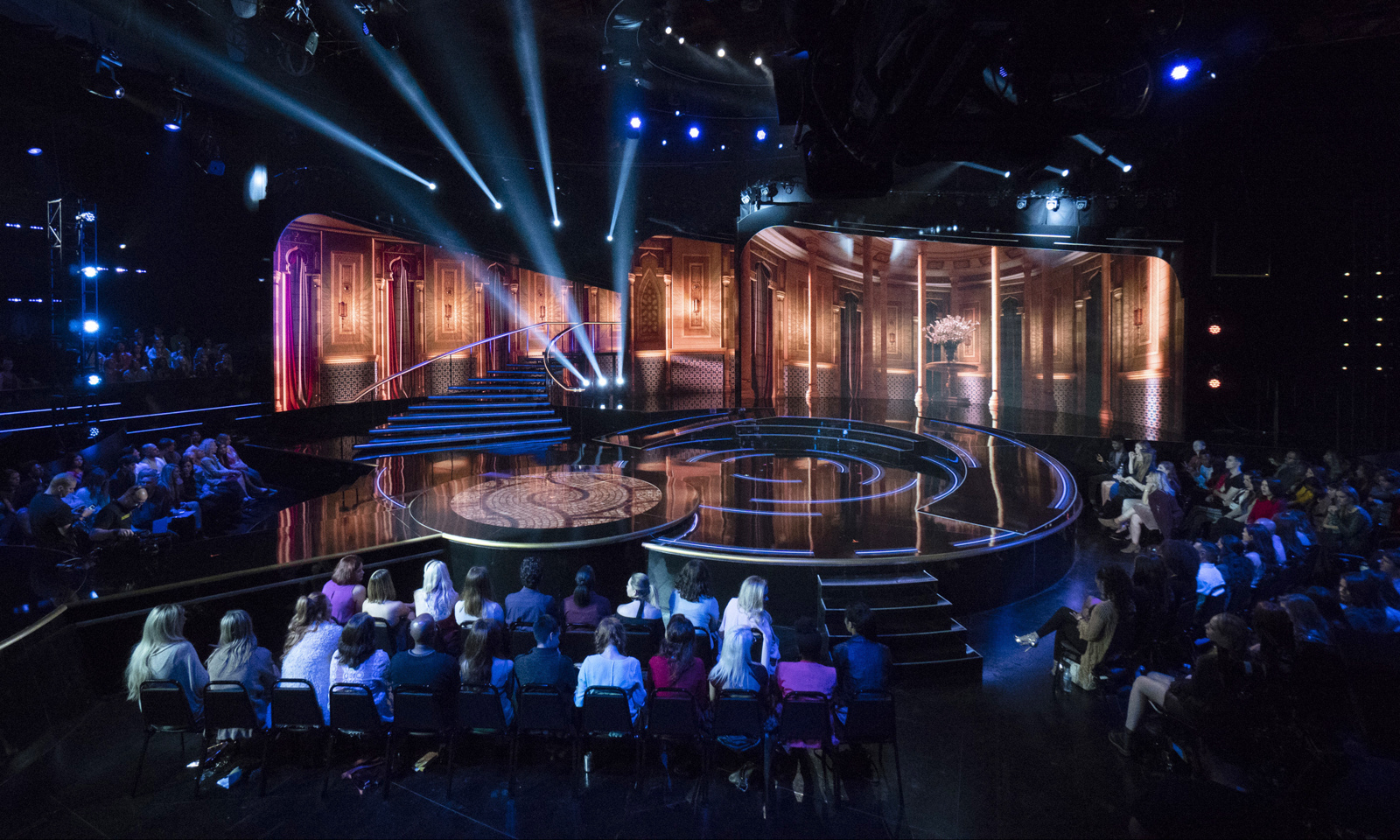 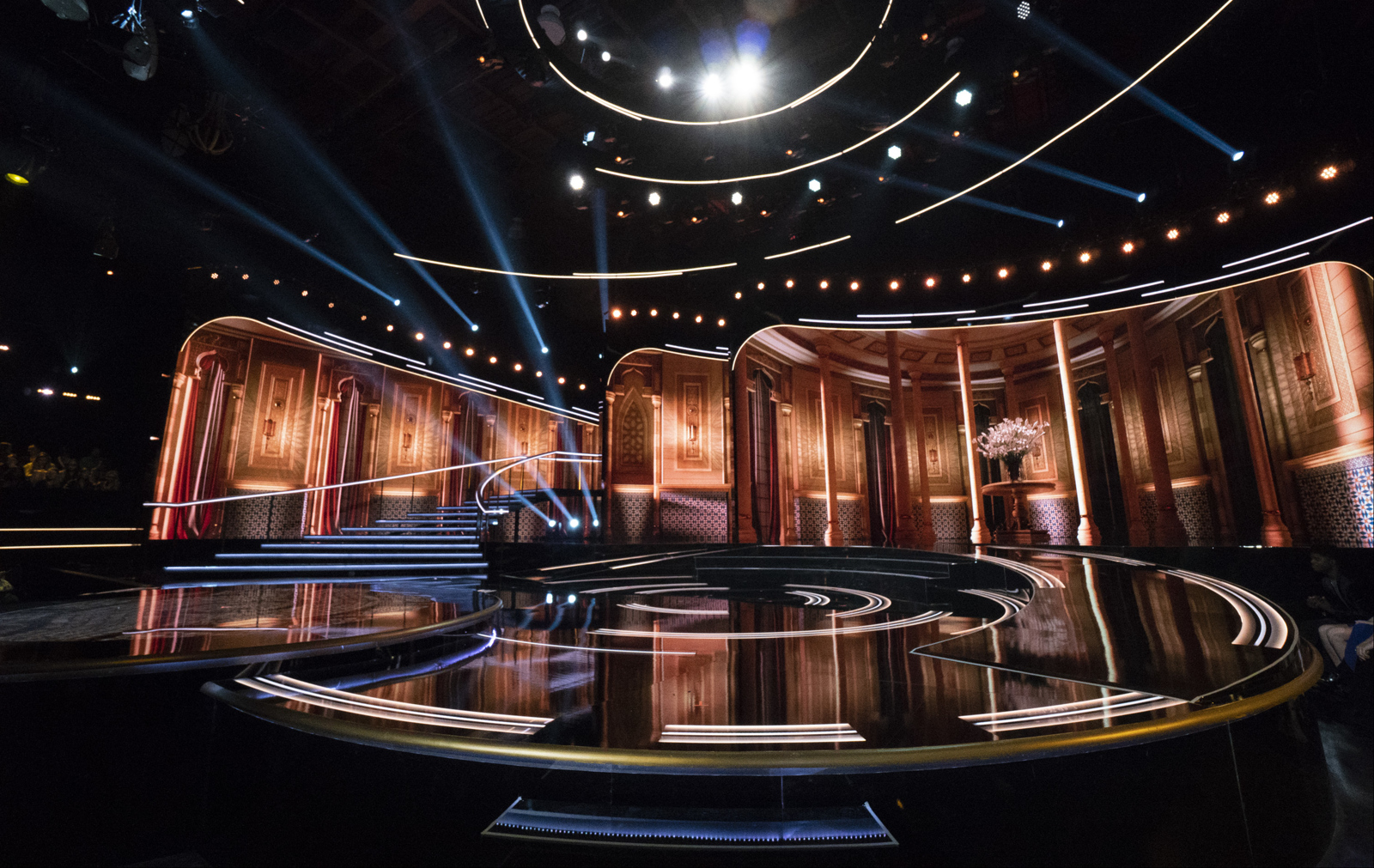 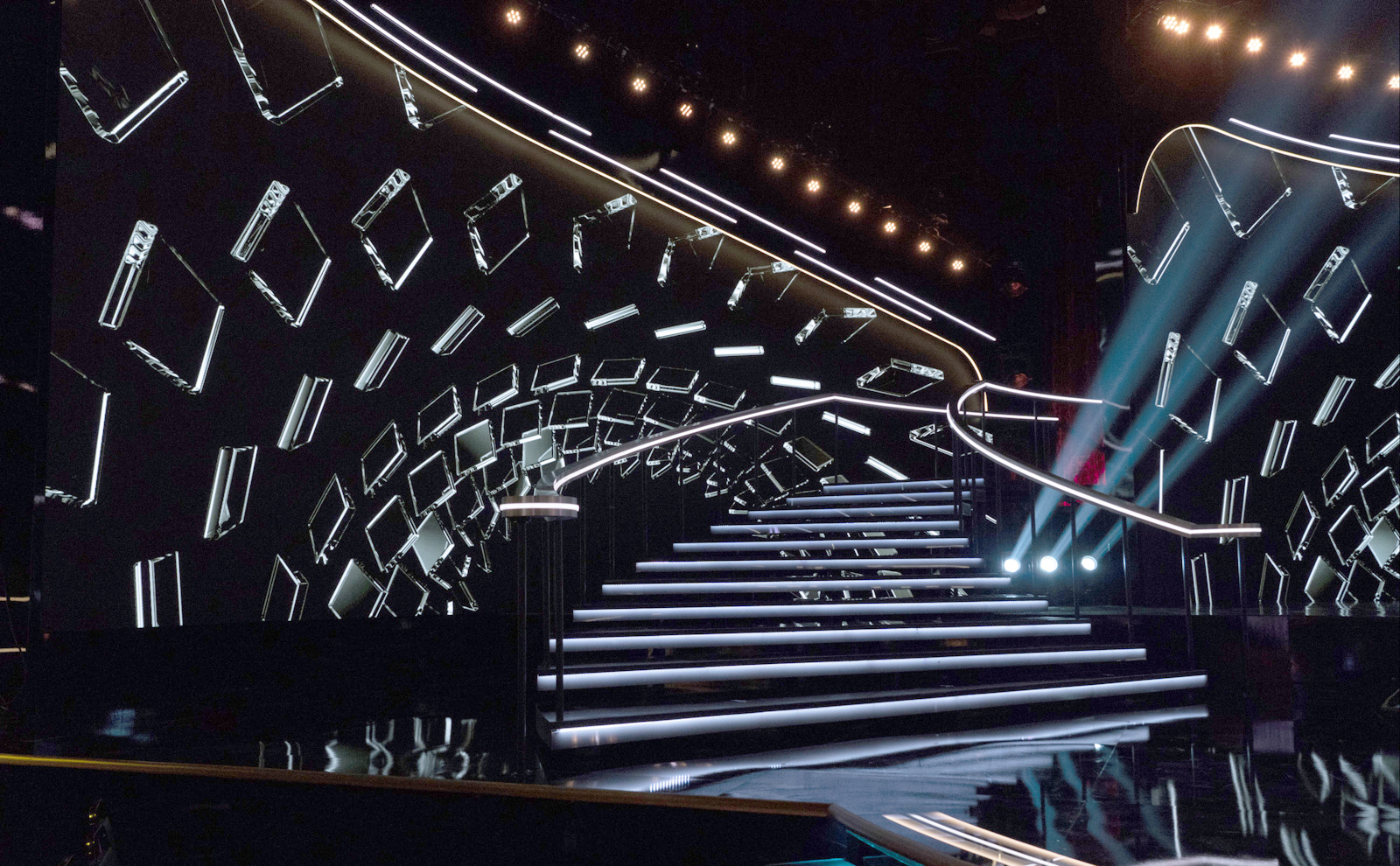 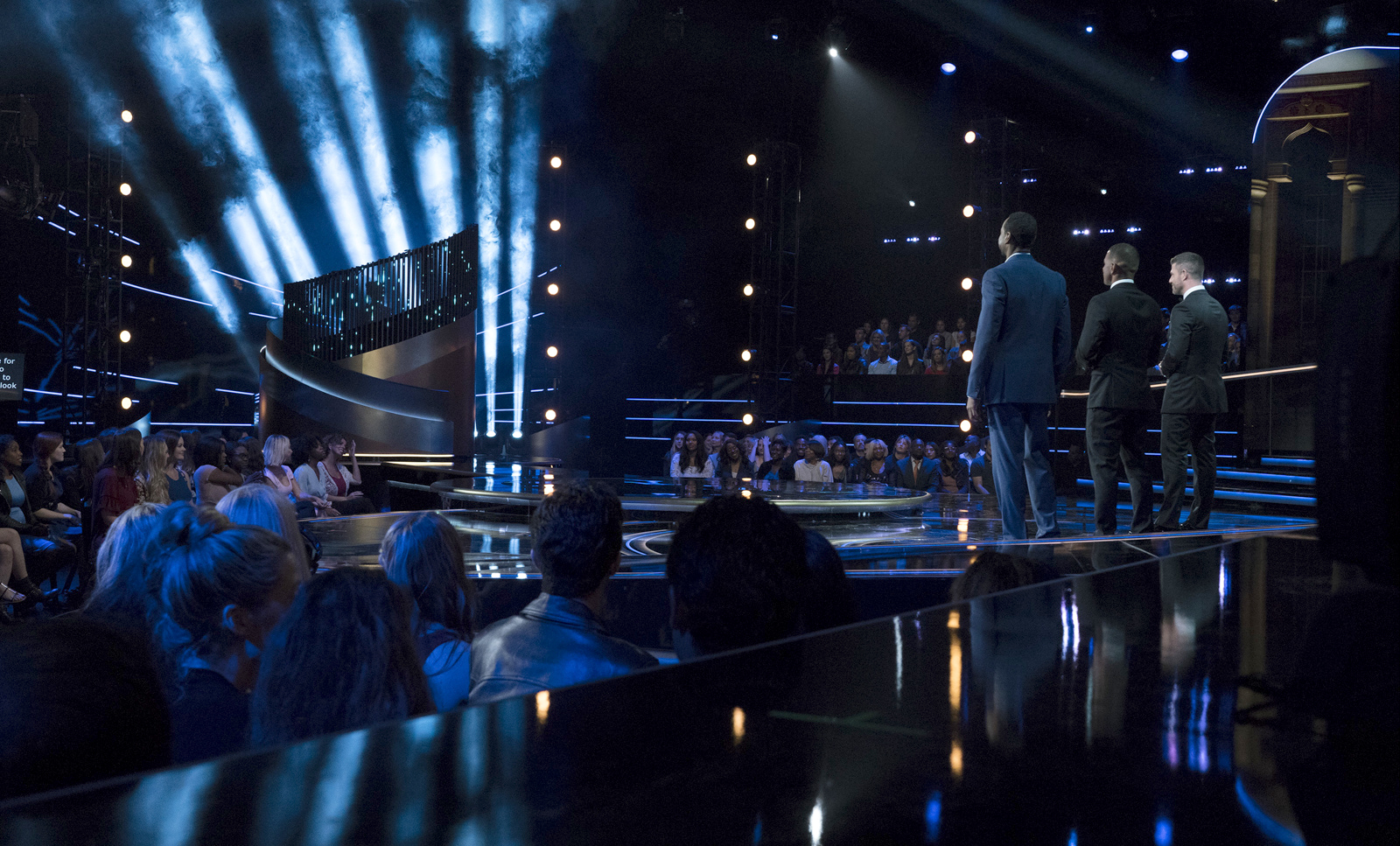 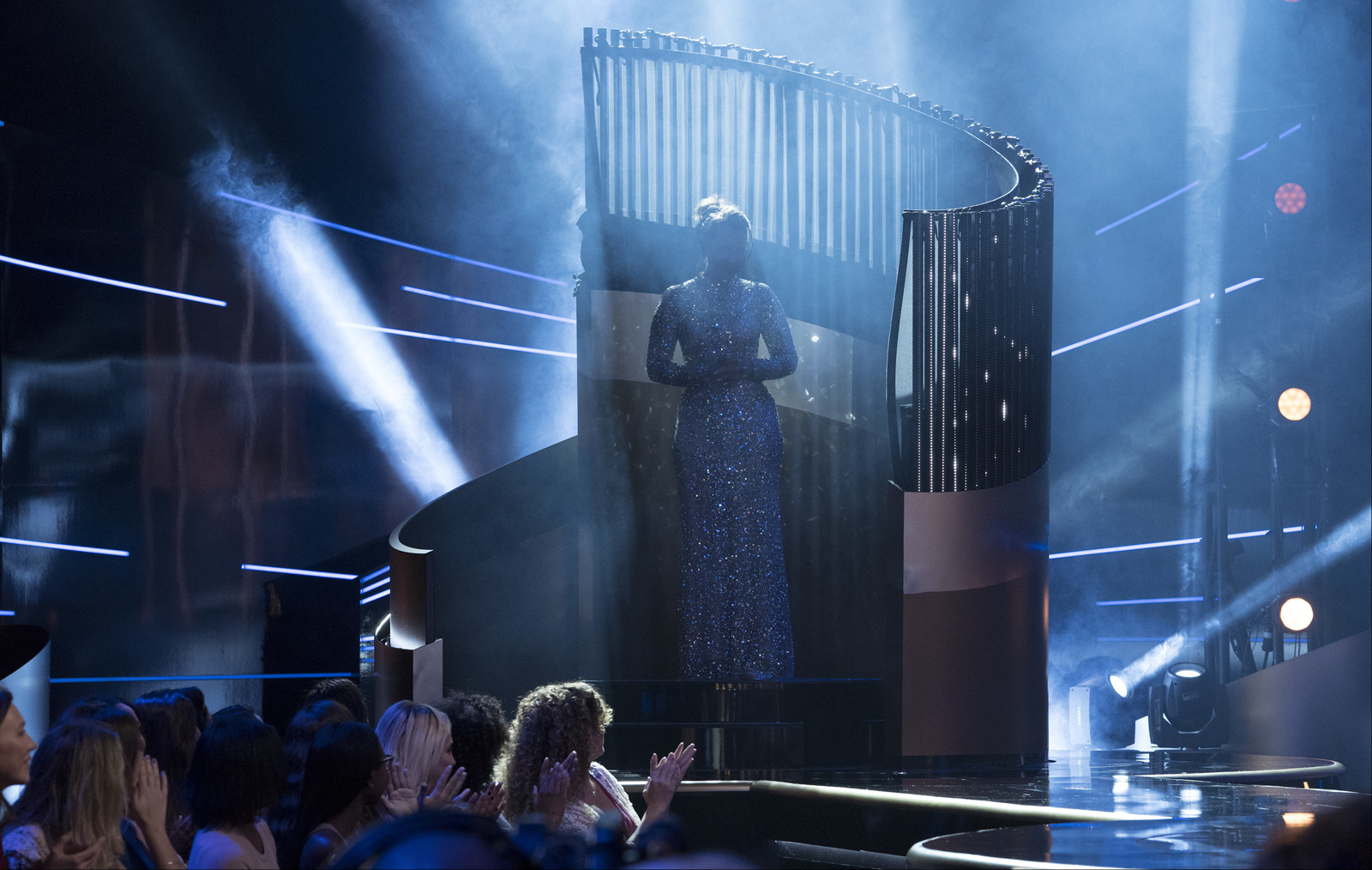 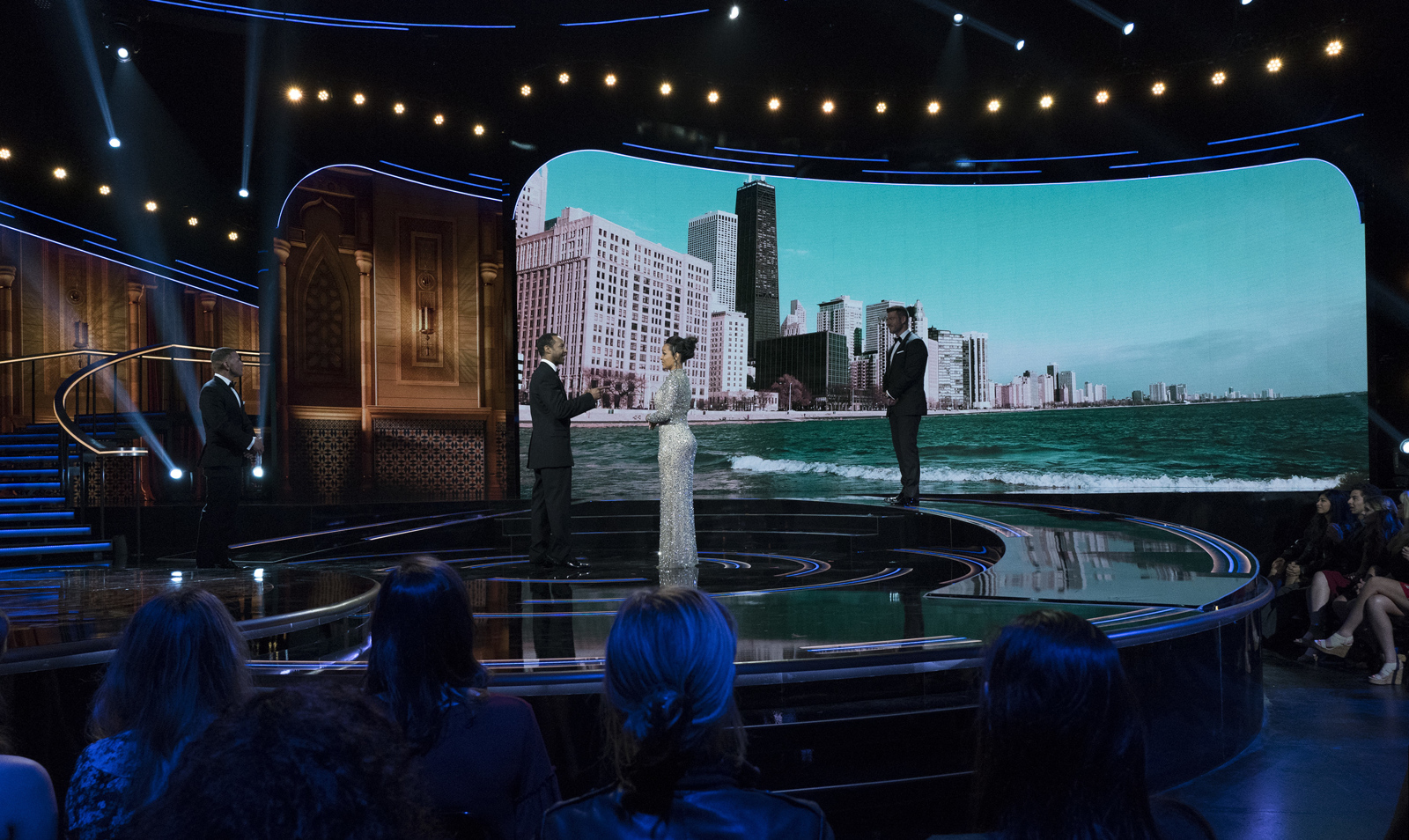 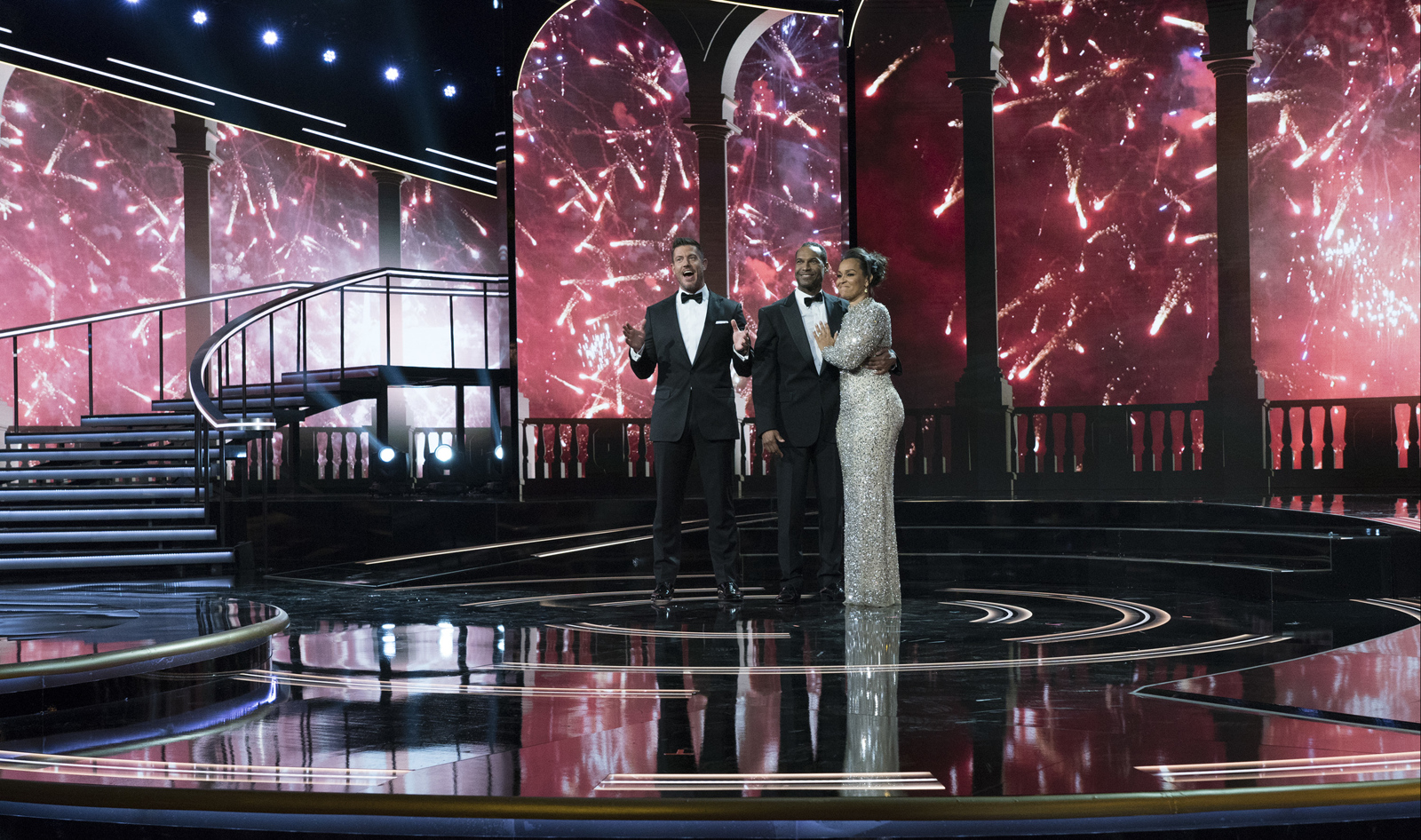 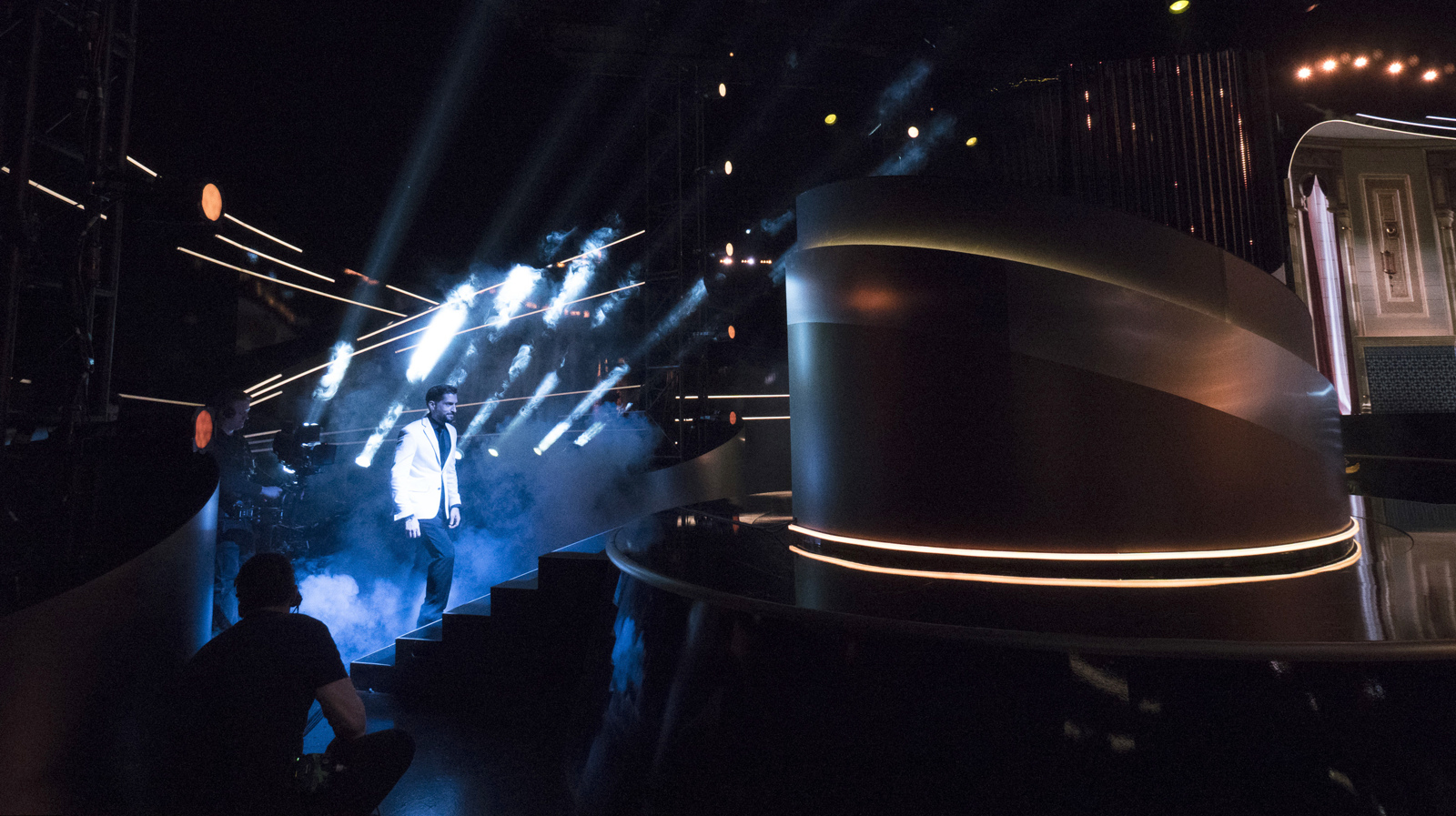 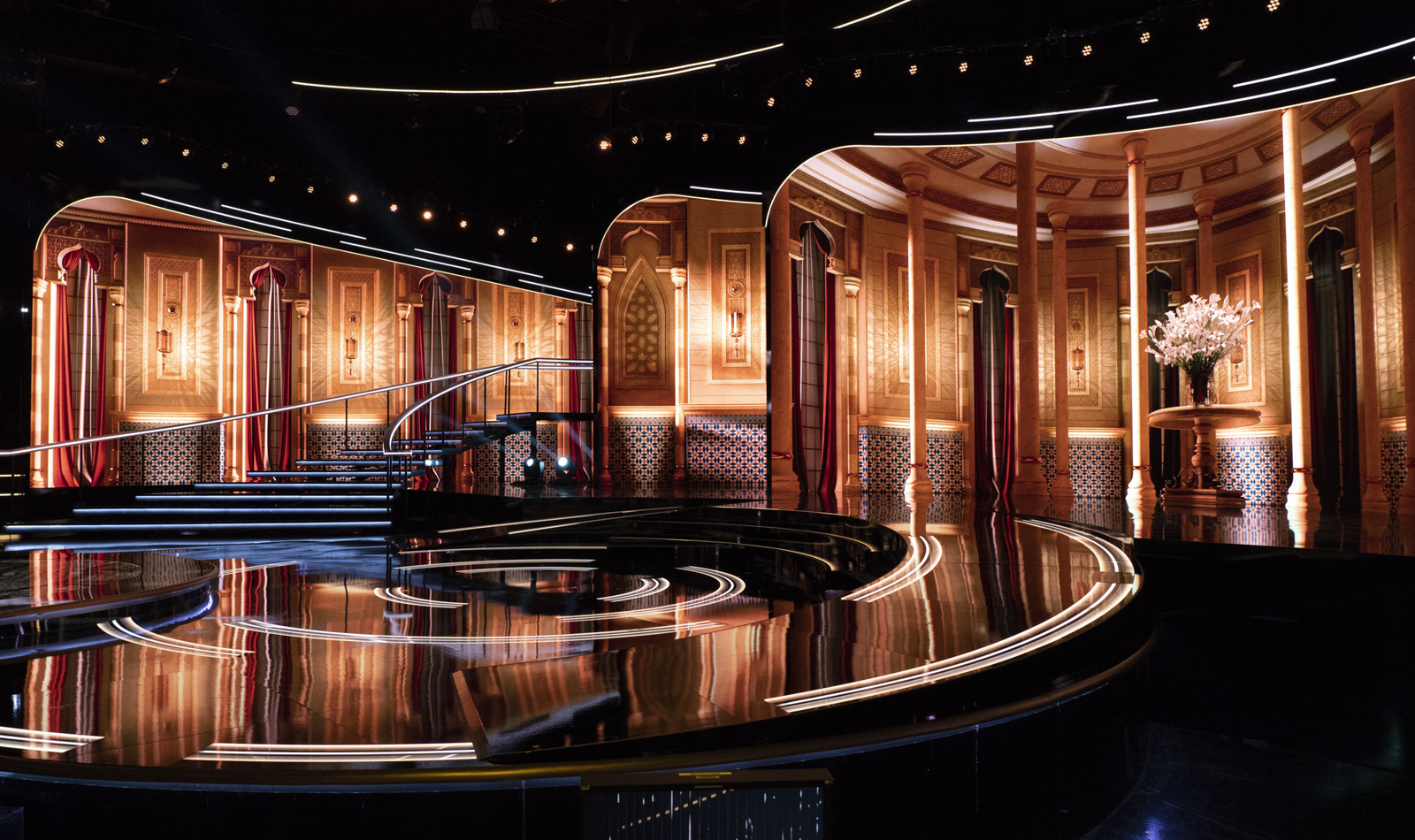 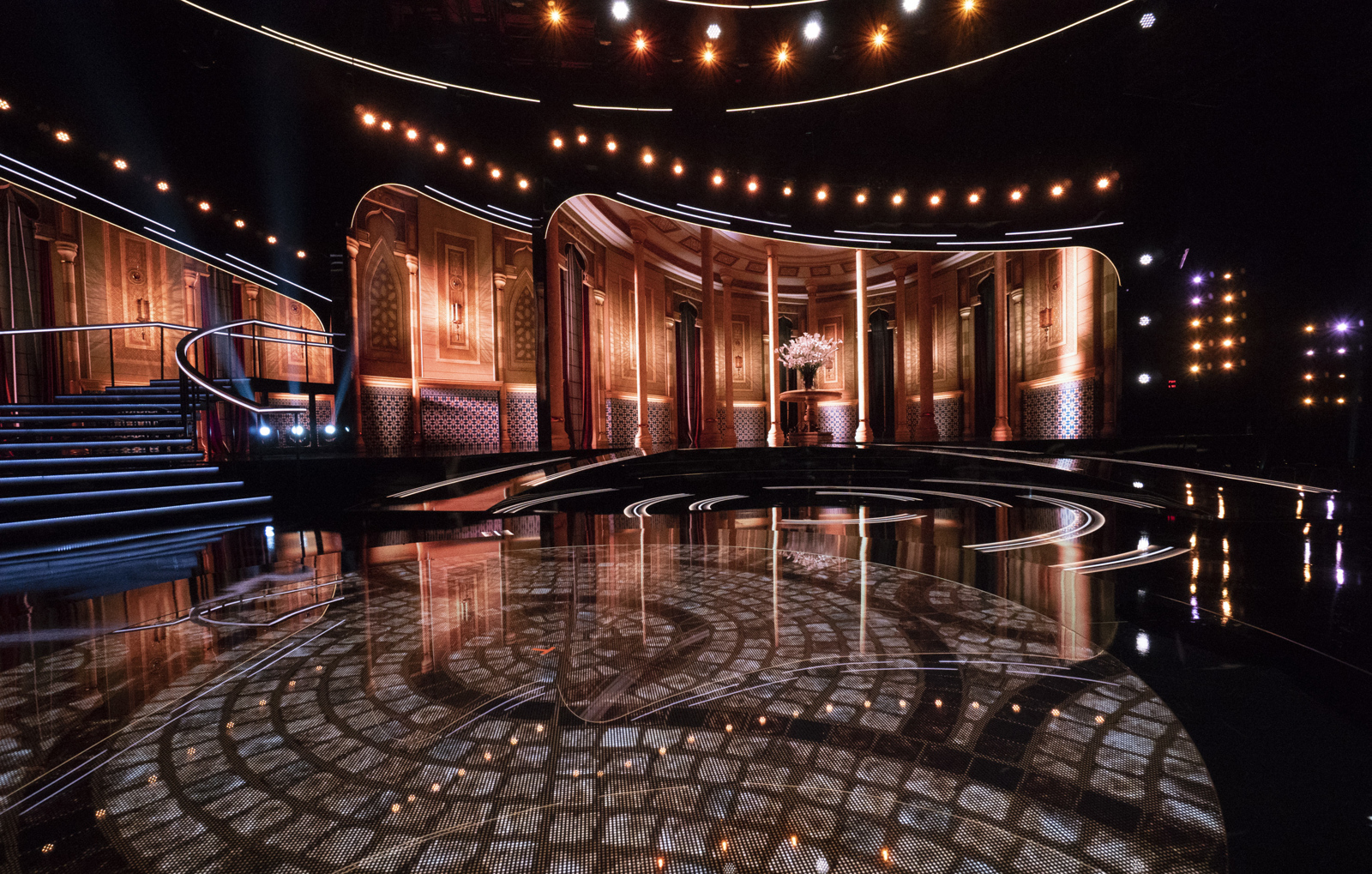 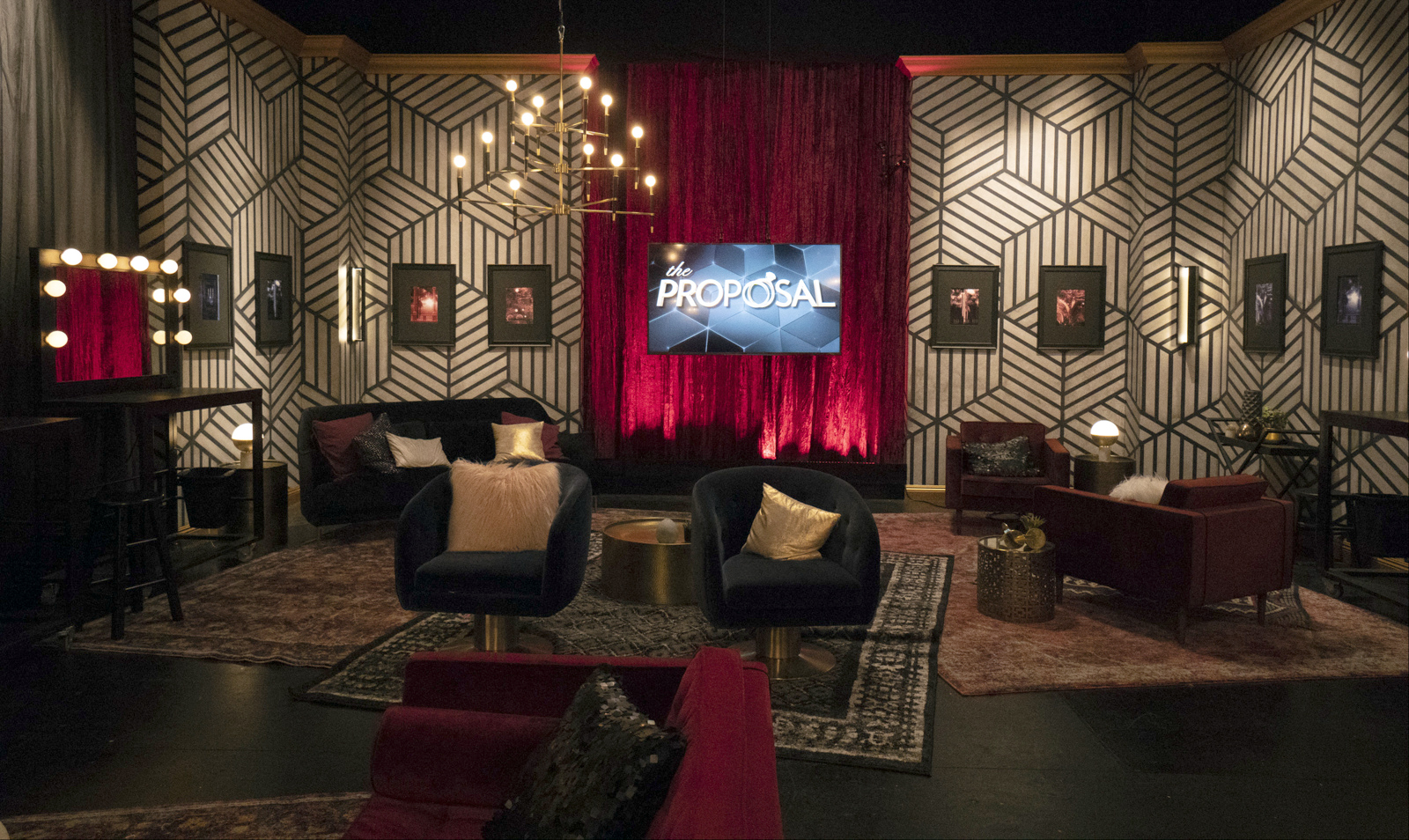 The summer series debuted on June 18, 2018, and sees contestants vying for the affection of a single whose identity is concealed to them. Ten daters compete in four pageant-style rounds until the mystery person is unveiled.